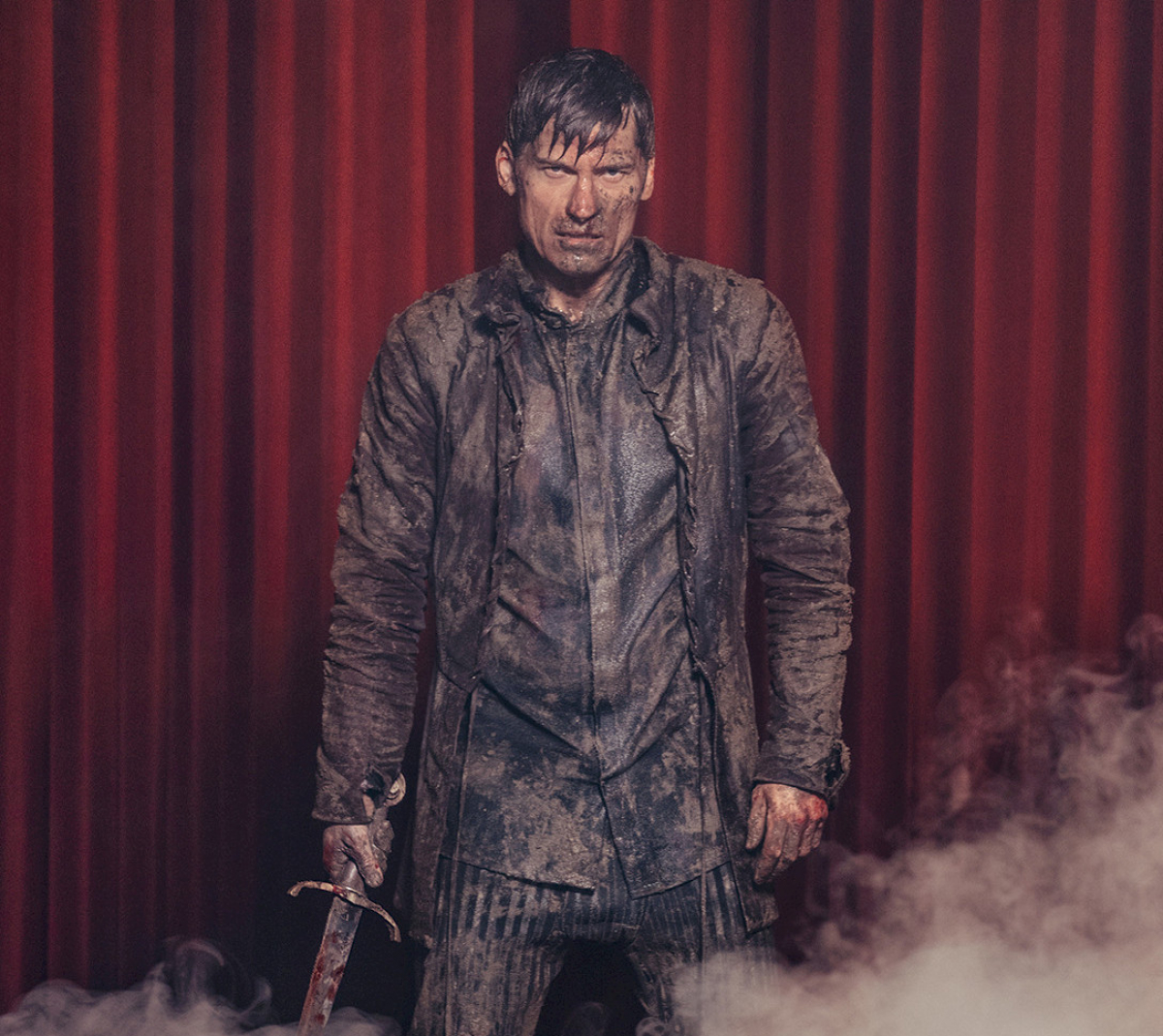 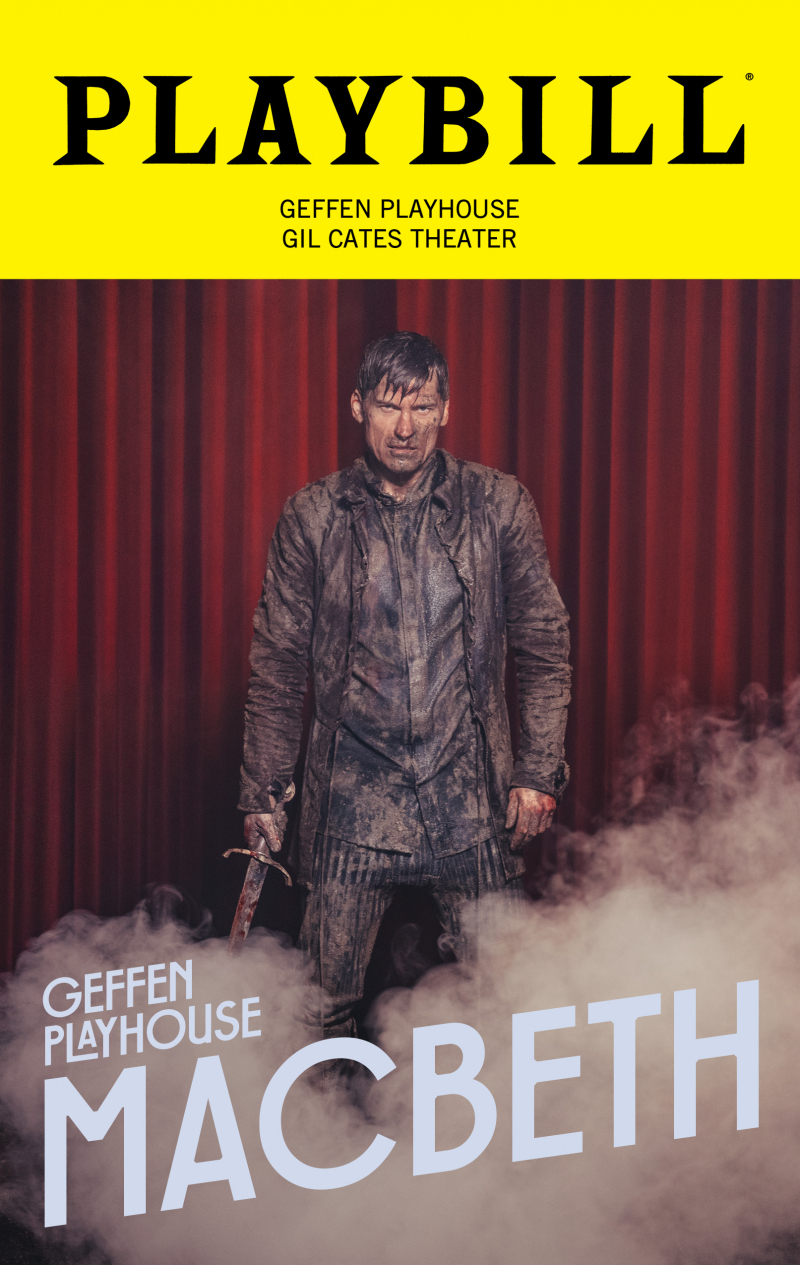 UPDATED APRIL 23, 2021—Thanks to California's plummeting positivity rates and an aggressive nationwide vaccine rollout campaign, we're looking forward to welcoming audiences back to enjoy live, in-person Geffen Playhouse performances. We’ll be announcing the new lineup for our 25th Anniversary Season before the summer, so stay tuned and get ready for some live theater, at play!

"Something wicked this way comes." Three witches, a prophecy and the ambitious general Macbeth (Emmy Award nominee Nikolaj Coster-Waldau, Game of Thrones) set the stage for Shakespeare’s timely and timeless tragedy about the dangerous allure of power. As Macbeth violently sets forth to fulfill his fate, he and his wife find themselves mired in murder and cover-up in a bloody attempt to hold onto the throne.

Following a triumphant collaboration on Game of Thrones, director Matt Shakman and Nikolaj Coster-Waldau reunite for Shakespeare’s most cinematic play.

The David Lee Foundation has provided major support for this production.

This production is not recommended to those under the age of 14. 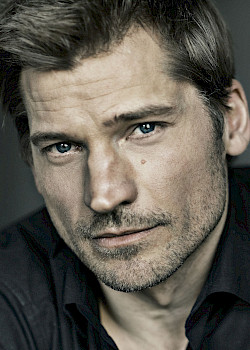 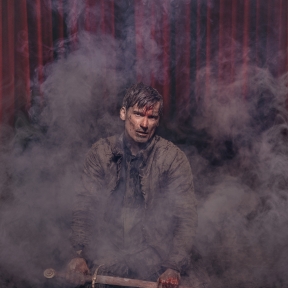