LOS ANGELES (July 26, 2022) – Geffen Playhouse today announced the full cast for its West Coast premiere of the Stephen Daldry production of four-time Tony Award winner The Inheritance (Best Play, Best Direction of a Play, Best Performance by a Leading Actor in a Play, Best Performance by a Featured Actress in a Play), written by Matthew López (The Whipping Man, The Legend of Georgia McBride) and directed by Mike Donahue (The Legend of Georgia McBride, Little Shop of Horrors).

In contemporary Manhattan, Eric and Toby are 30-somethings who seem to be very much in love and thriving. But on the cusp of their engagement, they meet an older man haunted by the past, and a younger man hungry for a future. Chance meetings lead to surprising choices as the lives of three generations interlink and collide—with explosive results. The Inheritance reunites Geffen Playhouse alums Matthew López and Mike Donahue for an extended run of the celebrated Stephen Daldry production after its Olivier Award–sweeping London and Tony Award–winning Broadway runs.

Audience Engagement initiatives for The Inheritance are supported by the Sheri and Les Biller Family Foundation. 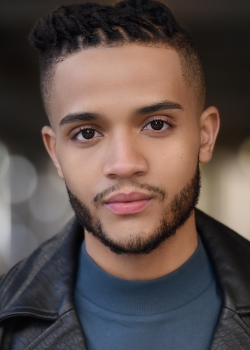 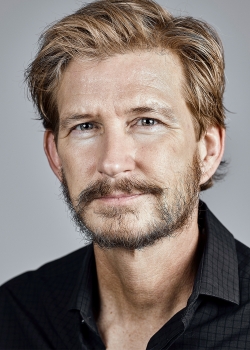 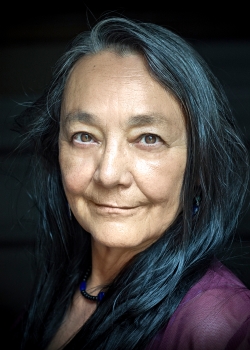 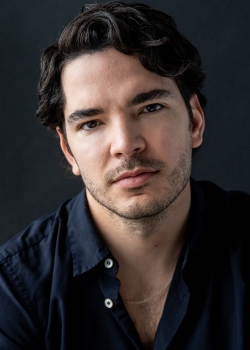 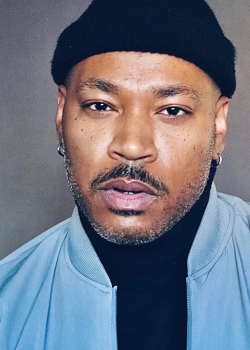 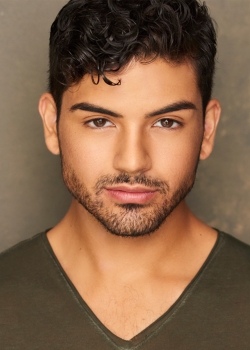 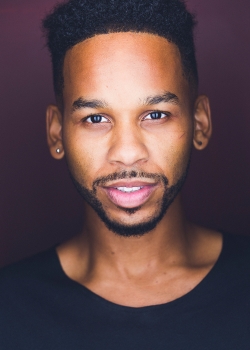 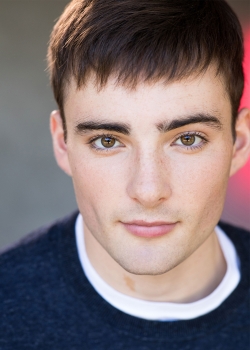 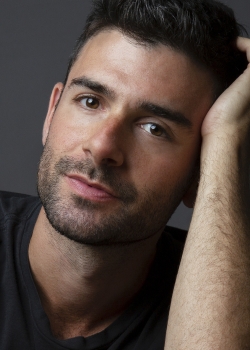 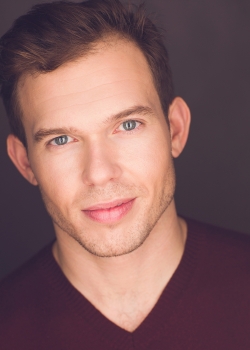 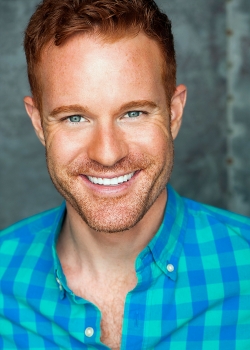 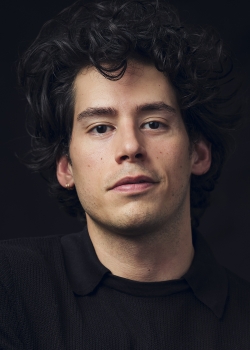 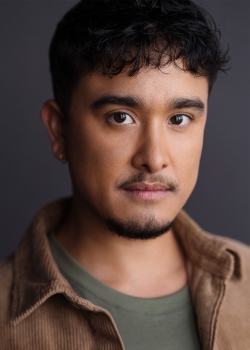 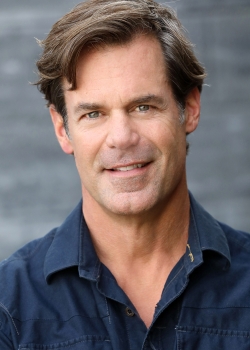 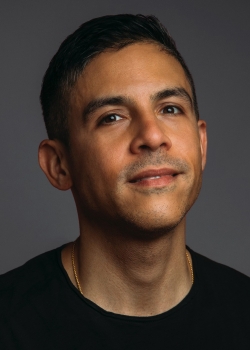 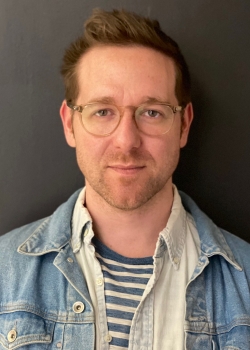 The Inheritance promises to be the theater event of the fall, and is presented in two parts. Each part is approximately 3 hours long, with 2 intermissions. On select weekend days (highlighted in yellow below), see both parts in one day and enjoy a dinner inbetween at a local Westwood restaurant. Weeknight performances begin at 7:30 pm, and weekend performances are at 1 pm & 7 pm. 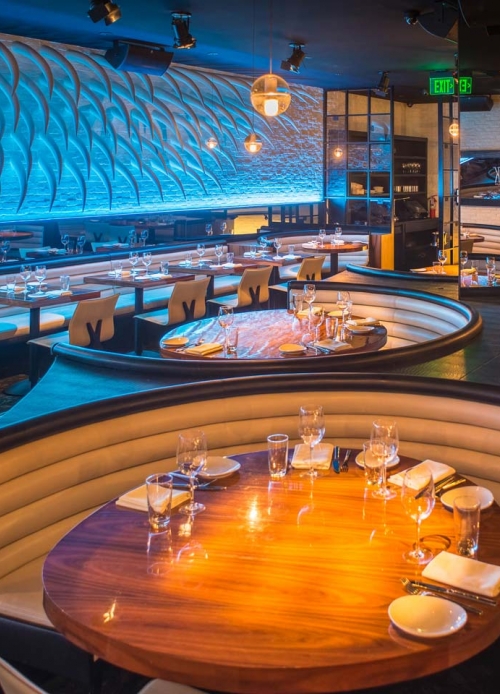 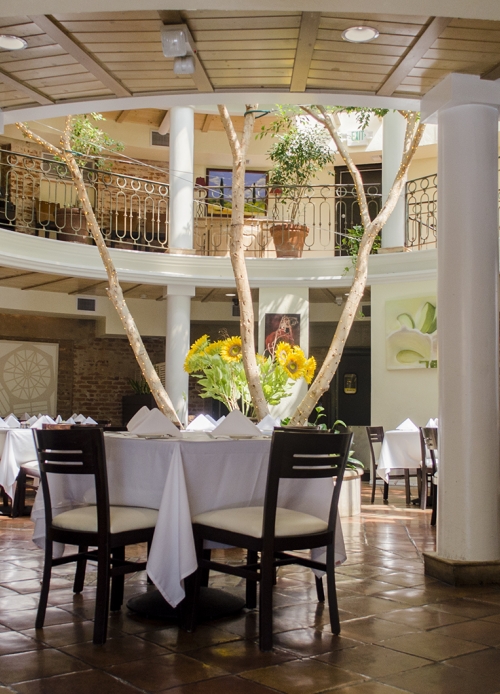 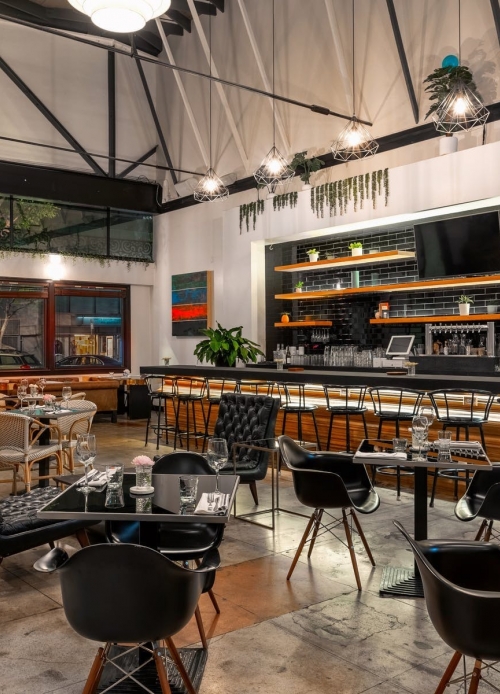 American flavor profiles with influences from around the globe, incorporating them into contemporary dishes perfect for the Californian palette. 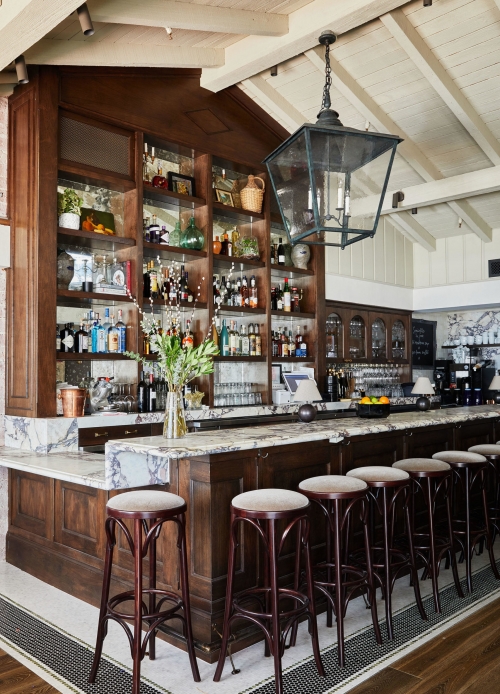 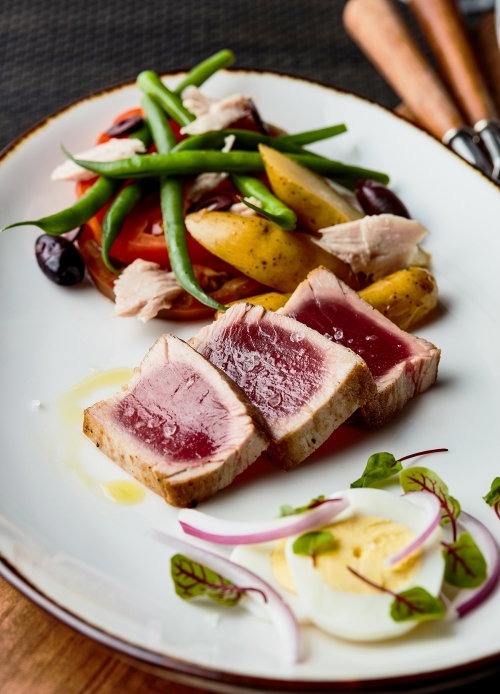 With an exciting rotating menu made with fresh locally sourced ingredients, this award-winning Mediterranean-inspired restaurant sets the stage for a perfect meal. 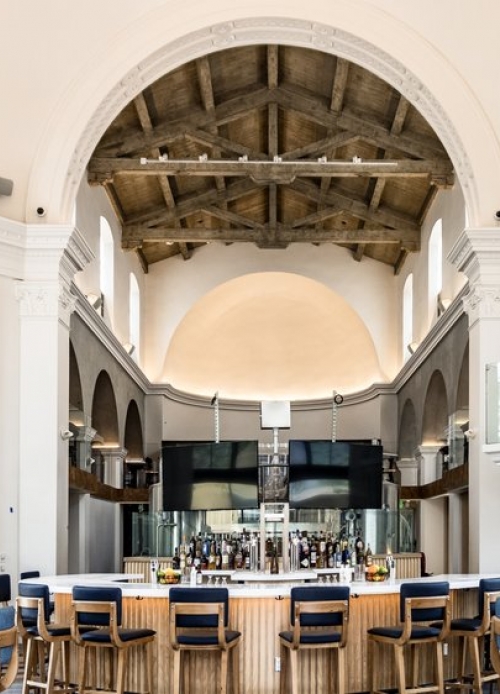 A community brewery & public house in an iconic building in the heart of Westwood Village with classic pub fare. 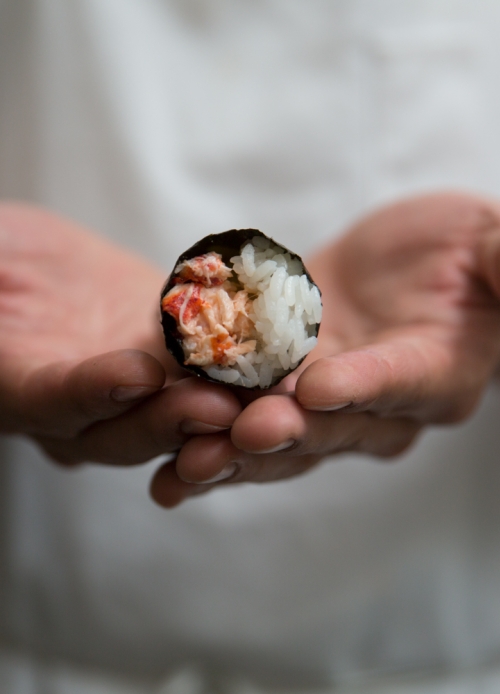 KazuNori is the first restaurant of its kind, featuring hand rolls with crispy nori, warm rice, and delectable ingredients. 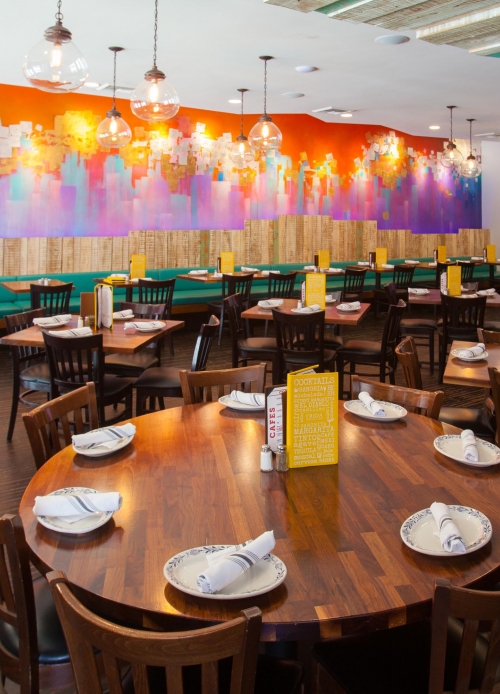 Frida is your ambassador to authentic, artisanal, and traditional Mexican cuisine. 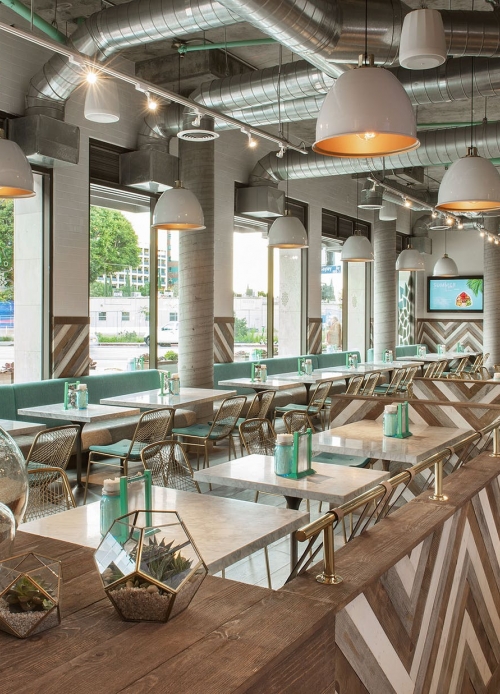 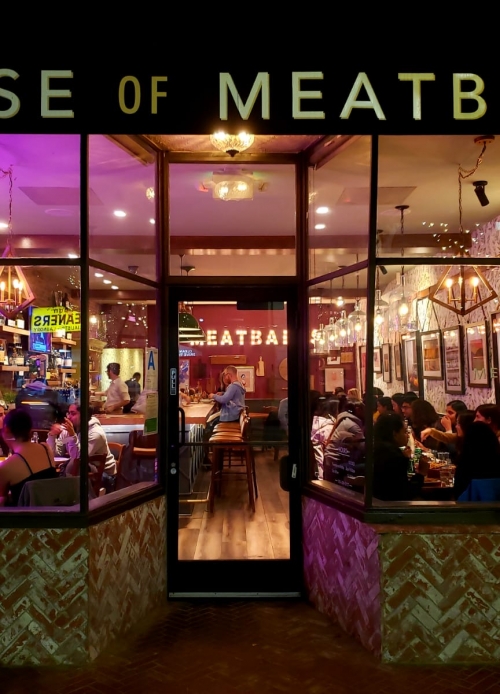 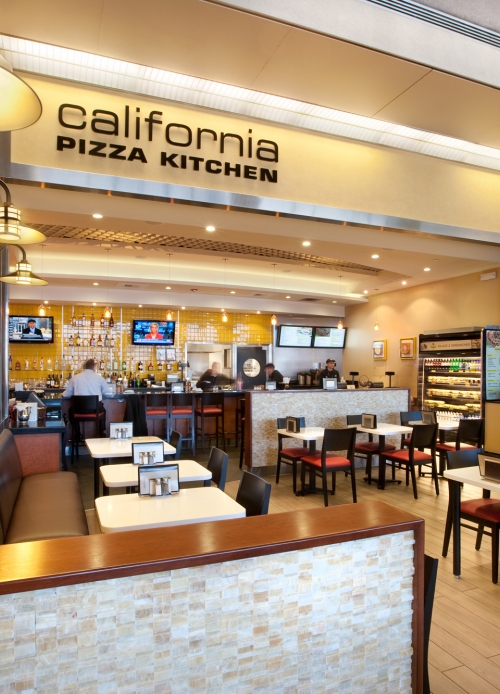 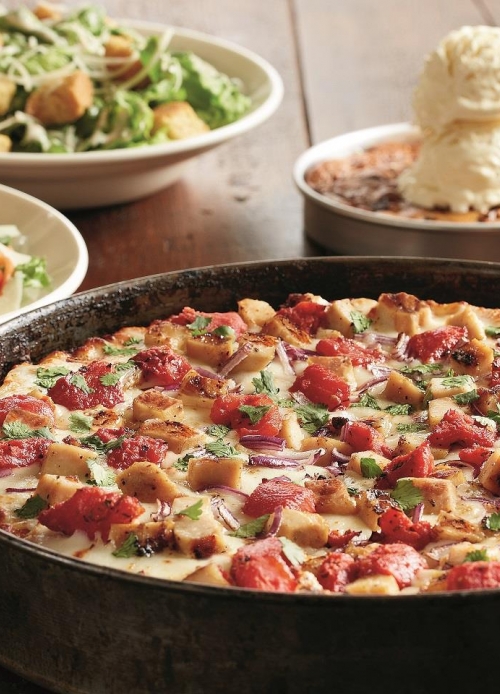 Award-winning handcrafted beer and a Southern California twist on the Chicago-style pizza.