Geffen Playhouse is a self-producing, not-for-profit theater. Our facility has subscription based seasons running in both of our auditoriums Tuesday-Sunday throughout the year. As a non-profit organization we reserve the rental of our stages and private event spaces for our Chairman’s Circle level Donors and Board Members. We are not open for rental to fully produced plays or performances sold through Goldstar, Ticketmaster or other similar service providers. Geffen Playhouse does not rent out for purely social occasions such as wedding receptions and birthday celebrations. Rental events involving the use of the stage, if approved, must employ the lighting plot and stage set-up of the Geffen Playhouse production that may be in progress. 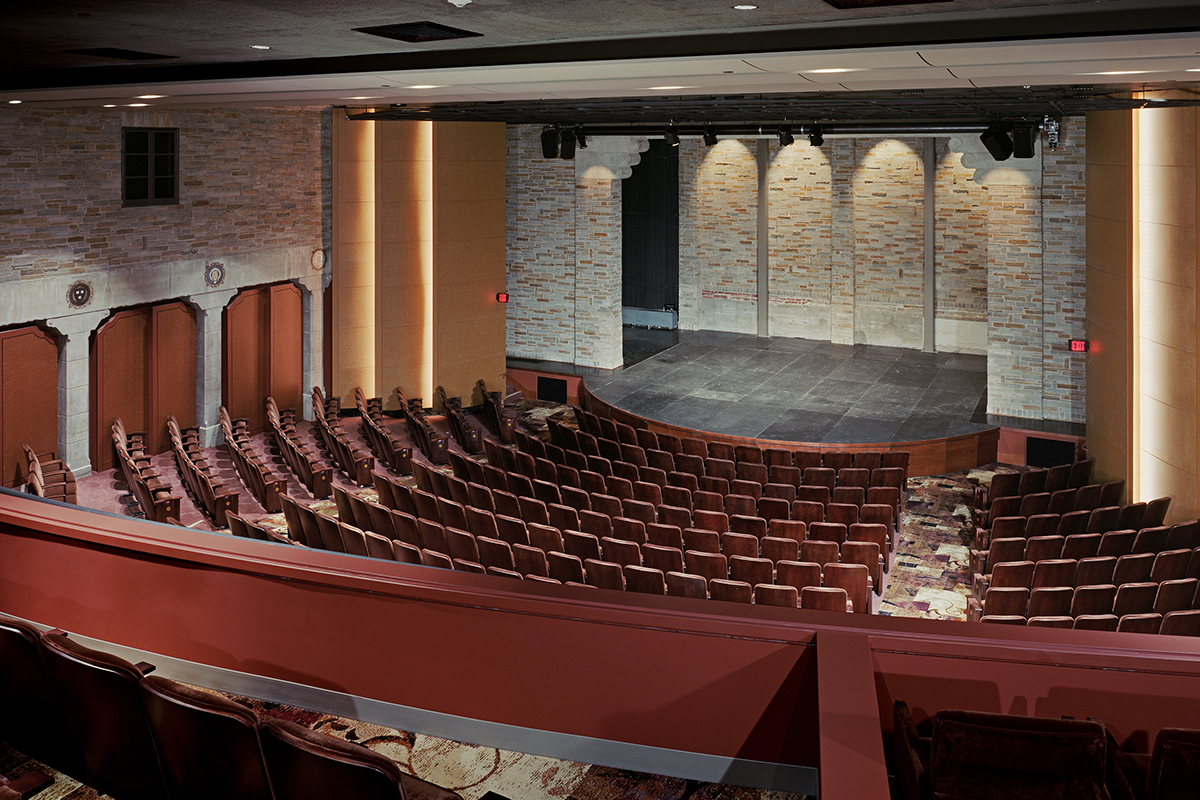 Named after Geffen Playhouse founder, Gil Cates, in spring of 2010, this 512 seat performance space is large enough to accommodate musicals but usually houses contemporary and classic plays, including world premieres and second productions as well as re-imaginings of timeless works. 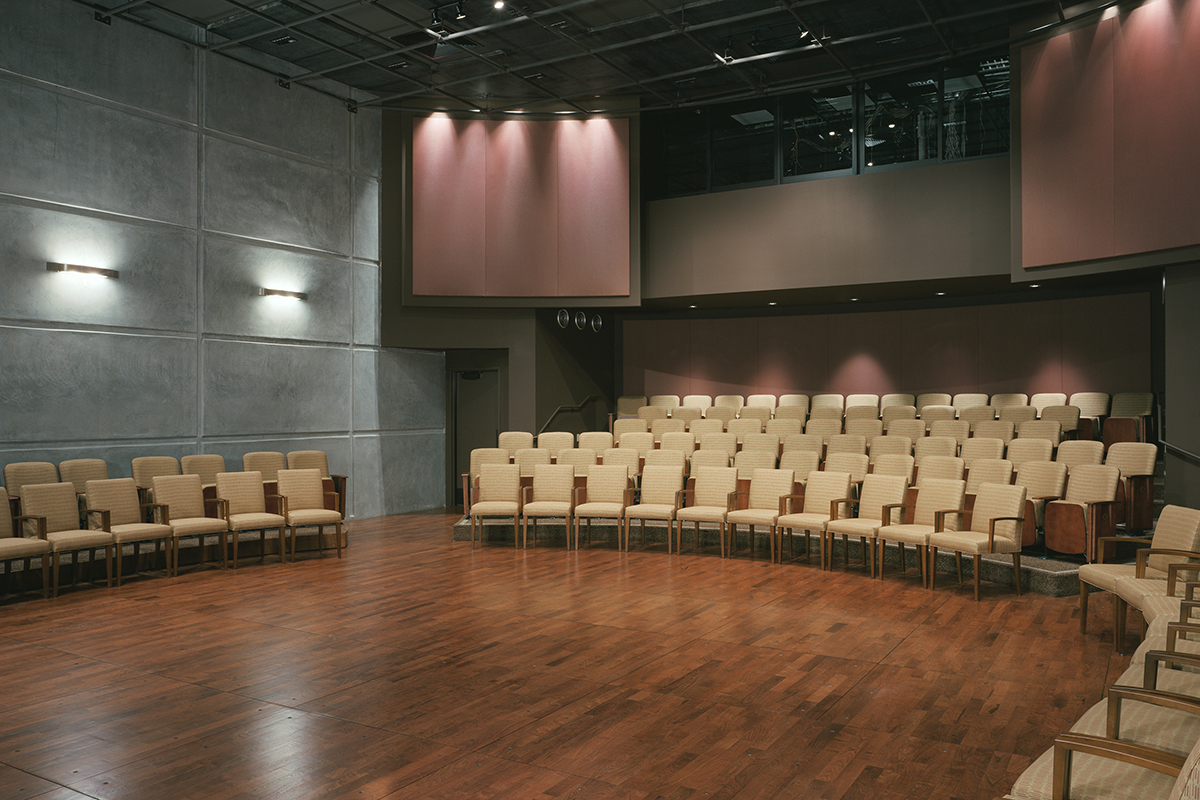 Guided by the vision and funding of Mrs. Audrey Skirball Kenis, the Audrey Skirball Kenis Theater at the Geffen Playhouse was built in September 2005 as part of the Geffen Playhouse's $17 million renovation. The Audrey's fixed and variable seating (with a maximum capacity of 149) was inspired by the artistic desire for a flexible setting that accommodate the creative needs for works ranging from cabaret performances to world premieres. The result is a venue in which patrons are frequently treated to work from acclaimed artists in one of the most unique and intimate spaces in Los Angeles.

A mix of concerts, play readings, and family theater productions round out the relatively short but extraordinarily successful history of the Audrey—making it one of the most preferred venues for artists and patrons alike. The Audrey Skirball Kenis Theater typically houses three season productions (running for six weeks or more) as well as special events. 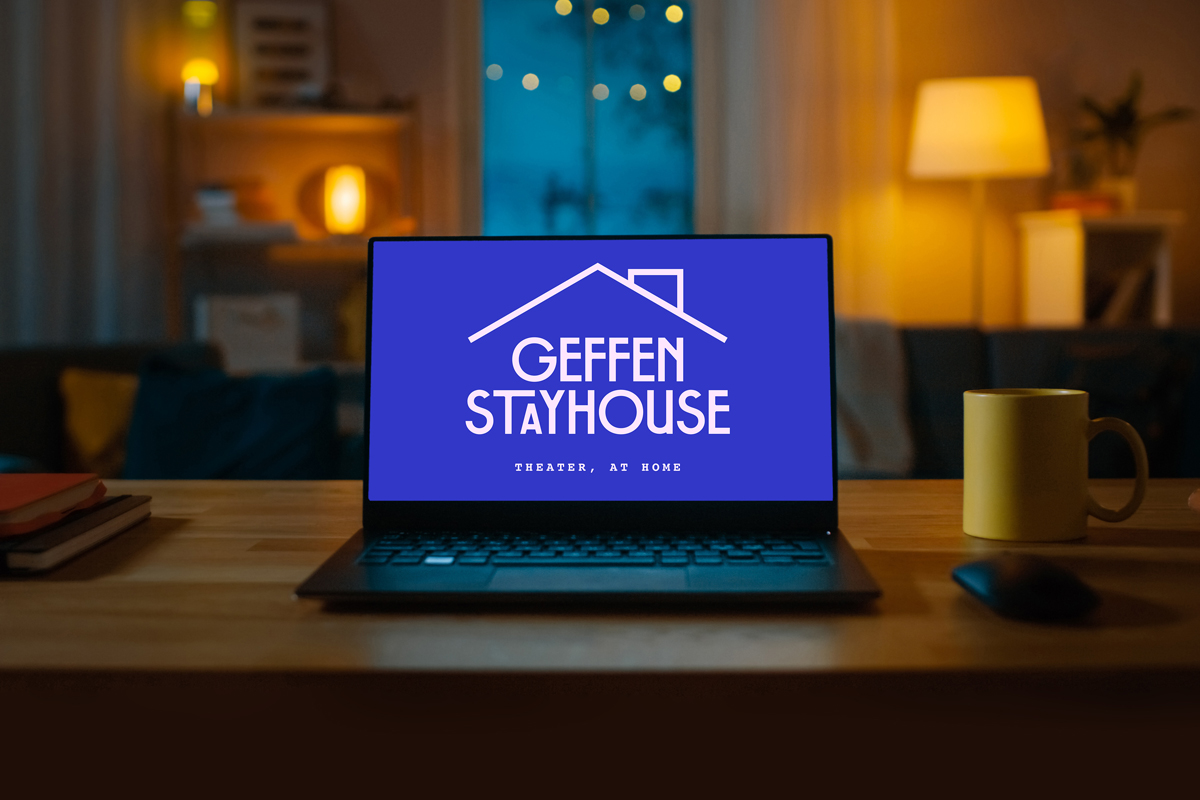 A temporary venue used during the Geffen Playhouse renovation in 2004-2005, located in Brentwood on the Veteran's Administration campus.

A temporary venue used during the Geffen Playhouse renovation in 2004-2005, located in Brentwood on the Veteran's Administration campus. 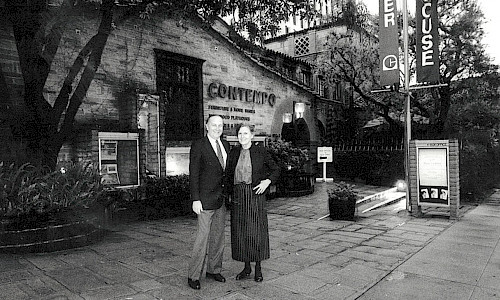 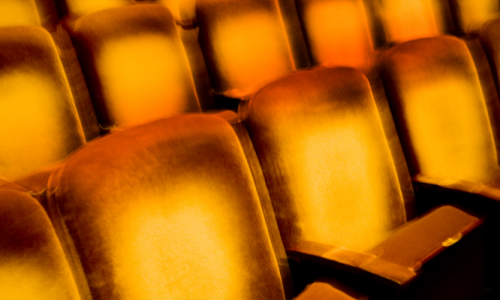 The Jason and Yvonne Lee Geffen Playhouse Annex houses Geffen Playhouse production rehearsals. The multi-year lease of the UCLA facility transformed the space from its prior retail storefront to a flexible venue hosting not only artists but also the Geffen’s growing list of community groups and education programs.

Steps away from the Geffen Playhouse