Cali African is a 2-part virtual event where our audience can tune into thought provoking interviews. Along with a panel discussion curated by Rudy King who is the Manager of Community Engagement. (Artwork above by Joan Cheri.)

Part 1 of this project is a short film that gives insight within the lives of four African American and Haitian artistic creators on how they nurture the black community and share their personal stories. These interviews were developed in Oakland and in LA to give different perspectives of the black community. Margo Hall, Duane Shepard, Vasthy Mompoint, and Jerry B. Bowden are the featured creators in this short film. 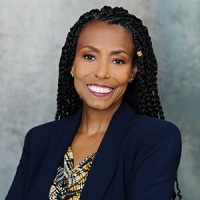 Margo Hall is an award-winning actor, director, activist, educator, and newly appointed Artistic Director of the Lorraine Hansberry Theatre. She graced Bay Area stages for 30 years as a performer and director. Learn More 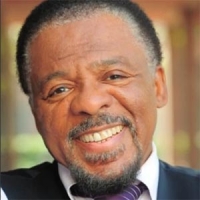 Duane Shepard also known as “Yellow Father” is an actor, is a Bruce family descendant, and chief of the Pocasset Wampanoag Tribe of the Pokanoket Nation. He currently resides in Los Angeles, California where he received training at The American Academy of Dramatic Arts-West. Learn More 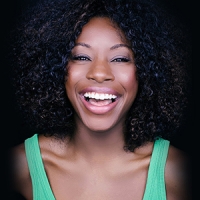 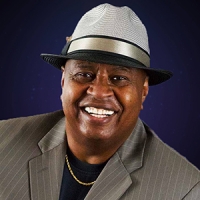 Jerry B. Bowden is an author, speaker, singer, and tech founder who overcame poverty, abuse, and addiction, to experience his days of glory as a professional singer, sharing the stage with the Temptations. Learn More

Part 2 is the panel discussion that will explore more in-depth conversations from three African American actors based in LA and will also include special short performances. James Burkes, Tanyell Waivers, and DeJuan Christopher are the panelist speakers for this event. Kenneth Wayne Alexander and Destinie Lynn will be showcasing their visual and performing art. 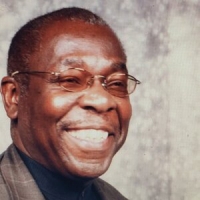 James Burks is an actor and producer who has helped create more spaces of opportunity for black creators within LA. He’s also the Board Member of the Los Angeles Southwest College Foundation and the Chairman of the Leimert Park Village Theater Coalition. Learn More 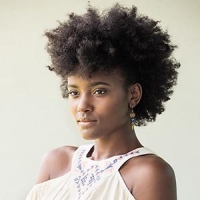 Tanyell Waivers is an actress from New Orleans who has been featured in tv series such as Queen Sugar, Family Reunion, and Lace. Learn More 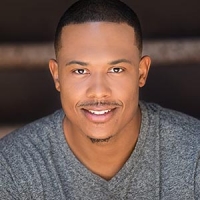 DeJuan Christopher is an actor and Teaching Artist for Geffen Playhouse. He has a leading role in a current short film called Malleable that is being presented at the Tribeca Festival. Learn More 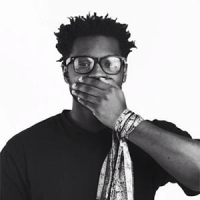 Kenneth Wayne Alexander is a painter, motion artist, and curator from Memphis, TN. His collection of work is called Novi Art and it’s his expression of mixed-media collages depicting imaginary worlds. Learn More 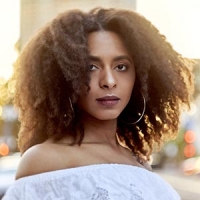 Destinie Lynn is a multi-talented singer/songwriter based in Los Angeles, CA. Destinie’s music works within the American roots tradition, or what she affectionately refers to as “porch music” taking influence from the Delta Blues, Indie Folk, and Americana. Learn More