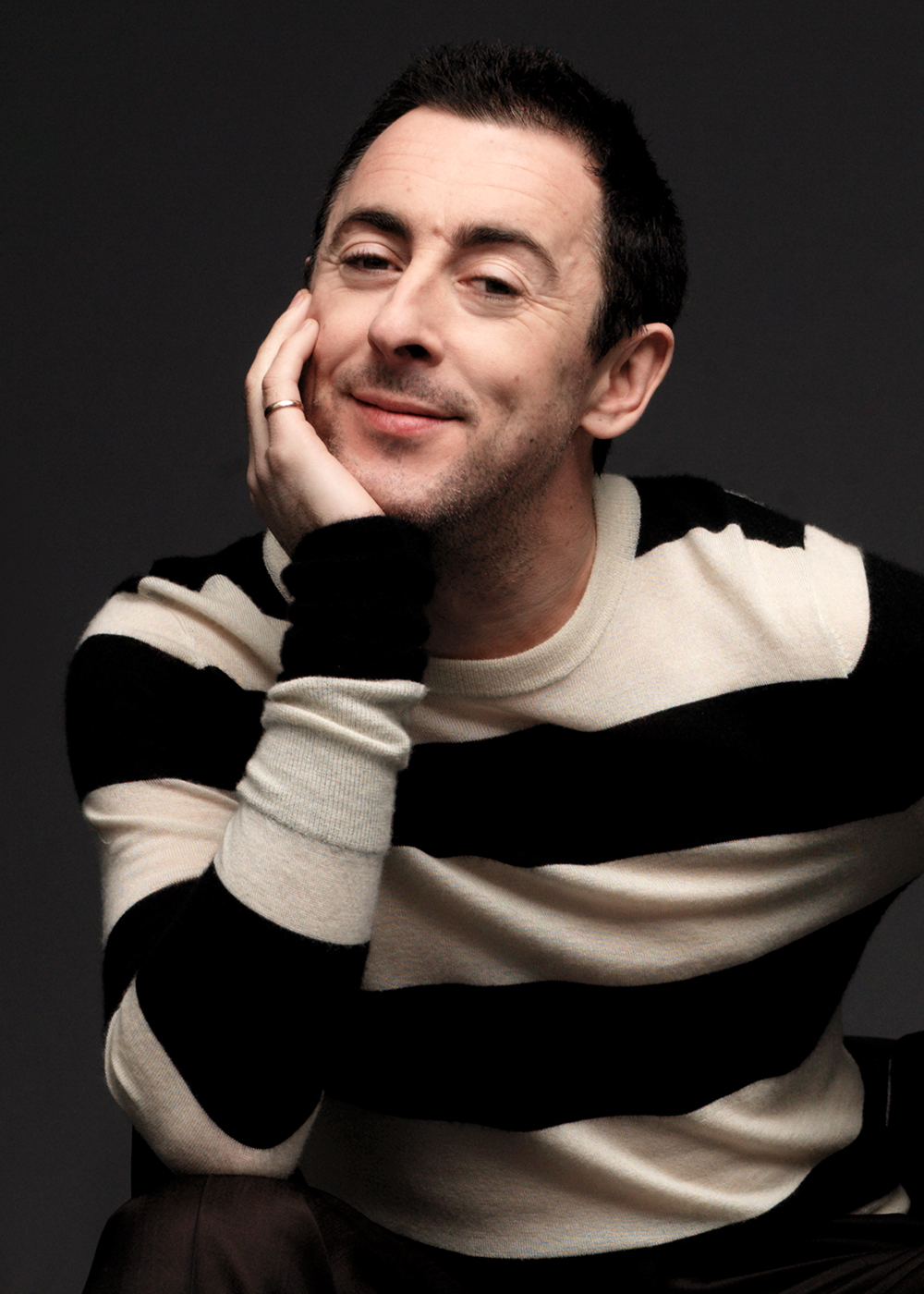 Alan Cumming trained at the Royal Scottish Academy of Music and Drama and quickly found fame in his homeland for both his television work and stand-up comedy. The theater gave him his biggest break when he appeared in Manfred Karge’s Conquest of the South Pole in Edinburgh. Since then he has appeared in acclaimed productions all over the world including Cabaret (Tony, Drama Desk, Outer Critics Circle, FANY, Theatre World and New York Public Advocate’s Awards), The Threepenny Opera, Design for Living, The Seagull, Bent and most recently in the National Theatre of Scotland’s production of Euripides’ The Bacchae (Herald Archangel Award). A star of stage and screen, U.S. film audiences were first introduced to Cumming in Circle of Friends, and he went on to appear in a variety of films including Bryan Singer’s X2: X Men United, Goldeneye, Stanley Kubrick’s Eyes Wide Shut, Titus, Emma and Sweet Land (for which he received an Independent Spirit Award for producing). On television he has appeared in Sex and the City, Frasier, 3rd Rock from the Sun, The L Word, Reefer Madness and most recently in the Sci-Fi Channel’s record-breaking Tin Man. He is also the host of PBS’ Masterpiece Mystery. Cumming’s upcoming projects include the role of Green Goblin in Julie Taymor’s Spider-Man Turn Off the Dark on Broadway in Spring of 2010, as well as the films Boogie Woogie, Riverworld, The Tempest and Burlesque. Cumming’s activism and charity work for civil rights and sex education causes have earned him several humanitarian awards including two Human Rights Campaigns awards, GLAAD’s (Gay and Lesbian Alliance Against Defamation) prestigious Vito Russo Media award and The Trevor Project Hero Award. Most recently, he was appointed an Officer of the British Empire (OBE) in the Queen’s Birthday Honours list for services to film, theater and the arts and to activism for equal rights for the gay and lesbian community. 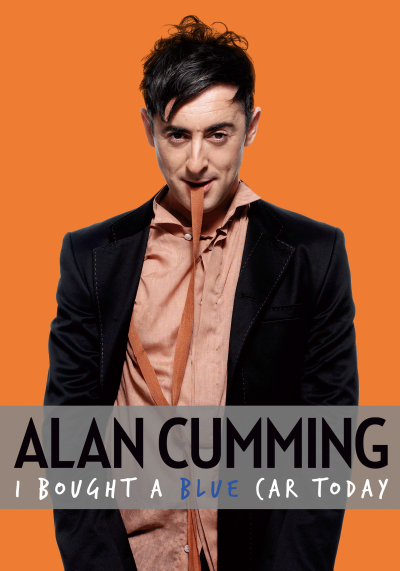