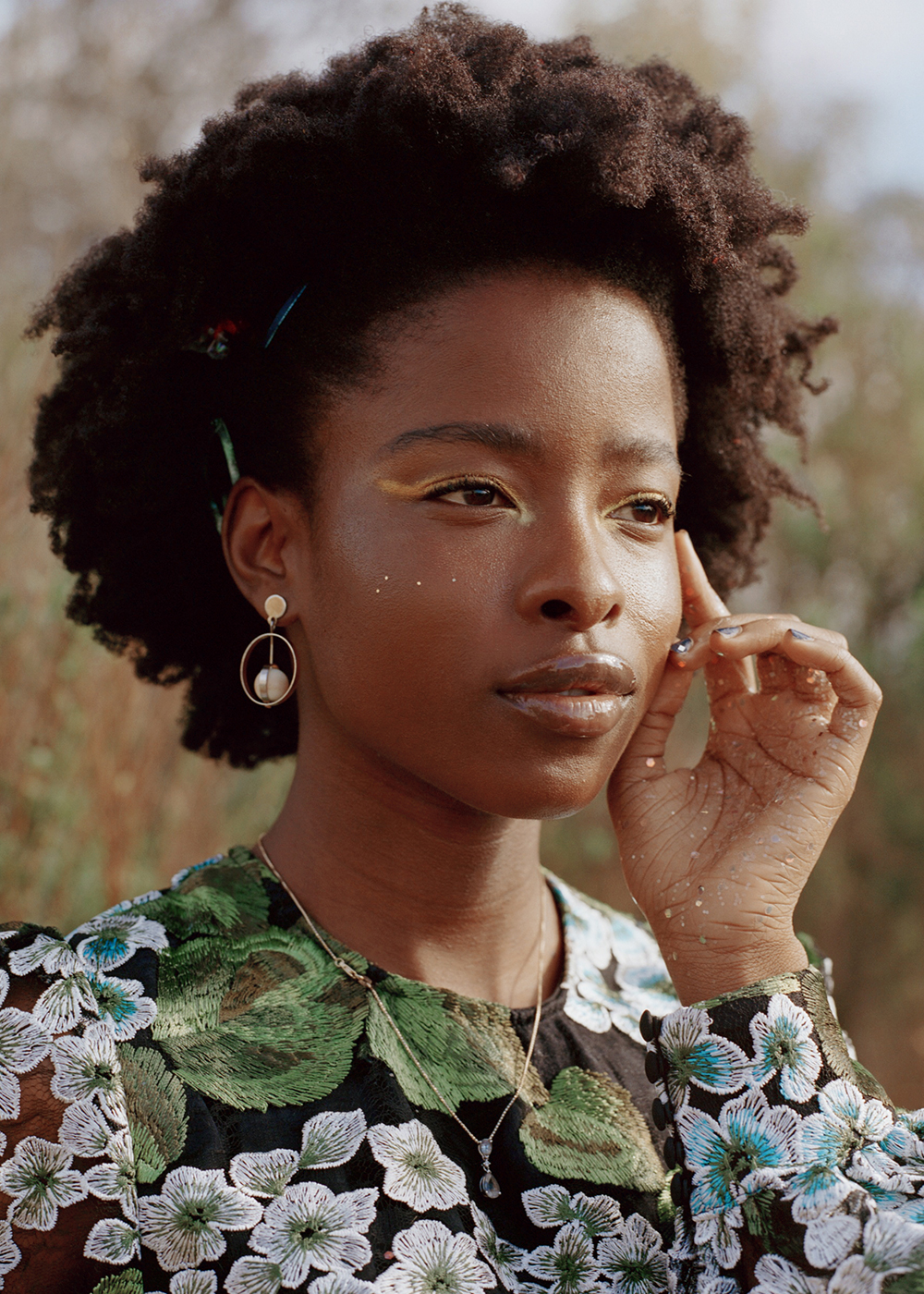 A Los Angeles native who discovered her voice through poetry, storytelling and performance, Amanda Gorman is using her genius to change the world. At just 23 years old, she is the youngest inaugural poet in U.S. history—enamoring the nation with her performance of her poem "The Hill We Climb." Years earlier, while still a student at Harvard, she was appointed the first-ever National Youth Poet Laureate by Urban Word. She is a committed advocate for the environment, racial equality, and gender justice. Her activism and poetry have been featured on the Today Show, PBS Kids, and CBS This Morning, and in The New York Times, Vogue, Essence, and O, The Oprah Magazine. She first graced the Geffen Playhouse stage in 2017 to honor Lin-Manuel Miranda and Dick Van Dyke with her poem "The Playhouse," written specifically for Backstage at the Geffen. She knows every lyric to the entire Hamilton soundtrack, which she showcased at the 2017 Backstage post-show dance party! 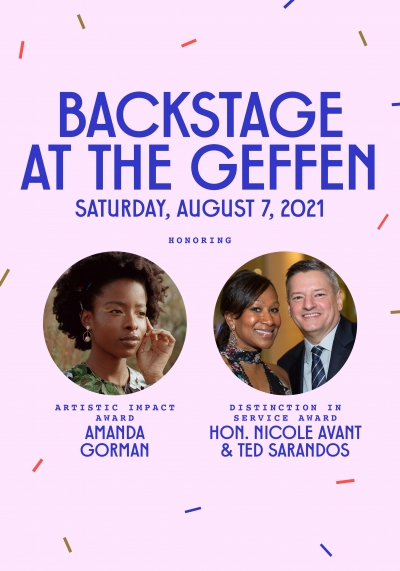 Backstage at the Geffen