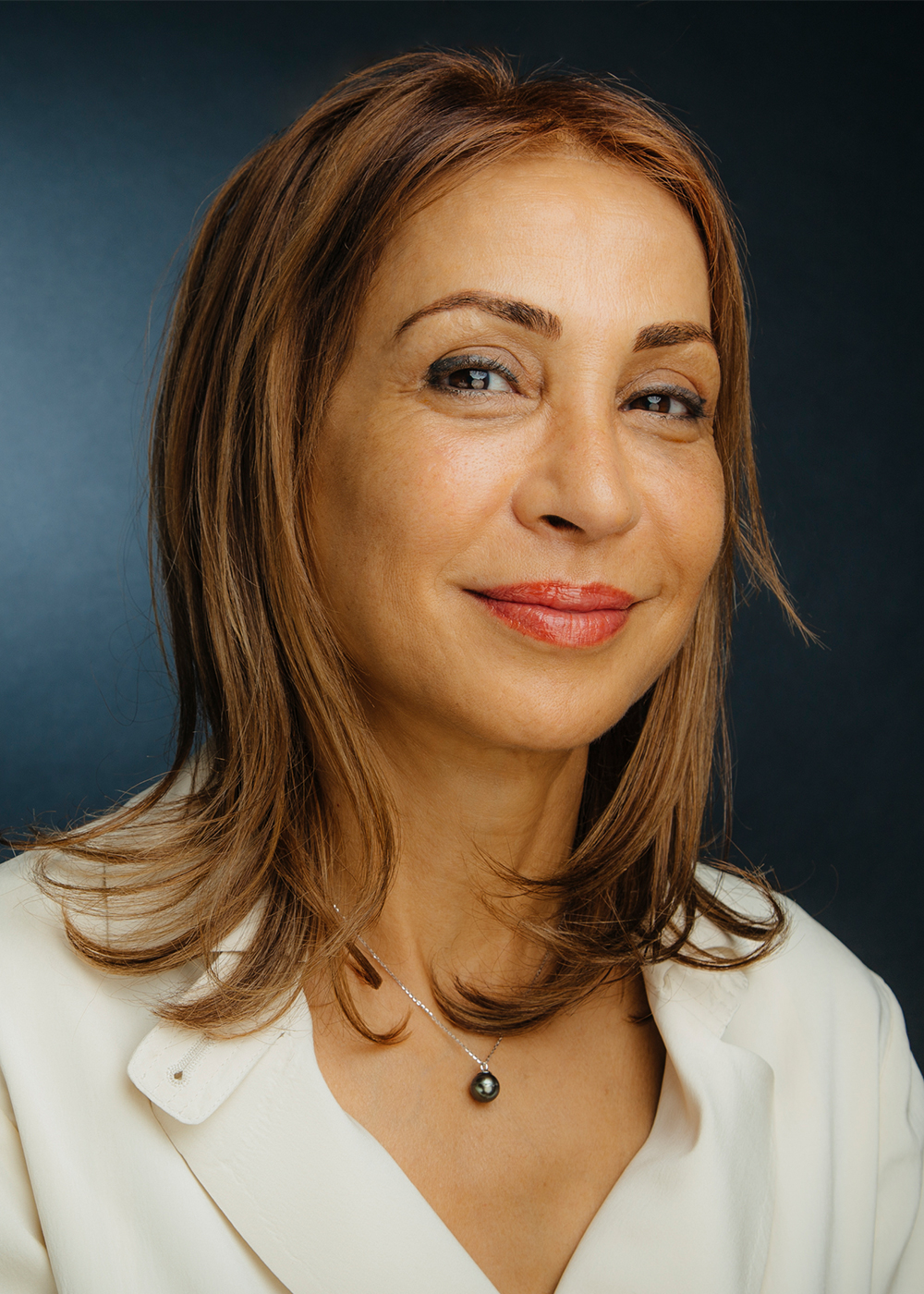 Behnaz “Nazy” Ataee is Chief Financial Officer of Geffen Playhouse. In this role, she has oversight responsibility for accounting functions of the theater, including operating and capital budgets. In addition, she supports all IT and HR activities.

Behnaz was named Chief Financial Officer in 2015 after serving as General Manager since 2002. She first joined Geffen Playhouse in 1999. Previously, Ataee worked as a senior financial analyst for Ultratech Inc., an international semiconductor company based in San Jose. Prior to Ultratech, she was an auditor for Van Sloten CPA, after holding the position of Director of Accounting at FABS Management, where she was responsible for overseeing the finances of more than 25 non-profit organizations. As a financial professional with more than 30 years’ experience in for-profit and non-profit financial management and auditing, Ataee began her career in the Bay Area as a partner in a small tech startup. She holds a master’s degree from Pepperdine University.