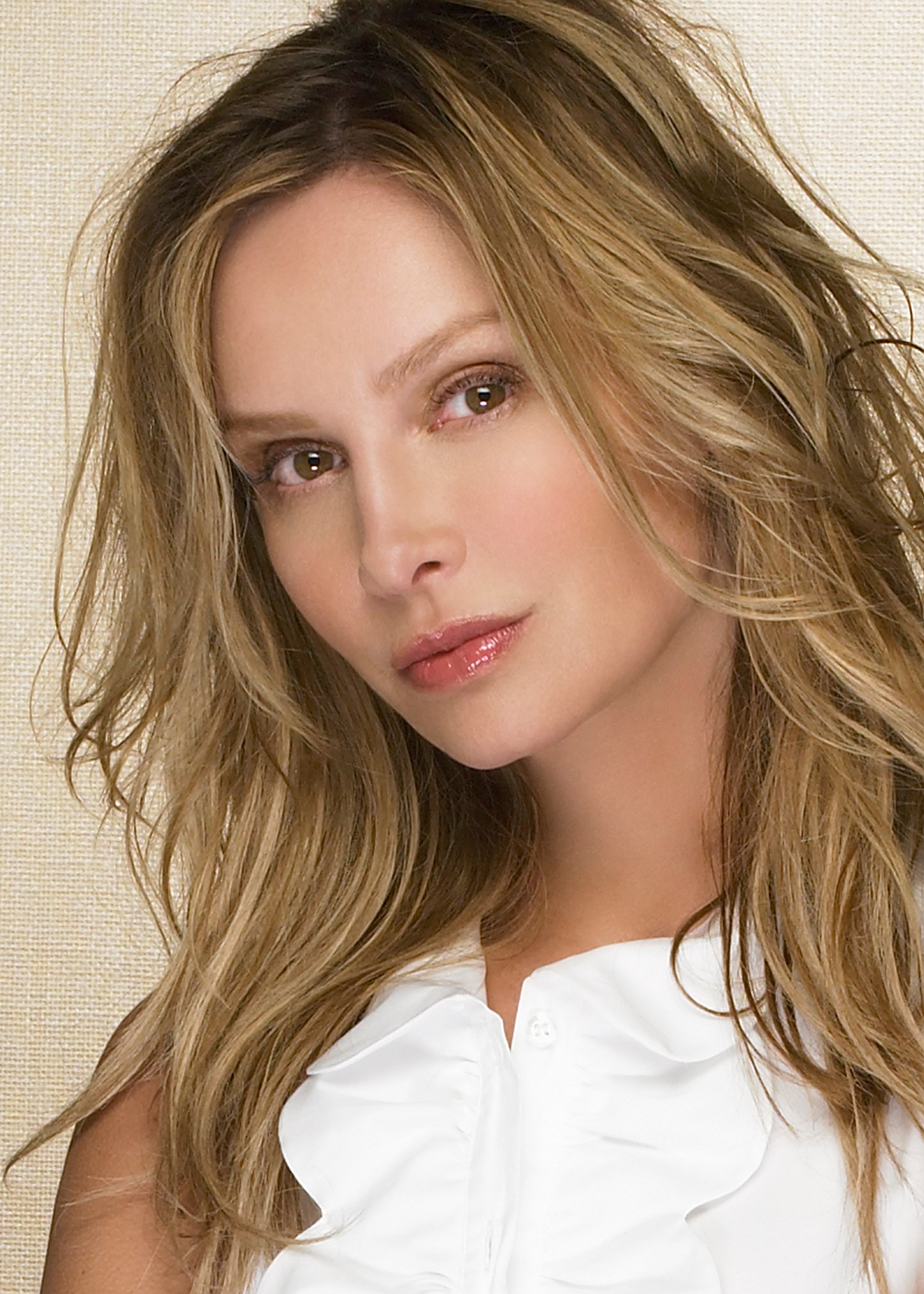 Calista Flockhart is delighted to be at the Geffen Playhouse. Broadway and off-Broadway theatre credits include: Three Sisters, The Glass Menagerie, Romeo and Juliet, King Lear, bash: Latterday Plays, Sophistry, The Loop, Sons and Fathers, Wrong Turn at Lungfish, The Imposter, Beside Herself, Bovver Boys, Death Takes a Holiday, and Mad Forest, amongst others. On television, Calista appeared in Ally McBeal, Brothers & Sisters, and Supergirl. Film credits include The Birdcage, Telling Lies in America, A Midsummer Night’s Dream, and Things You Can Tell Just by Looking at Her. 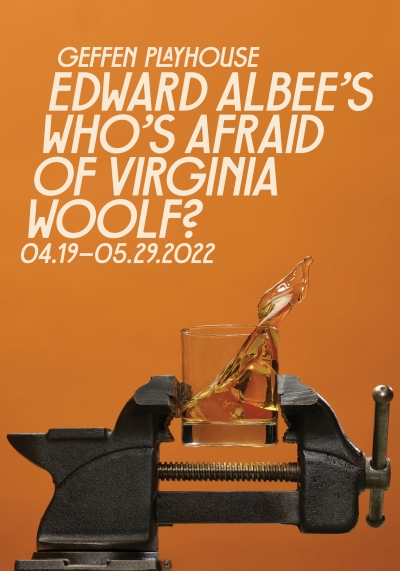 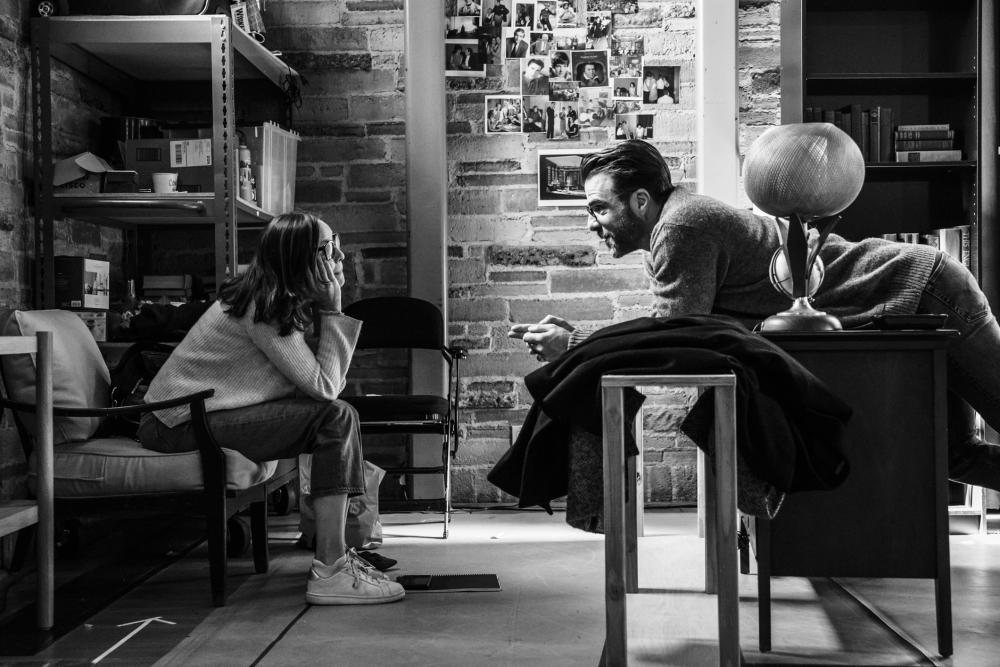 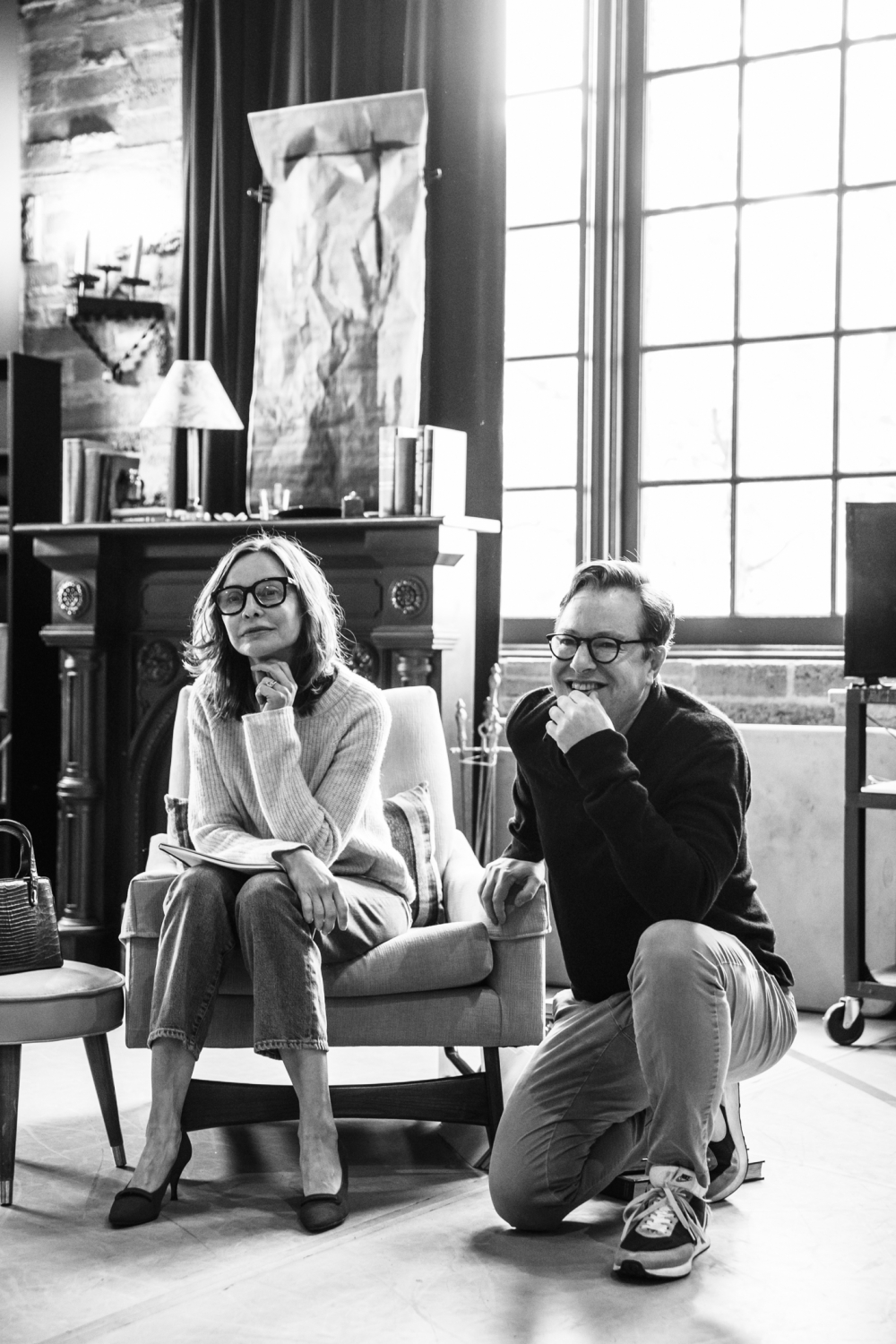 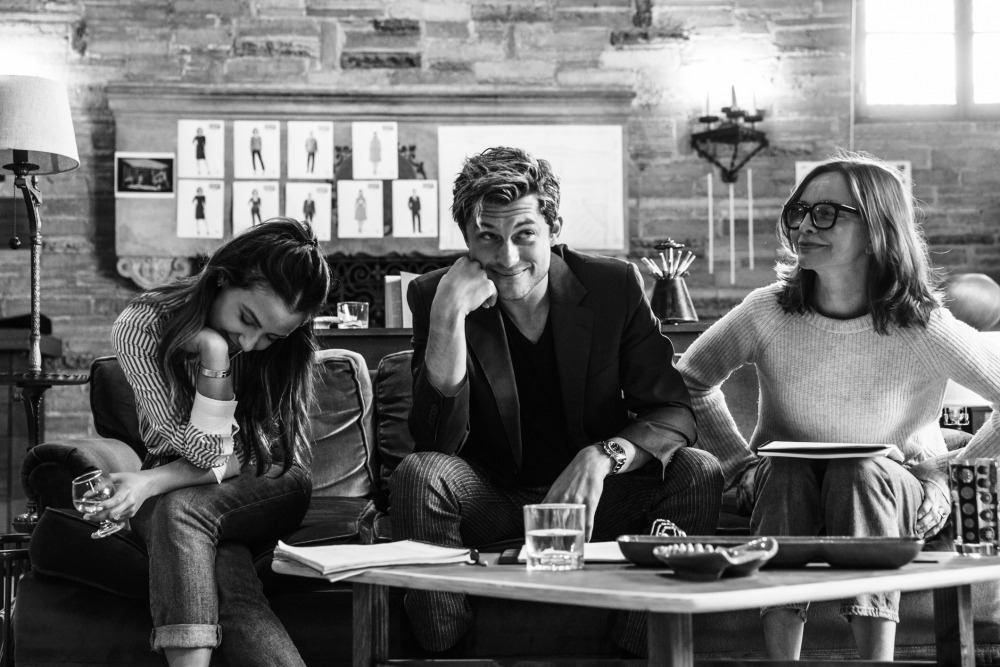 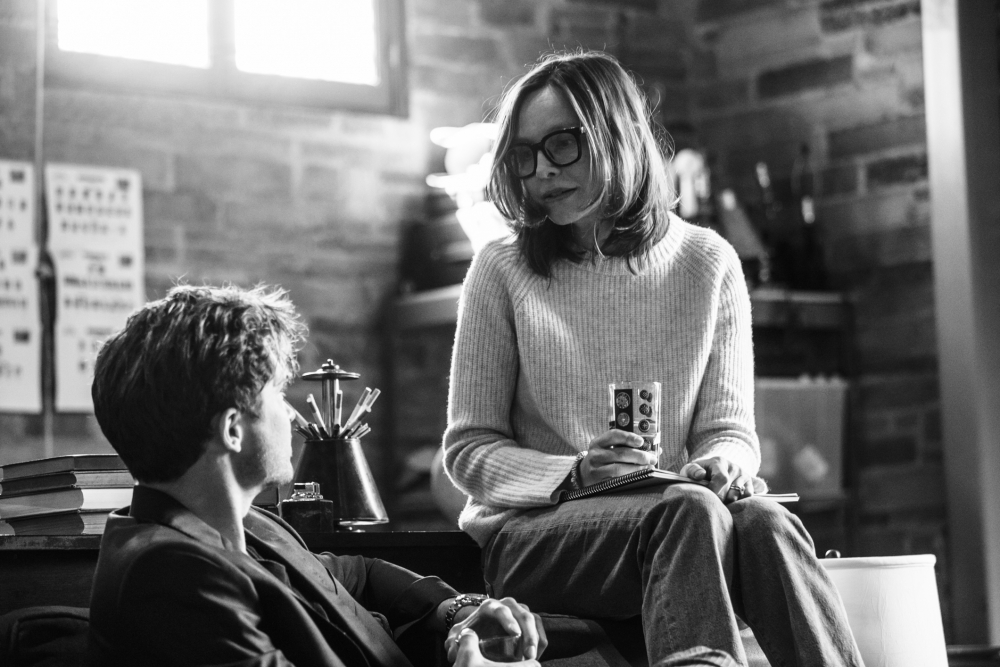 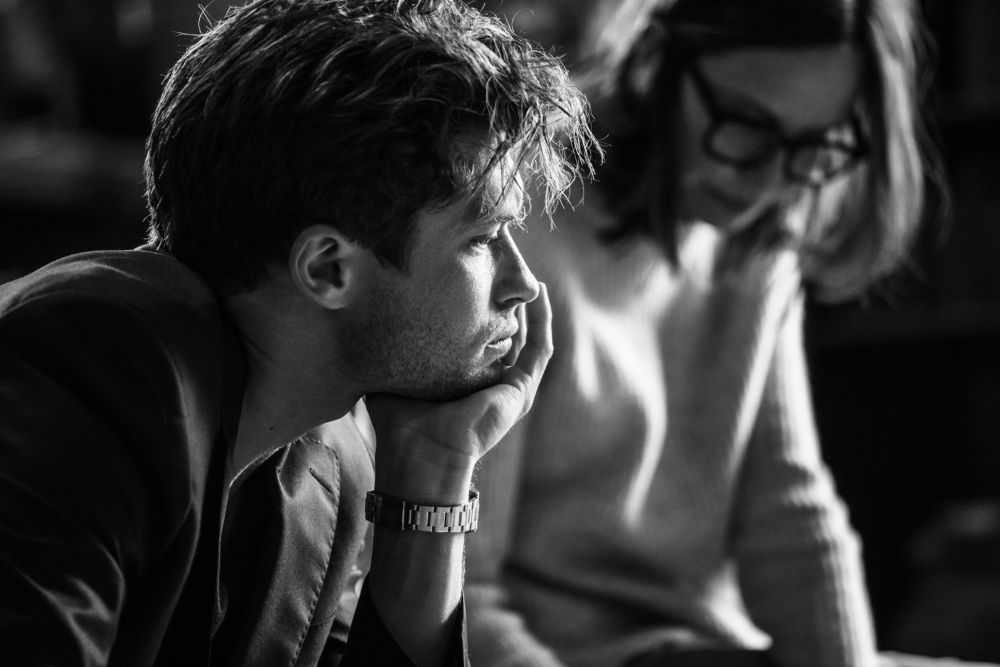 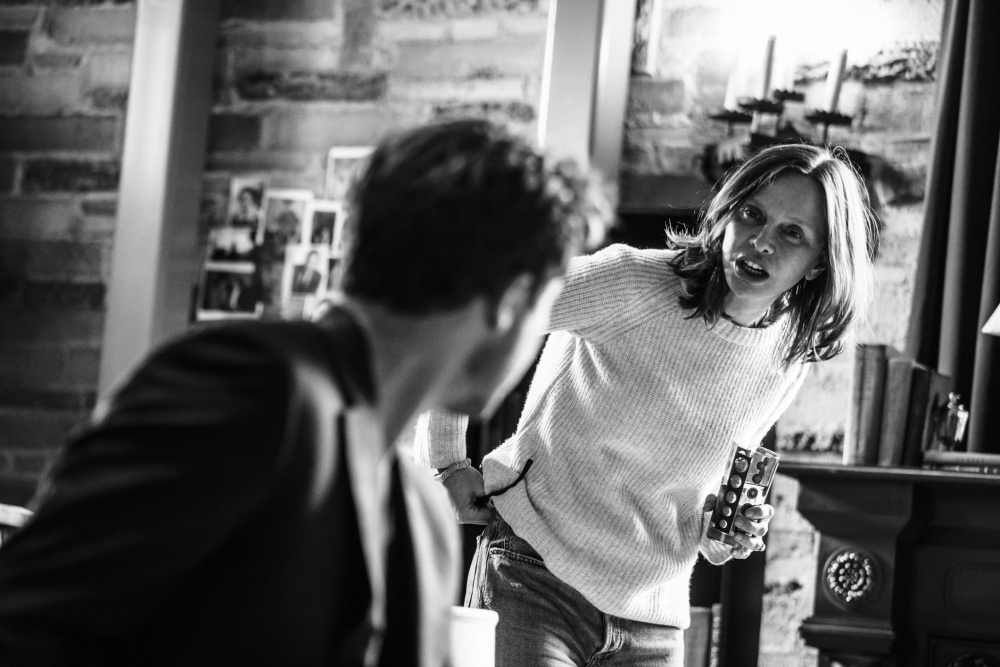 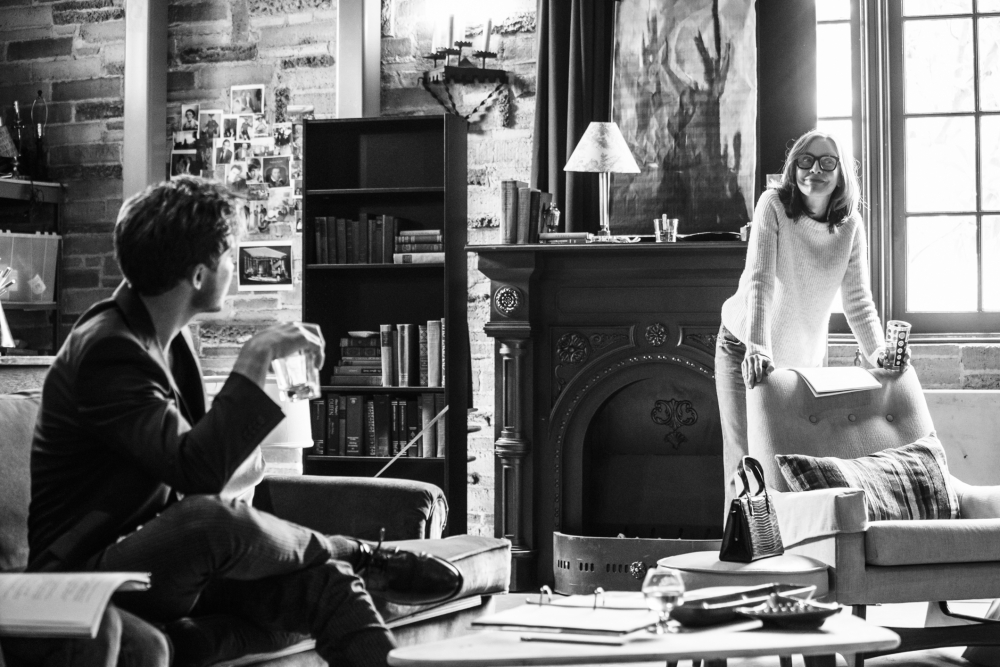 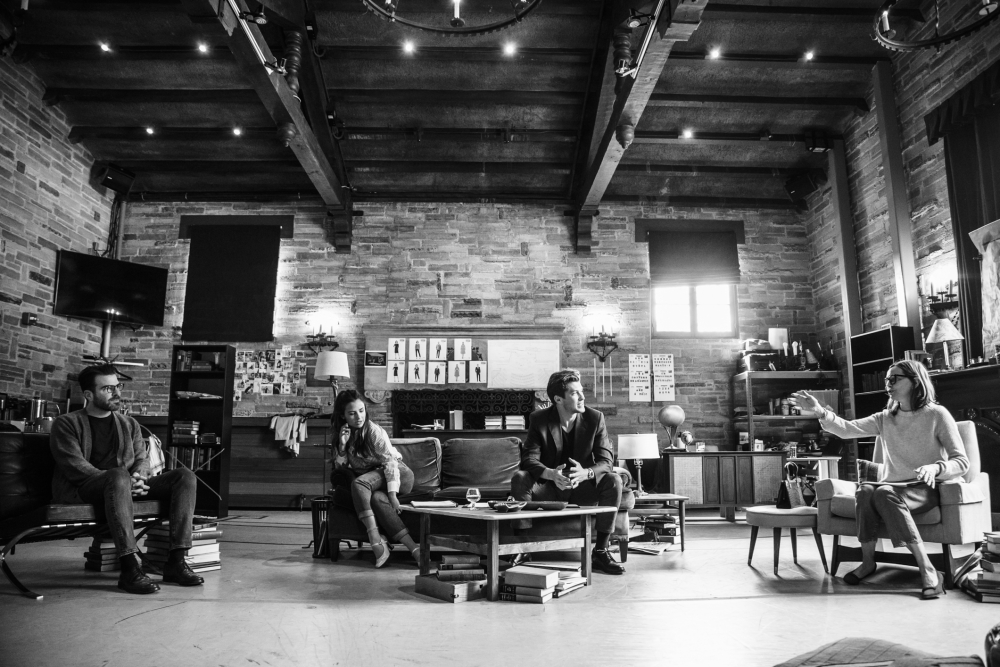 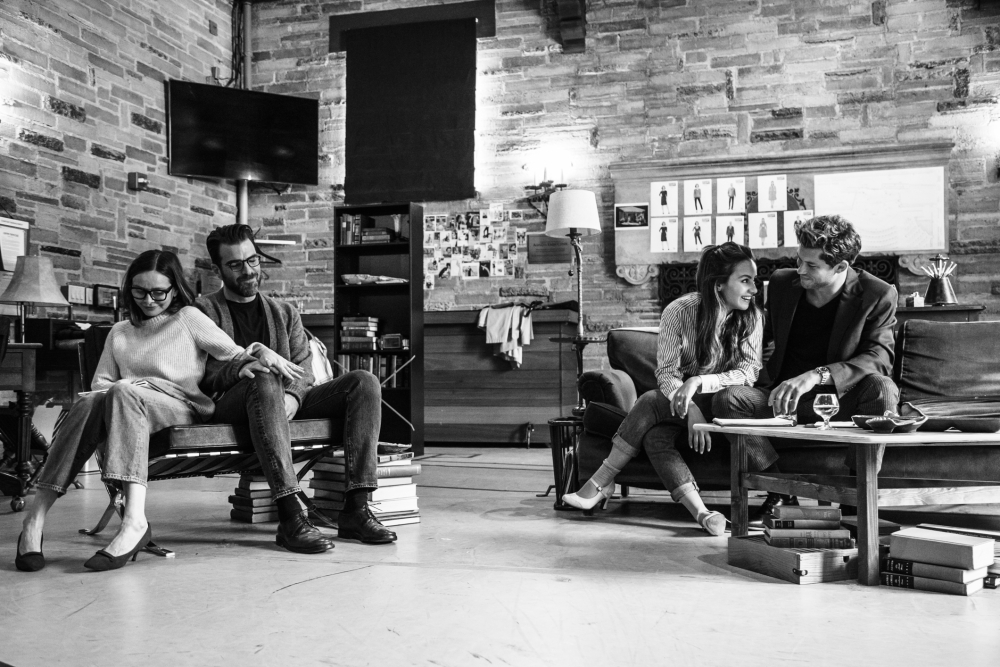 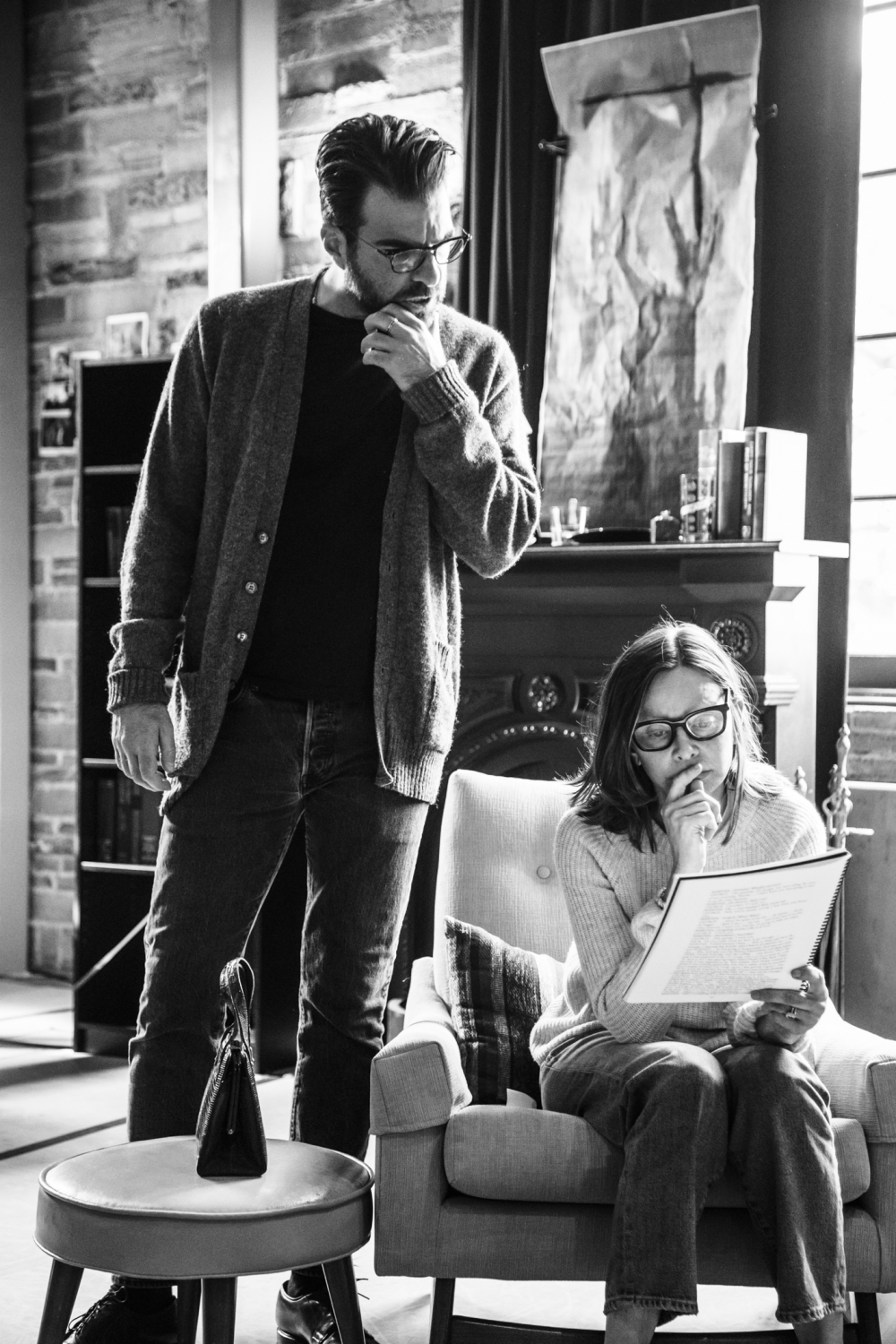 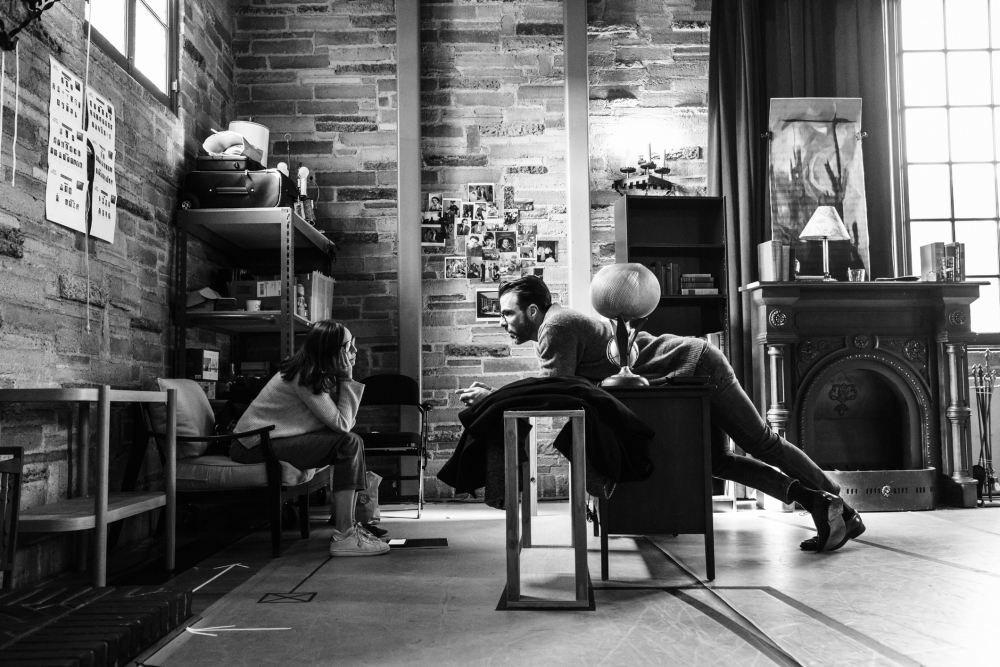