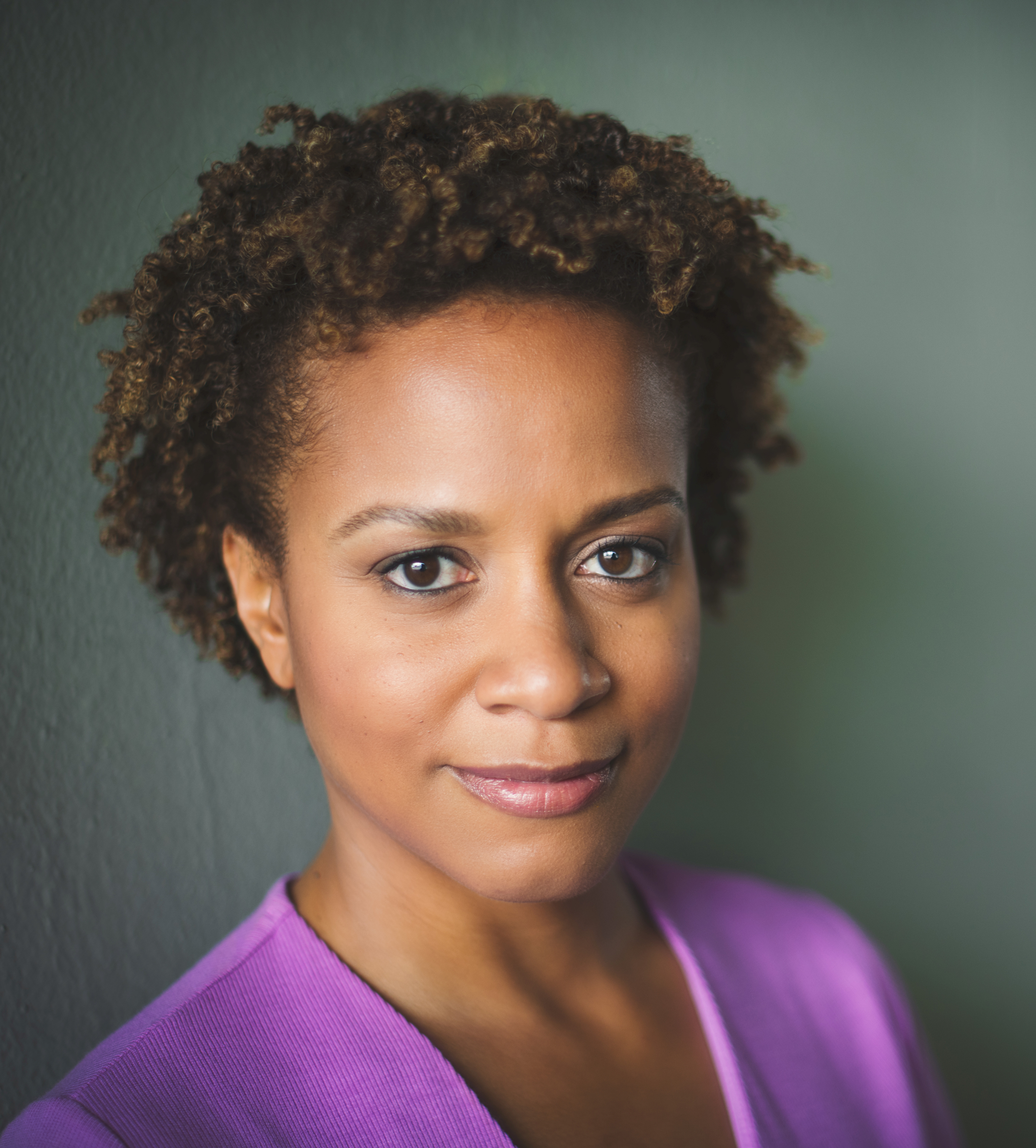 Carolyn Ratteray is excited to be making her debut at the Geffen. Highlights of her theater credits include the world premiere of The Cake at Echo Theater Company; The Imaginary Invalid, Tartuffe and The Importance of Being Earnest at A Noise Within; Father Comes Home from the Wars (u/s) at Mark Taper Forum; Pygmalion at Pasadena Playhouse; How to Disappear Completely and Never Be Found at Theatre @ Boston Court; Merry Wives of Windsor, All’s Well That Ends Well, Two Gentleman of Verona at The Old Globe and Hecuba at The Pearl Theatre Company. She has studied theatrical clown with Philip Gaulier, Chris Bayes, David Bridel and Angela De Castro. Some of Ratteray’s film/television credits include Riley Parra, Castle, NCIS, All My Children, Chemistry, The Young and the Restless and Law & Order: Criminal Intent. Education: M.F.A., The Old Globe/University of San Diego; B.F.A., New York University. She is a Resident Artist at A Noise Within and a member of Antaeus Theatre Company. 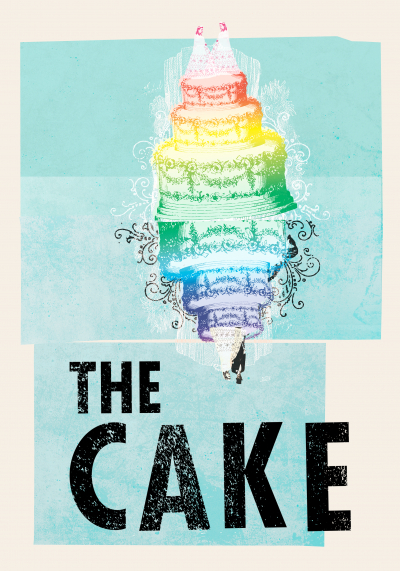 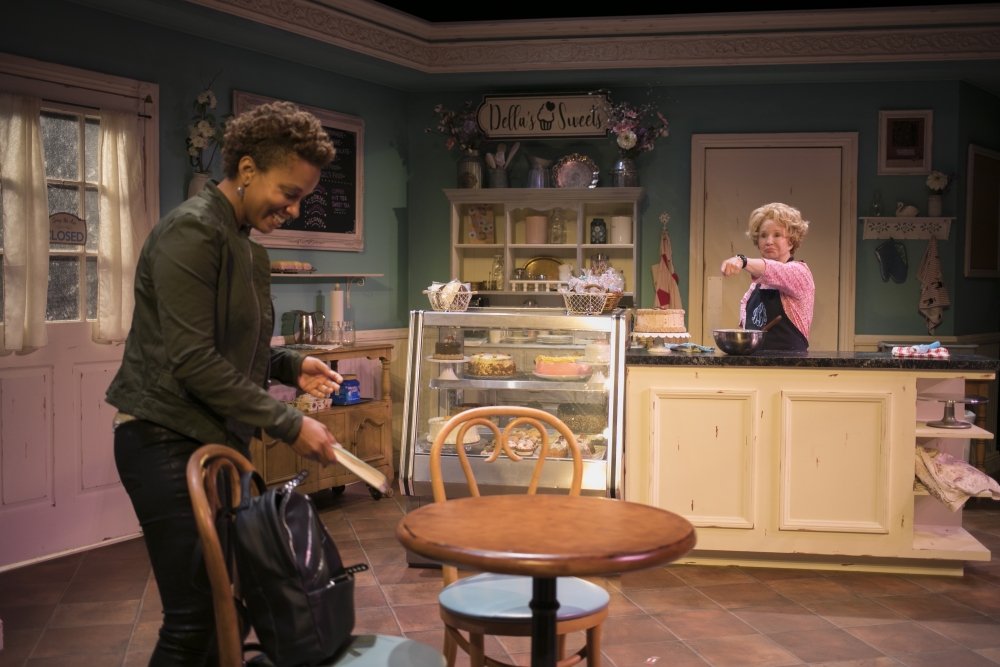 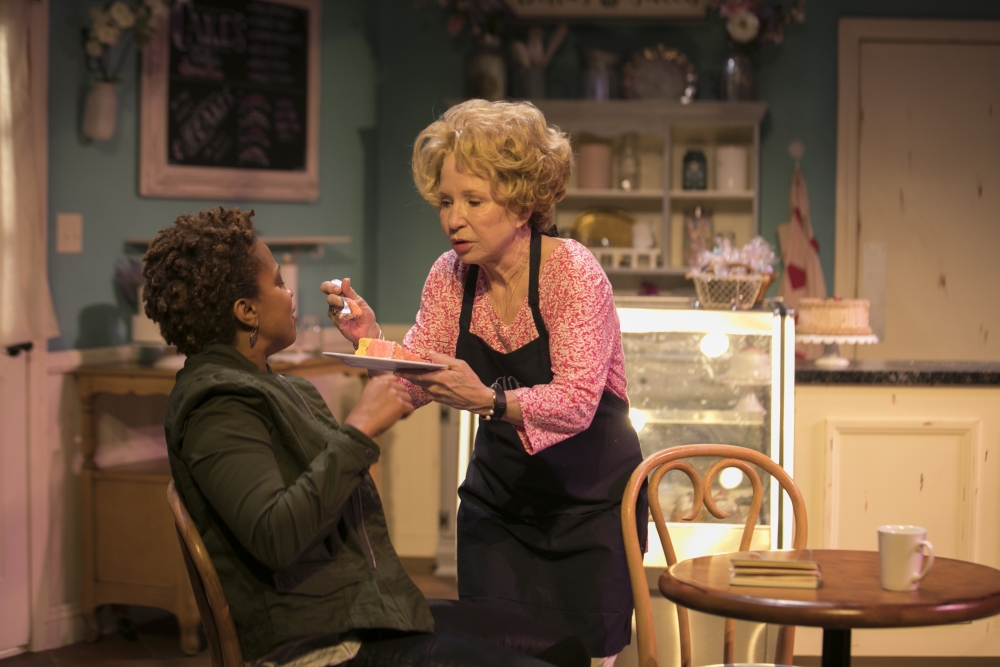 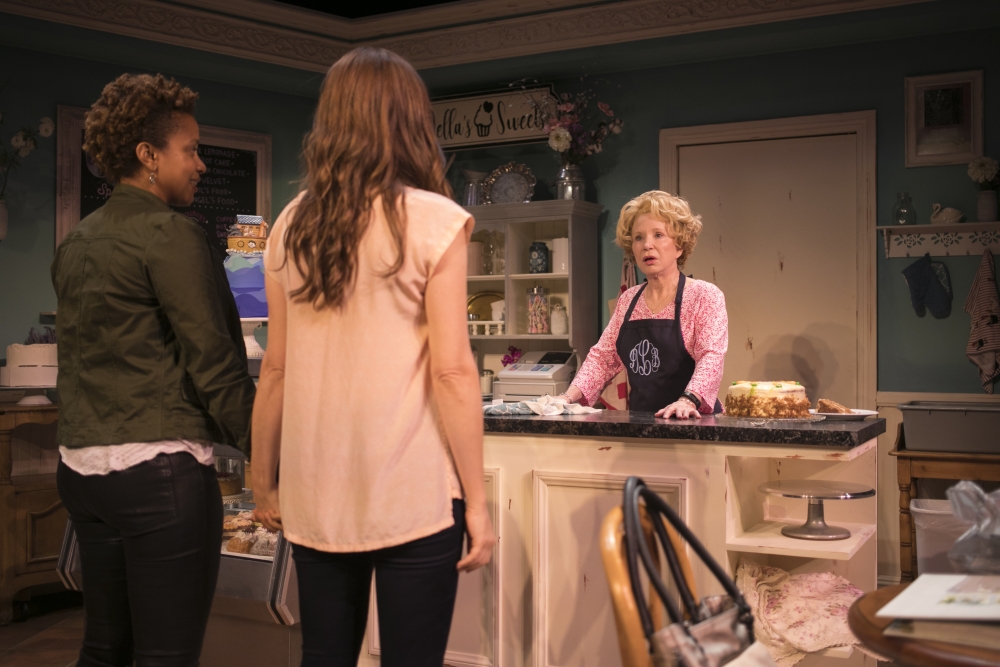 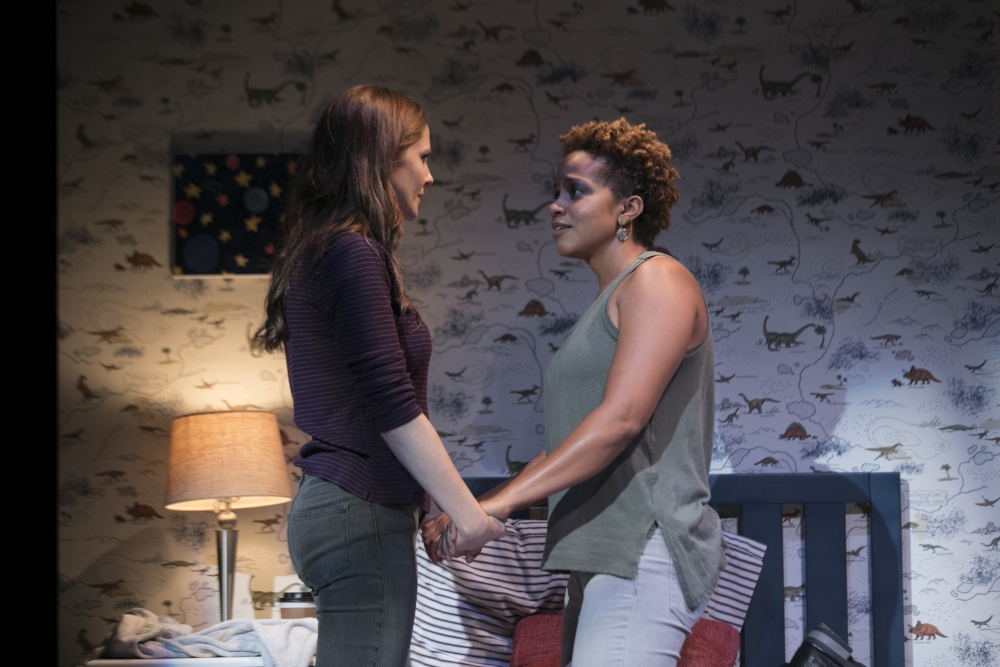 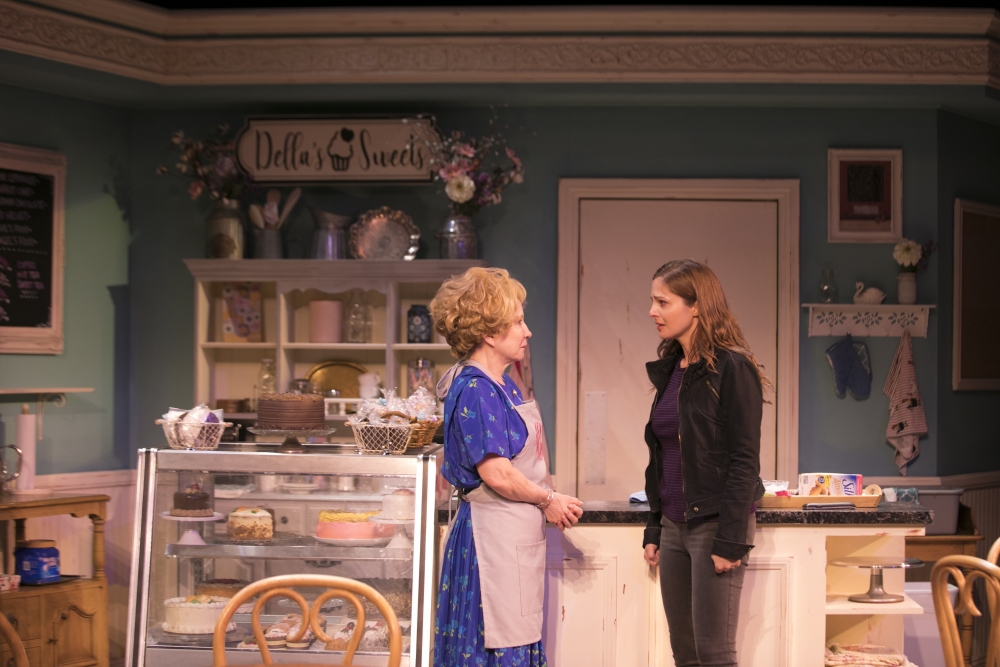 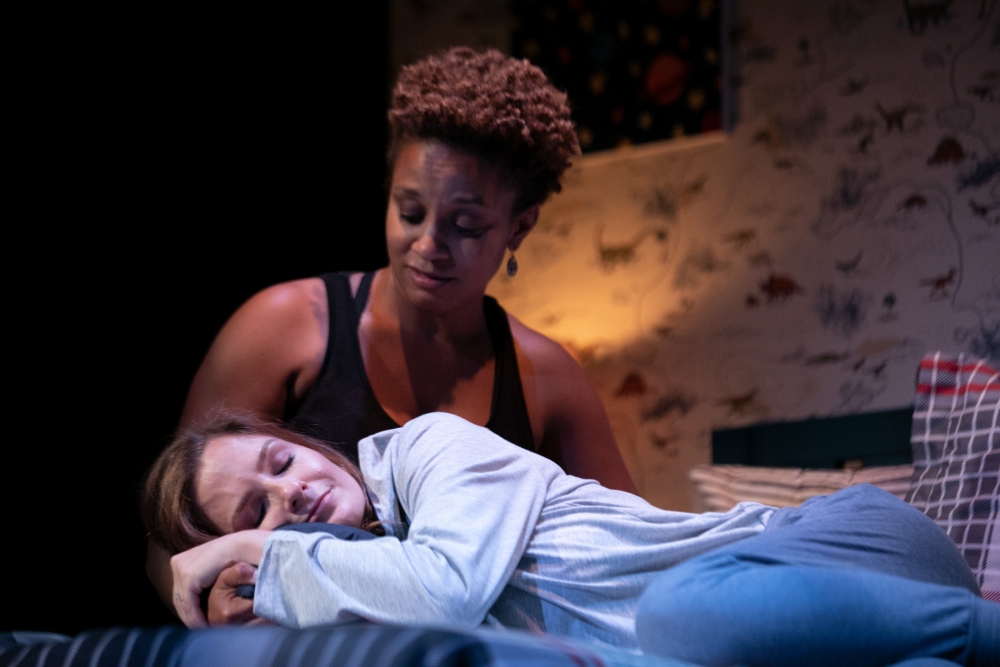