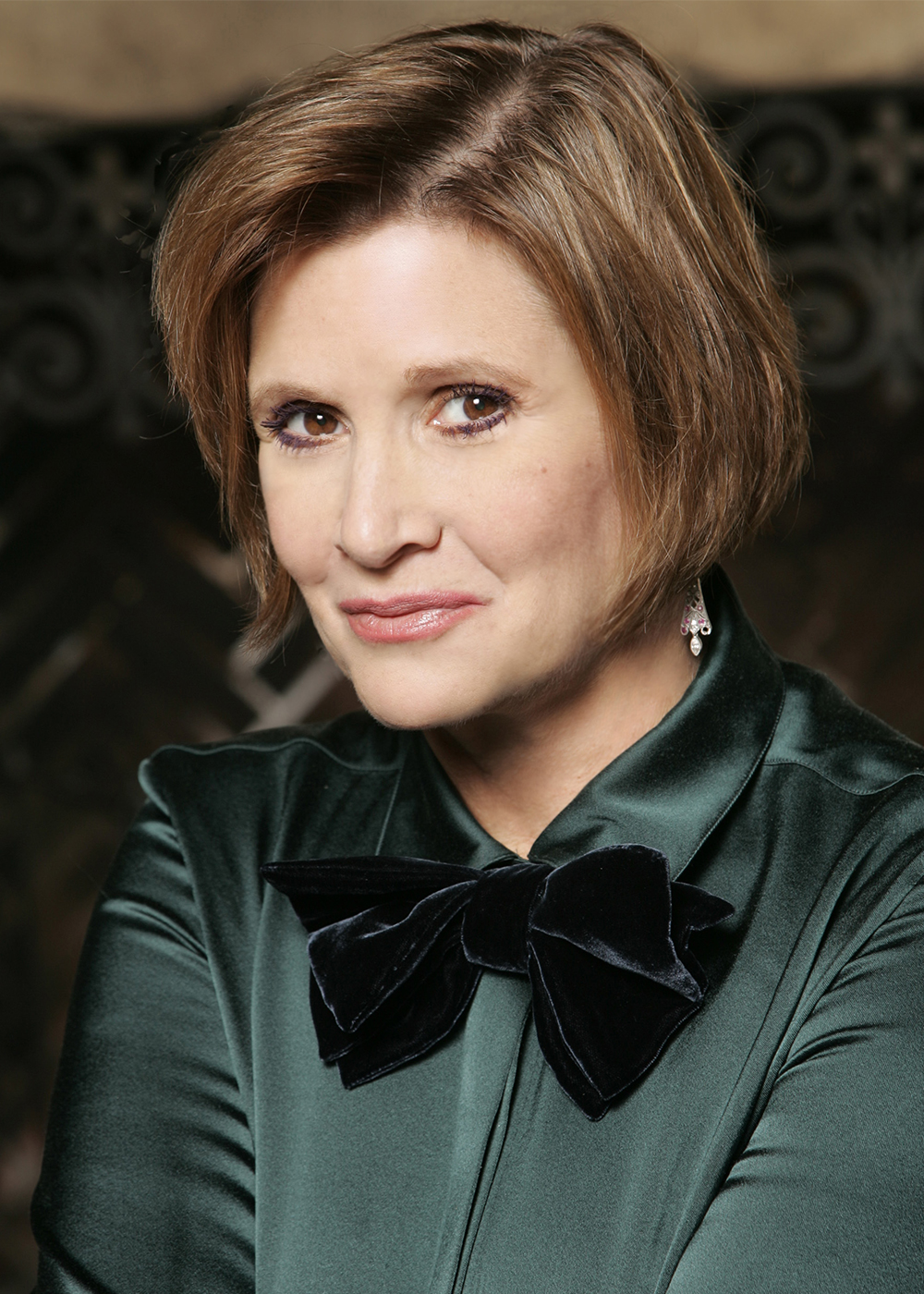 Since her feature debut opposite Warren Beatty in Shampoo in 1975, Carrie Fisher has been a compelling force in the film industry. She attained international recognition as Princess Leia, a role that made her a cultural icon, in the box office sensation Star Wars and the smash hit sequels The Empire Strikes Back and Return of the Jedi. Other acting credits include The Blues Brothers, Garbo Talks, The Man with One Red Shoe, Hannah and Her Sisters, The Burbs, This is My Life, When Harry Met Sally, Austin Powers, Jay and Silent Bob Strike Back, along with Charlie Angels II, Wonderland, Stateside, Undiscovered, Romancing The Bride, the upcoming Cougar Club, Fanboys, as well as previously hosting the Oxygen Network’s popular hit show, Conversations From The Edge. Carrie became a sensation with The New York Times bestseller, Postcards From The Edge, for which she won the Los Angeles Pen Award for Best First Novel. Two additional best selling novels Surrender the Pink and Delusions of Grandma” followed. Along with writing ABC Pictures These Old Broads for ABC TV, Fisher also wrote the screenplay based on her best seller Postcards From The Edge, which starred Meryl Streep and Shirley MacLaine. She is currently working on a project for John Wells as well as having various other television/film projects in the works. On top of all that, she still finds time to write original pieces and conduct interviews for various leading magazines and newspapers, including Harper’s Bazaar, Vogue, Details, Travel & Leisure, and The New York Times. Ms. Fisher’s fourth and most recent novel, The Best Awful” received rave reviews and is out in paperback now. She is currently adapting The Best Awful, with Bruce Cohen & Dan Jinks producing—but if she tells you what studio or network it’s for, she’ll have to kill you. Carrie Fisher’s experience with mental illness and addiction has made her a very popular speaker on the lecture circuit as well. She has appeared on the Senate floor urging state legislators to increase government funding on medication for people living with mental health issues. She has received dozens of various awards for her courage and commitment to fighting mental illness and the stigmas that are associated with it. Her outrageous sense of humor makes her an ideal speaker for other compelling issues such as surviving single motherhood and growing up Hollywood with a point of view that few celebrities have. She currently resides in Los Angeles with her daughter, Billie, and other occasional house-guests (like you care): Sean Lennon, Craig Bierko, Doug Lewis, Michael Rosenbaum, Johnny McKeown, Gloria Crayton, Marianne Faithful, Francois Ravard, Charlie Wessler, Griffin Dunne, Edgar Phillips, James Blunt, Cyndi Sayre, …and Greg Stevens. 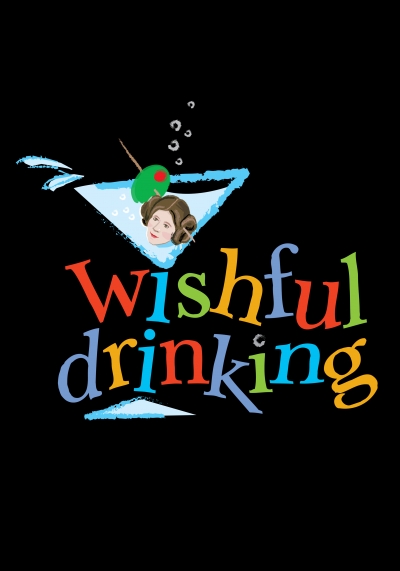 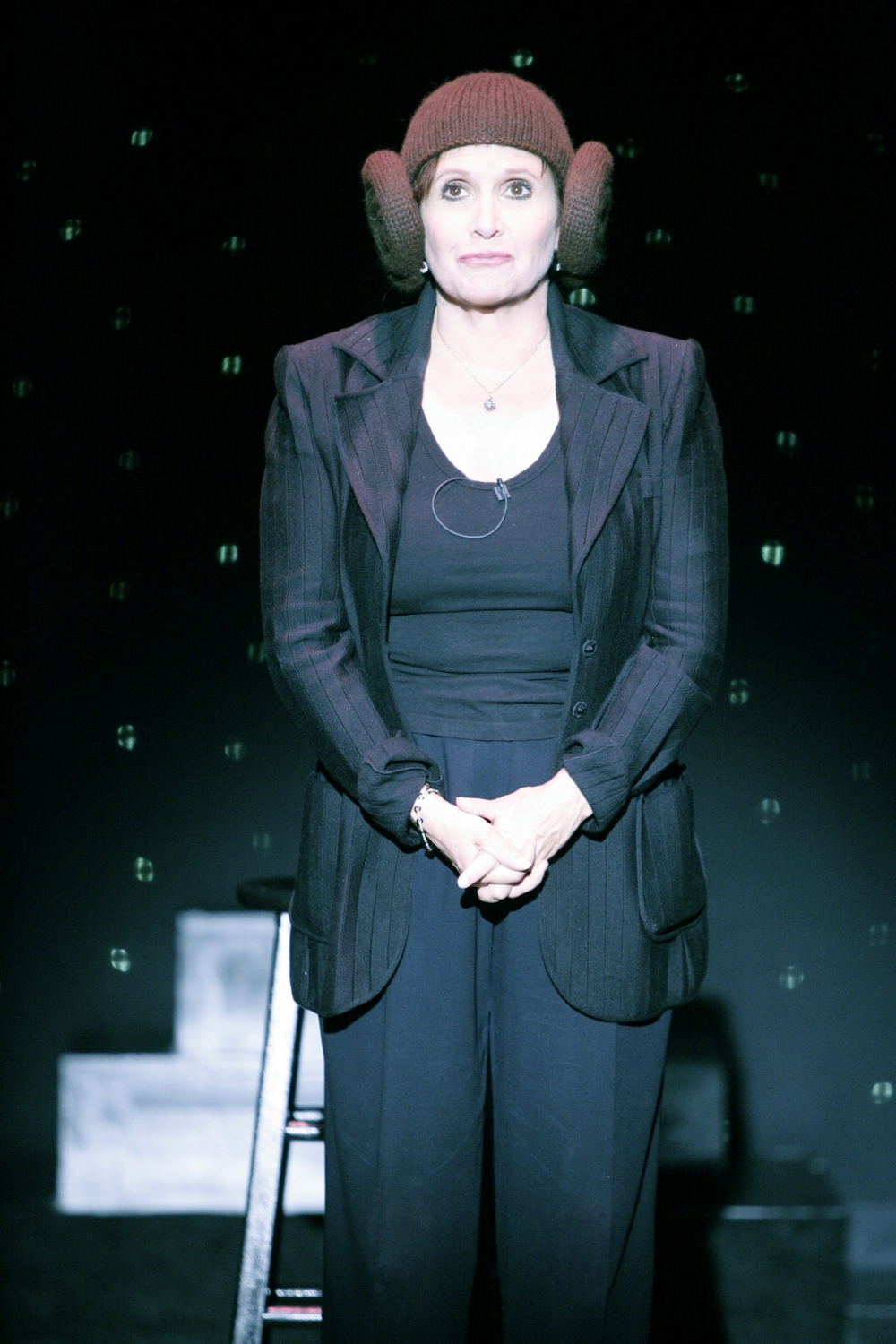 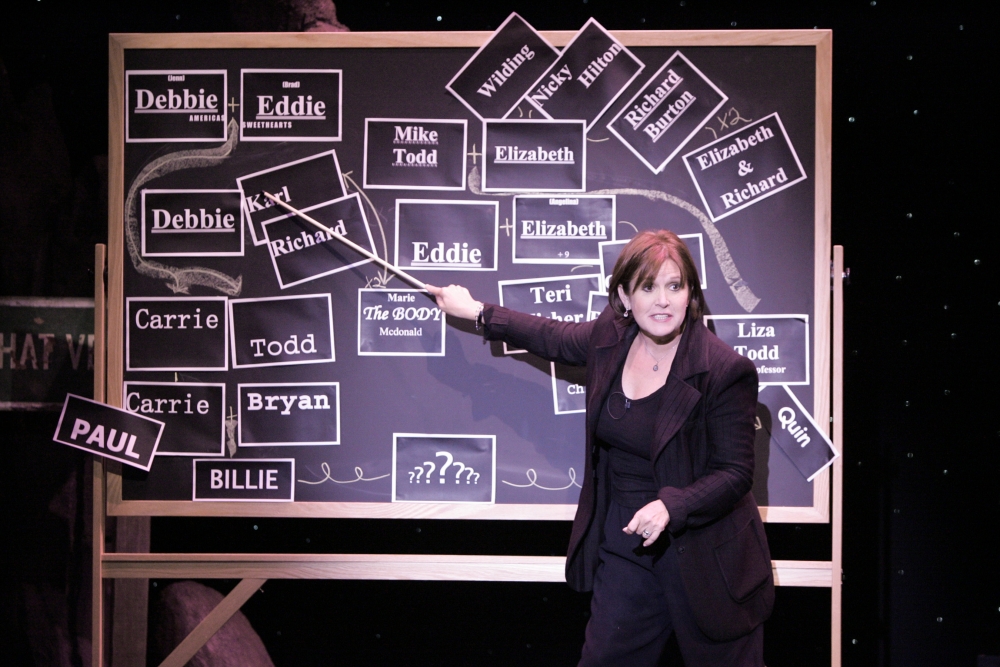 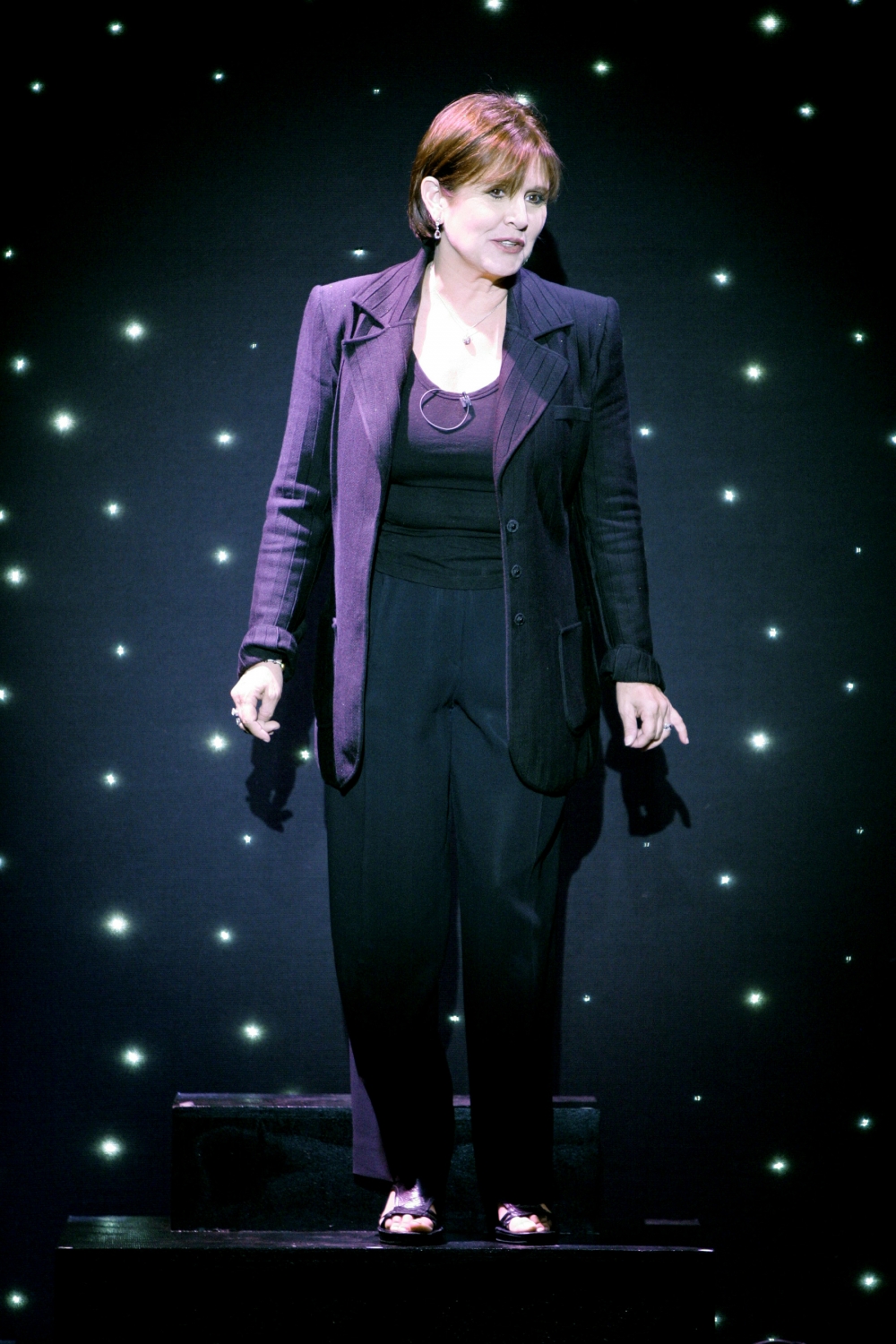 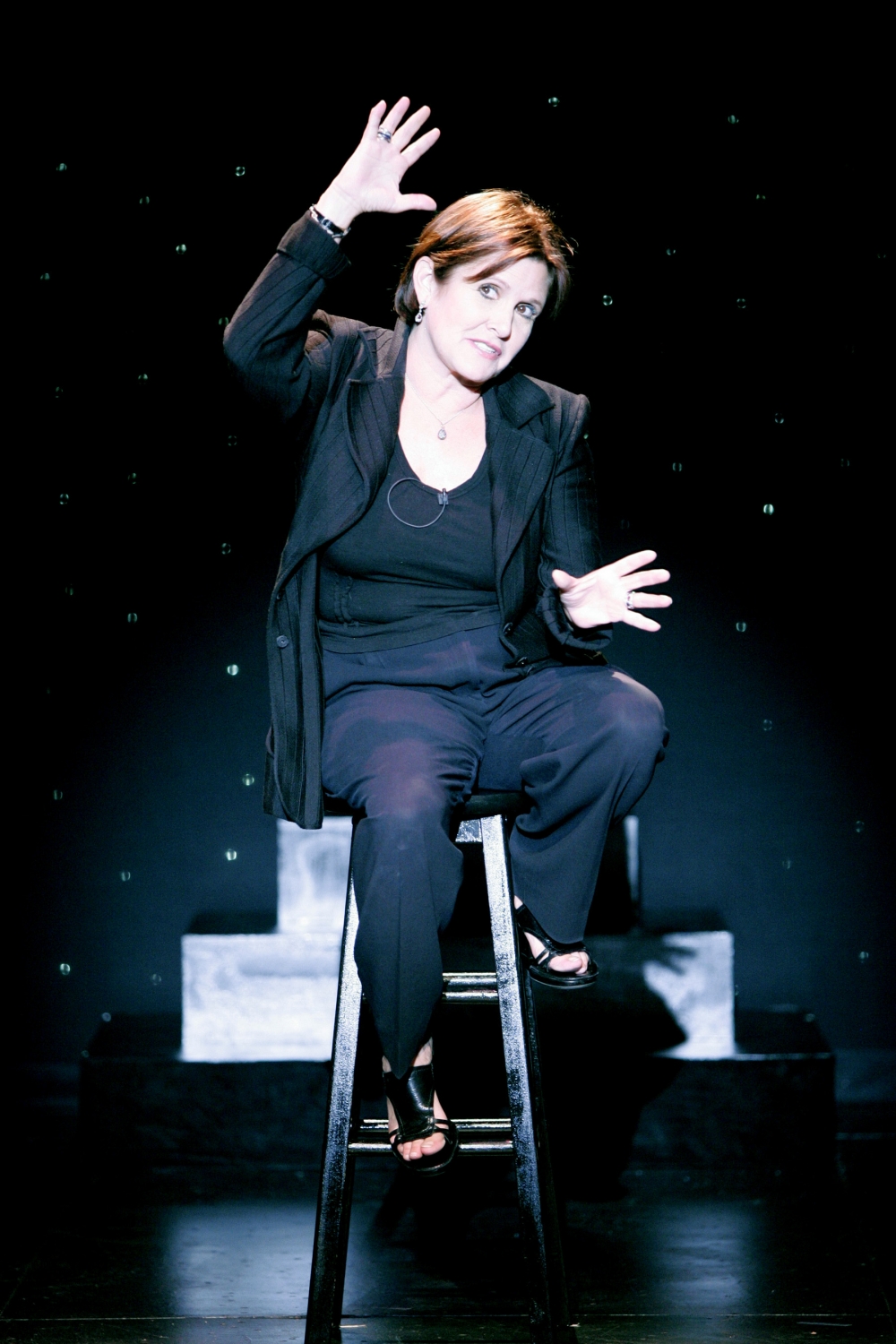 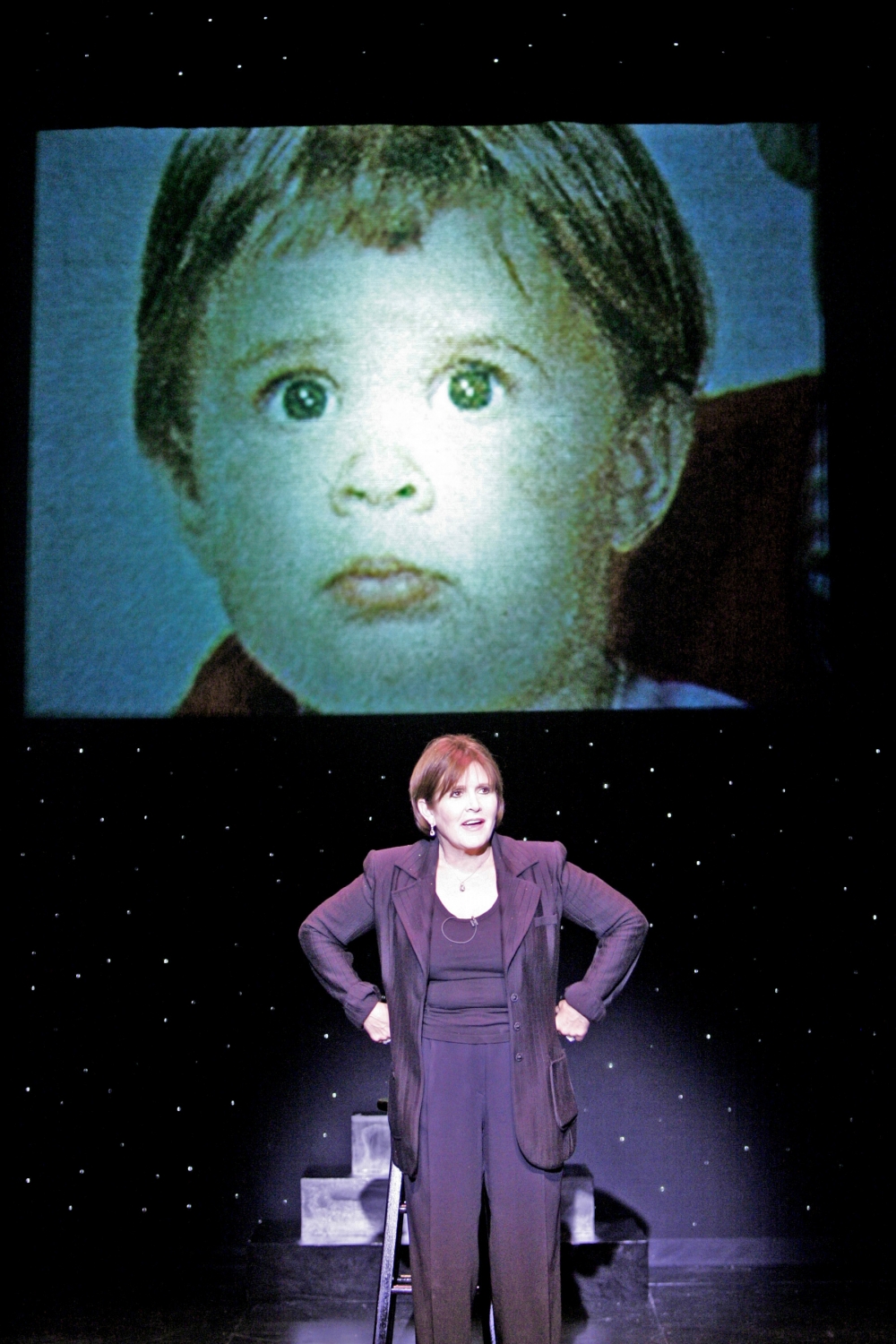 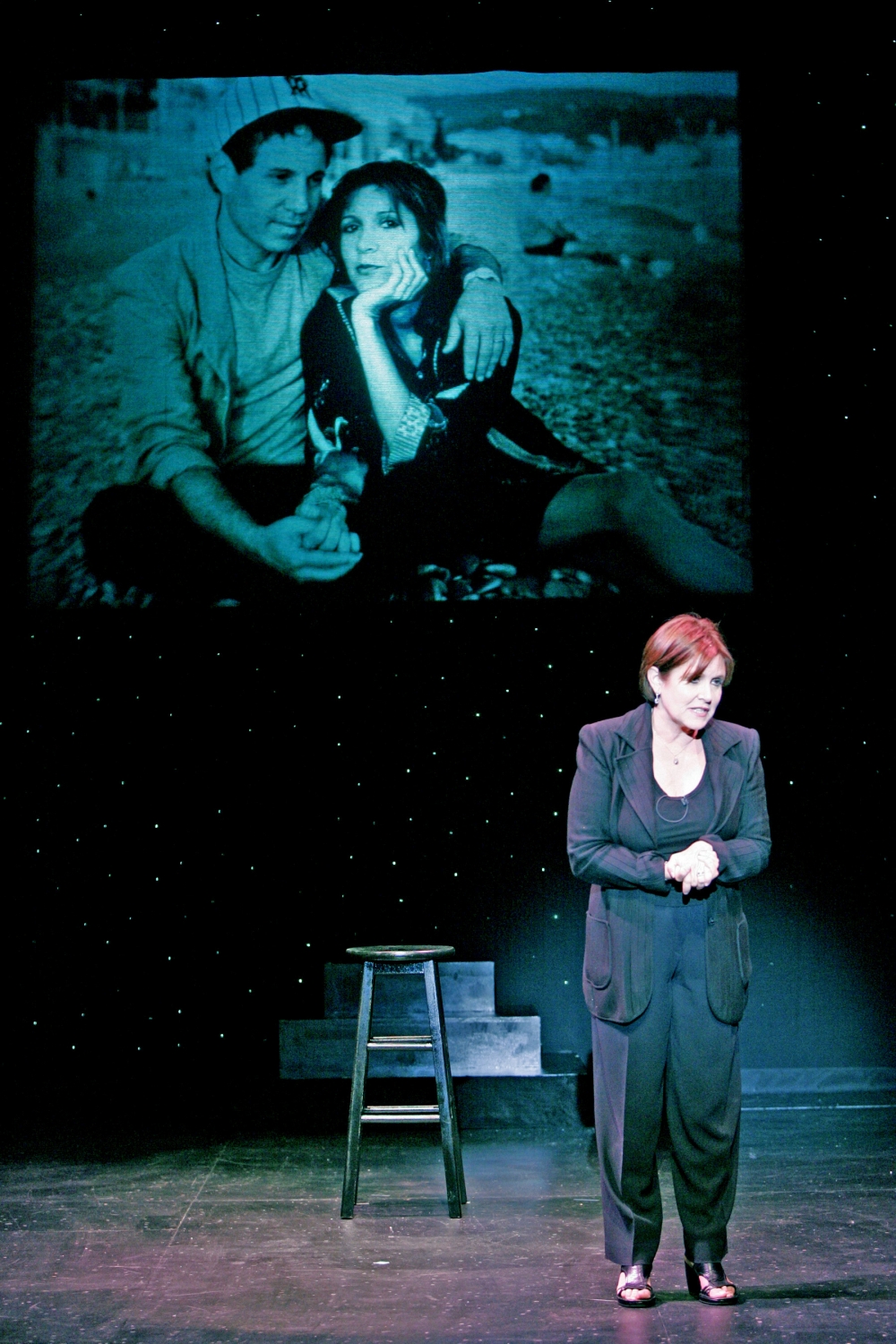 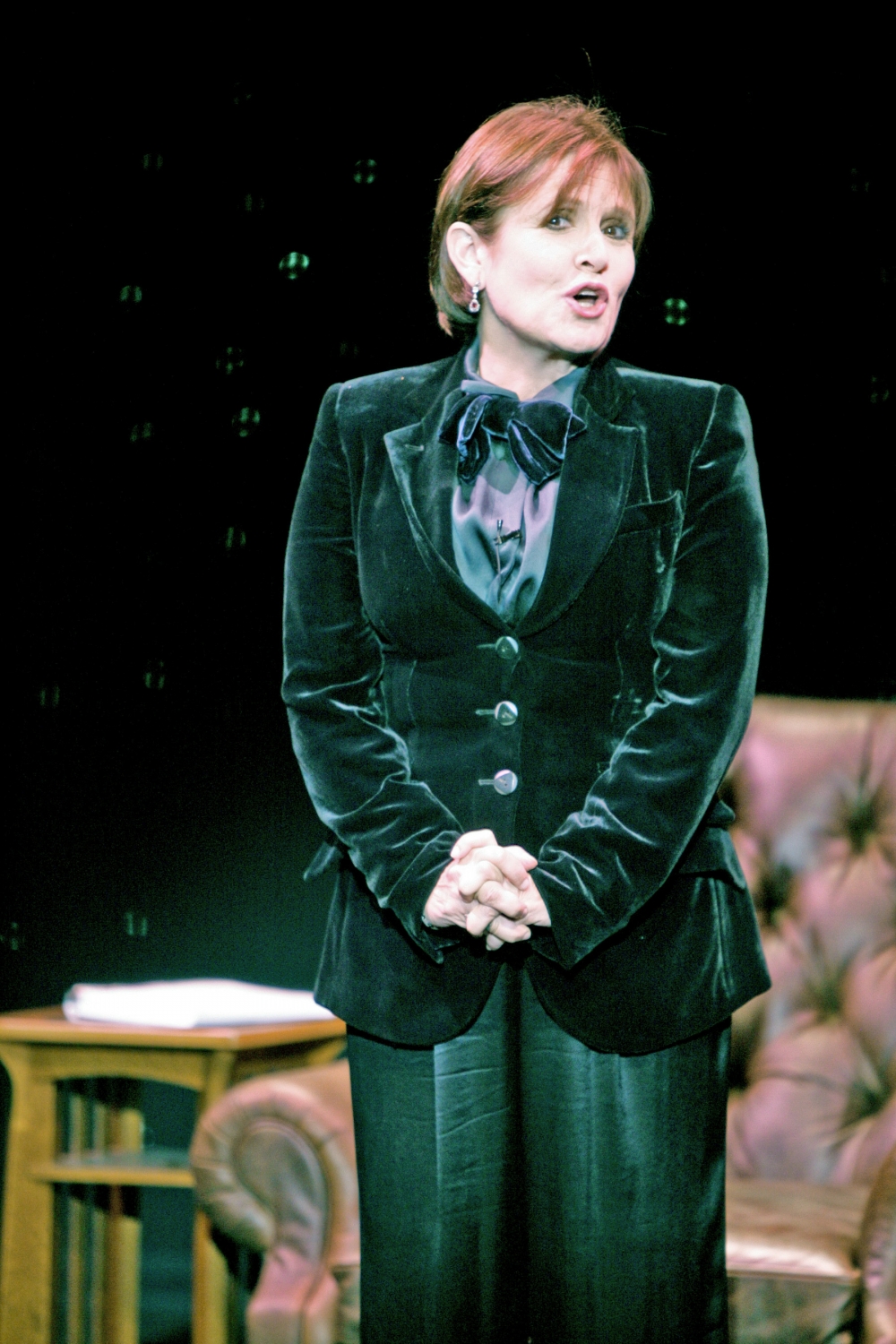 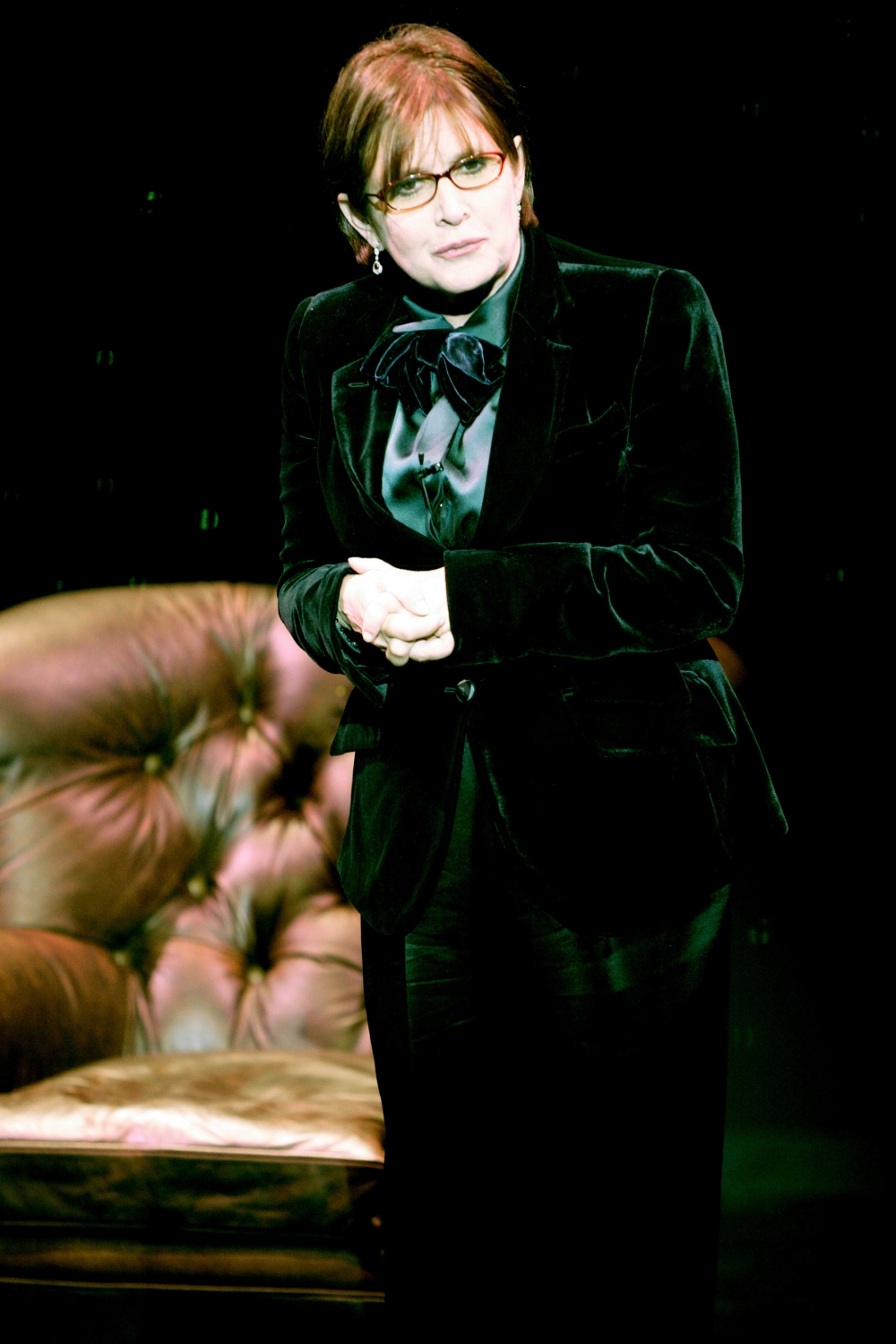 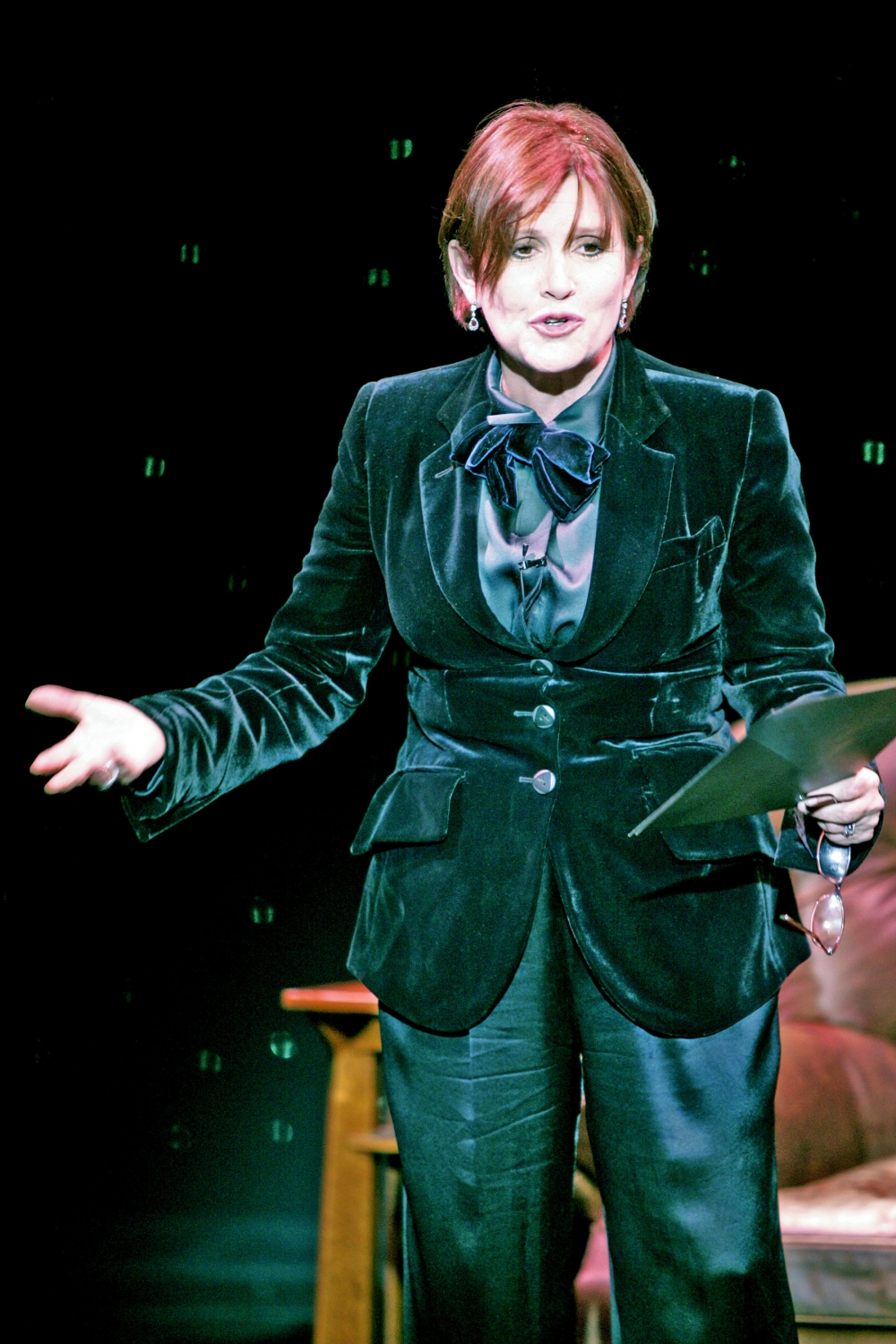 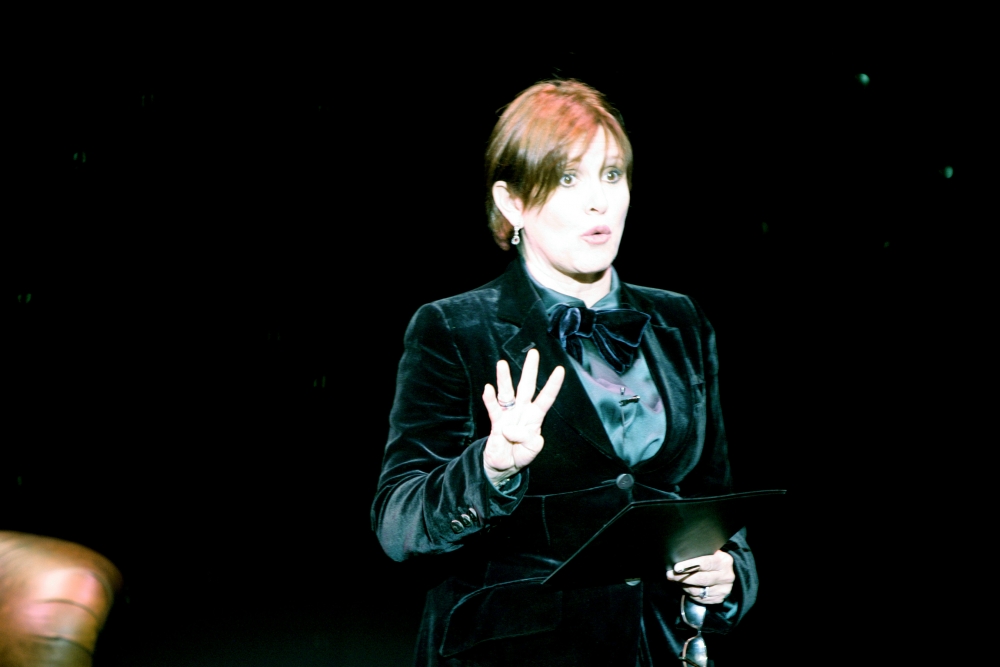