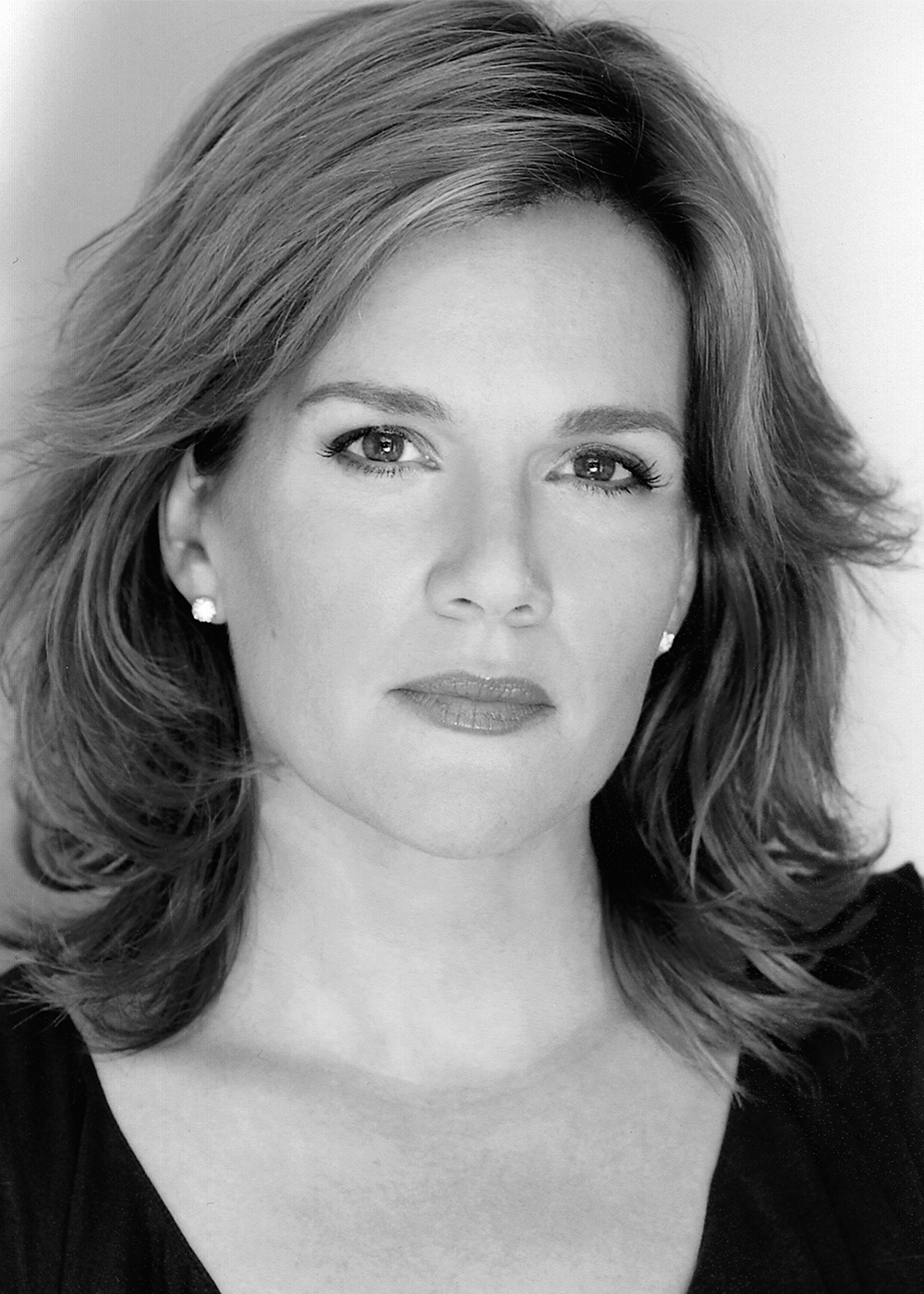 Catherine made her film debut as Paul Newman’s daughter-in-law in Nobody’s Fool. Other feature film roles include Auto Focus, The Majestic, The Replicant, Someone Like You, 21 Grams and the upcoming Carjacked. Best know for the 7 seasons she played “Officer Danny Sofer” on the award-winning F/X series The Shield, she also starred in the award-winning Spielberg miniseries Taken. Numerous other television credits include The Sopranos, Law and Order: SVU, Frasier, CSI, The X-Files, Grey’s Anatomy, Lie To Me, and most recently Law and Order: Los Angeles, The Closer and NCIS to name only a few. Broadway: Uncle Vanya. Regional Theatre: The Country (The La Jolla Playhouse) The Street of the Sun (Mark Taper Forum), Bang the Drum Slowly, Baby Doll and Cat on a Hot Tin Roof. Ms. Dent was born in Baton Rouge,Louisiana and graduated from the North Carolina School of the Performing Arts. 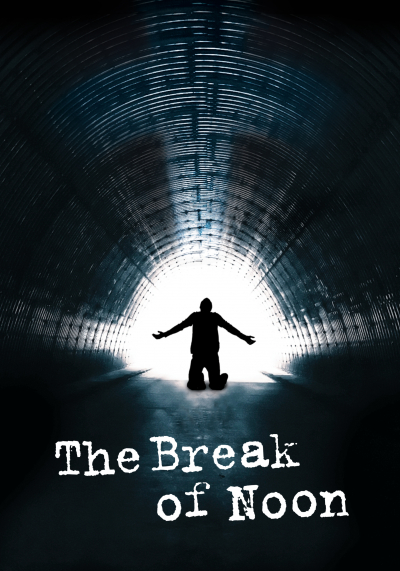 The Break of Noon 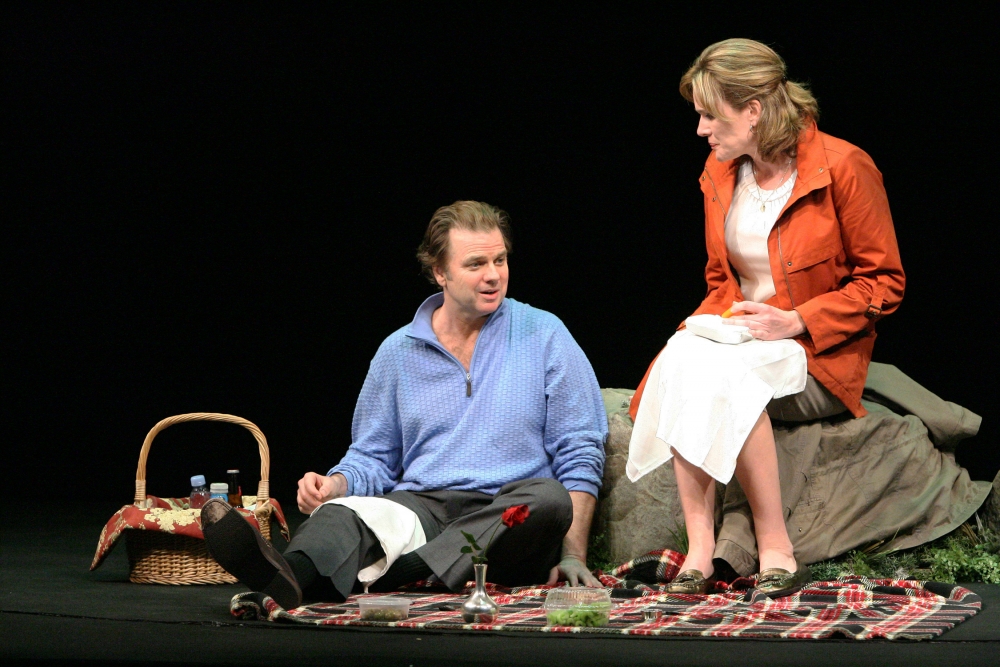 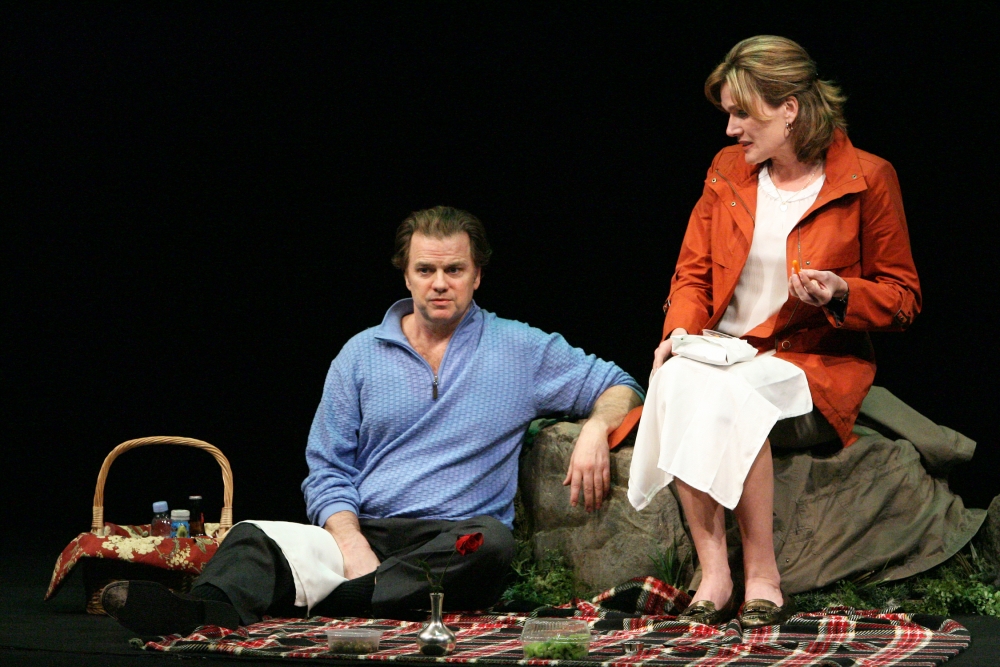 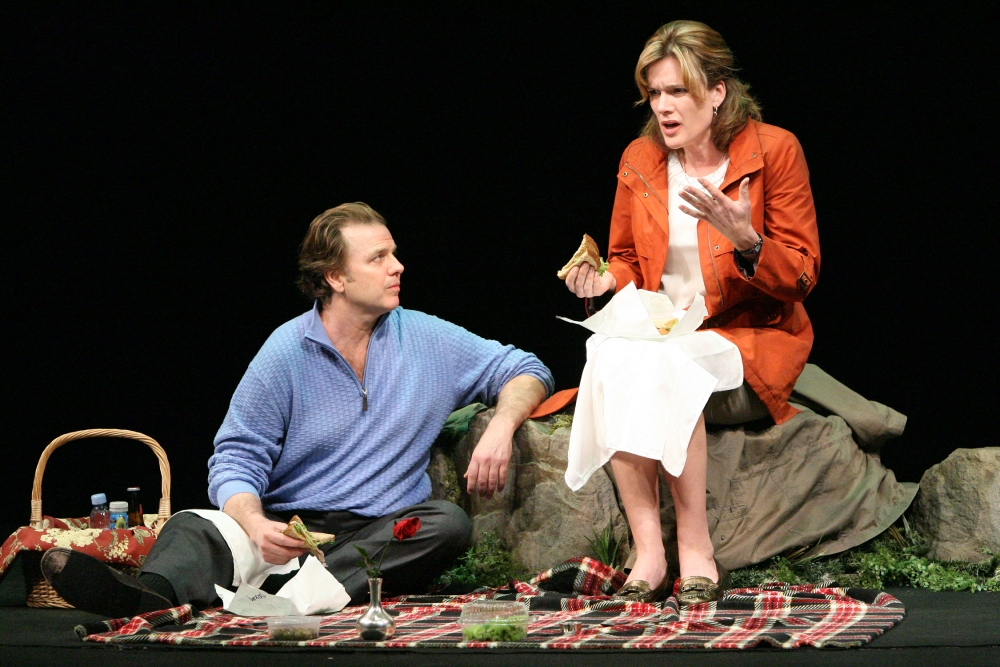 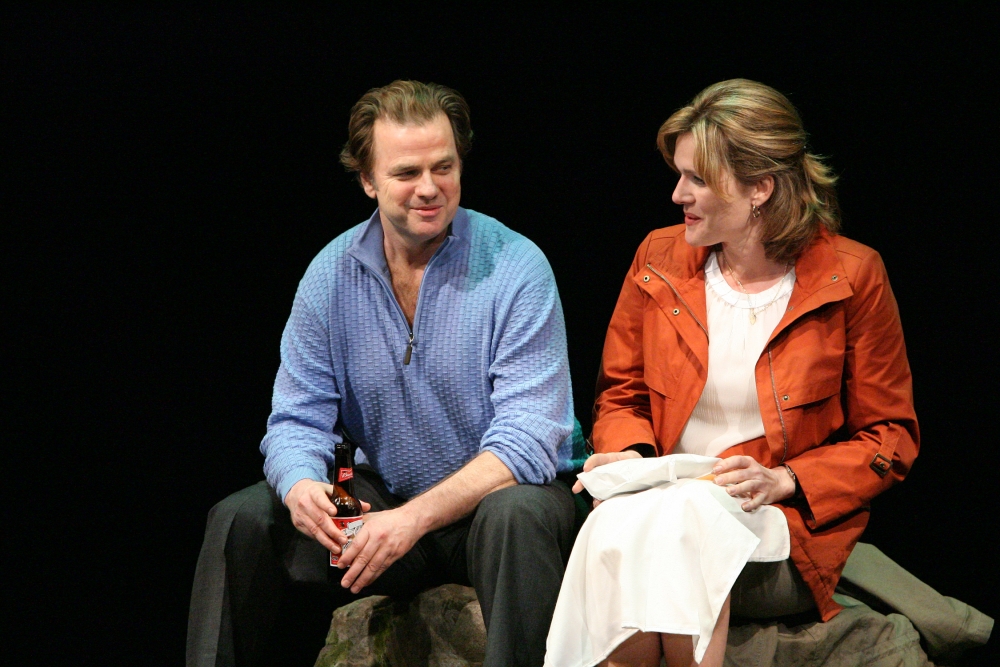 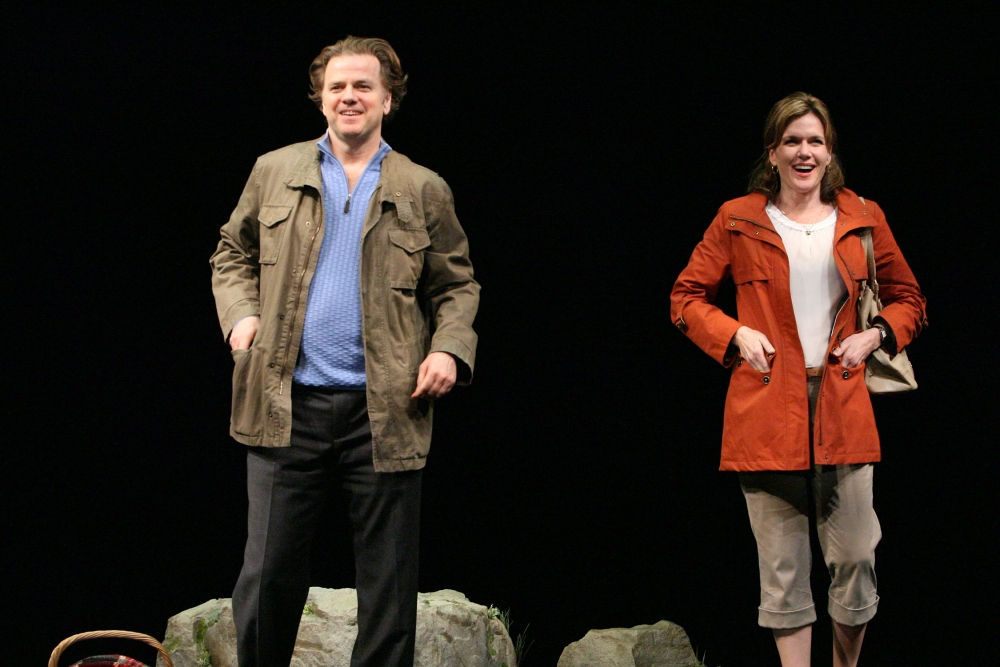 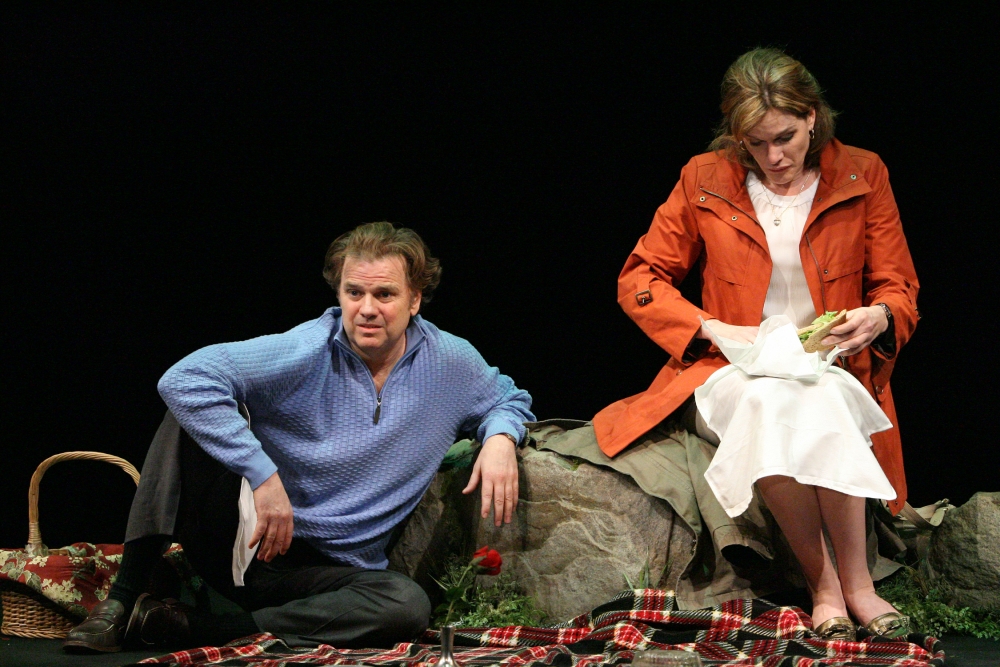 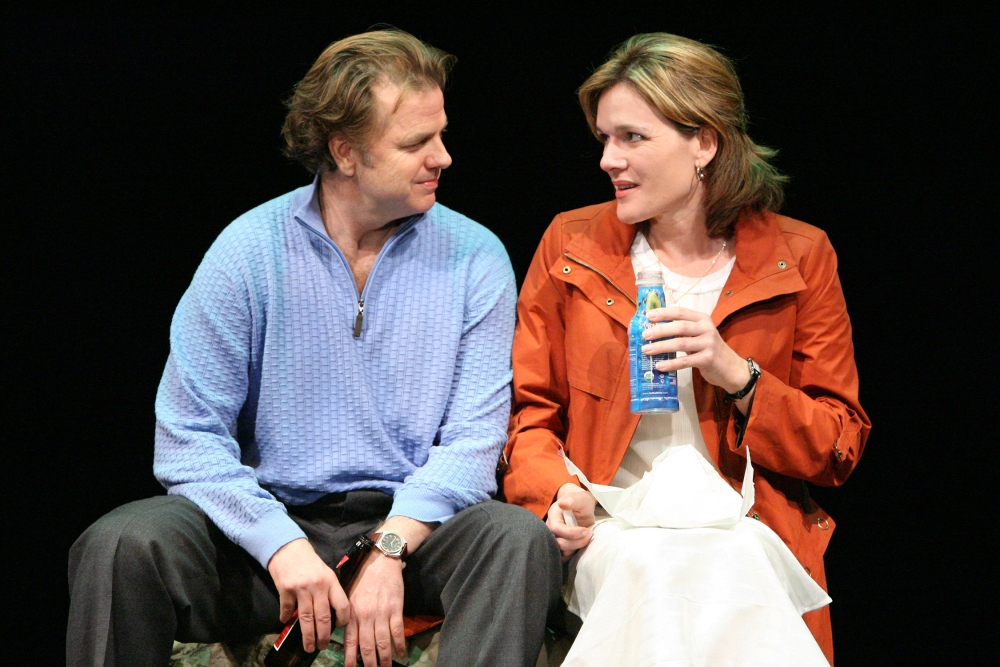 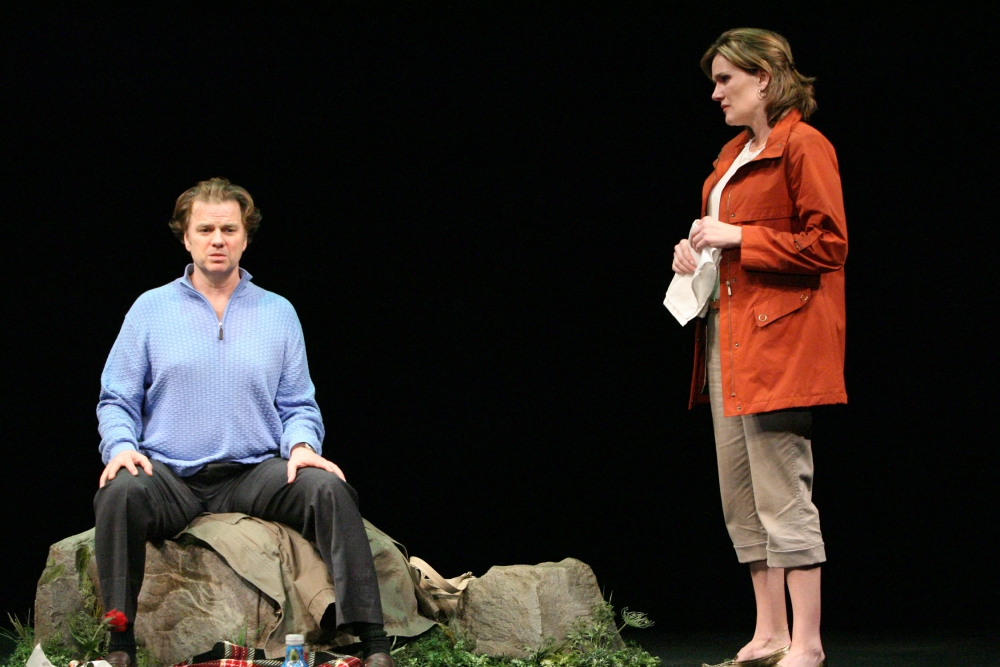 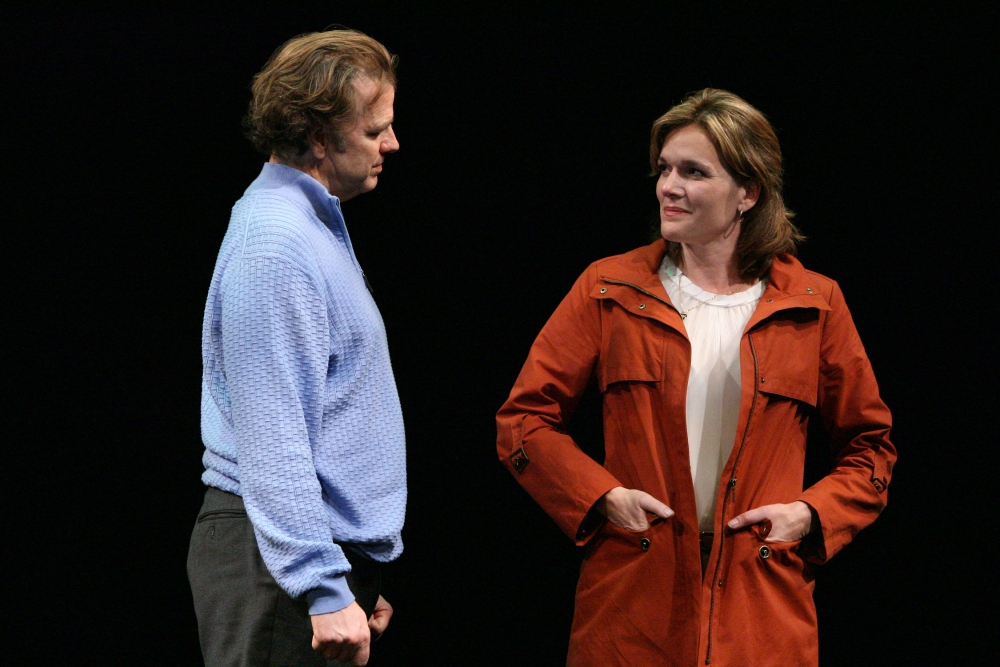 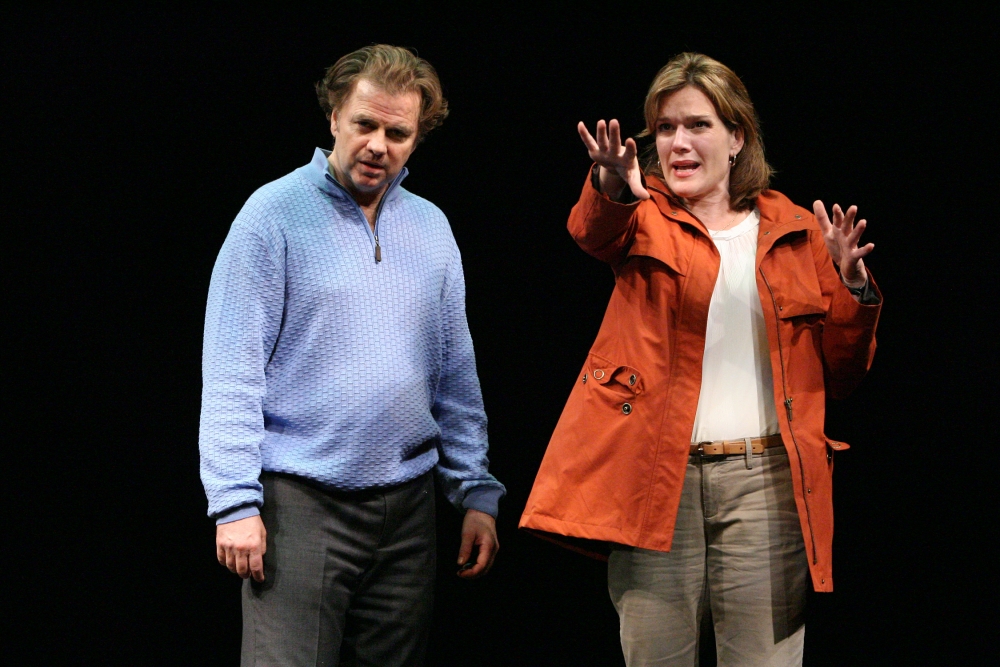 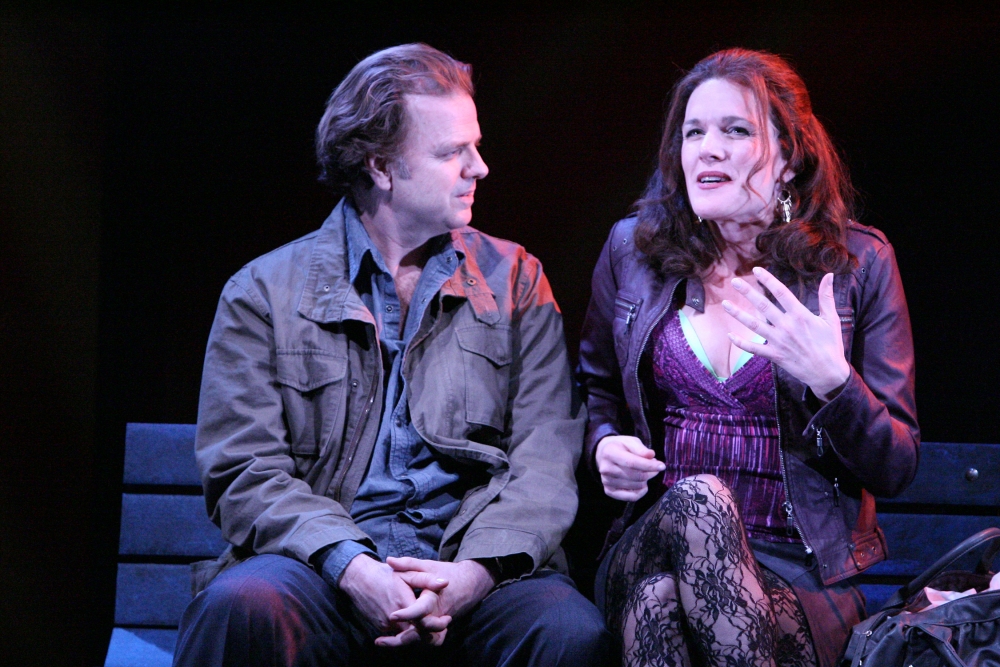 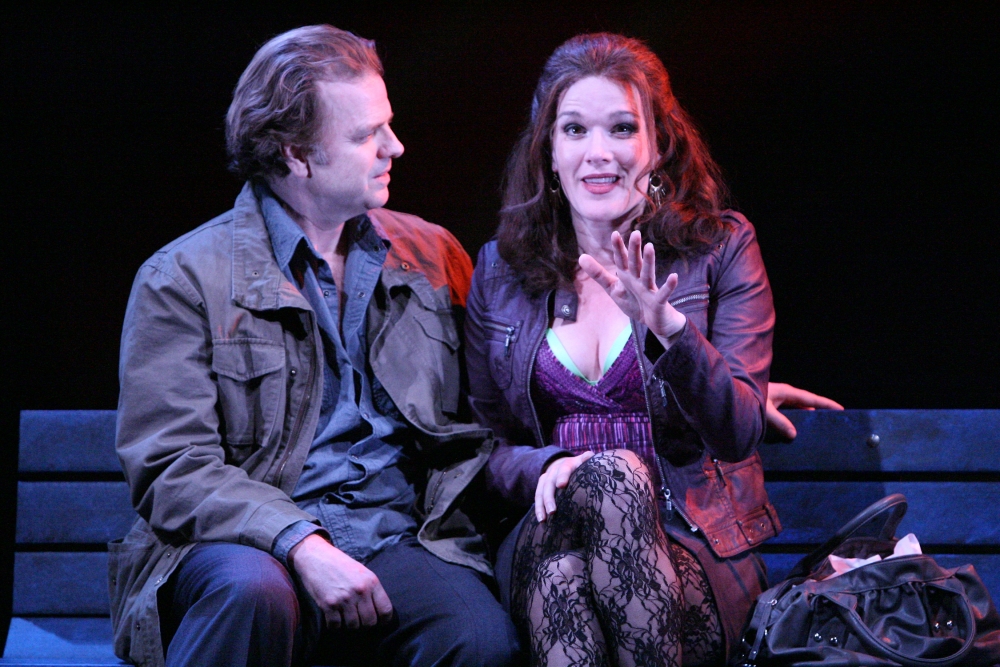 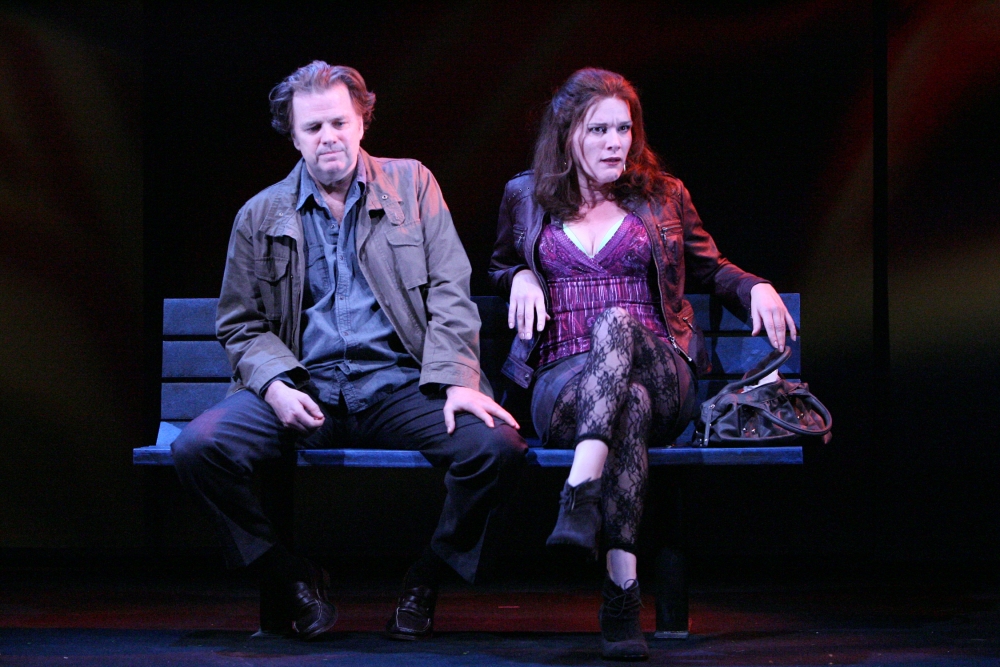 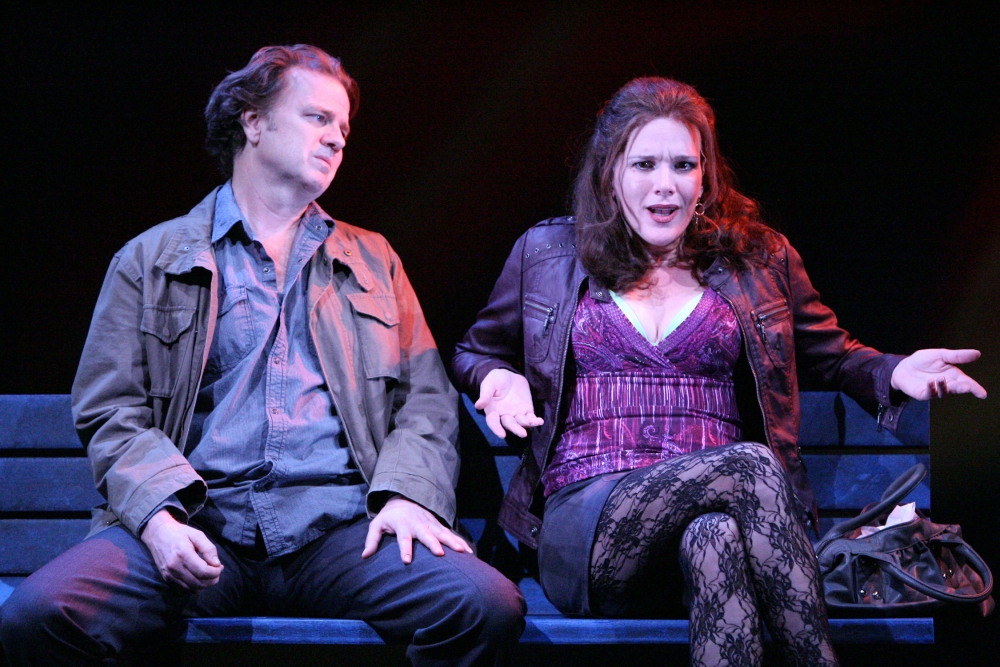 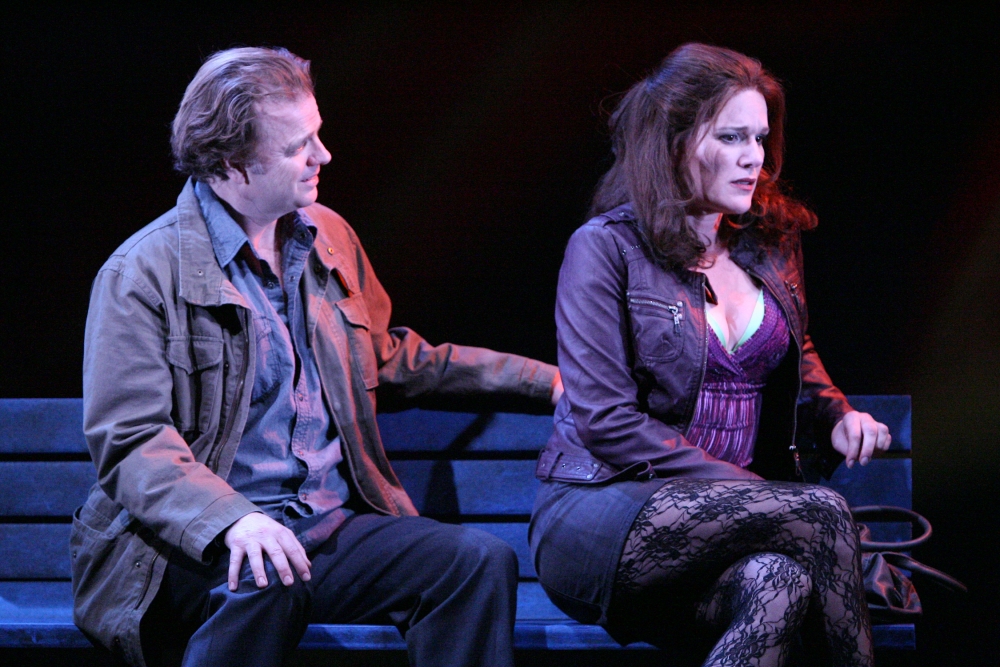 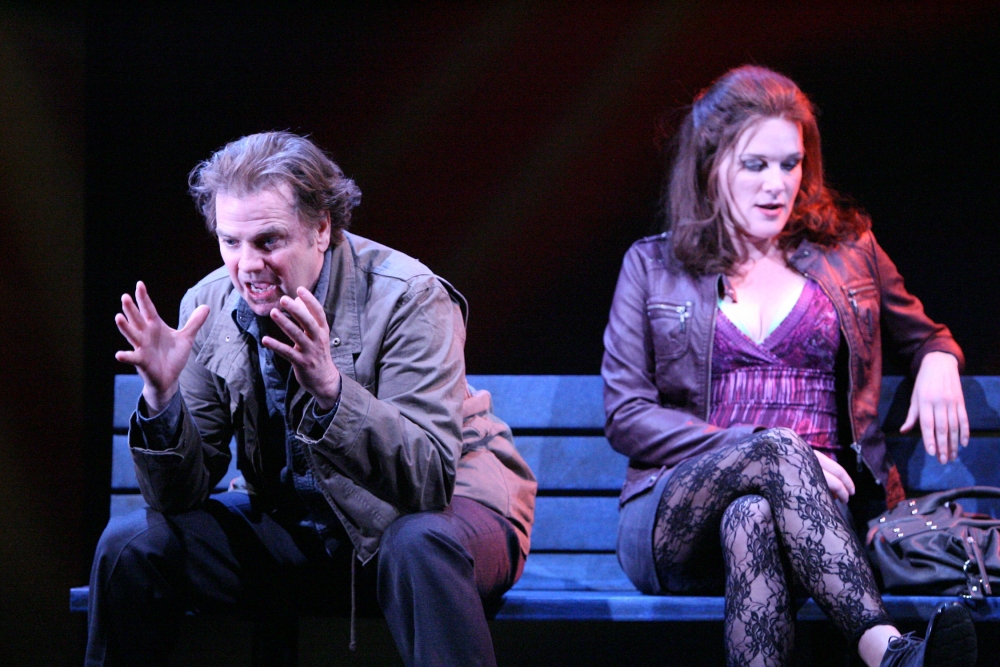 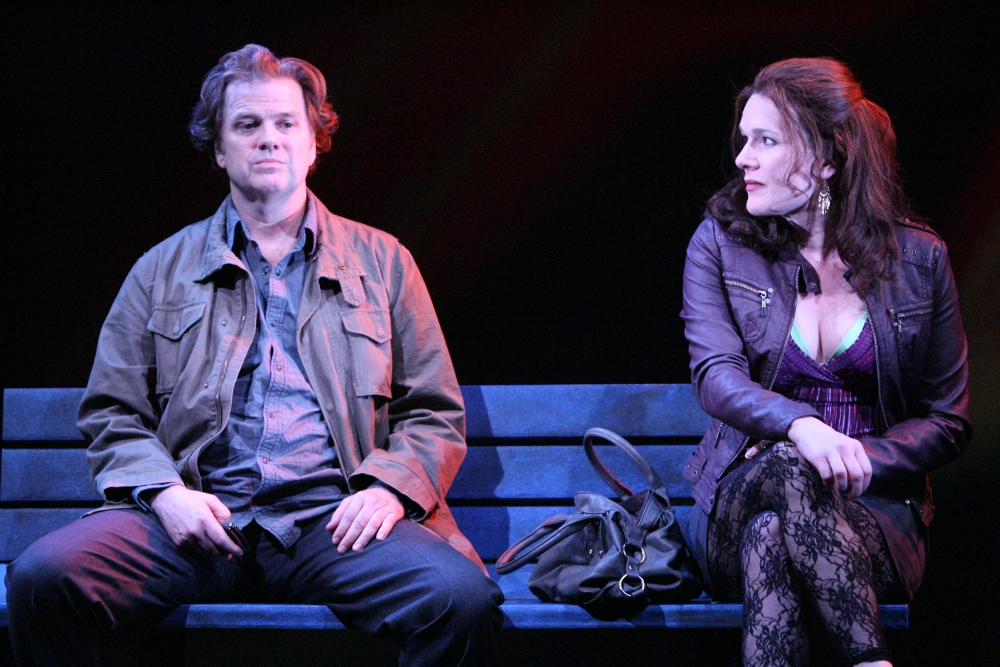