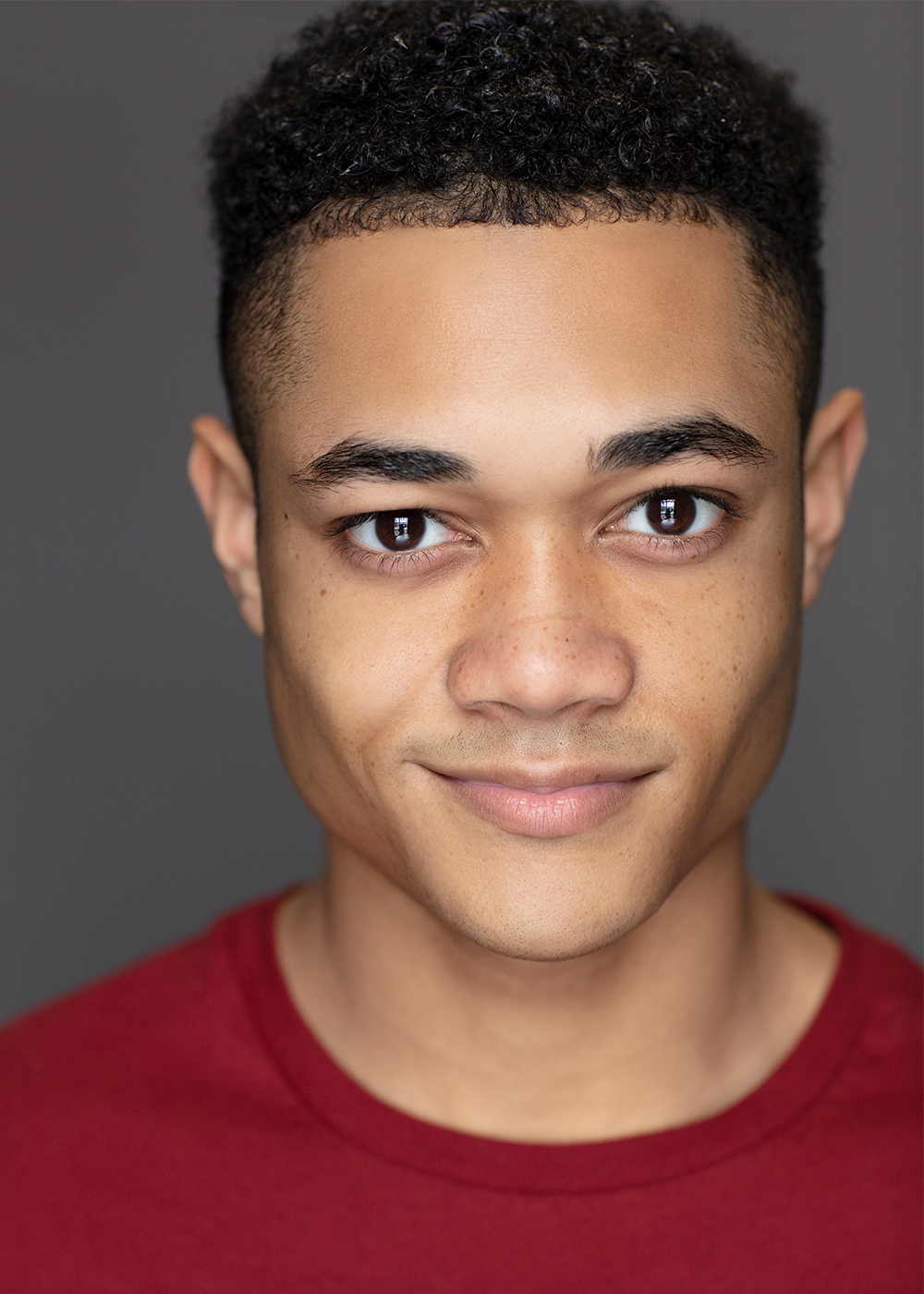 David Lott is a Dallas-born actor who fell in love with movies like Spider-Man and The Bourne Identity before he even learned how to walk. Inherently, he knew he wanted to be an actor. He began his career at the age of eight doing catalog modeling and commercials, then later booked his first role on a television docuseries in his teen years. Since then, David has been blessed to continue working in film and TV while also honing his skills, both mental and physical, in hopes to provoke feelings in the hearts of audiences the same way his heroes have done for him. David is thrilled about making his theatre debut in the critically acclaimed, Tony Award–winning play at the world-renowned Geffen Playhouse in the fall of 2022.