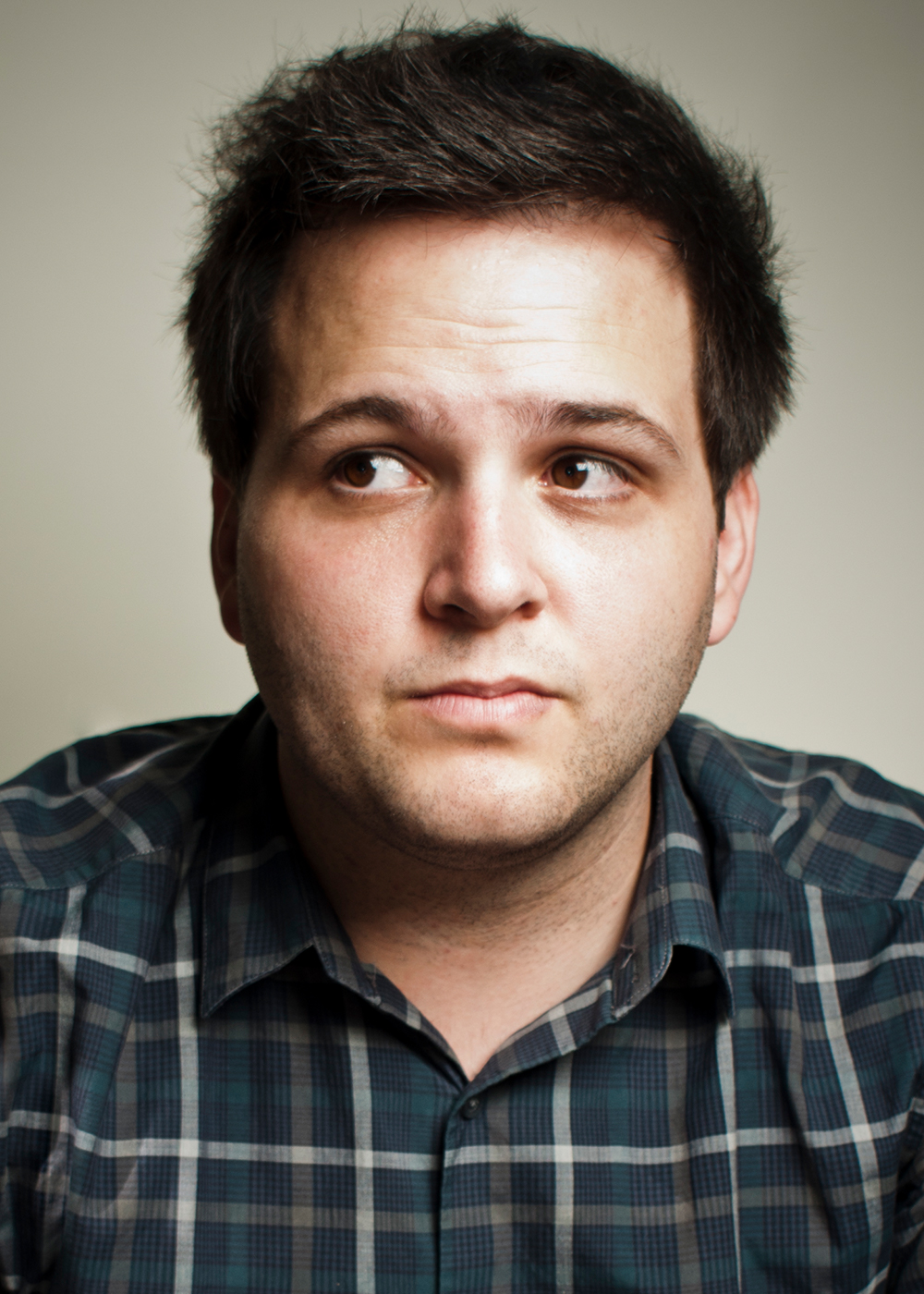 Derek DelGaudio is a writer, performance artist and two-time Academy of Magical Arts Award-winning magician. He wrote and starred in the show Nothing to Hide. He was selected to be the Artist in Residence for Walt Disney Imagineering. Derek co-founded, along with Glenn Kaino, the performance-art collective, A.BANDIT. He has staged works at LAxART, Art L.A. Contemporary, SoHo House Hollywood, Art Basel Miami, and The Kitchen in New York City, as well as site-specific performances for Grand Arts, The Ball of Artists and LACMA. 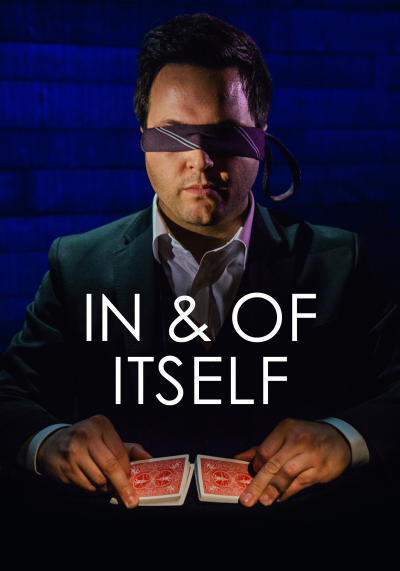 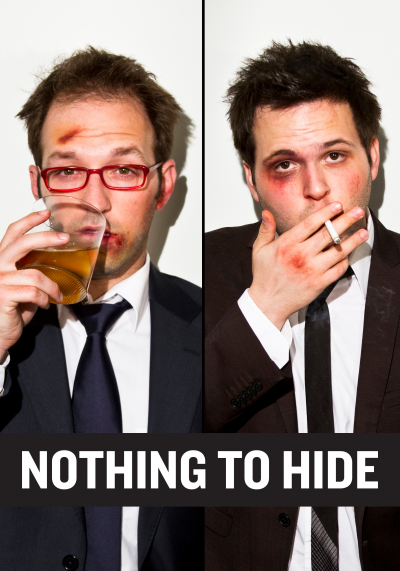 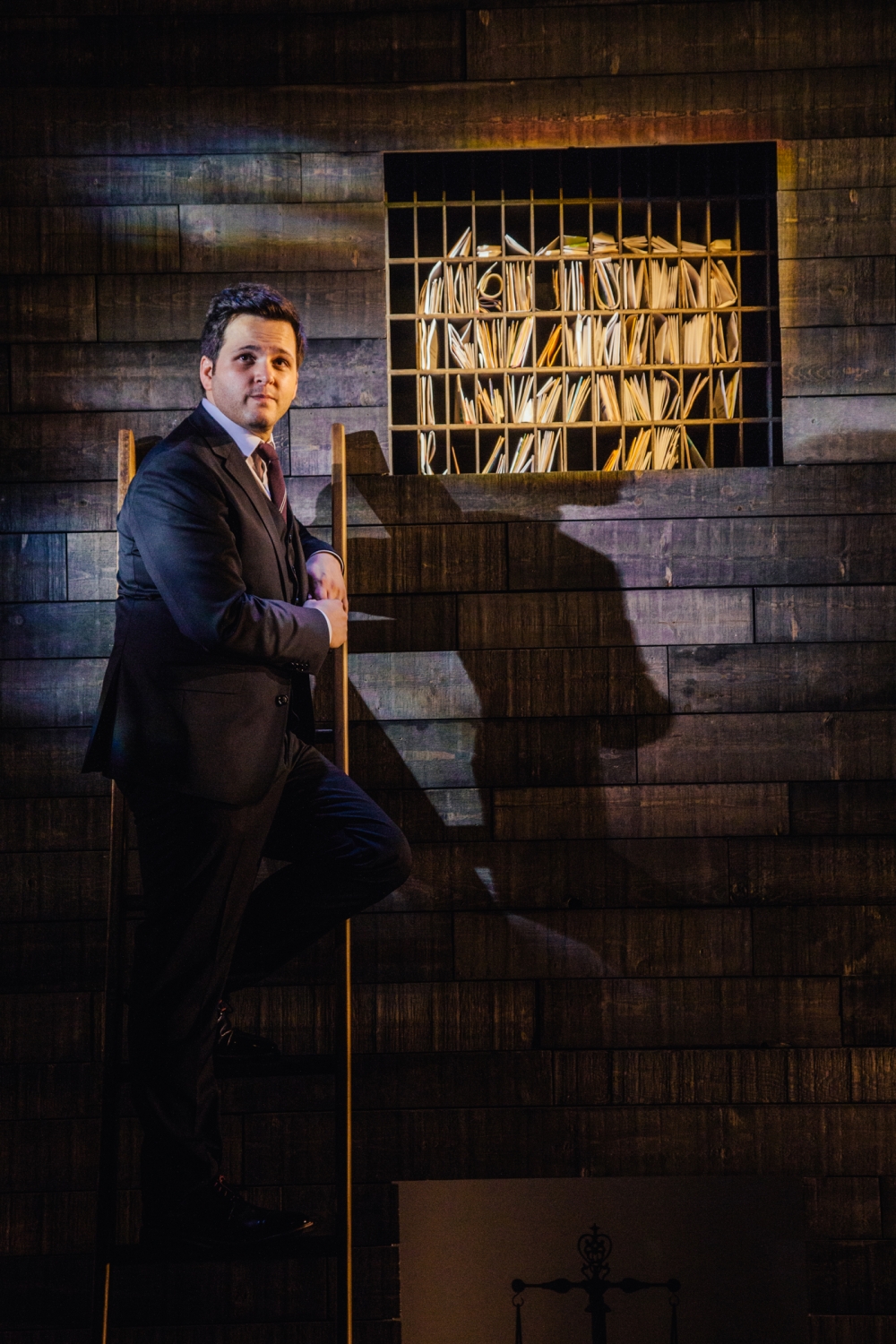 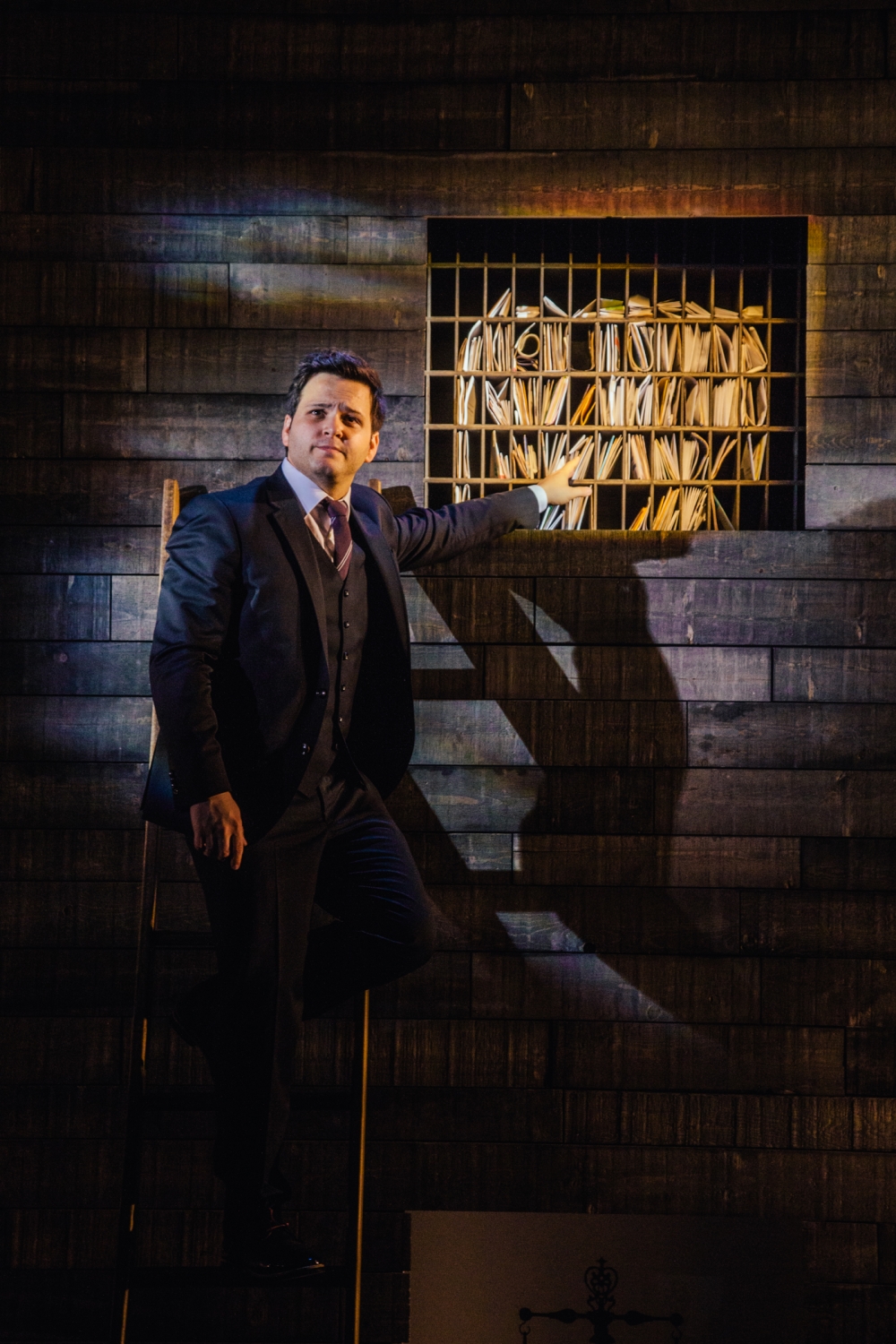 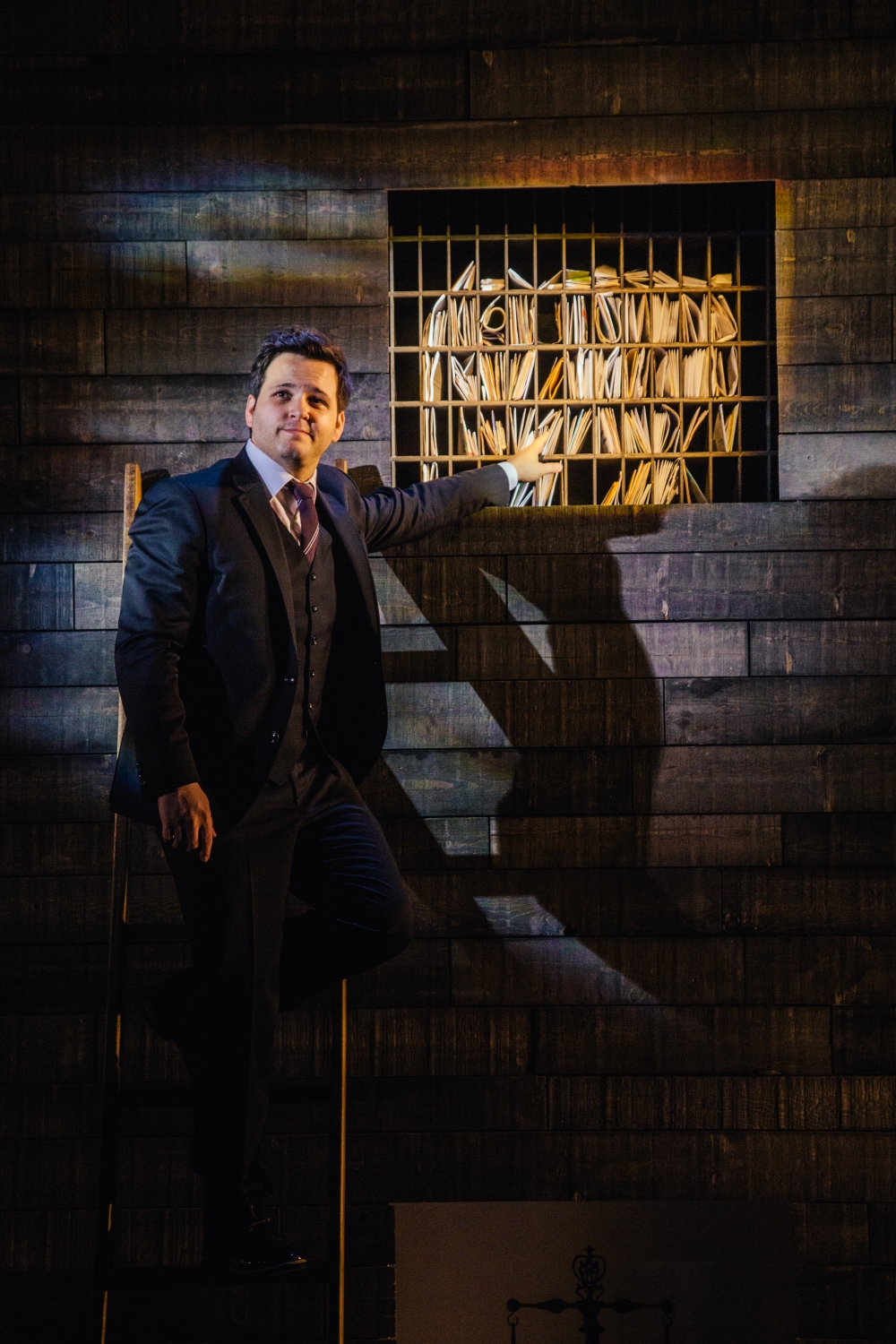 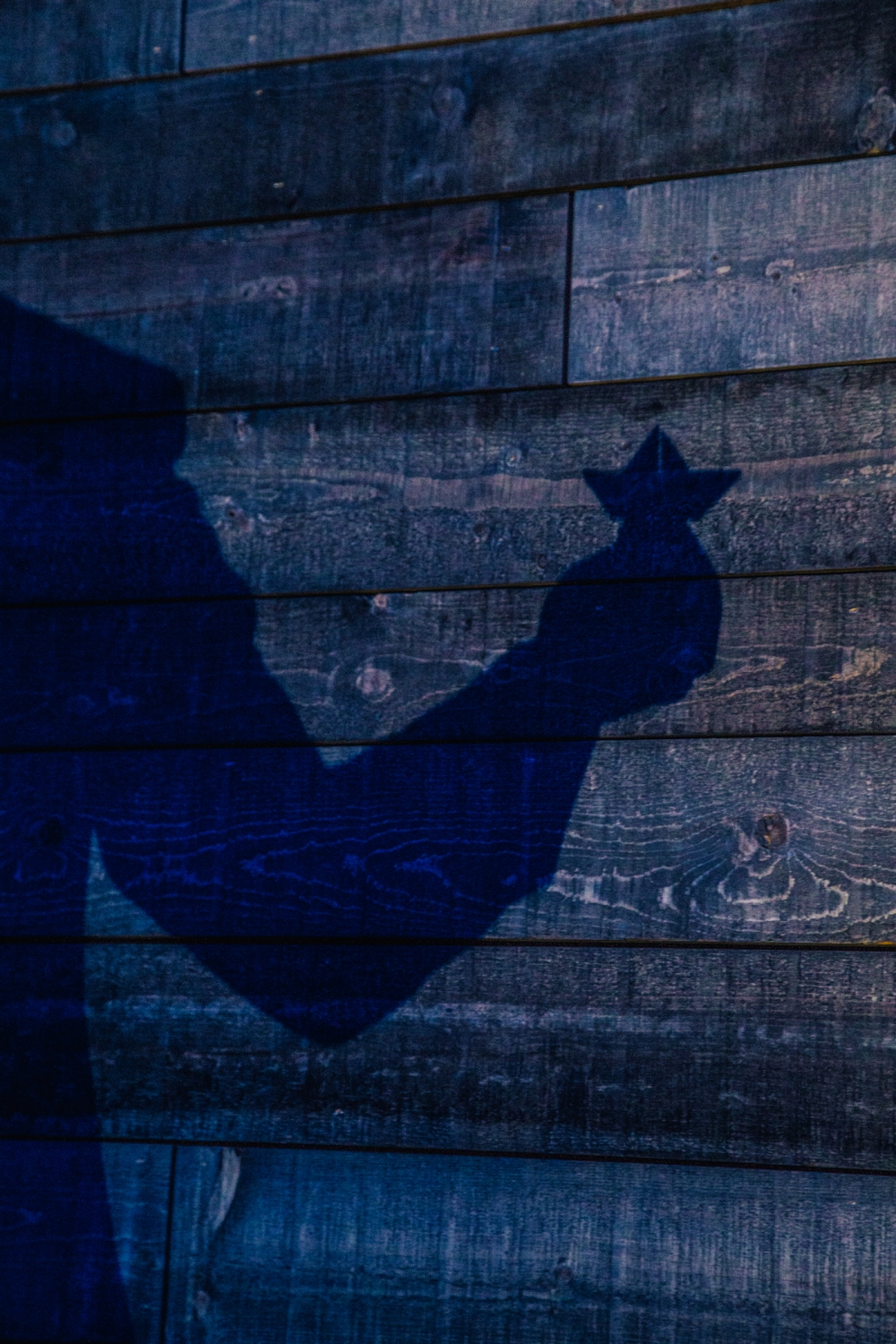 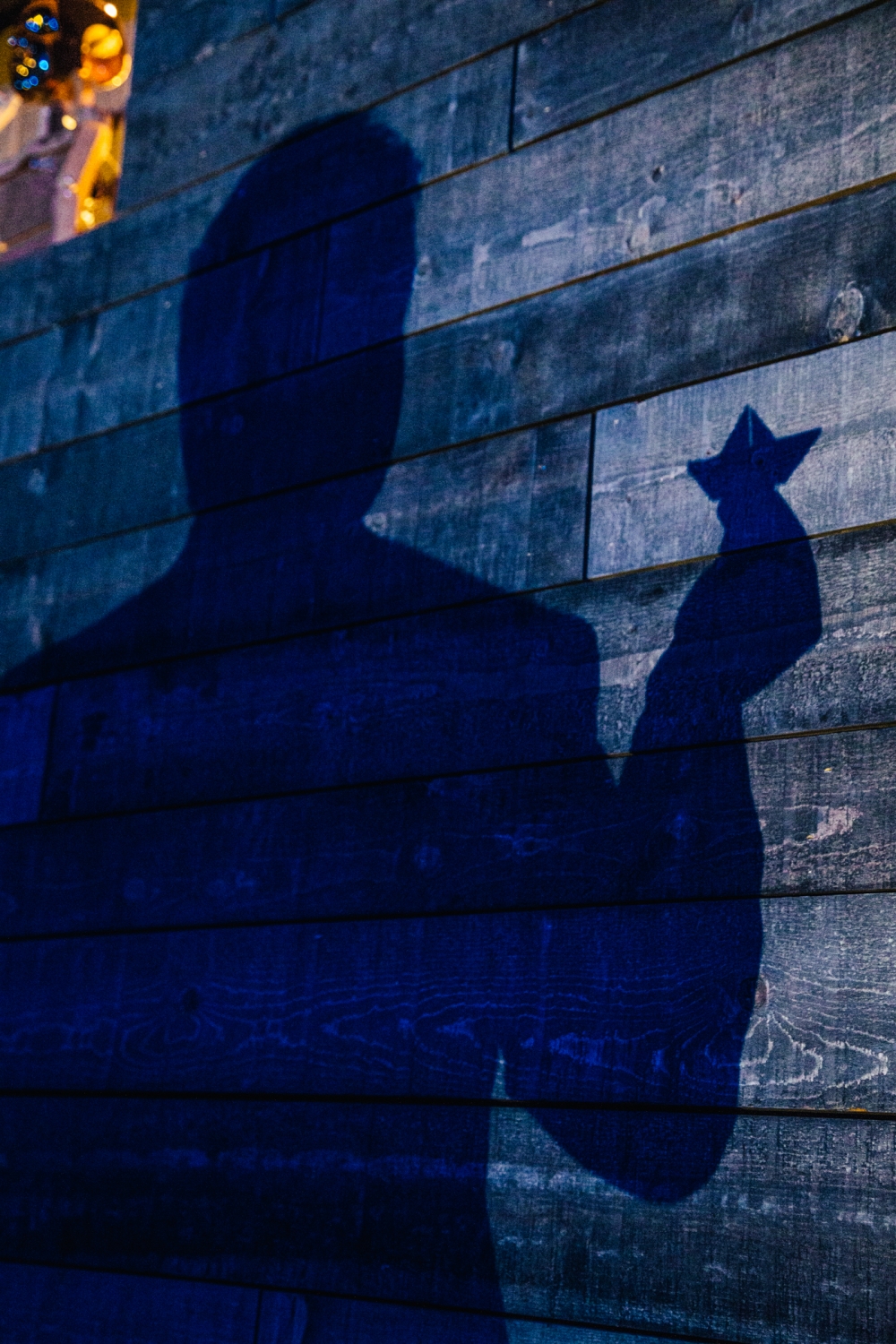 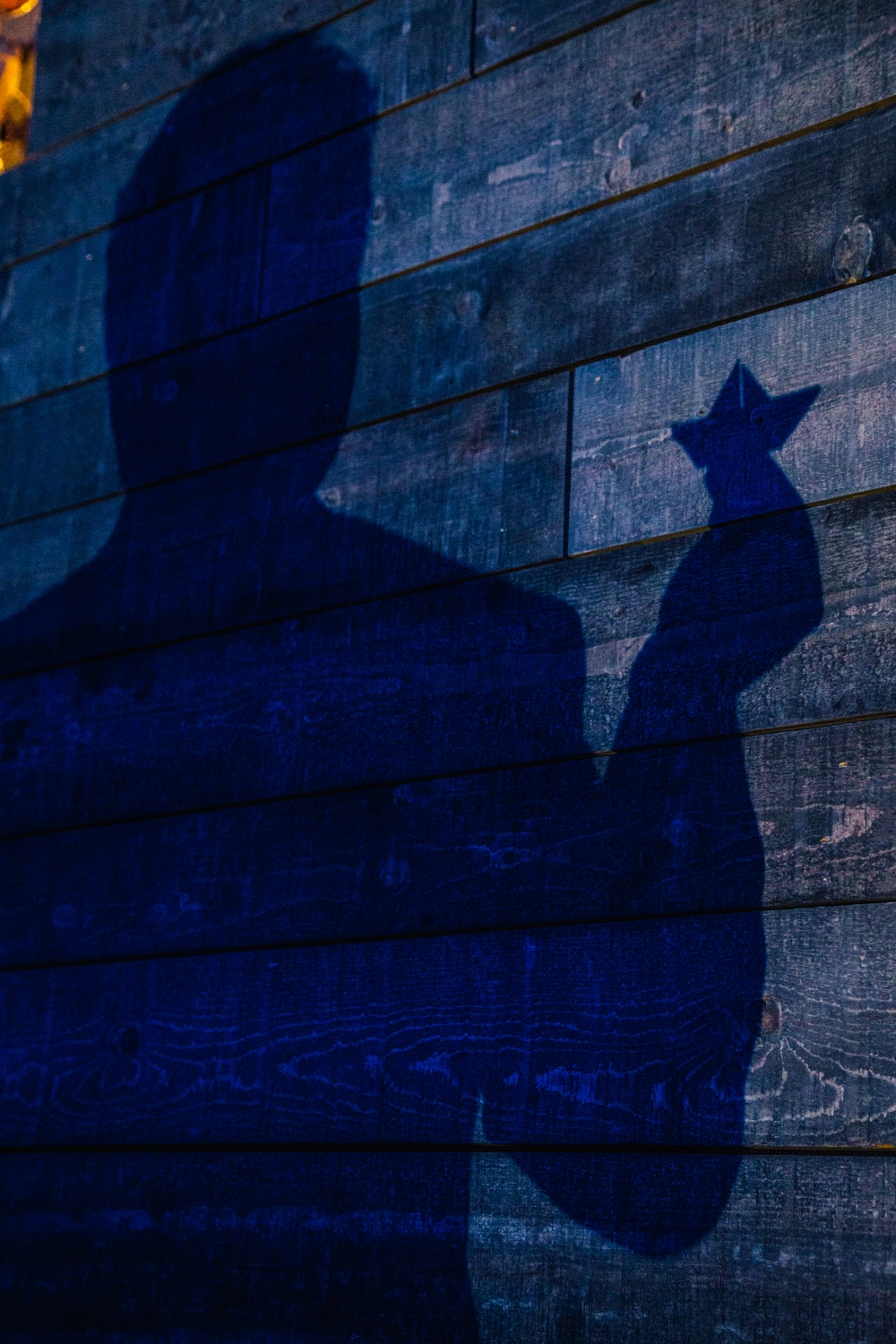 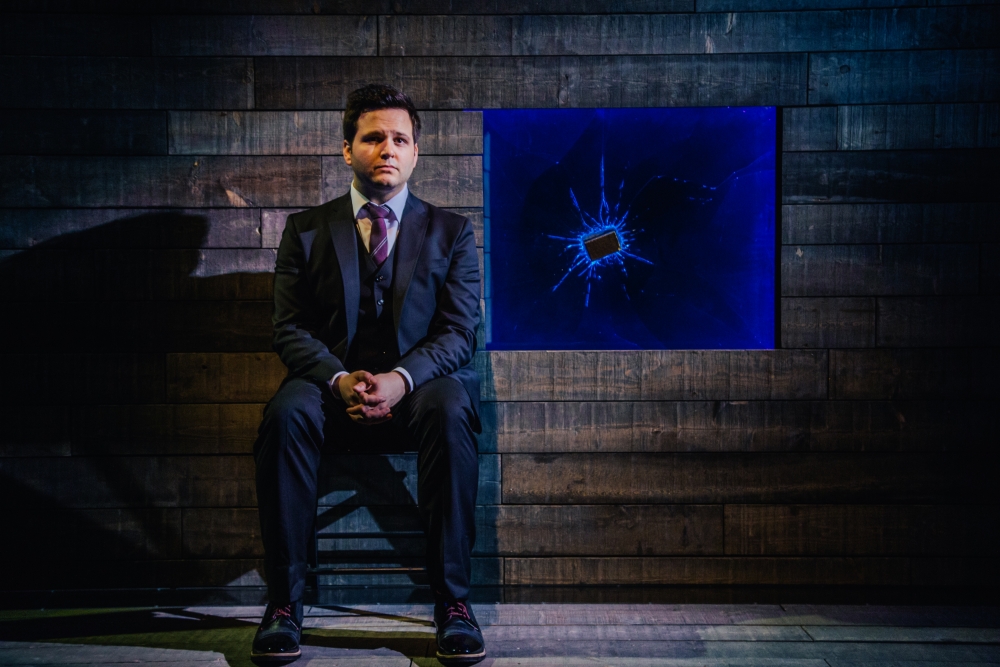 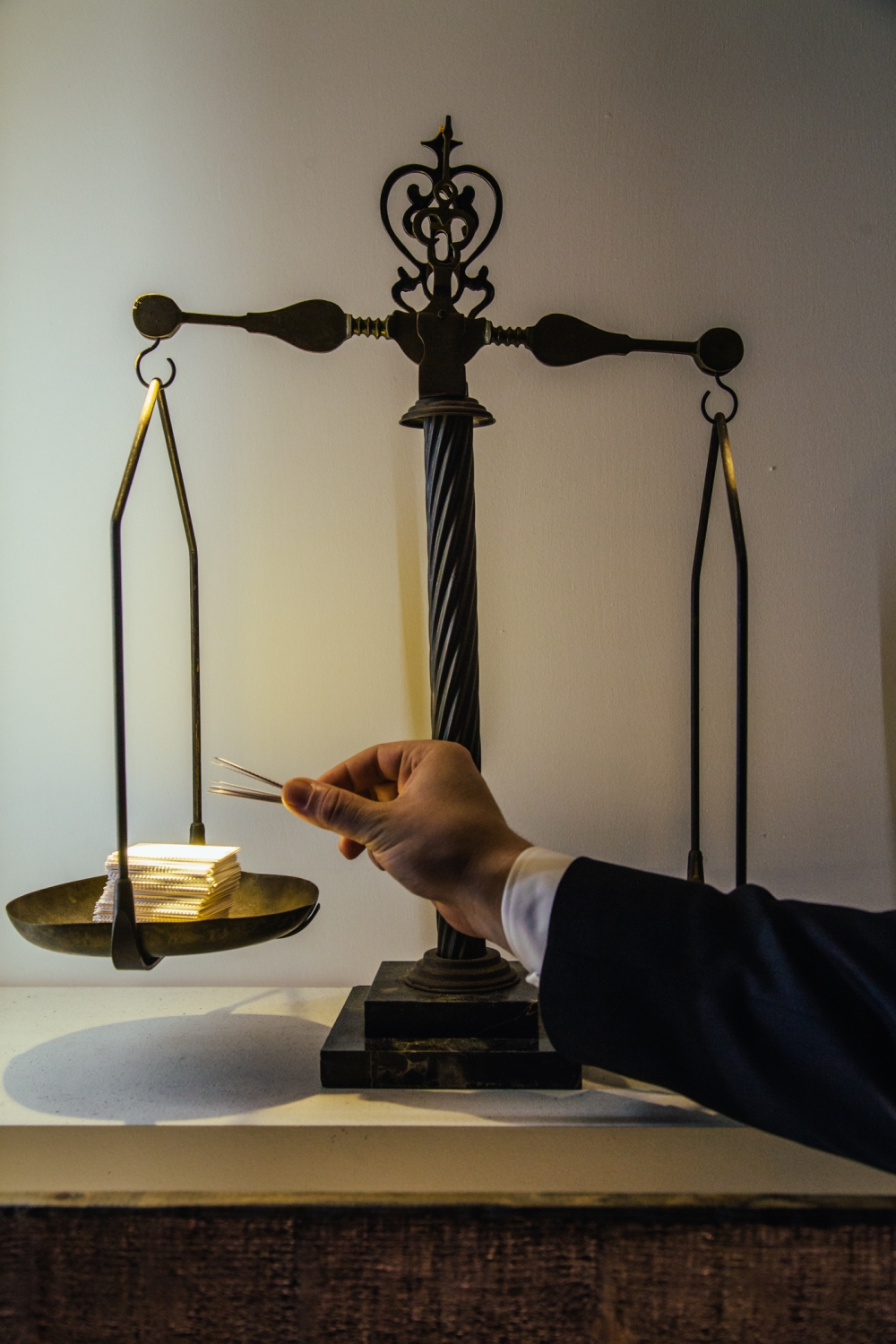 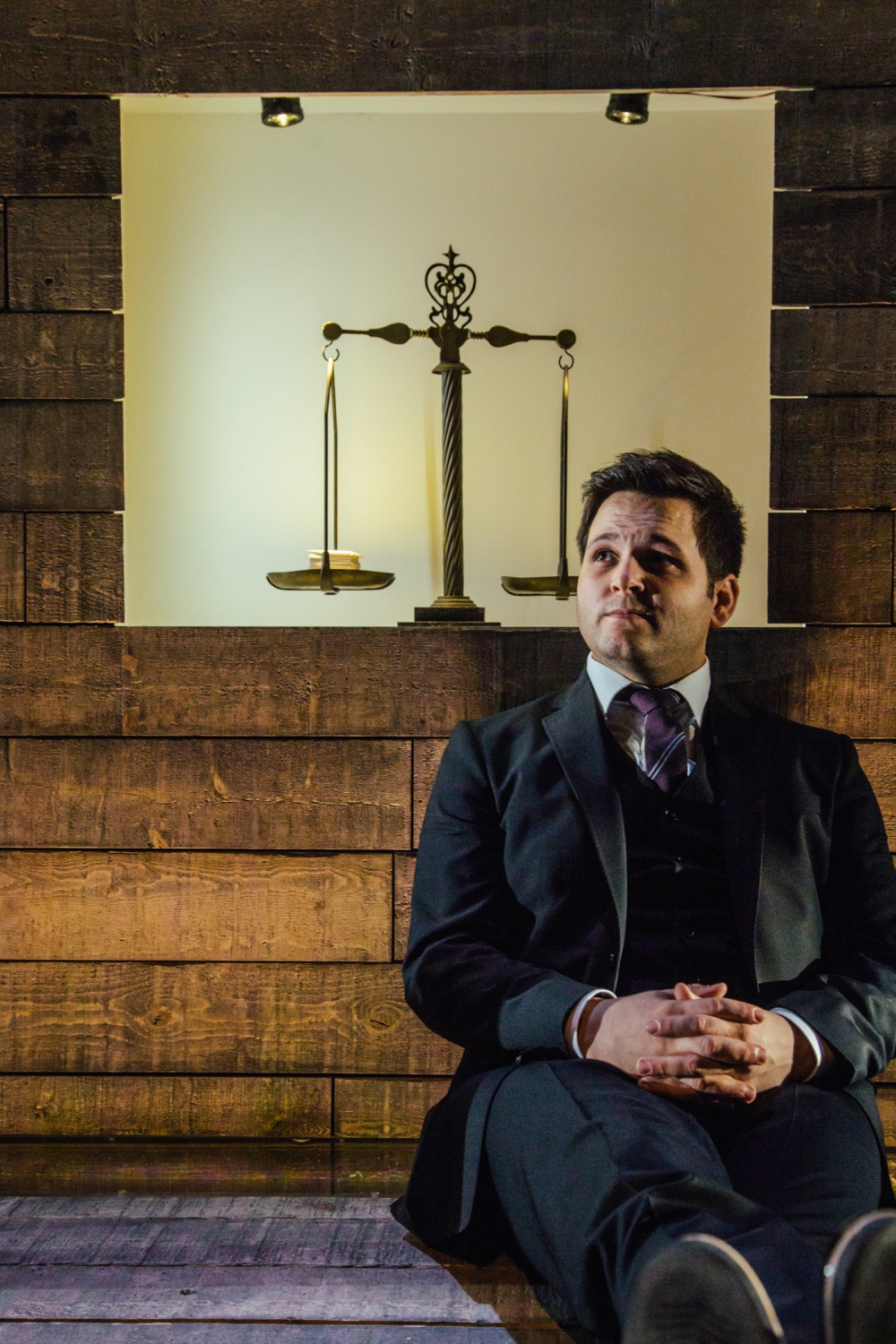 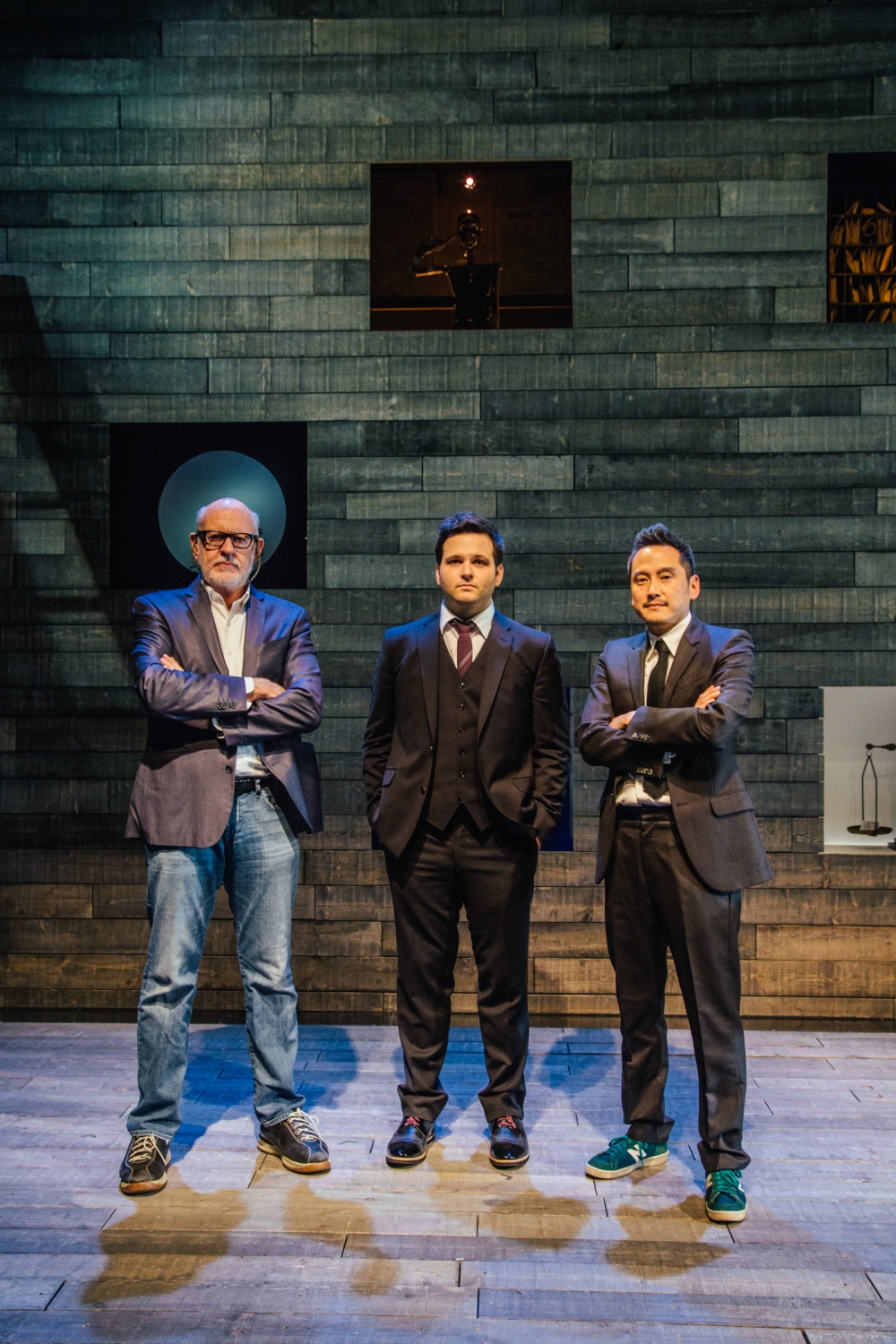 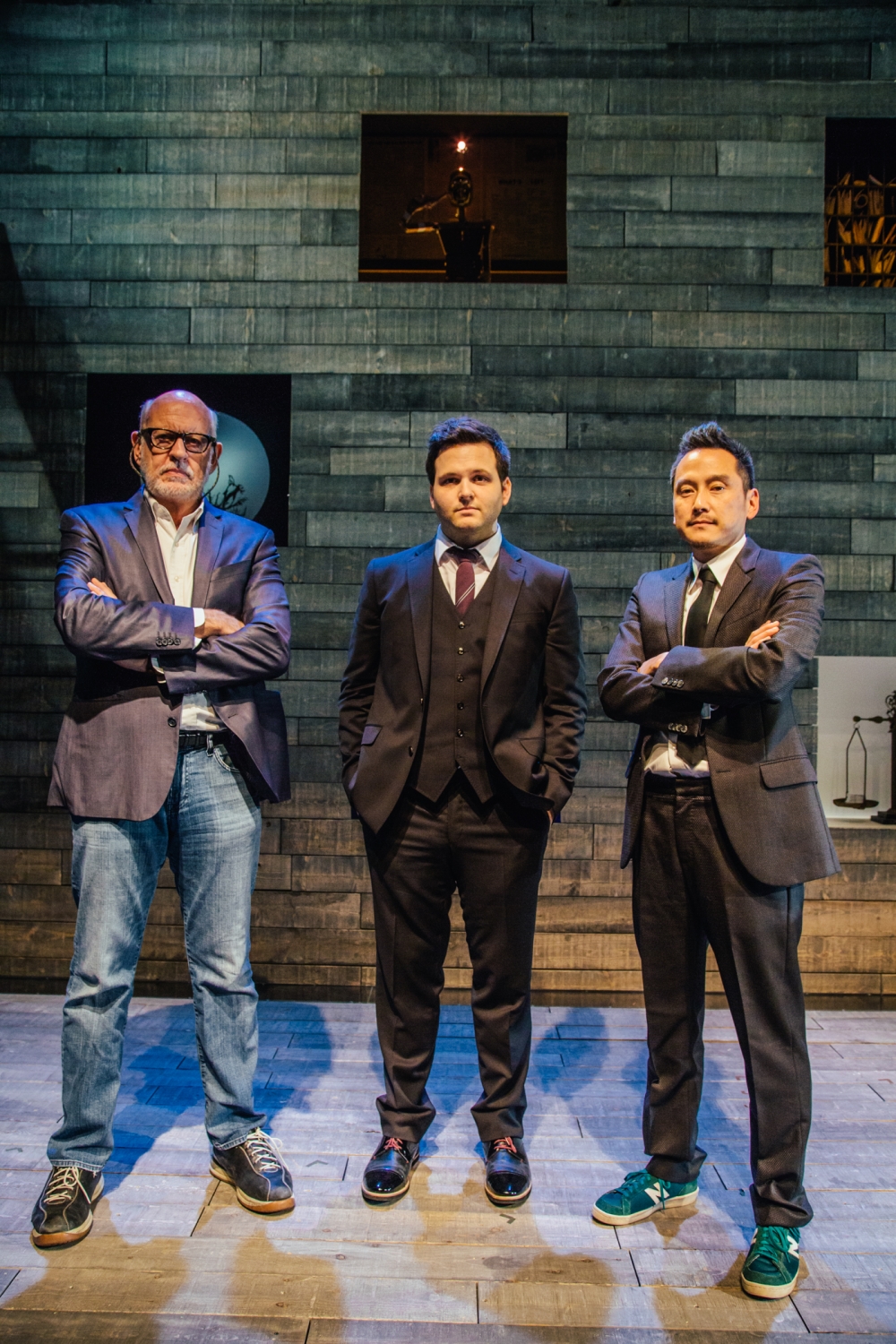 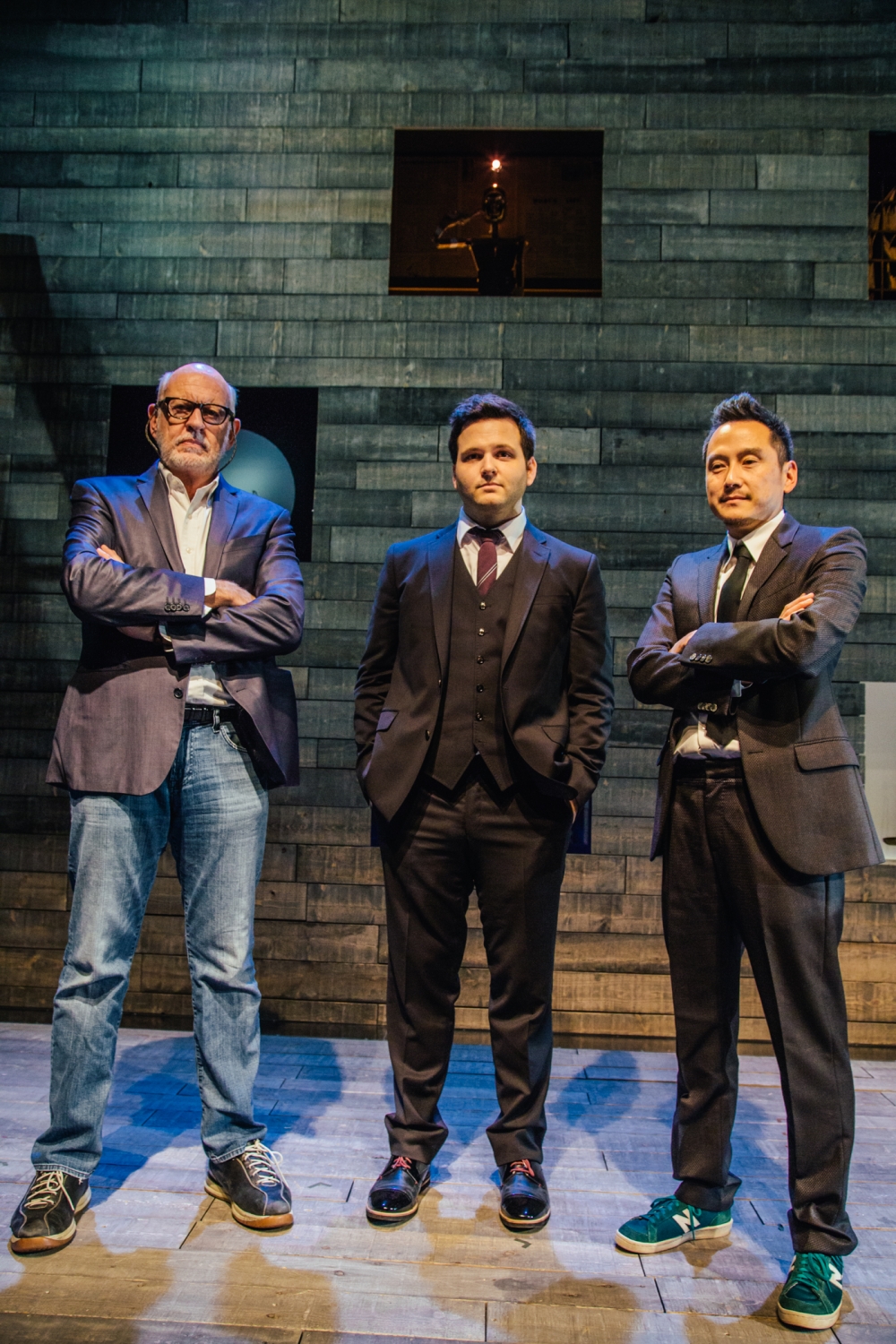 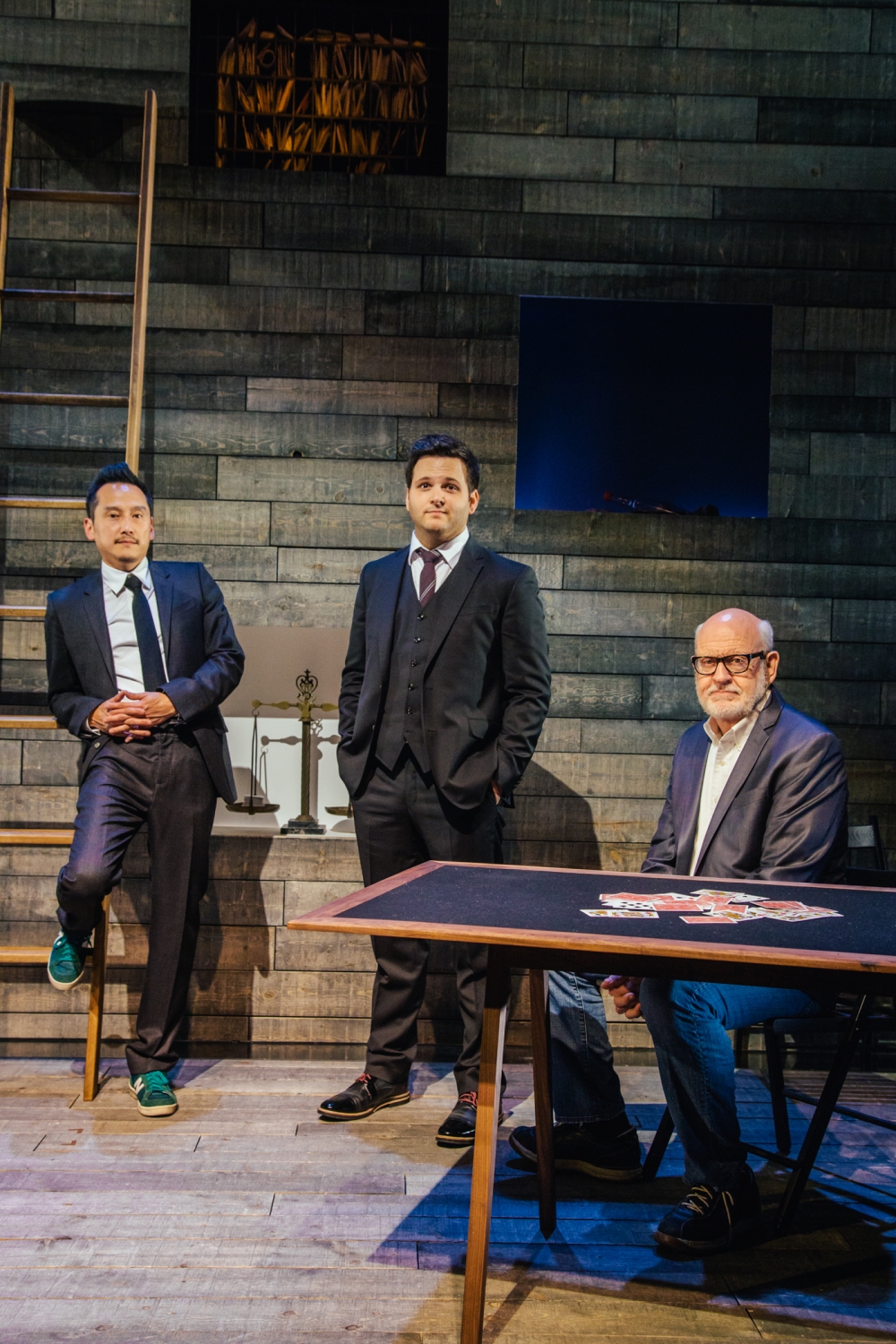 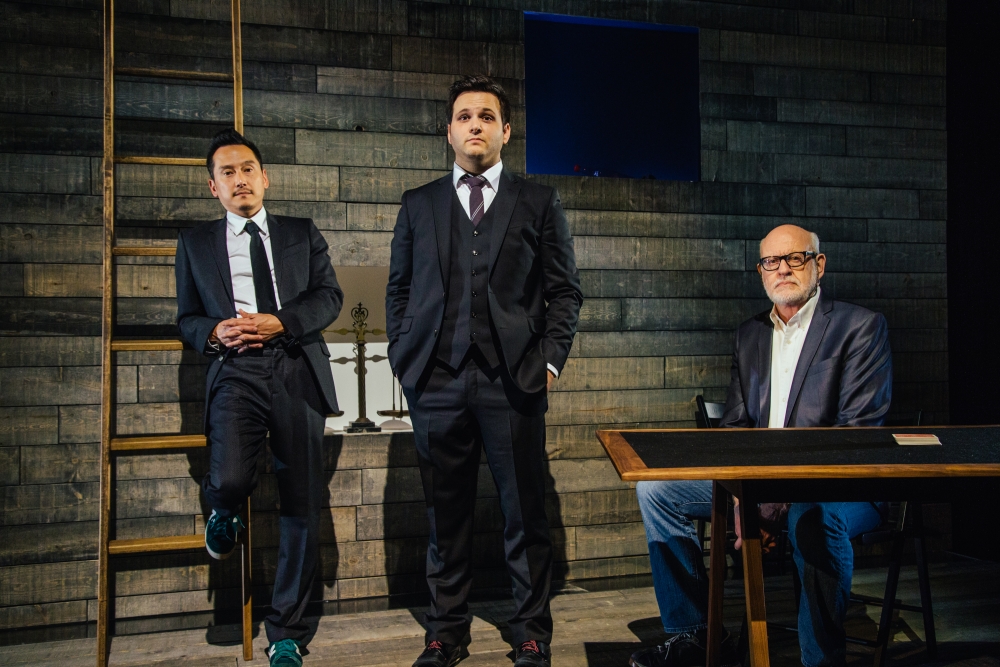 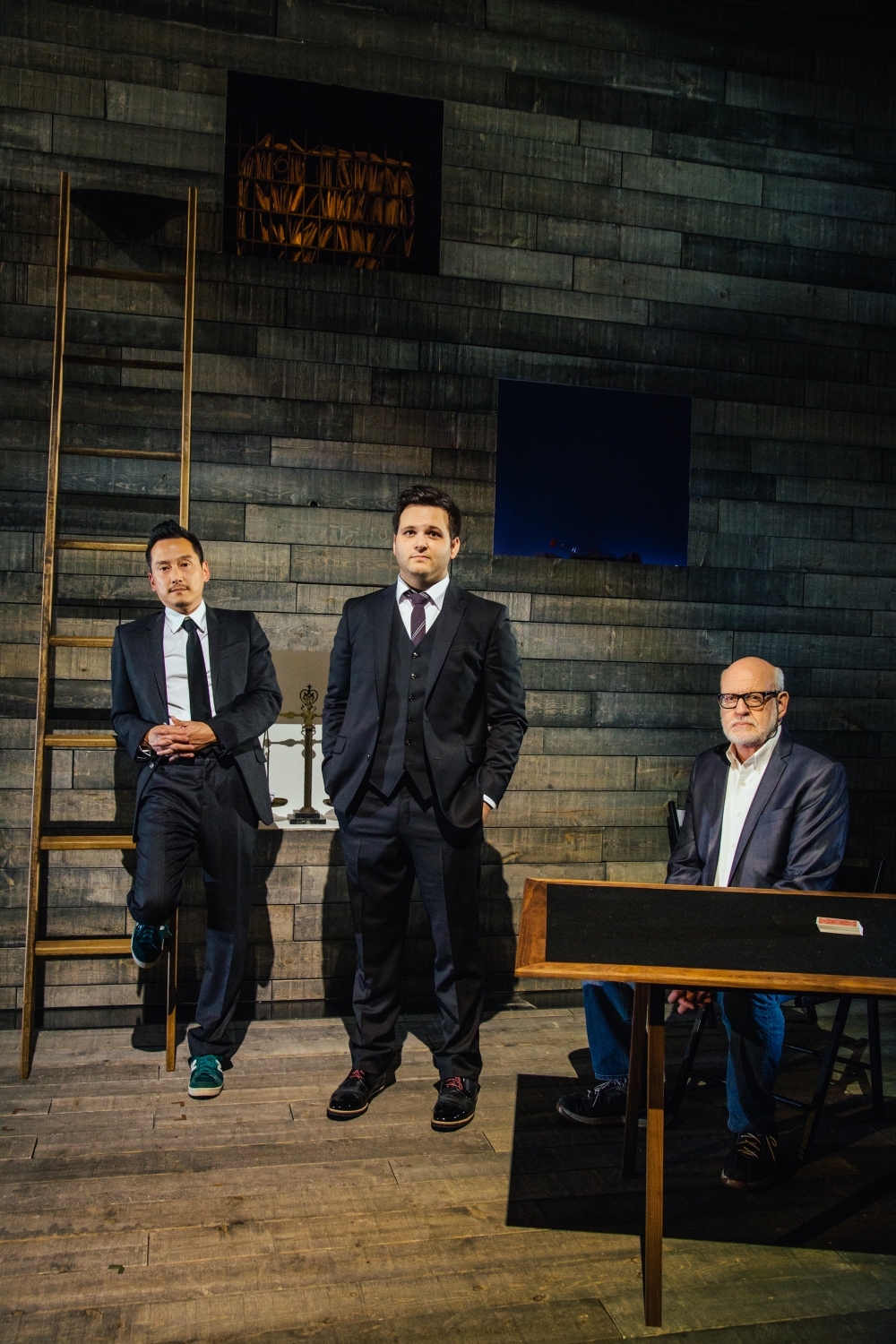 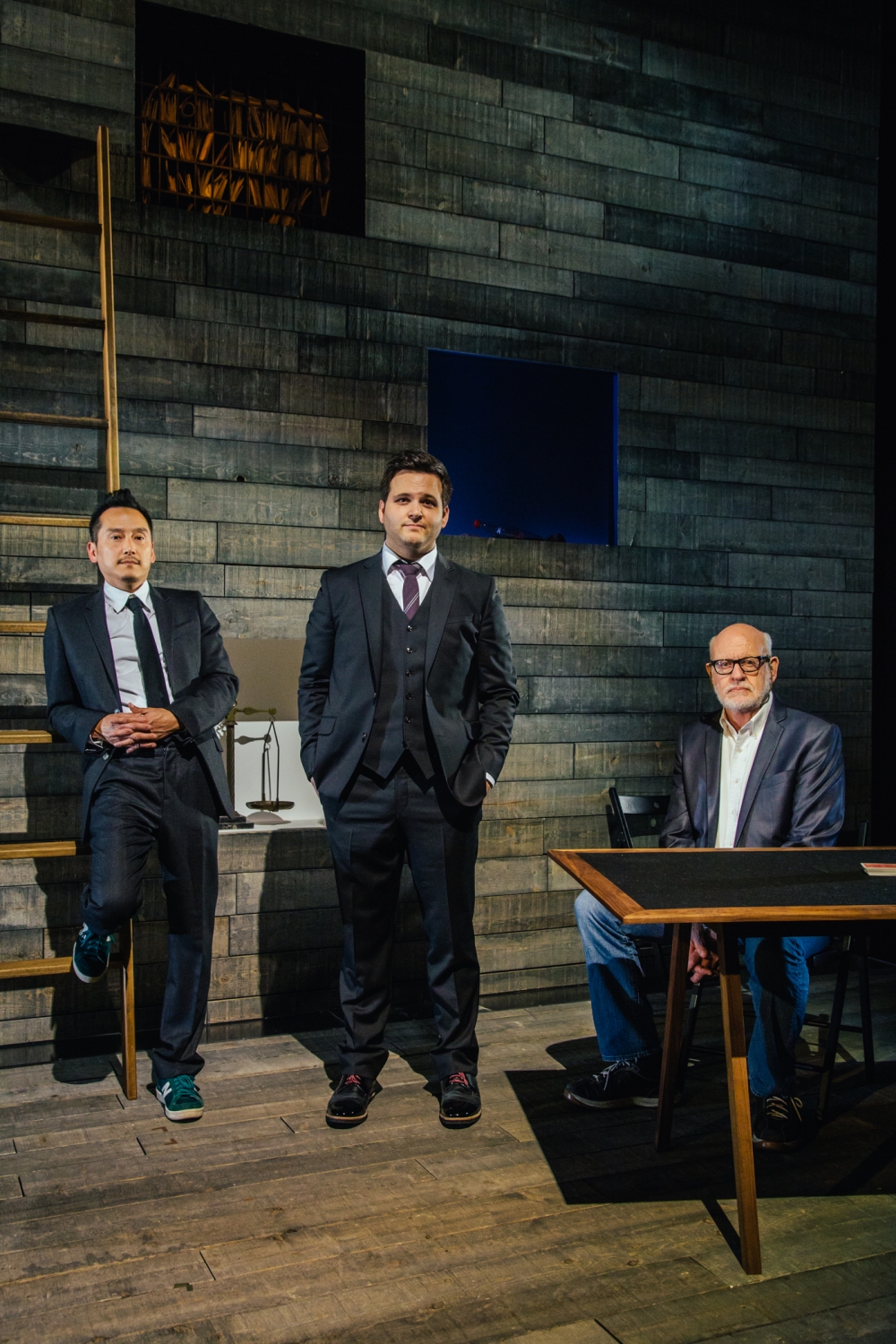 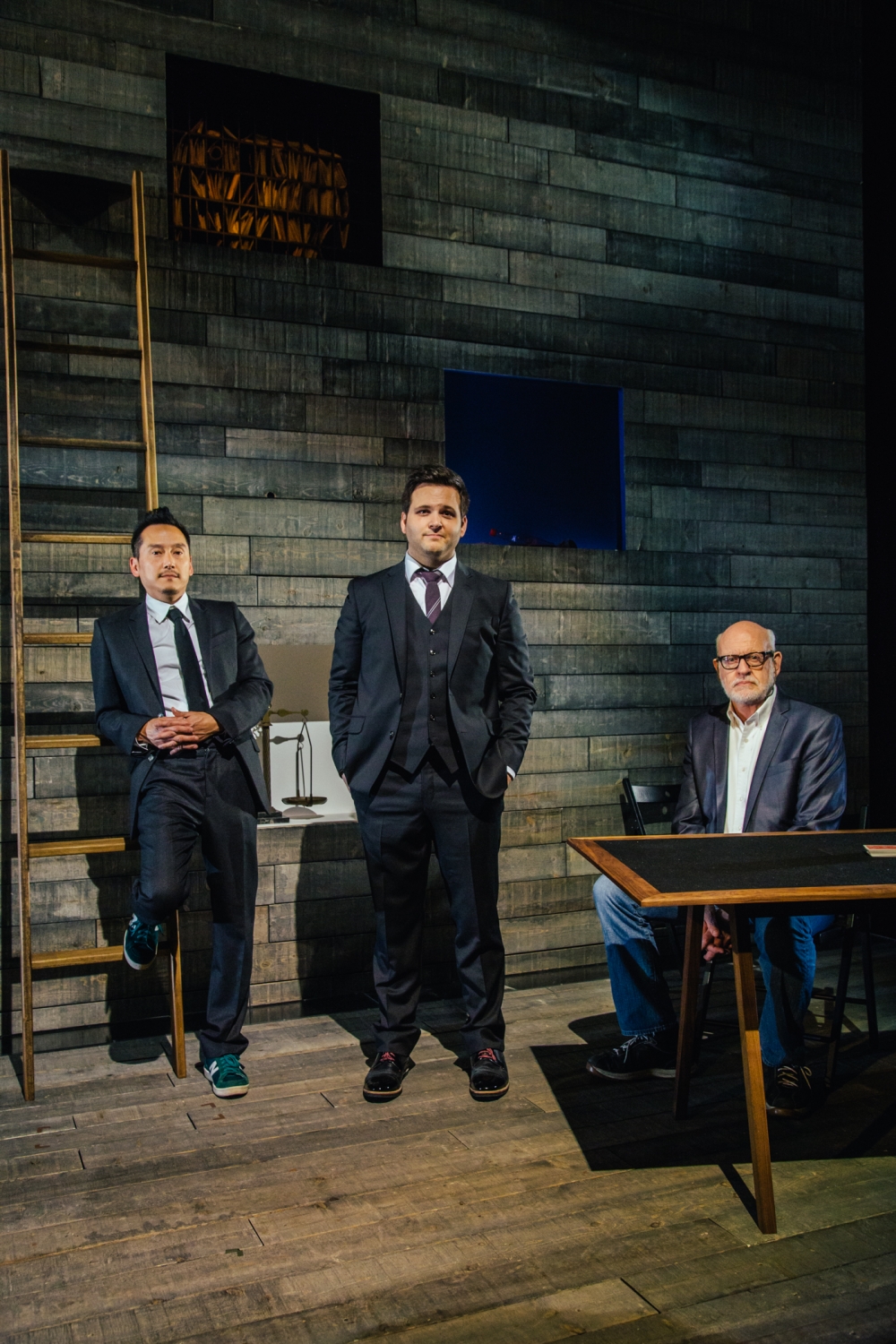 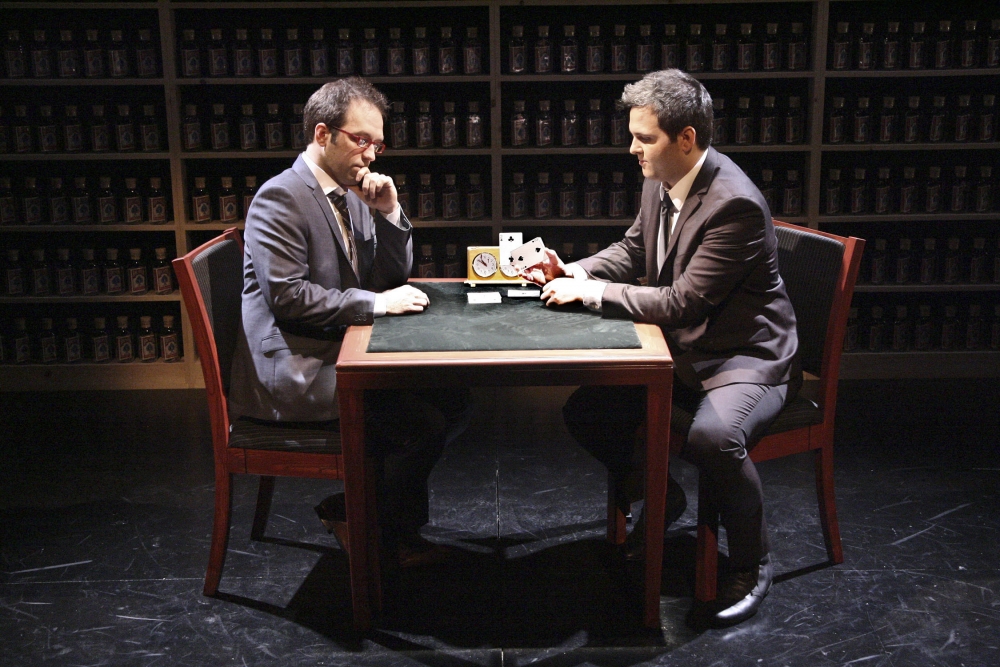 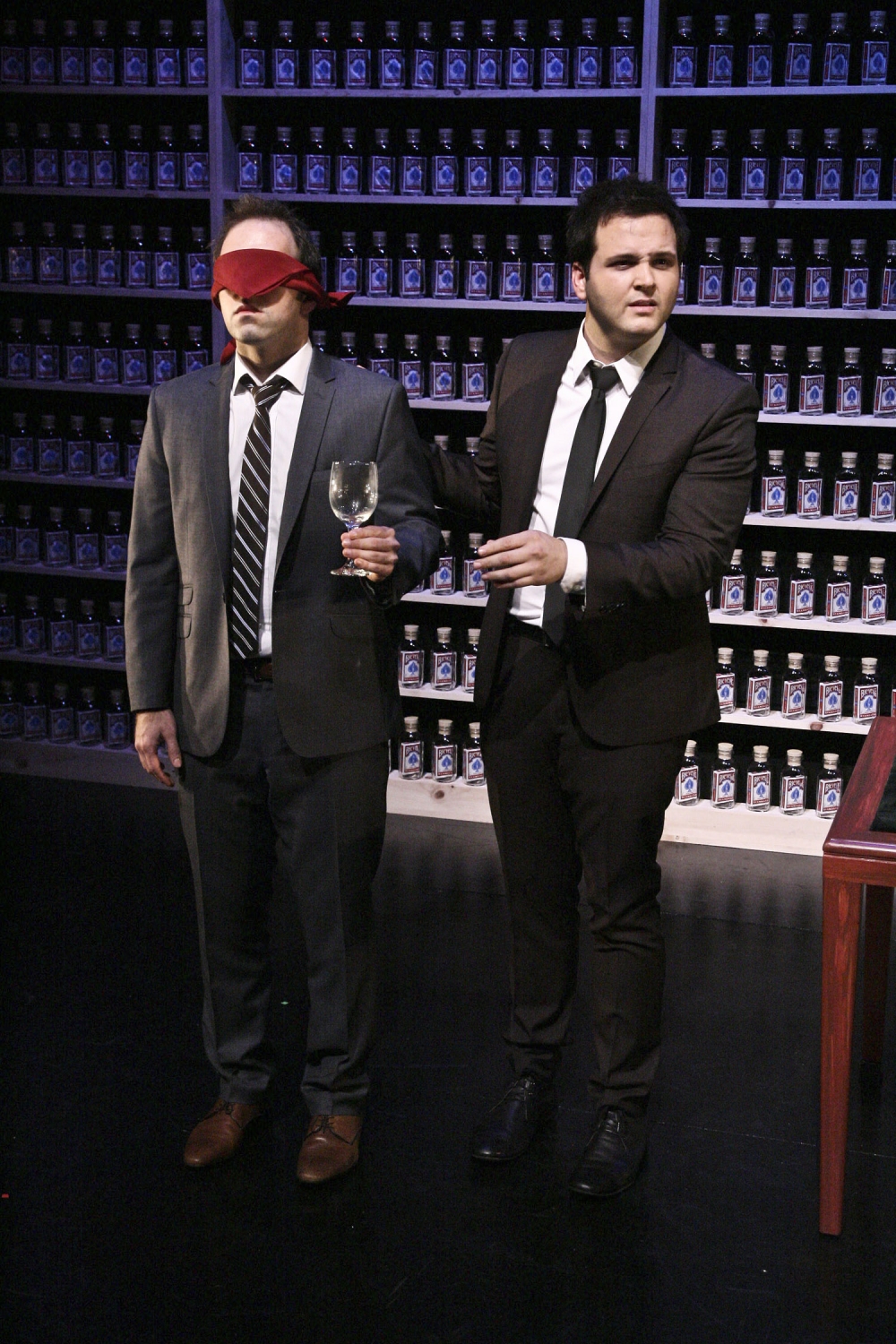 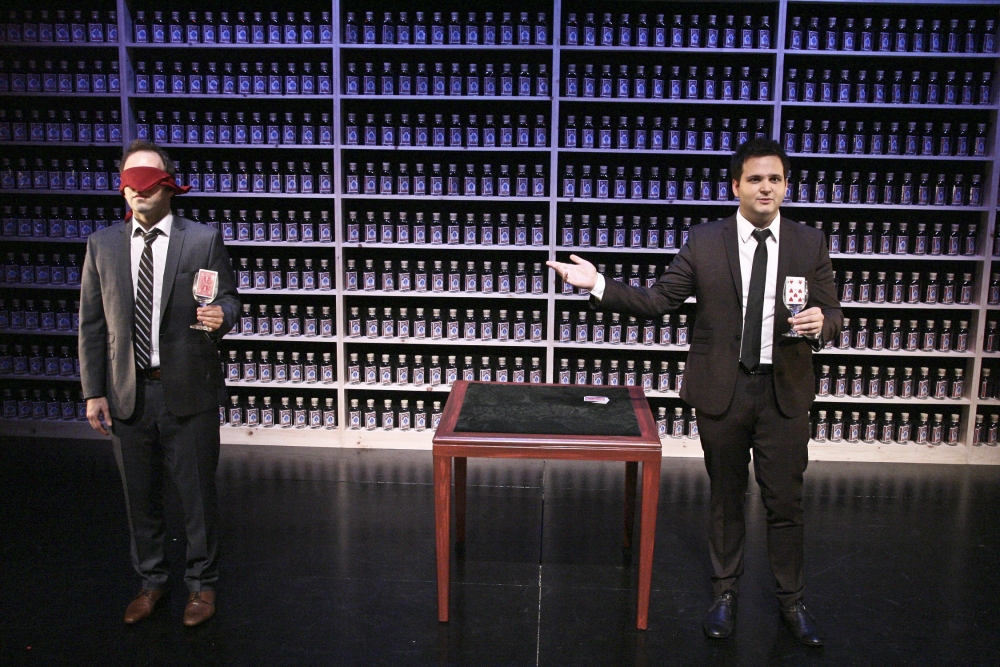 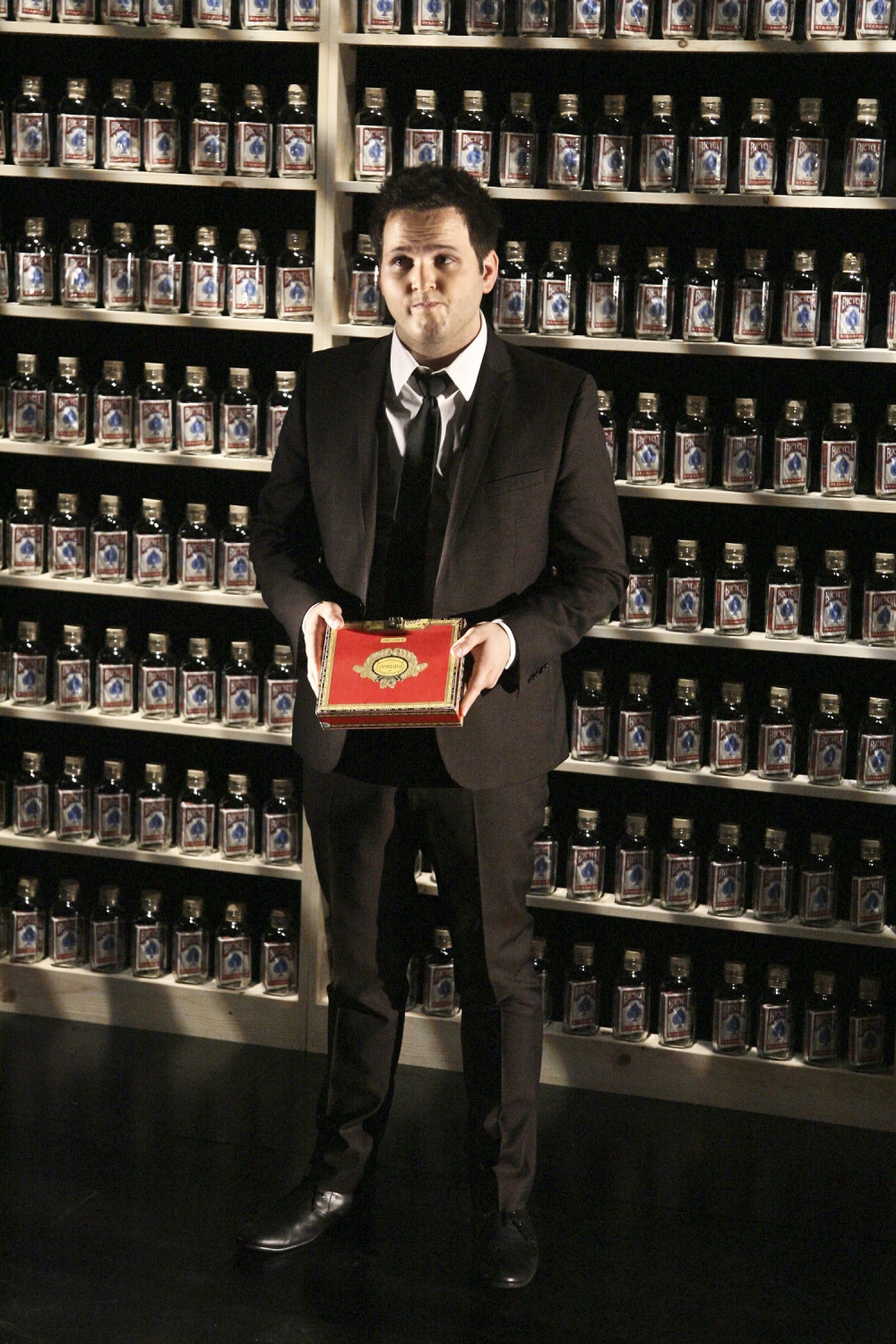 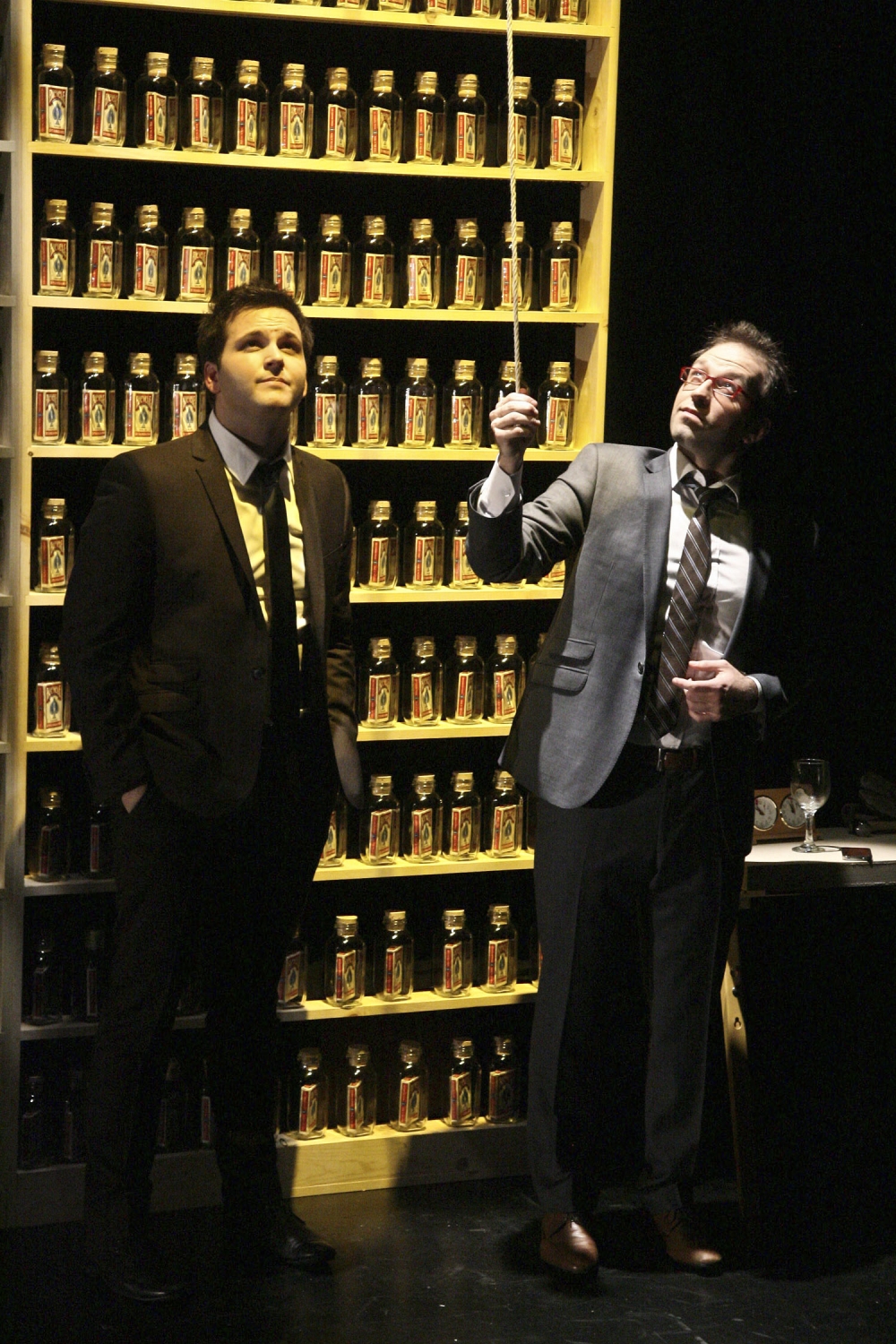 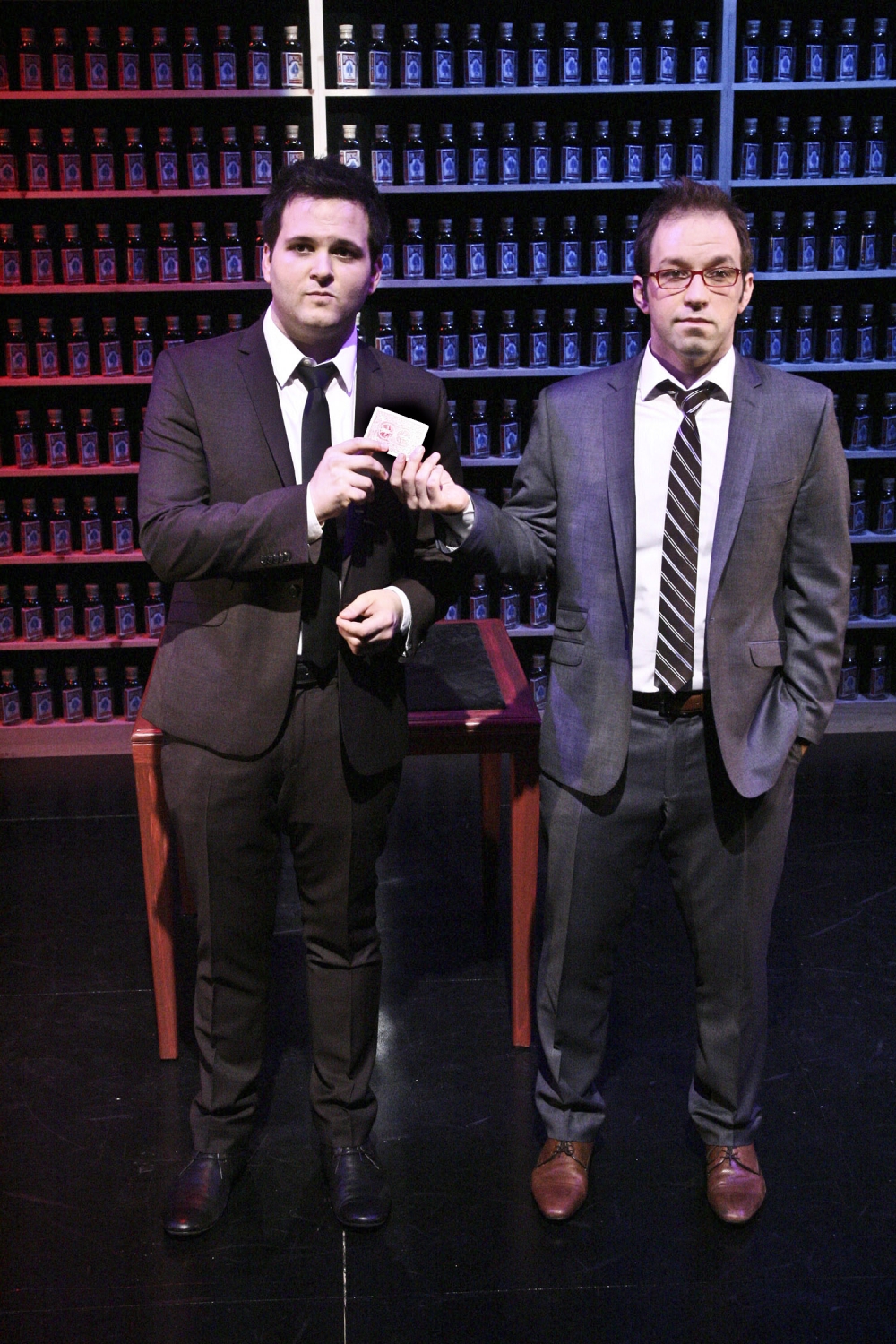