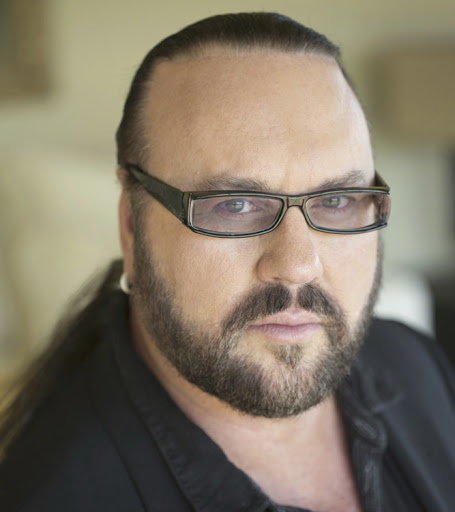 Desmond Child has written more than eighty Top 40 hits, including “Livin’ On A Prayer,” “You Give Love a Bad Name,” “I Was Made for Lovin’ You,” “Dude Looks Like a Lady,” “Livin’ La Vida Loca” and “Waking Up in Vegas.” From Aerosmith to ZEDD, his collaborations also include Bon Jovi, KISS, Joan Jett, Cher, Cyndi Lauper, Ricky Martin, Christina Aguilera, Kelly Clarkson, Carrie Underwood, Garth Brooks, Meat Loaf, Sia and Katy Perry, selling more than 500 million records worldwide, as well as downloads, YouTube views and streaming plays already in the billions. His autobiography Livin' On A Prayer: Big Songs Big Life with David Ritz is scheduled for release in the spring of 2018. Child was inducted into the Songwriters Hall of Fame in 2008 and serves on its Board of Directors, as well as the Board of ASCAP. In 2012, he co-founded the Latin Songwriters Hall of Fame and serves as its Chairman/CEO. 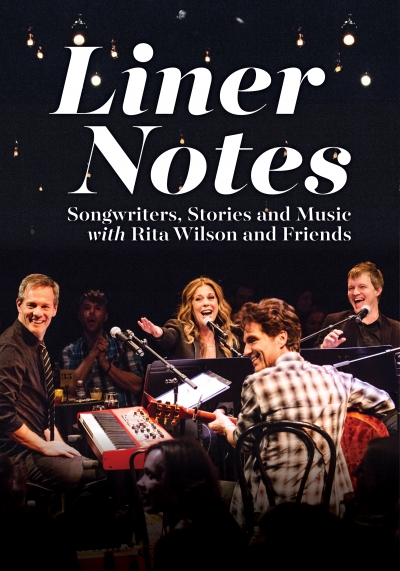