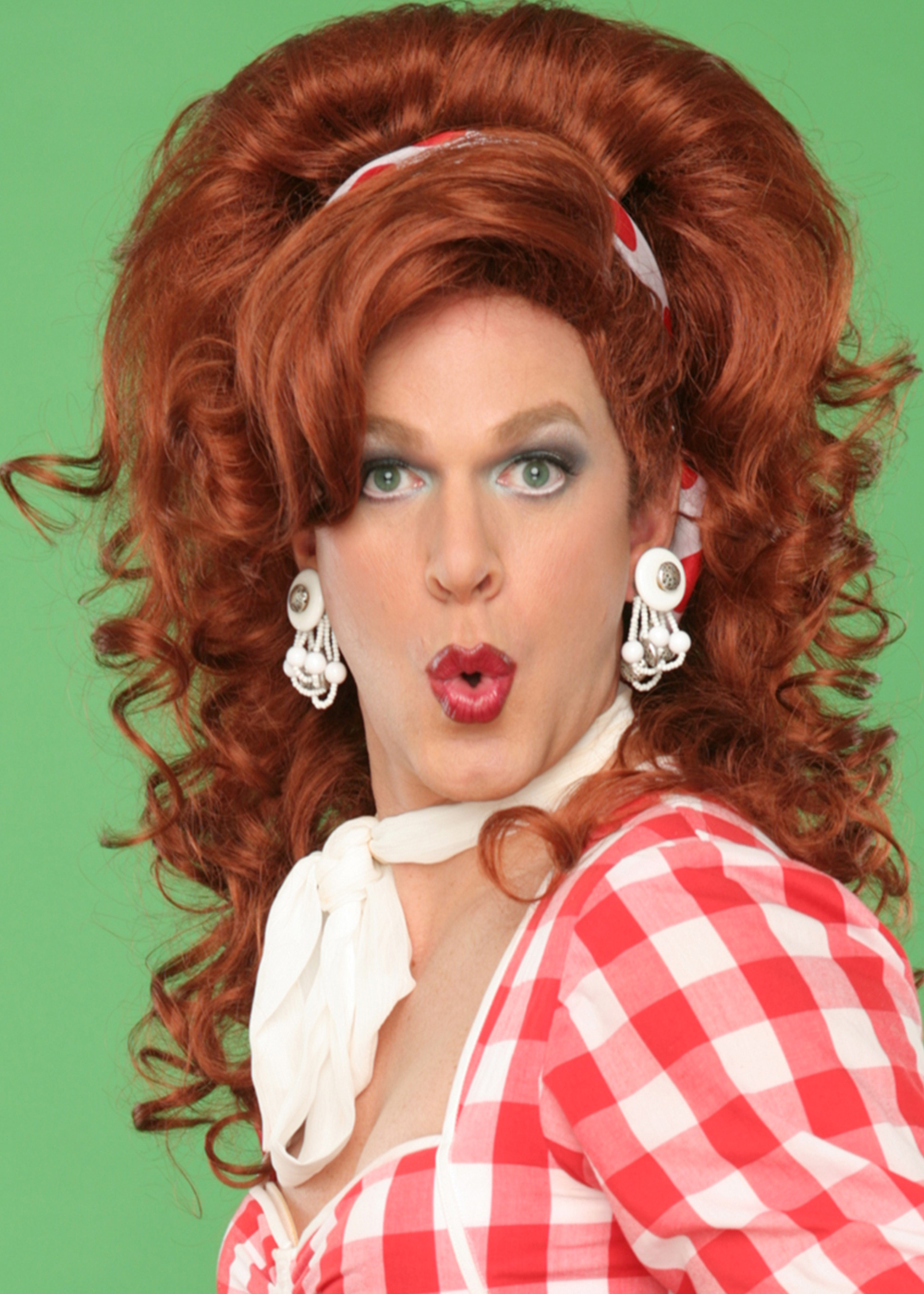 Dixie Longate, America’s #1 Personal Seller of Tupperware, hails from Mobile, Alabama. She got her start with the fantastic Plastic bowls in 2001 when her parole officer mandated that she get a job in order to get her children returned to her custody. Within a year, she was in among the top sellers in the nation because of her unique perspective on those plastic bowls that have been around since 1948. Surviving 3 husbands, Dixie is the sometimes-proud parent of 3 children; Wynona, Dwayne, and Absorbine, Jr. Her Tupperware party caught the eye of some New York Theatre producers and in 2007, Dixie appeared in the self titled show, Dixie’s Tupperware Party off-Broadway for which she garnered a Drama Desk Award nomination for Outstanding Solo Performance. The show is now gearing up for a national tour in theatres far and wide across the fruited plain. For more info or to see pictures of Dixie doing nefarious things, go to her website, www.DixieLongate.com 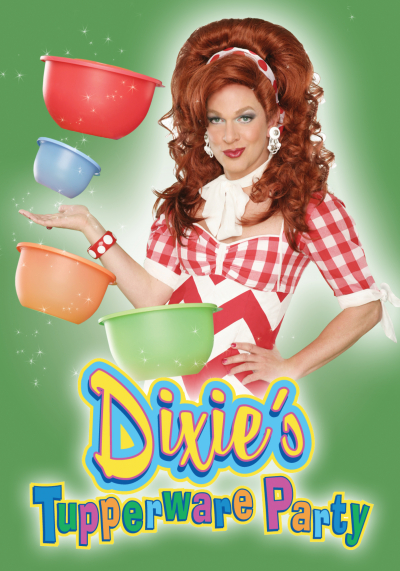