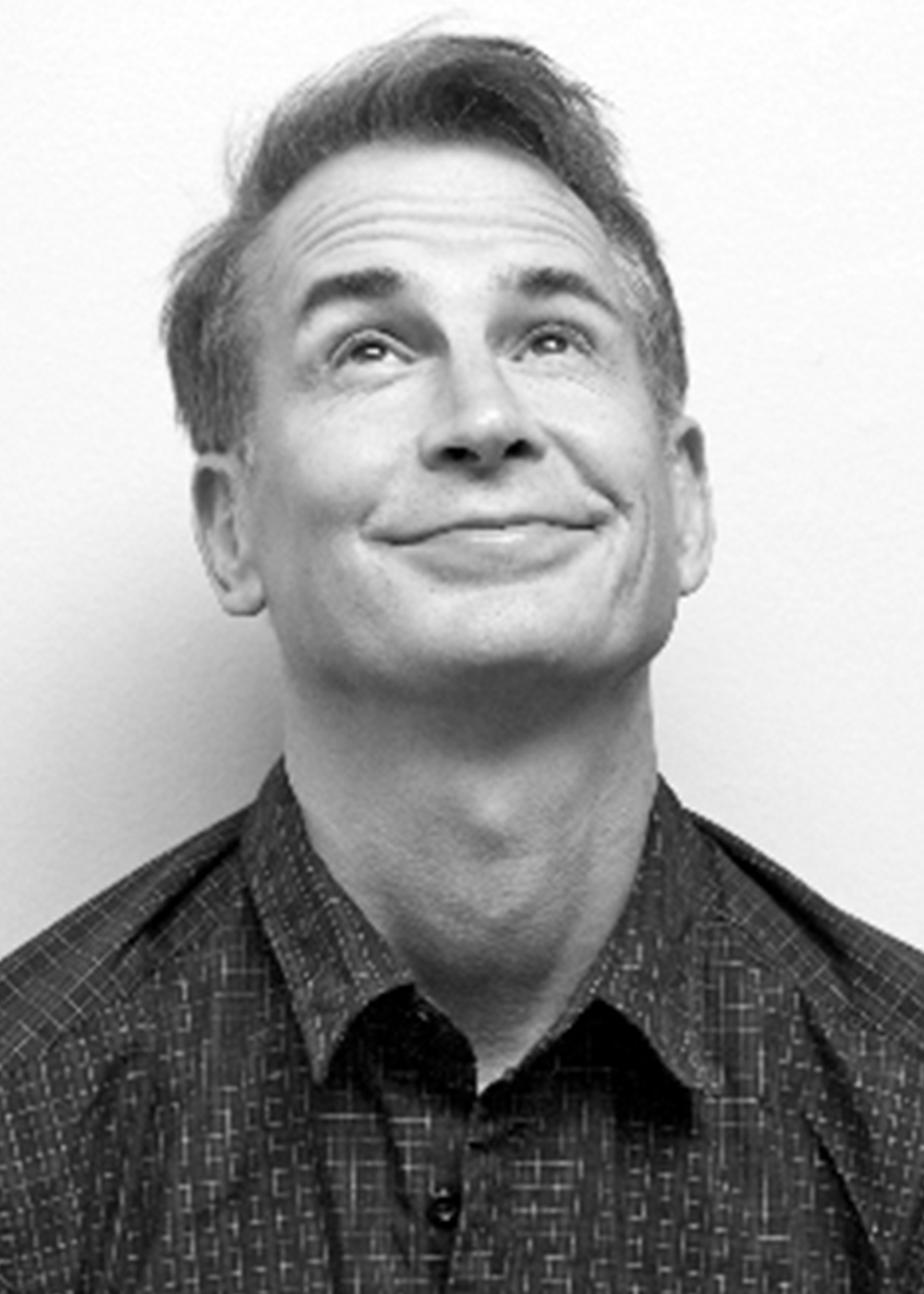 Geoffrey Nauffts has acted on Broadway in A Few Good Men and Caine Mutiny Court Martial, as well as the national touring companies of Biloxi Blues and The Full Monty. Off Broadway, he’s appeared in June Moon, Maiden’s Prayer, Moonchildren, Snake Bit, and Everything Will Be Different. Regionally, he’s played at the La Jolla Playhouse, The Kennedy Center, The Huntington, South Coast Rep., NY Stage and Film, and the Mark Taper Forum. Some of his film and TV credits include: Woody Allen’s Melinda and Melinda, Missisippi Burning, Field of Dreams, Six Feet Under, Lipstick Jungle, Homicide, Picket Fences, Murphy Brown, From Earth to the Moon, all three Law and Orders, and three seasons on The Commish. He directed Naked Angels’ critically acclaimed production of Stephen Belber’s Tape in New York, Los Angeles and London and wrote and directed the award winning short film, Baby Steps, starring Kathy Bates. He co-wrote the movie of the week, Jennifer for CBS, and was a writer on ABC’s Brothers and Sisters for the last two seasons. He is currently collaborating with Elton John on a score for Showstopper, a screenplay he co-wrote with Anthony Barrile for Ben Stiller’s company, Red Hour, and is writing 81 Words, a movie for HBO based on an NPR This American Life segment. His play Next Fall received the Outer Critics Circle’s John Gassner Award in 2010 for “Best New American Play,” and was nominated for a Drama League, Outer Critics Circle, Drama Desk, and Tony Award for best play. He recently concluded a four-year stint as artistic director of Naked Angels where he’s been a proud member for over twenty-five years. 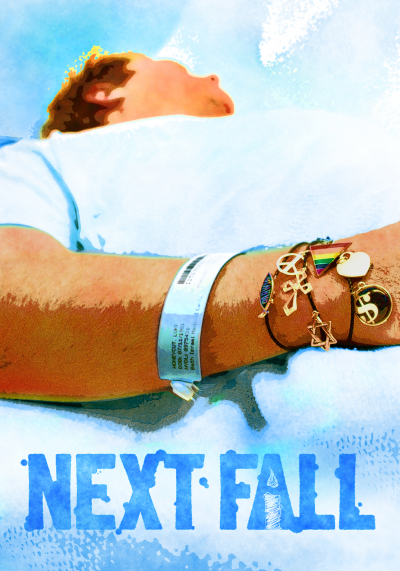 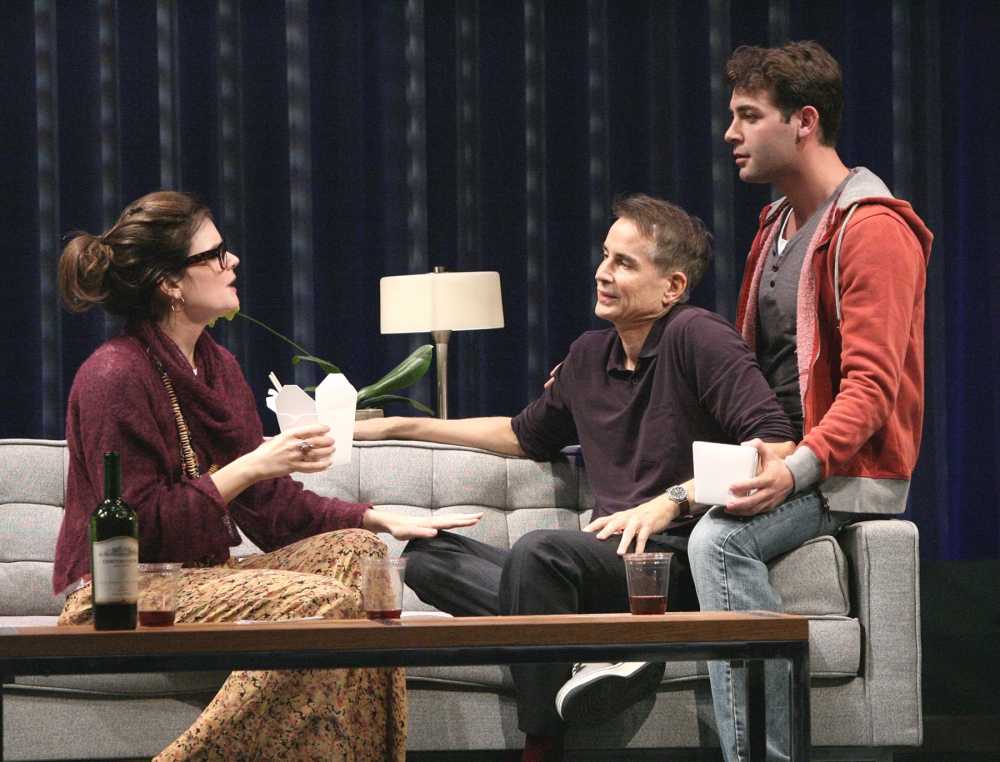 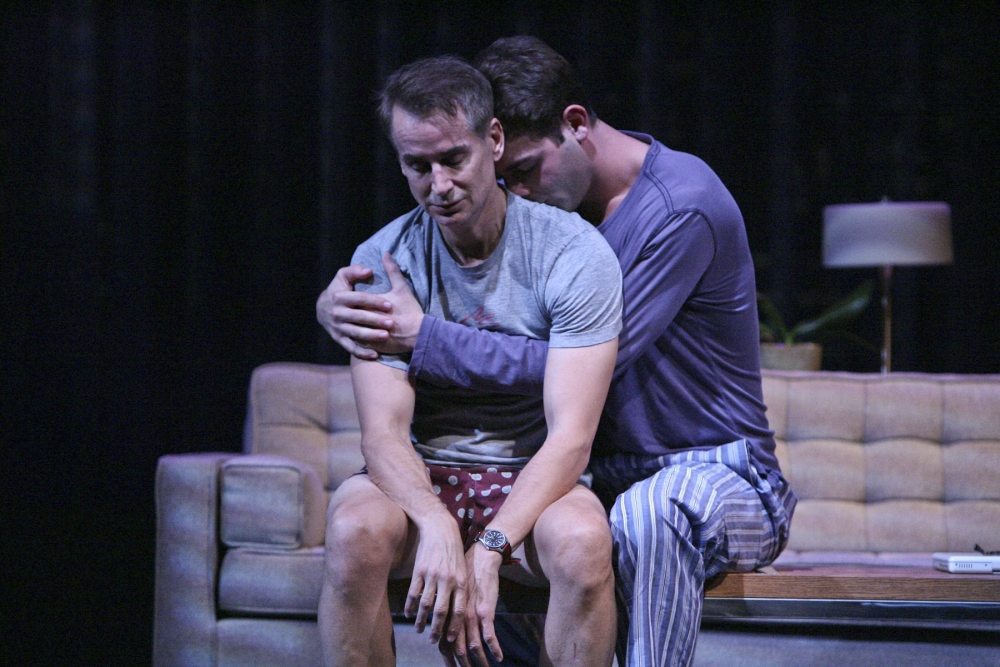 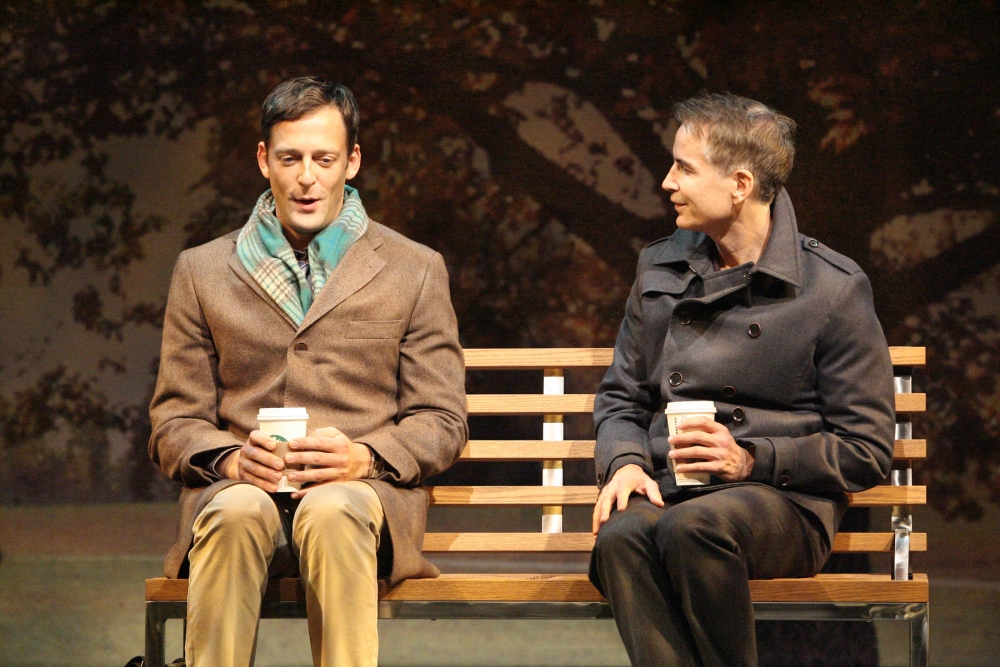 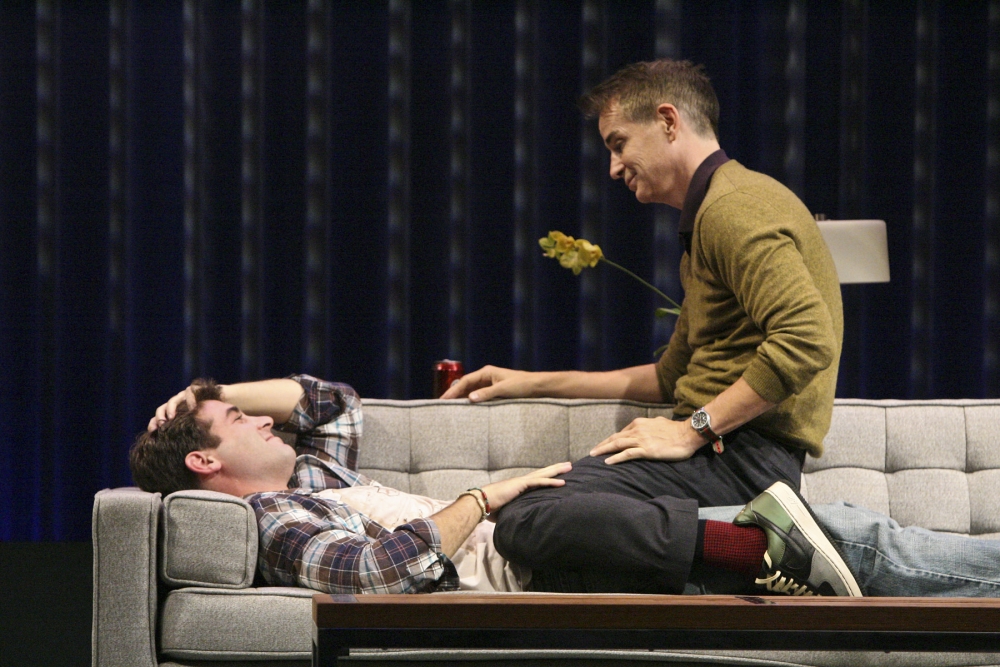 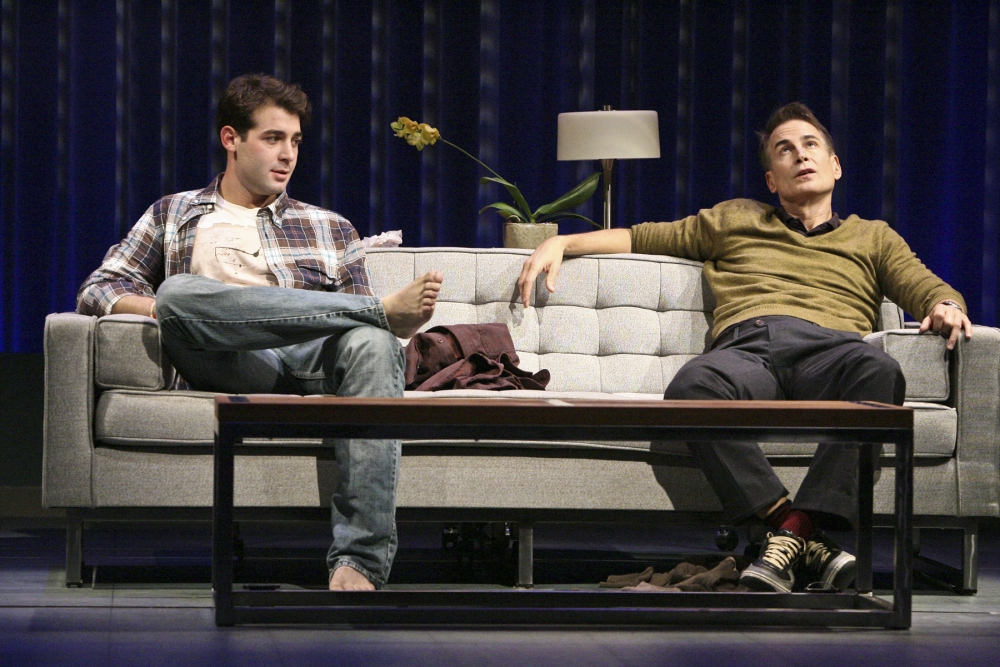