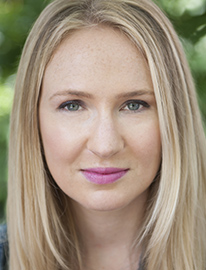 Halley Feiffer is a writer and actor. Plays include I’m Gonna Pray For You So Hard (Atlantic Theater Company, Outer Critics Circle Nomination), Moscow Moscow Moscow Moscow Moscow Moscow (Williamstown Theatre Festival), How To Make Friends and Then Kill Them (Rattlestick Playwrights Theater) and this play, originally produced at MCC Theater. Her plays have been produced around the country and in the U.K., and have been developed by Second Stage Theater, New York Theatre Workshop and the Eugene O’Neill Theater Center. She has been commissioned by Playwrights Horizons, Atlantic Theater Company, Williamstown Theatre Festival and three times by Manhattan Theatre Club. Television writing credits include The One Percent (Starz), Purity (Showtime), Mozart in the Jungle (Amazon) and original pilots for FX and TNT. Acting credits include the Broadway revivals of The Front Page and The House of Blue Leaves (Theater World Award), as well as numerous Off-Broadway productions including Tigers Be Still (Roundabout Theatre Company, Drama League Nomination). Television and film work includes recurring roles on HBO’s Mildred Pierce and Bored to Death and the films The Squid and the Whale, Margot at the Wedding, Gentlemen Broncos and He’s Way More Famous than You, which she co-wrote. She is a graduate of Wesleyan University and teaches playwriting at NYU. 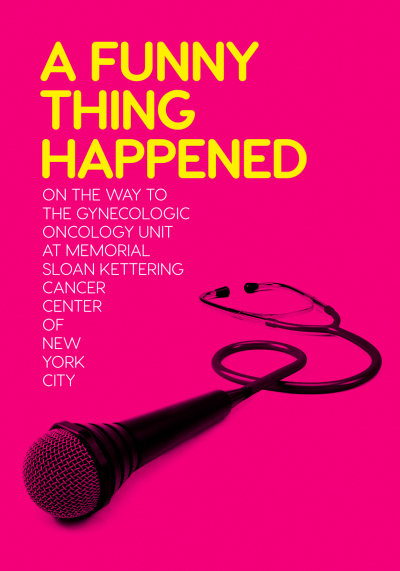 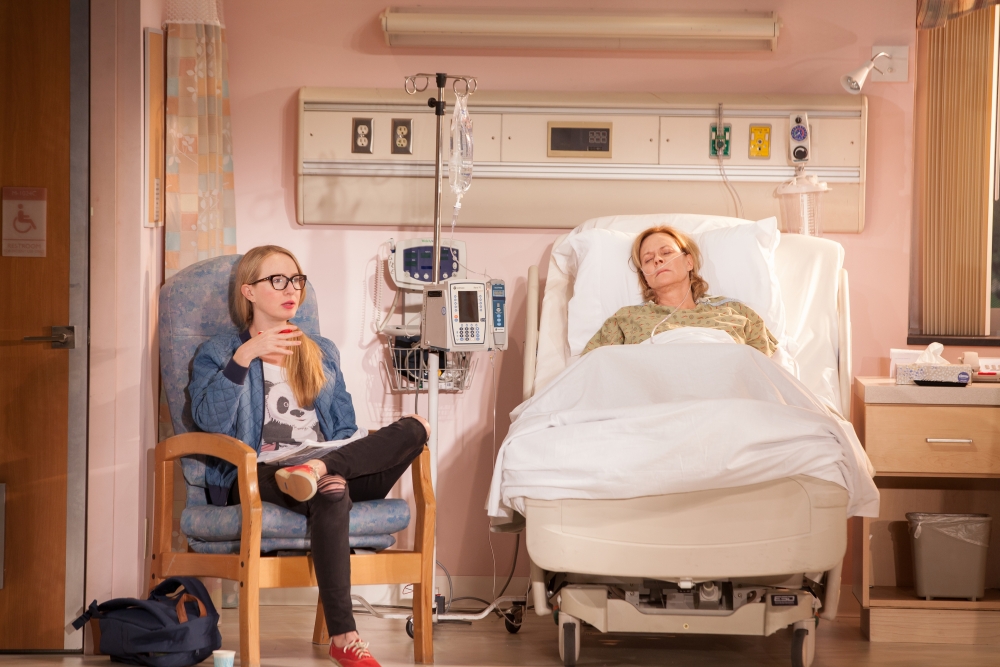 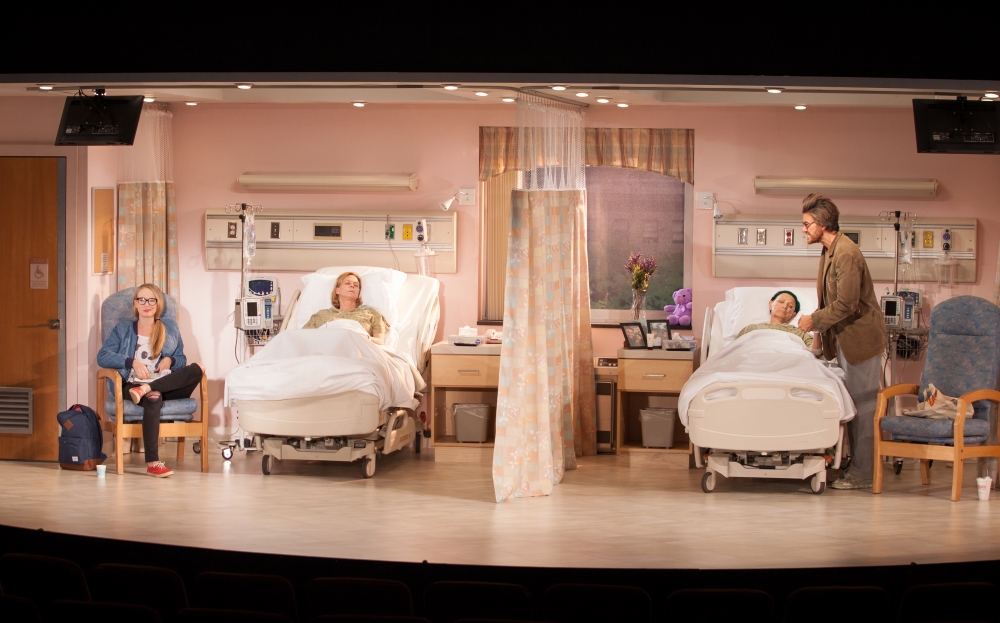 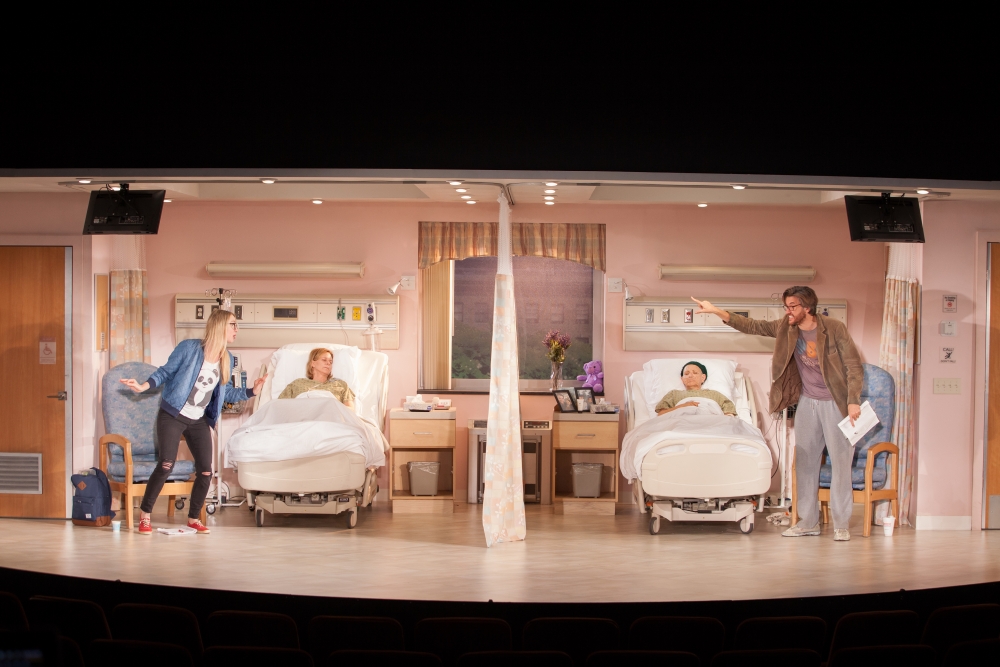 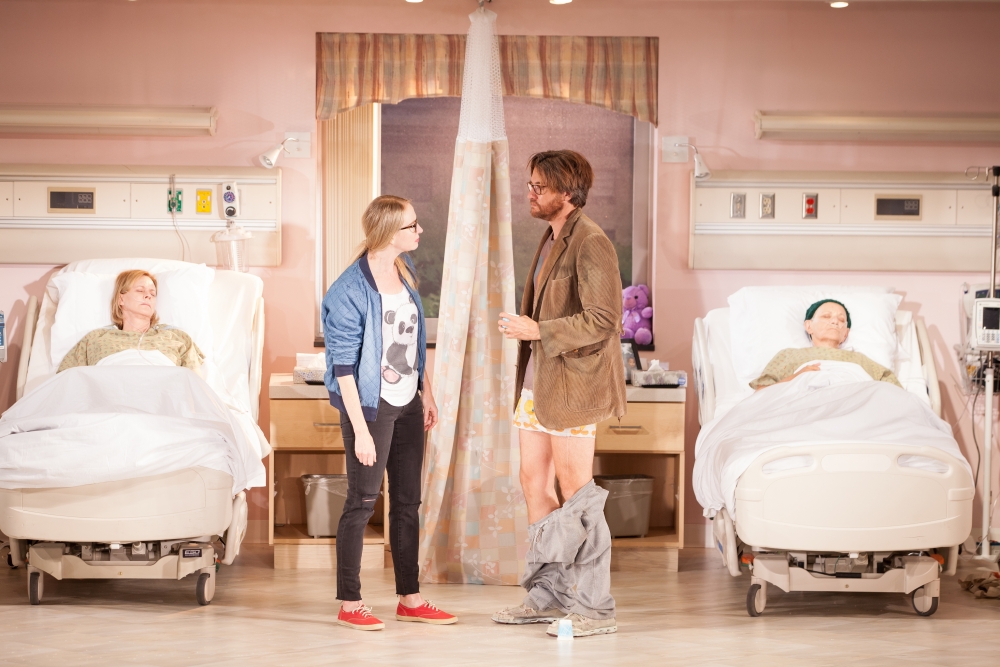 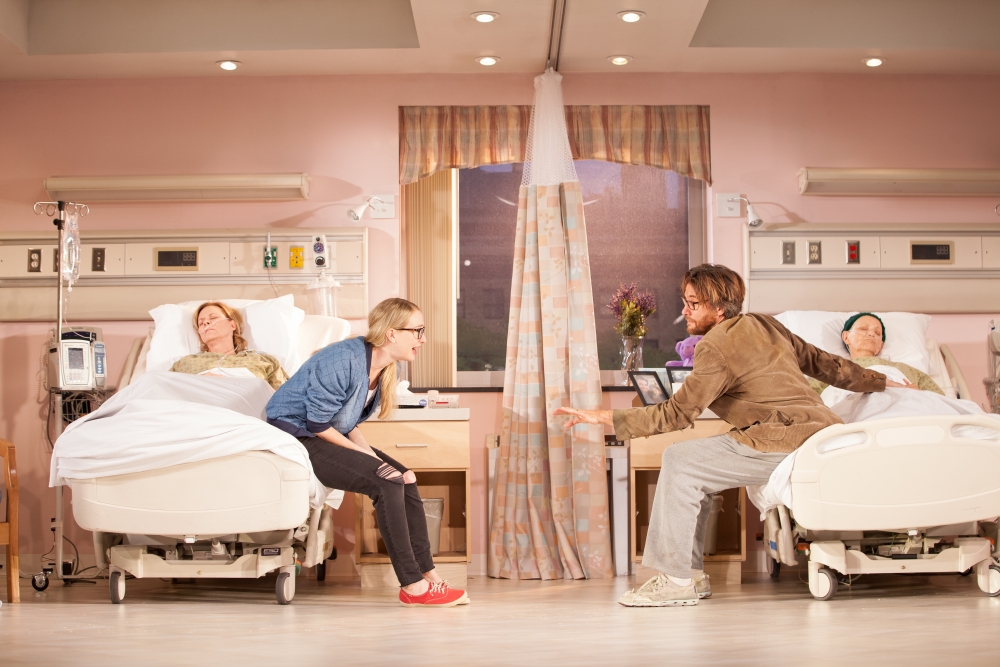 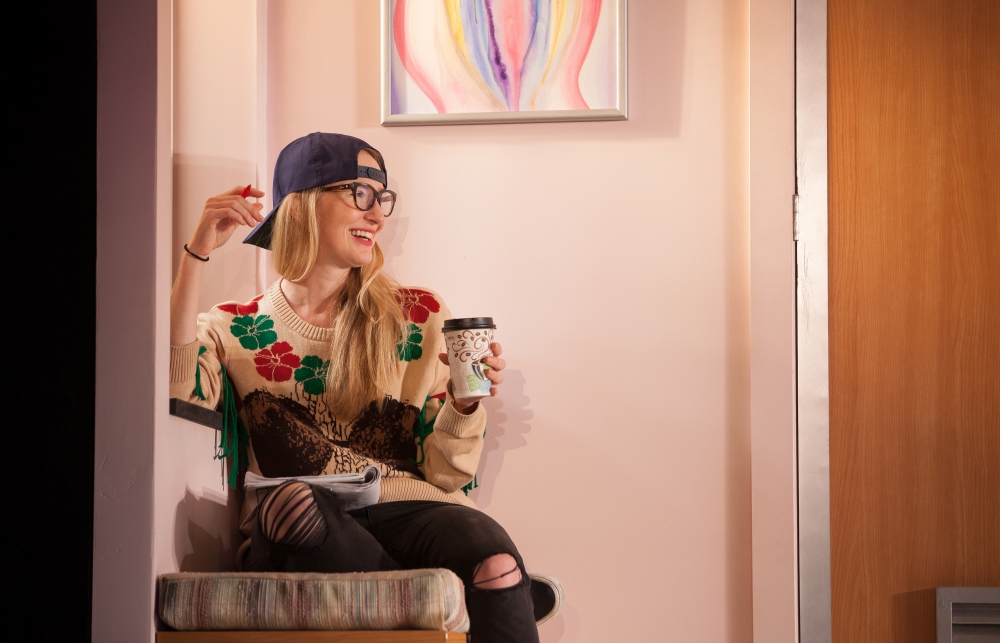 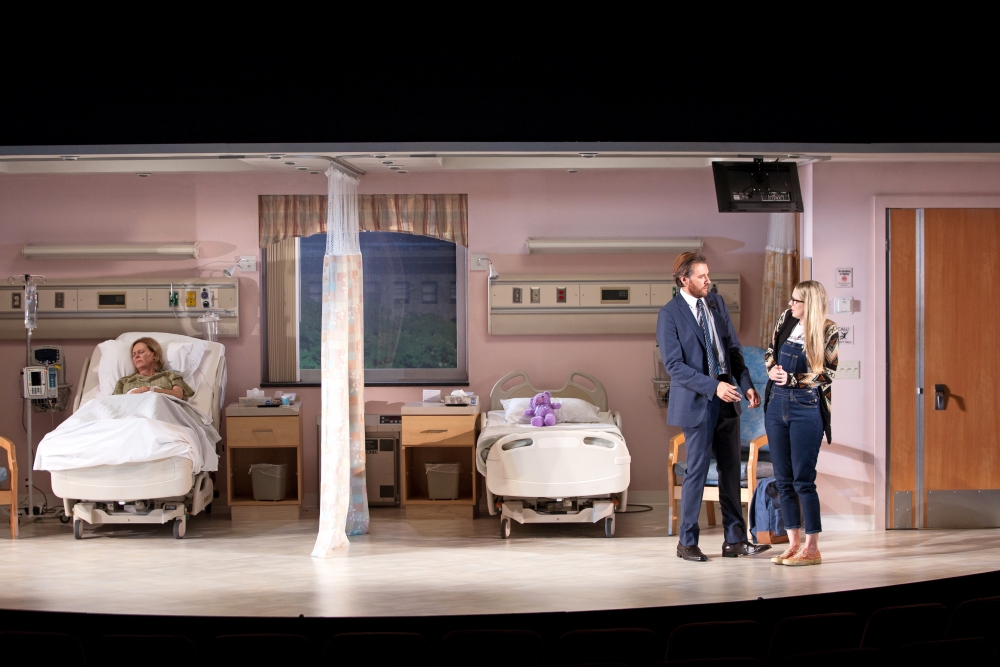