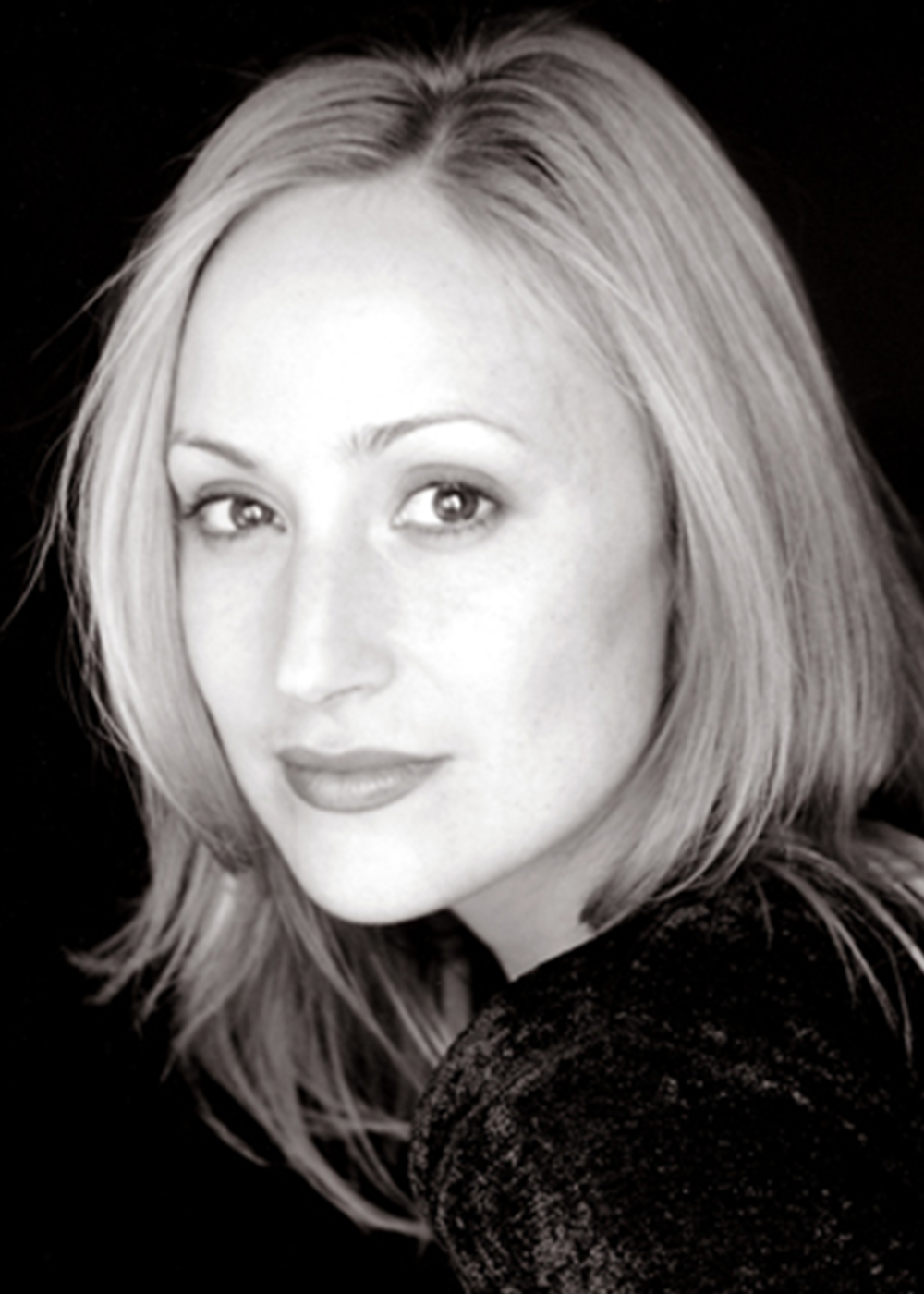 Heather Raffo is the solo performer and writer of the Off Broadway hit, 9 Parts of Desire which details the lives of nine Iraqi women. For her creation and performance of 9 Parts and its national and international tour, Heather garnered many awards including a Lucille Lortel Award, and the prestigious Susan Smith Blackburn and Marian Seldes-Garson Kanin playwriting awards, as well as Helen Hayes, Outer Critics Circle and Drama League nominations, for outstanding performance. Heather first performed 9 Parts of Desire in August 2003 at the Traverse Theatre, Edinburgh. It later moved to the Bush Theatre in London’s Off-West End where critics hailed it as one of the five best plays in London in late 2003. It’s Off Broadway premiere was at the Manhattan Ensemble Theatre, where the show ran for nine months and was a critics pick (of the New York Times, Time Out and Village Voice) for over twenty four weeks in a row. In 2009, Heather created a concert version of the play for The Kennedy Center with renowned Iraqi maqam musician, Amir ElSaffar. 9 Parts of Desire has been performed all over the U.S. and was one of the top five produced plays of the 2007-2008 American theater season. It has had international productions/translations in Brazil, Greece, Sweden, Turkey, Malta, France, Iraq, Egypt, Israel, Scotland, England and Canada. Publications are by Northwestern University Press and Dramatists Play Service as well as a number of anthologies. Currently, Heather is developing a libretto for an opera commissioned by the Annenberg Foundation and City Opera Vancouver. The opera details the life of a US Marine who served in Fallujah in 2004 and relates the haunting experiences of identity and belonging for both veterans and their families as well as Iraqis. 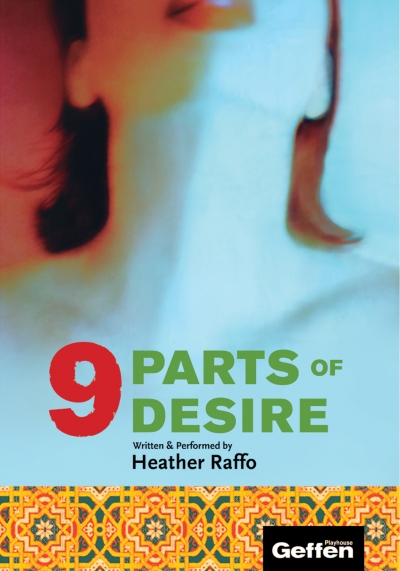 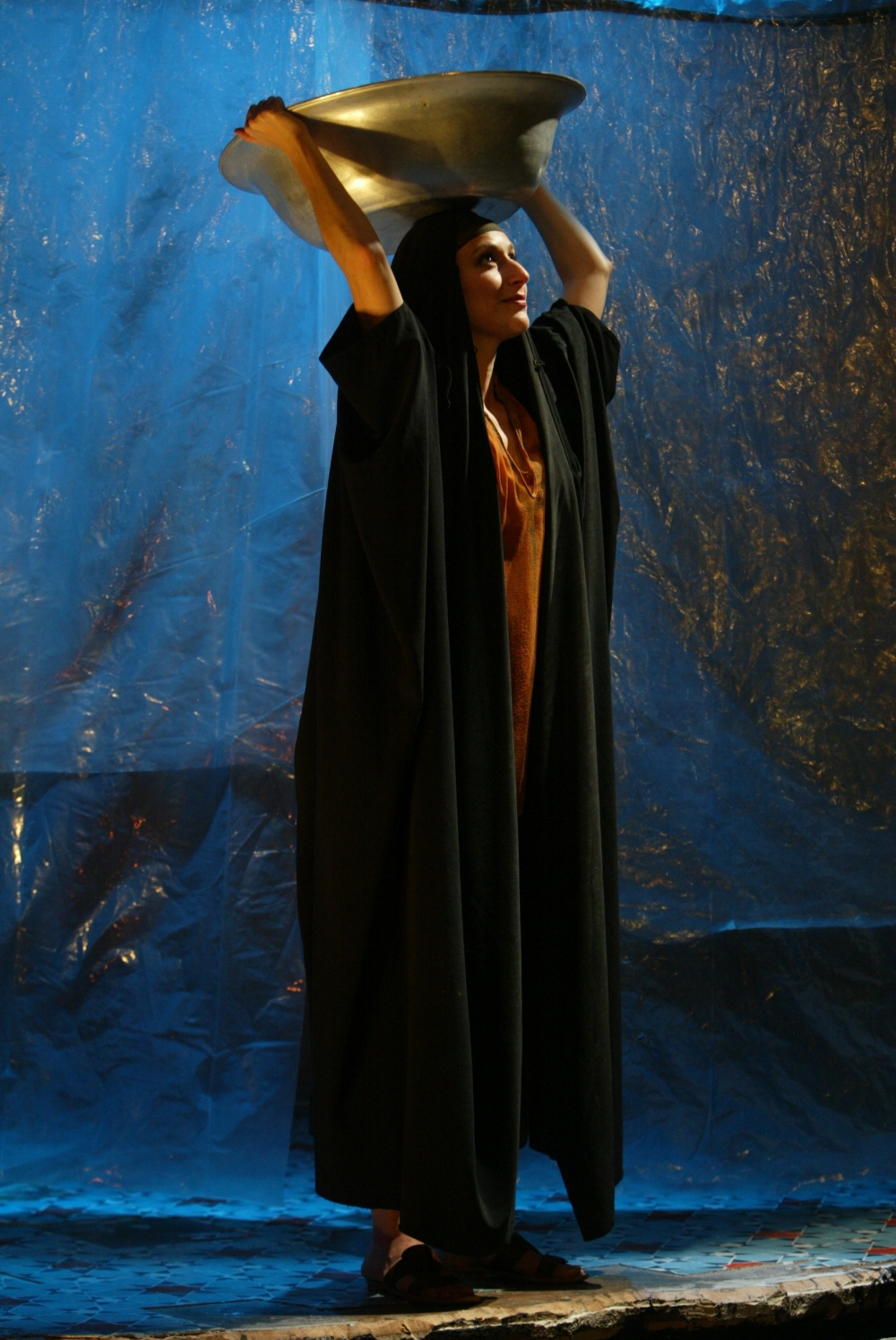 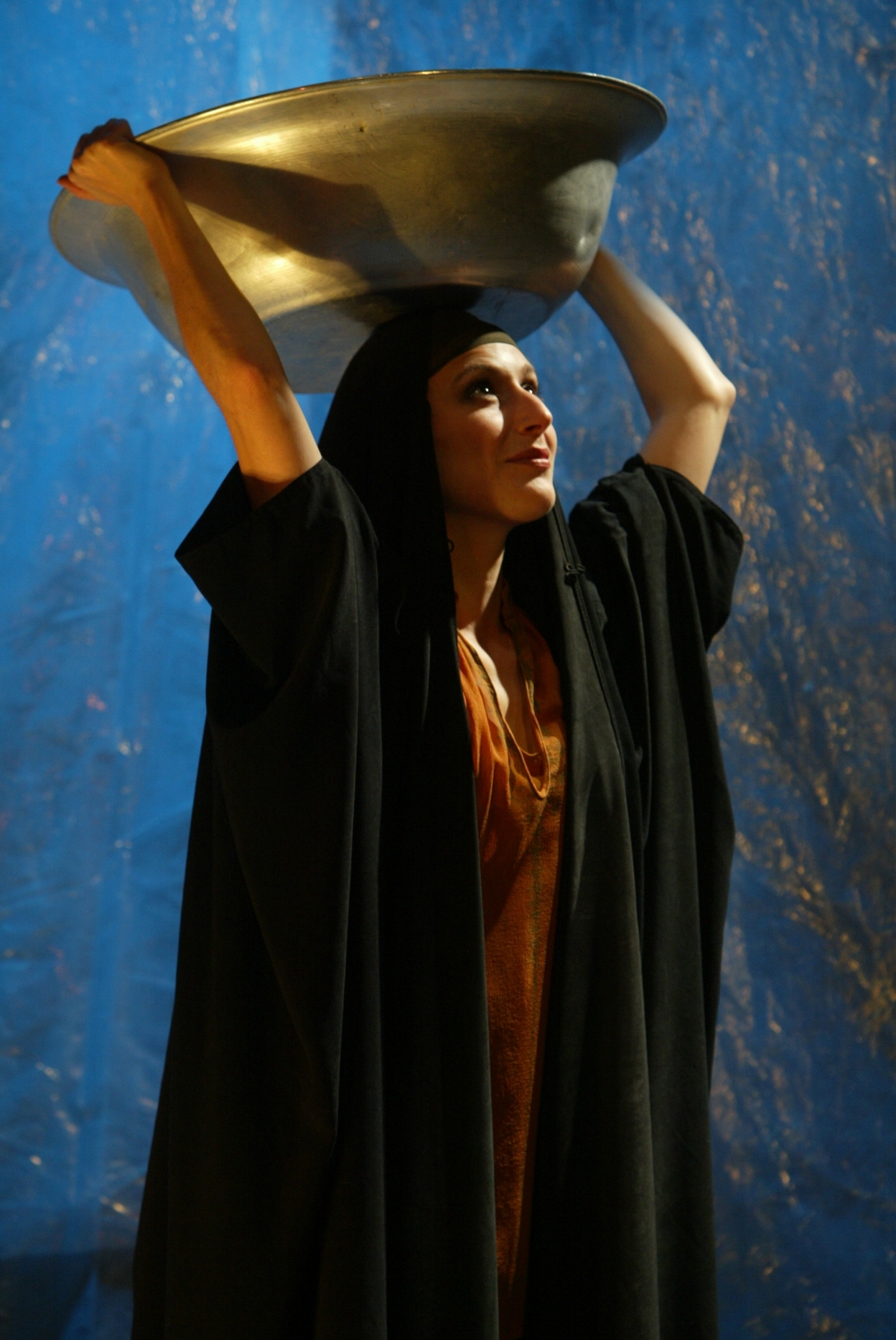 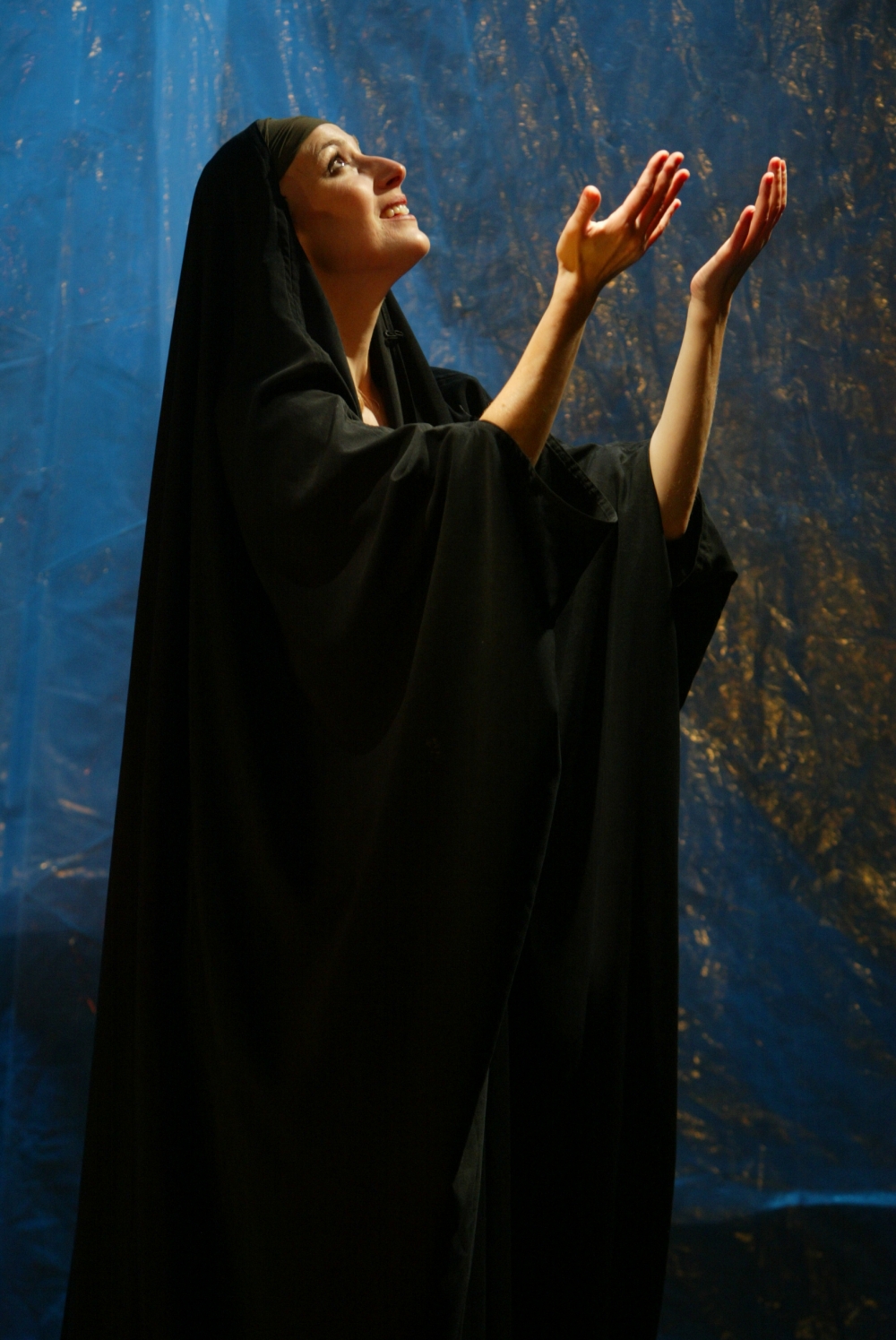 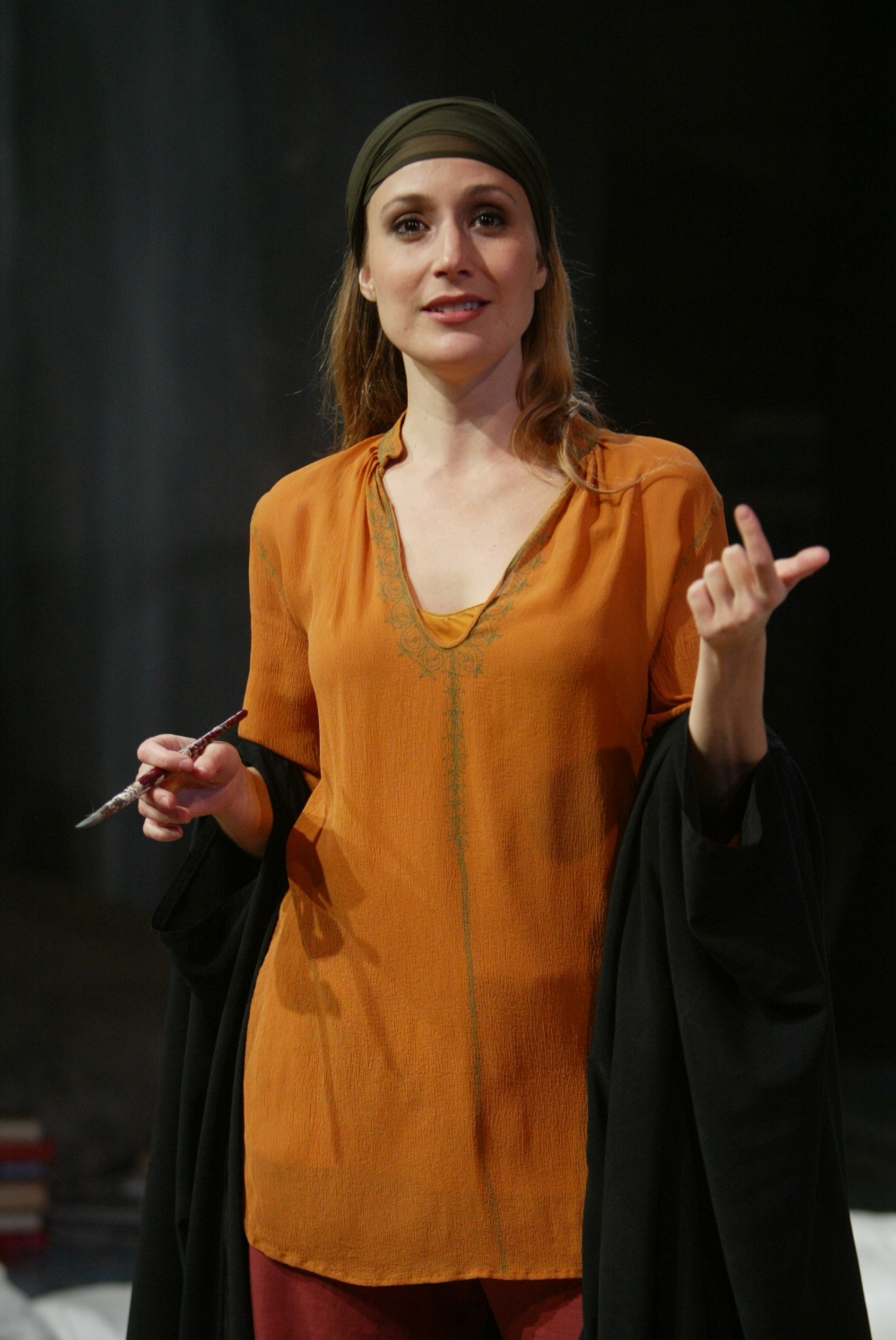 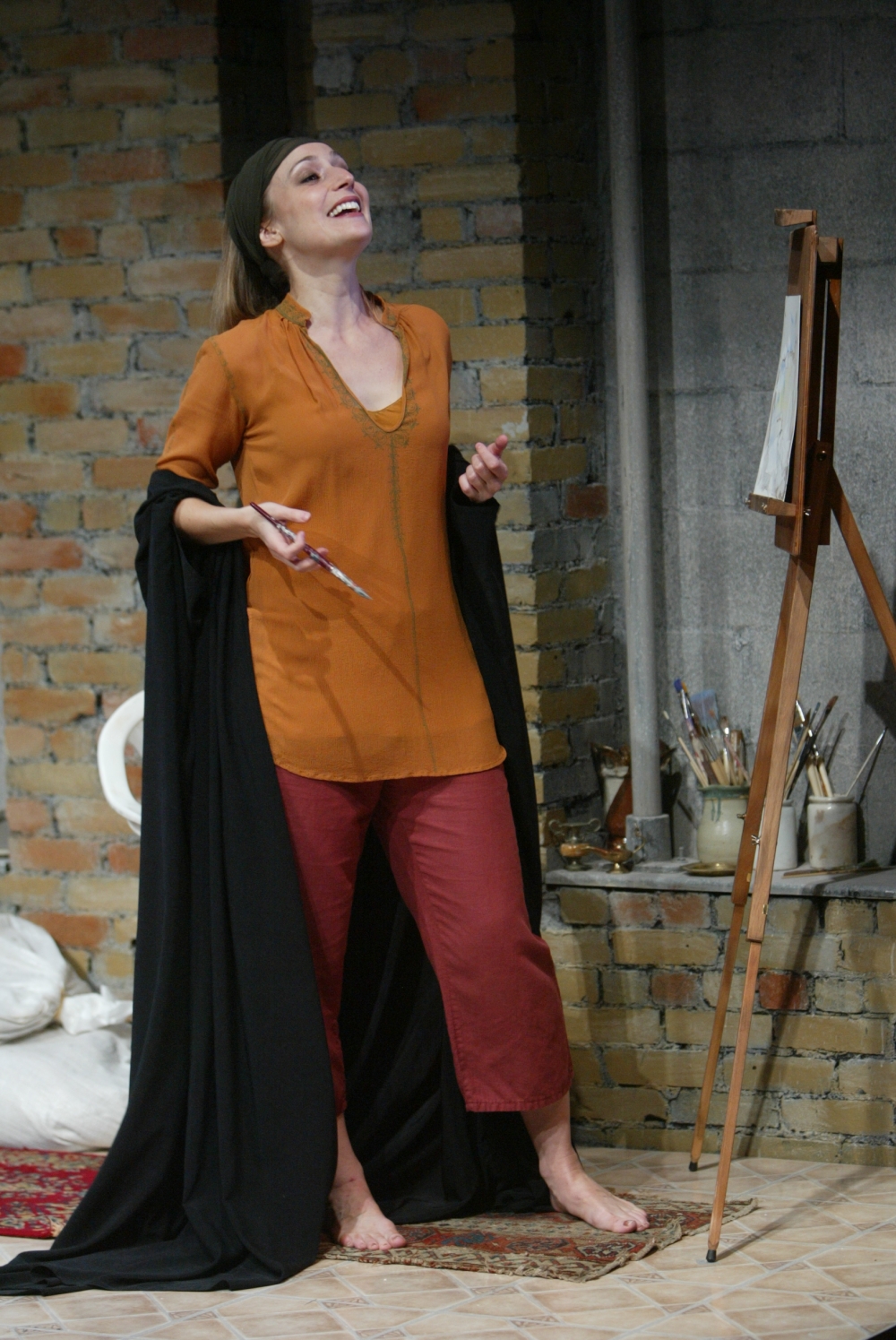 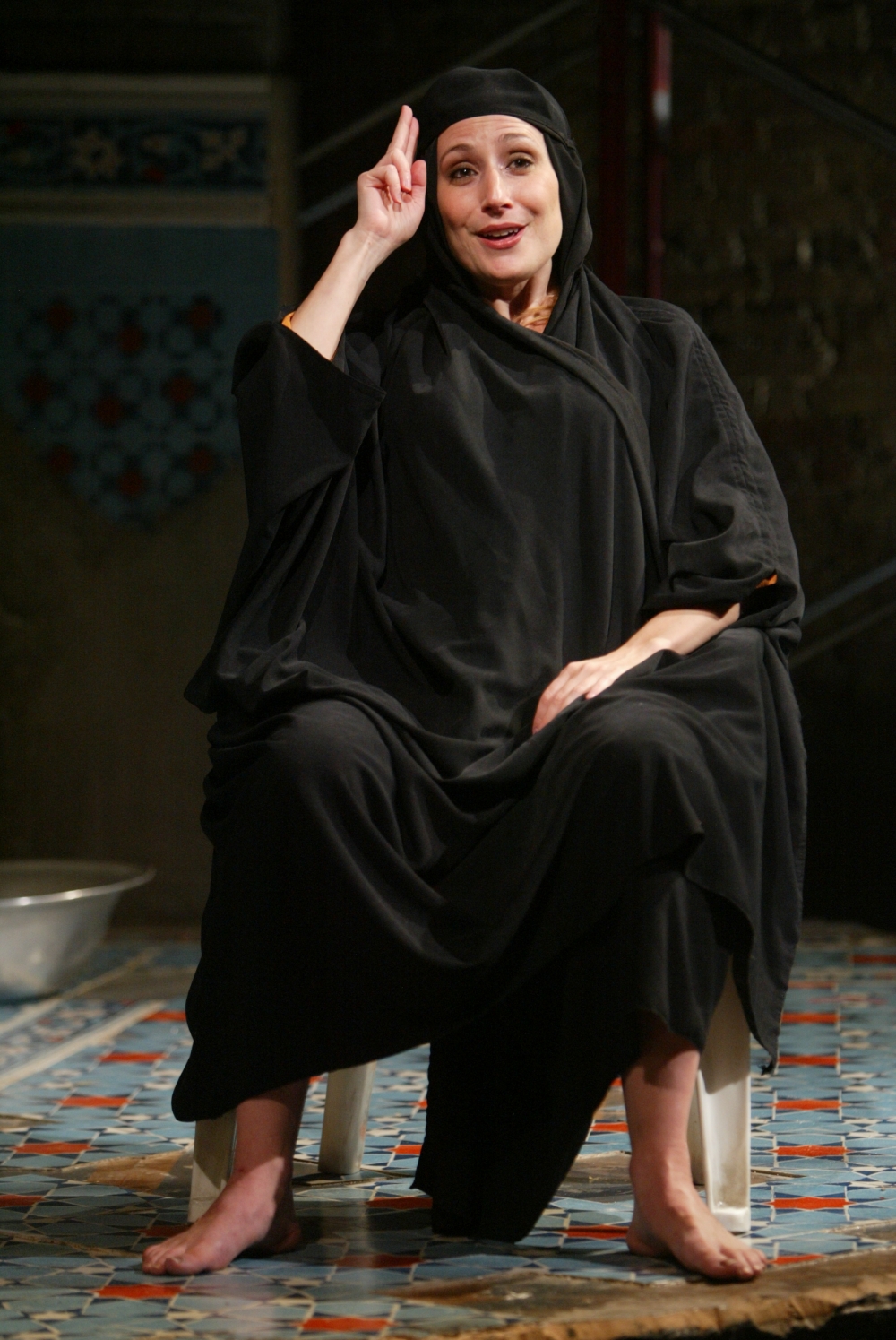 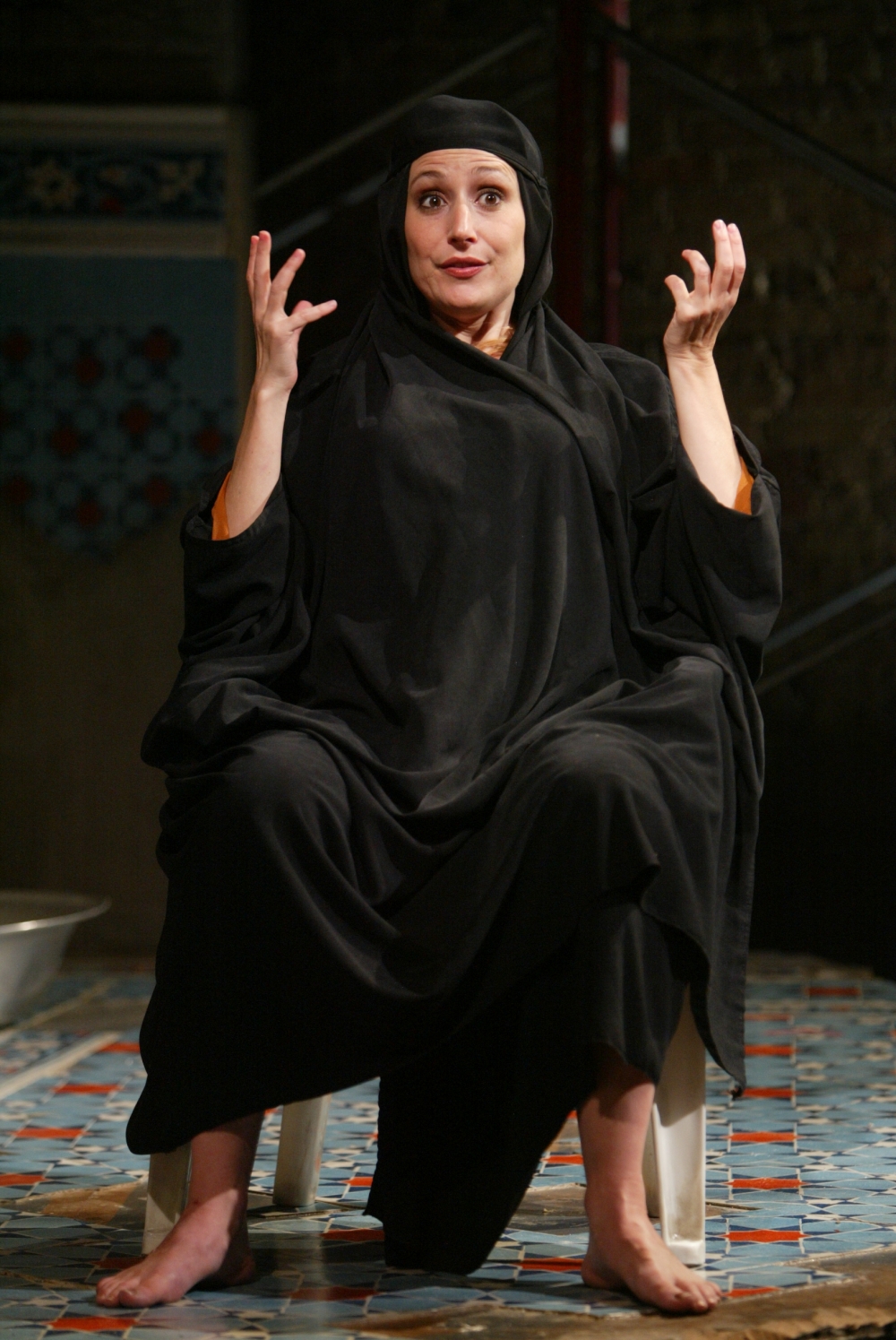 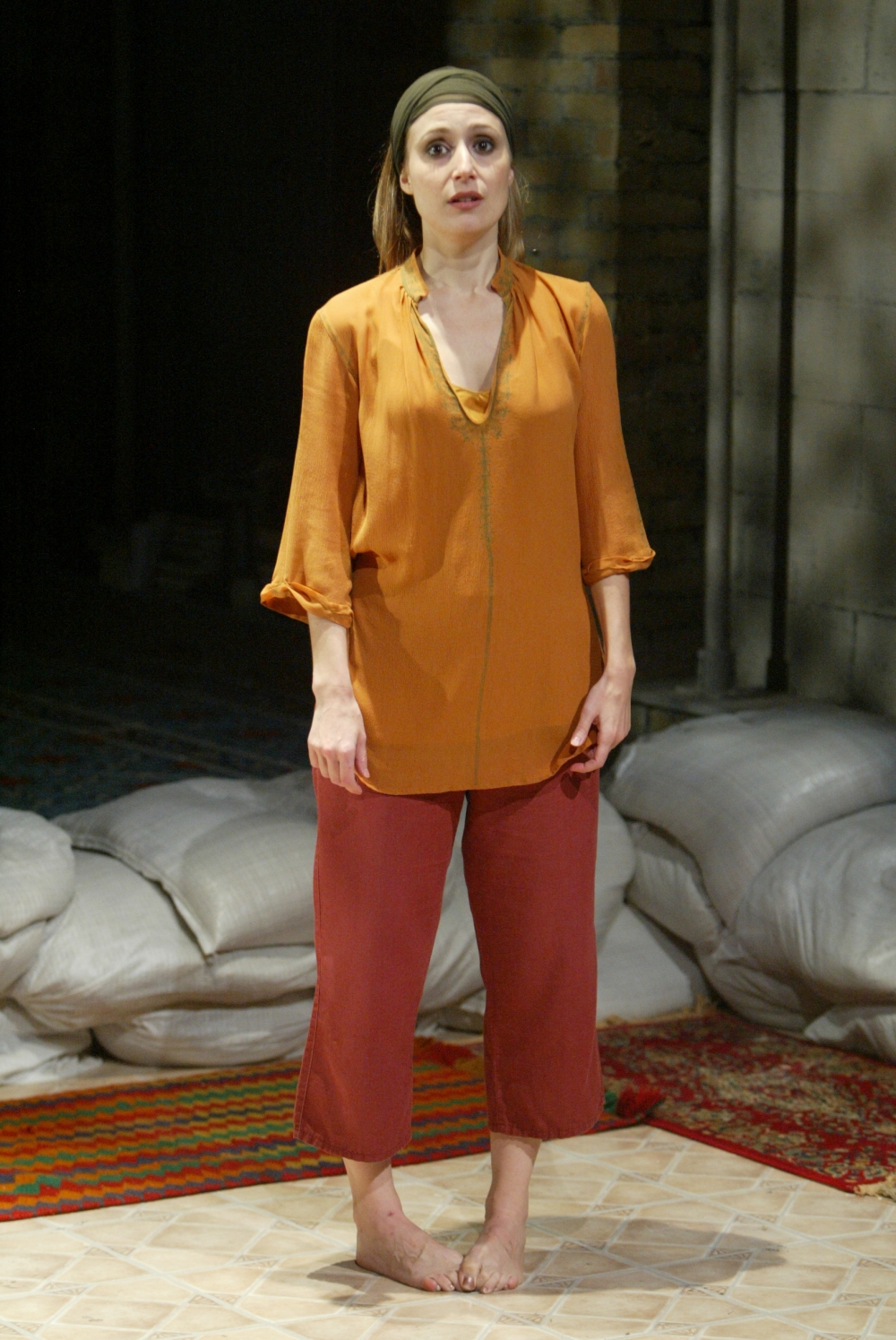 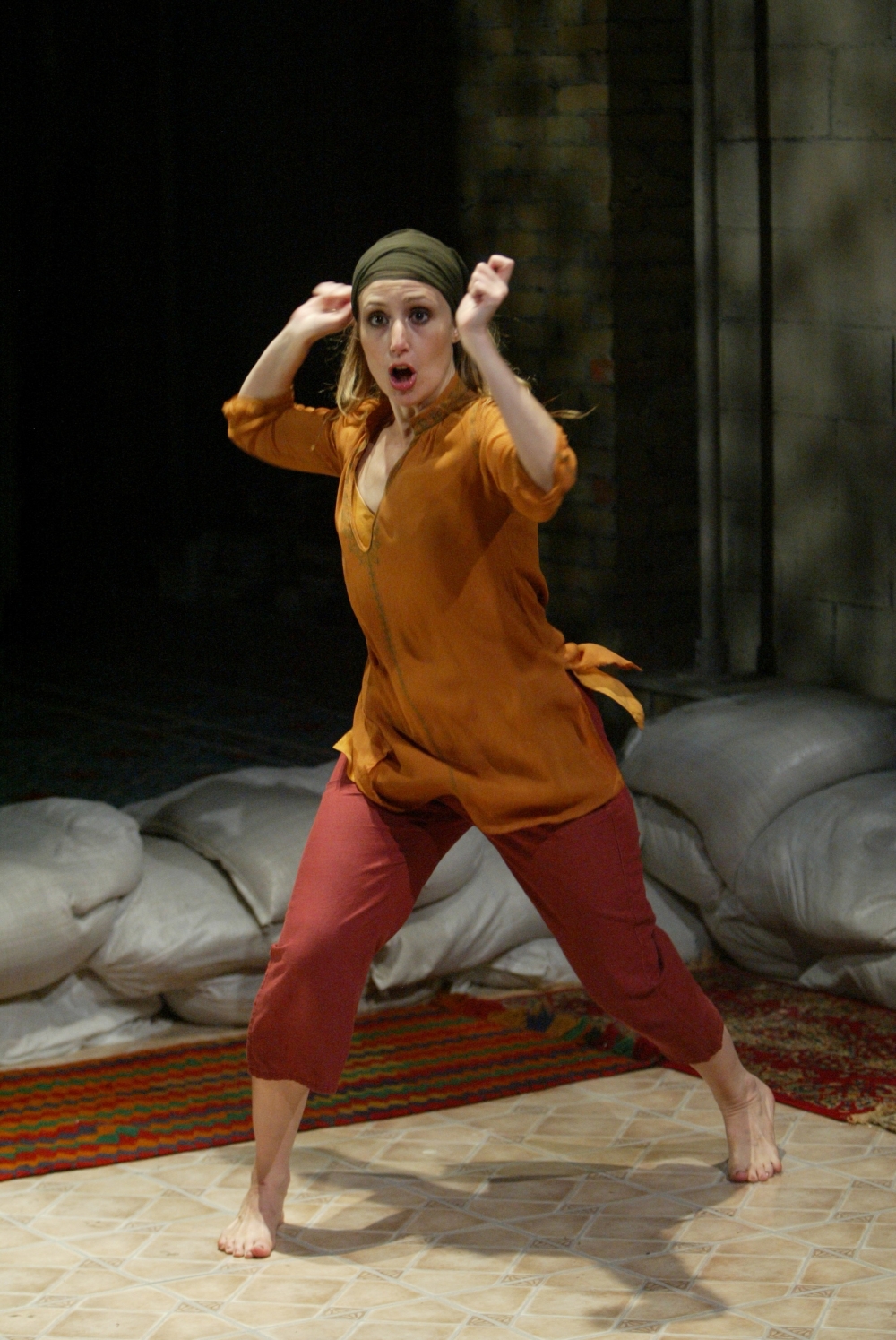 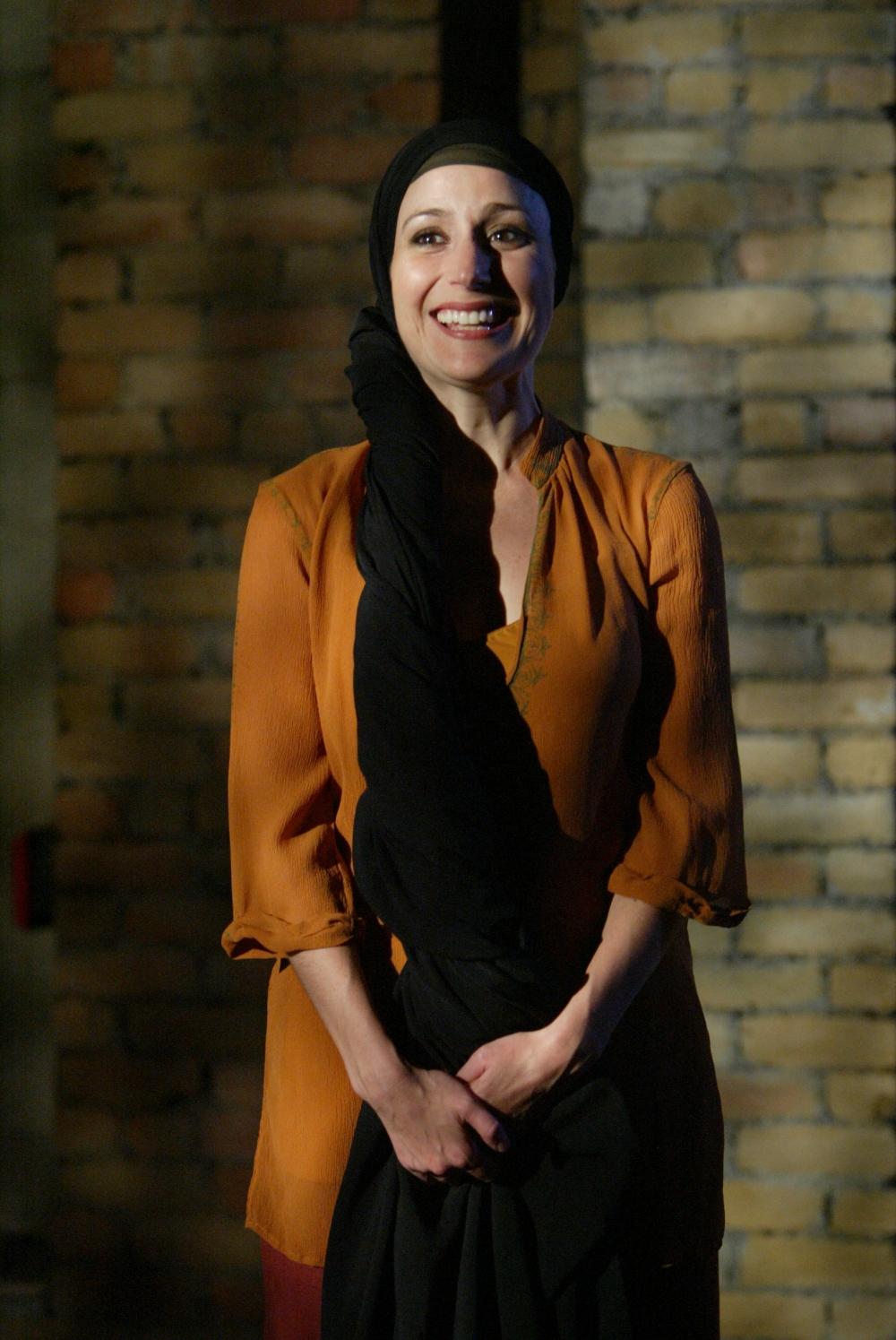 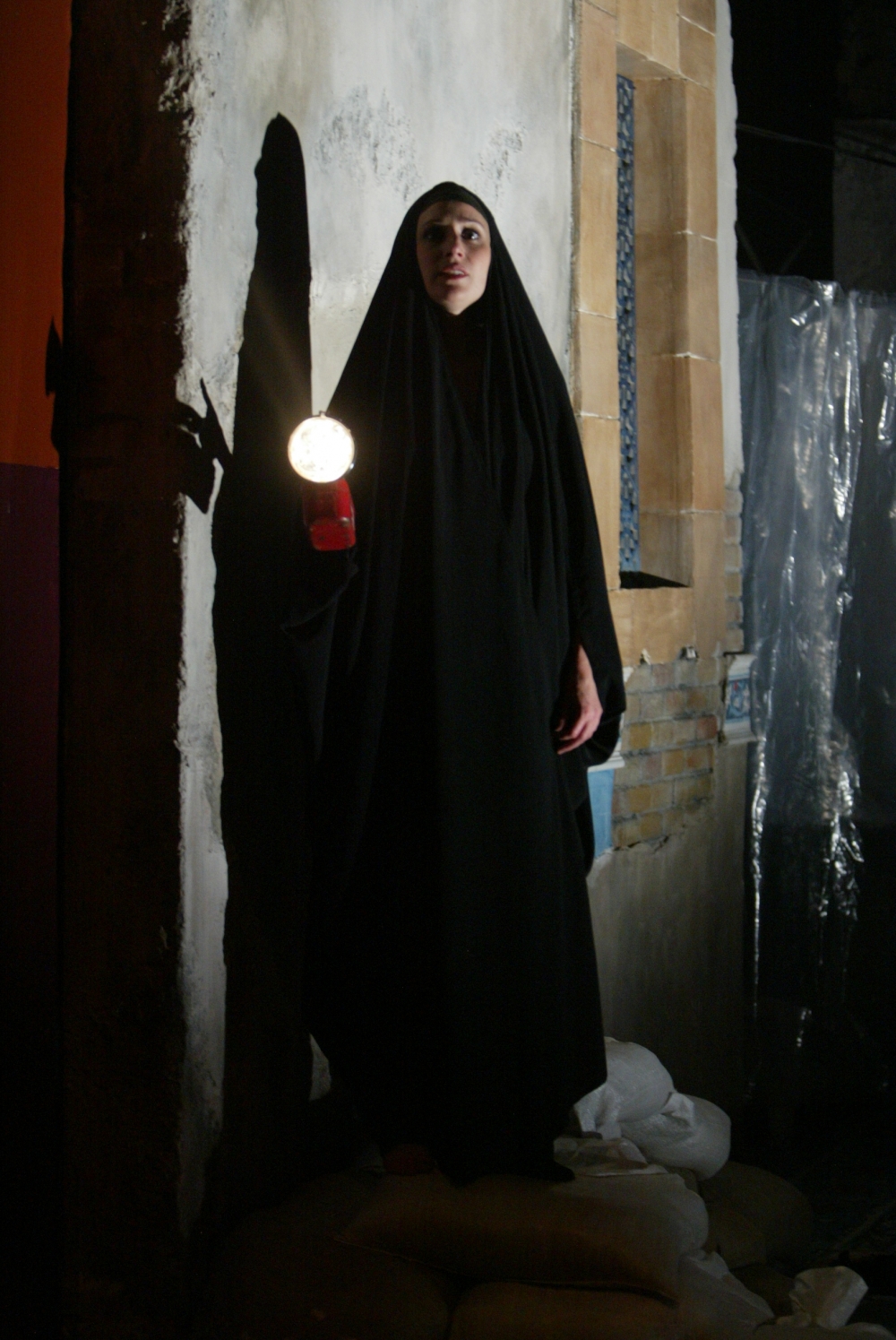 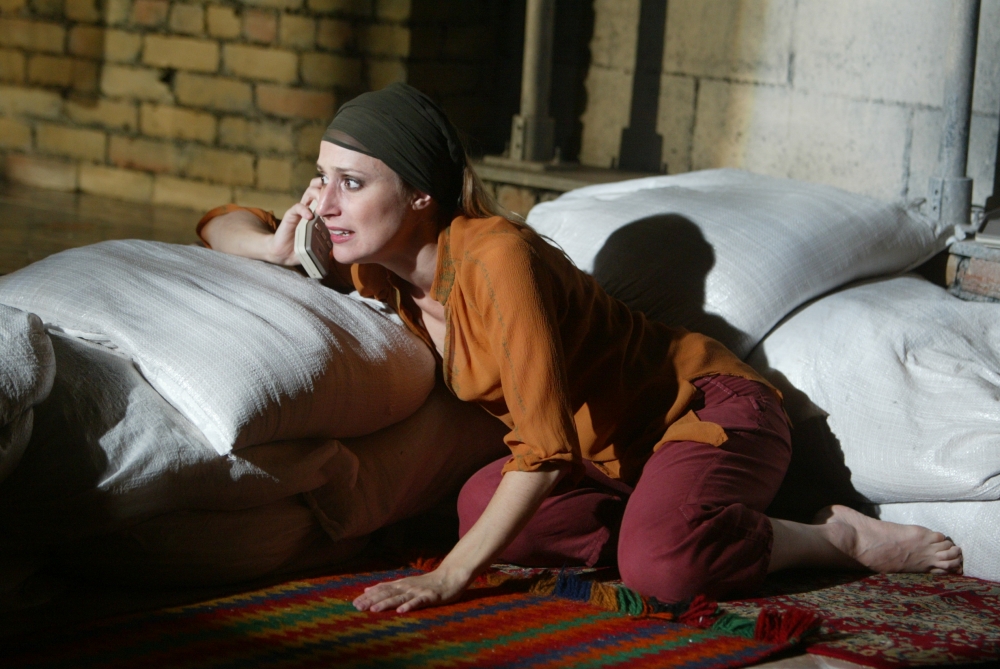 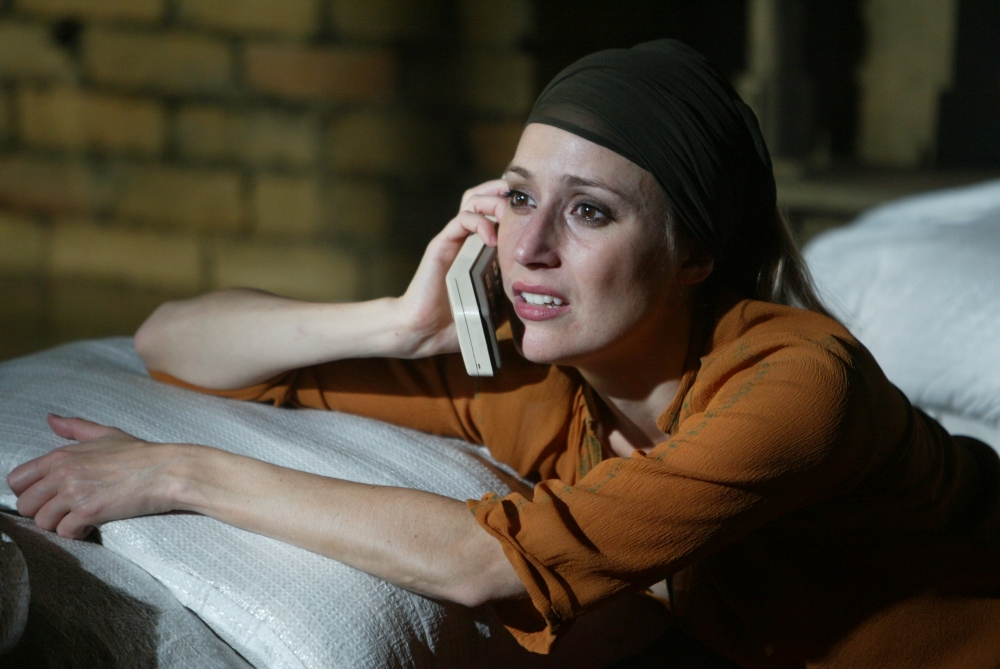 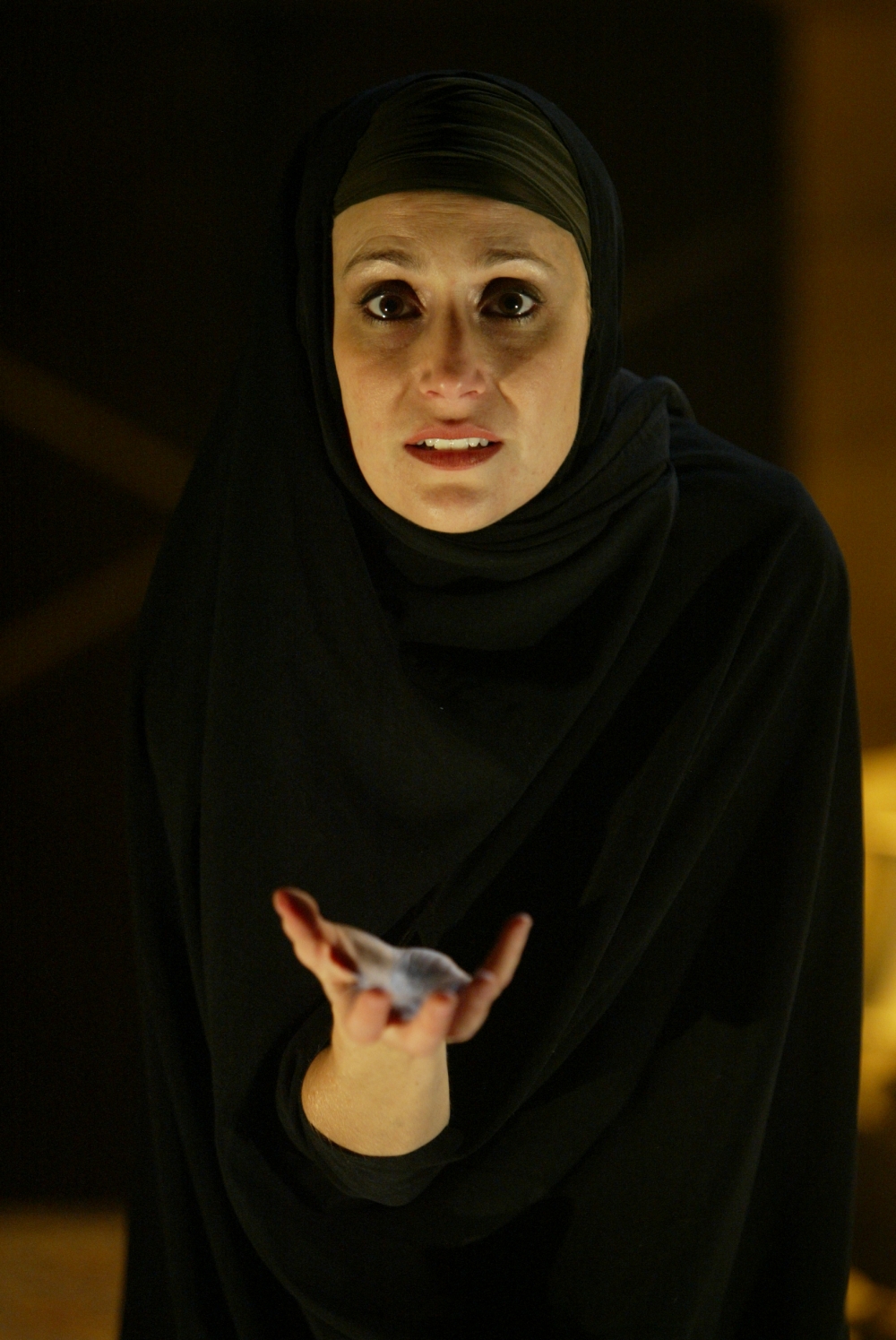 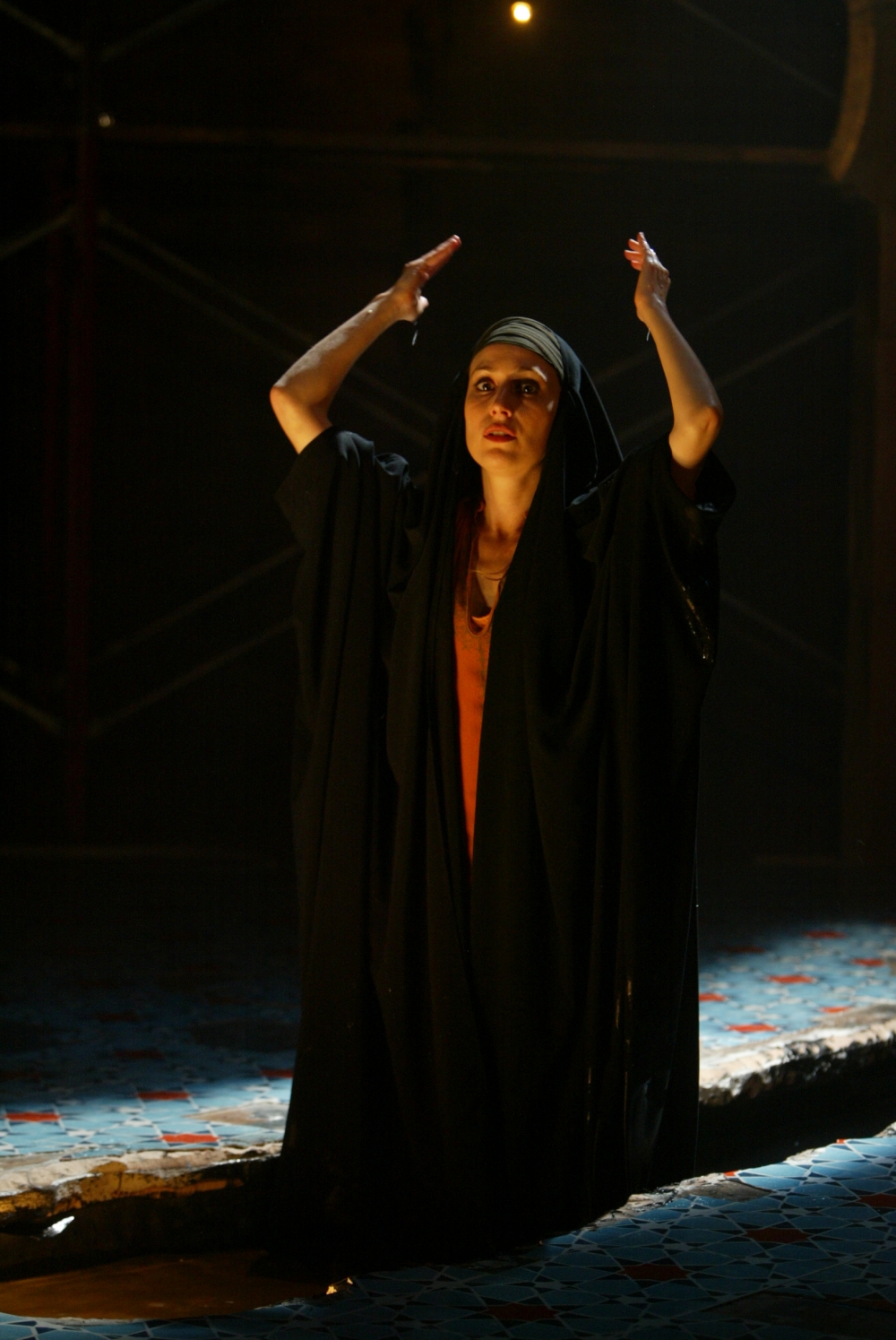 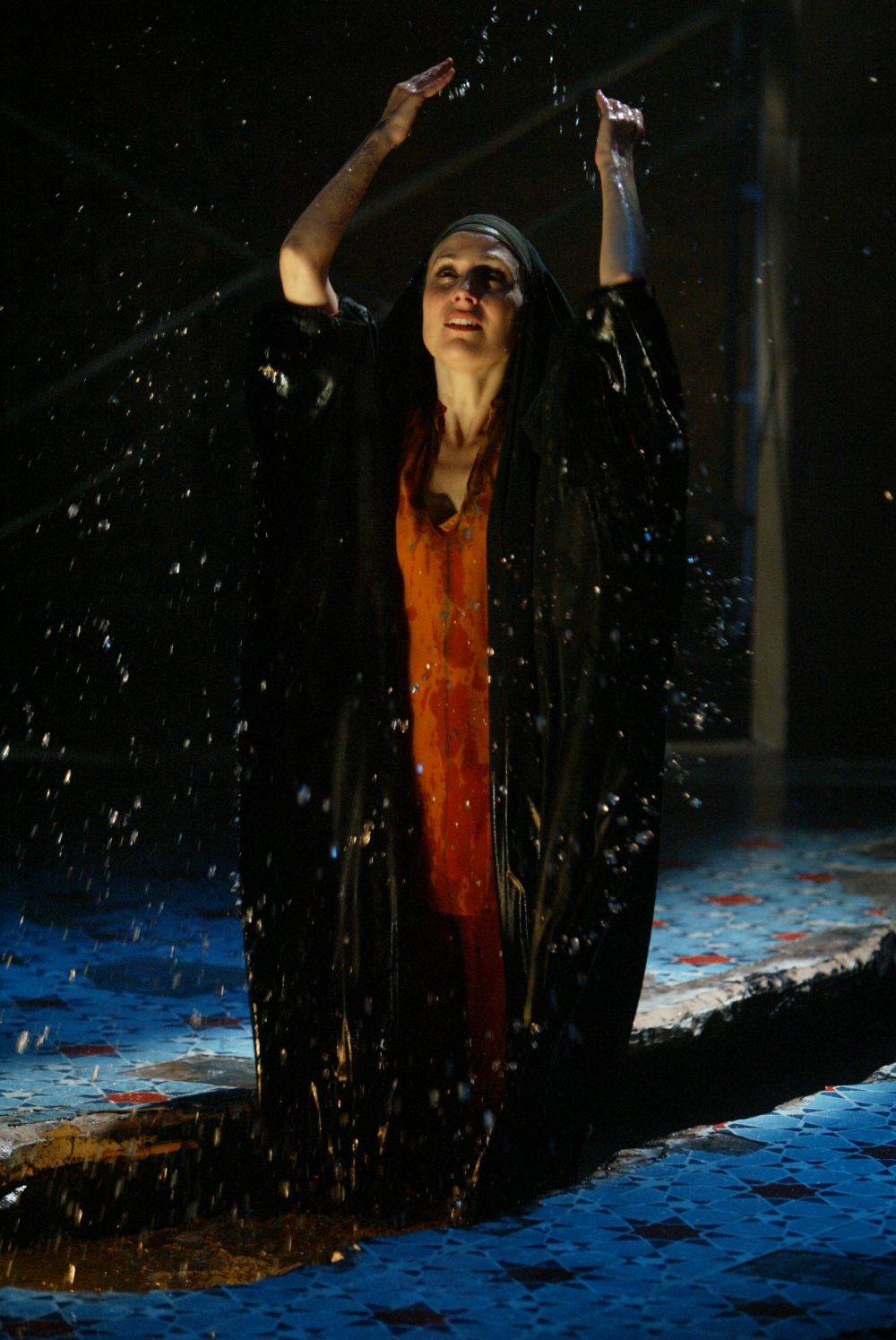 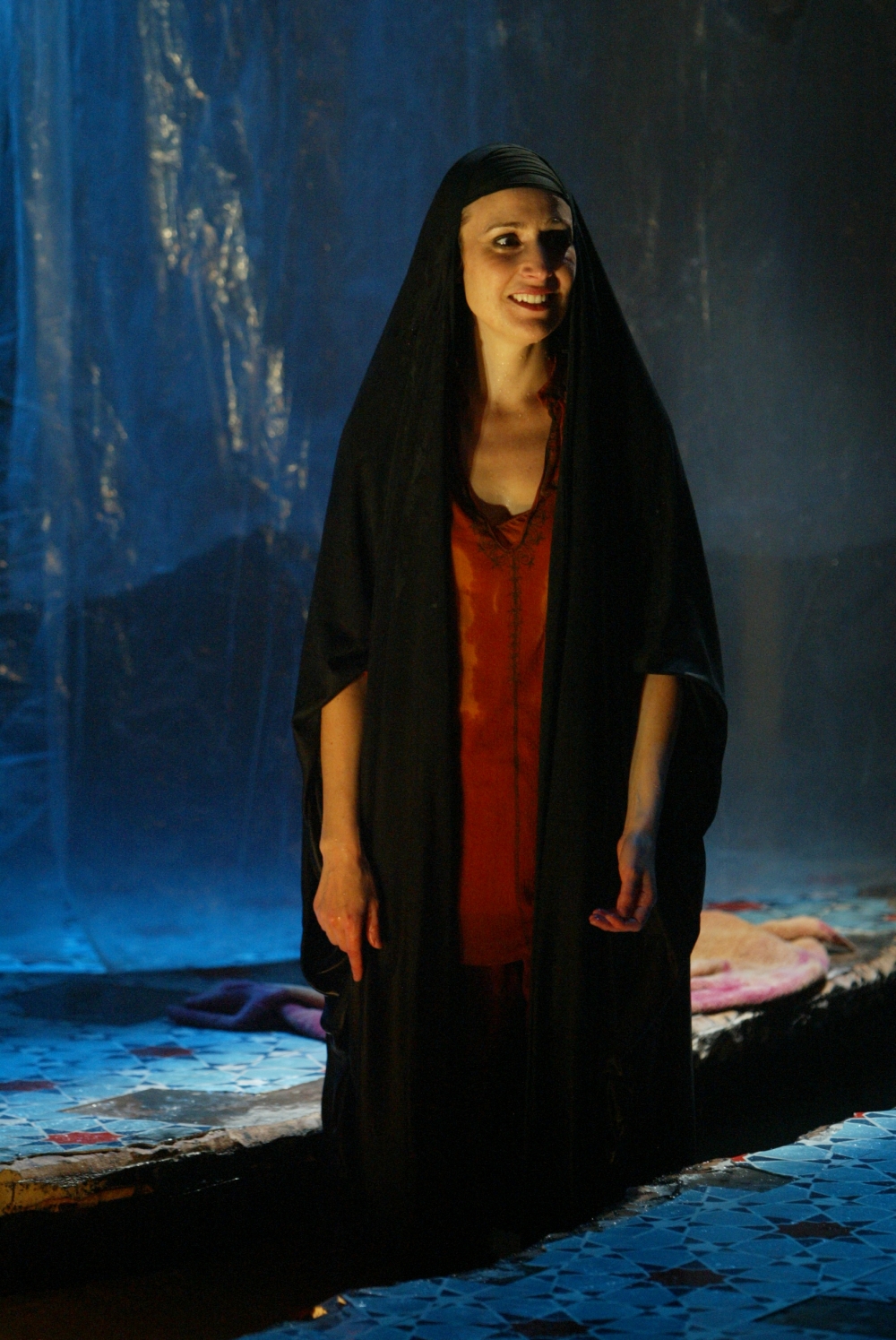 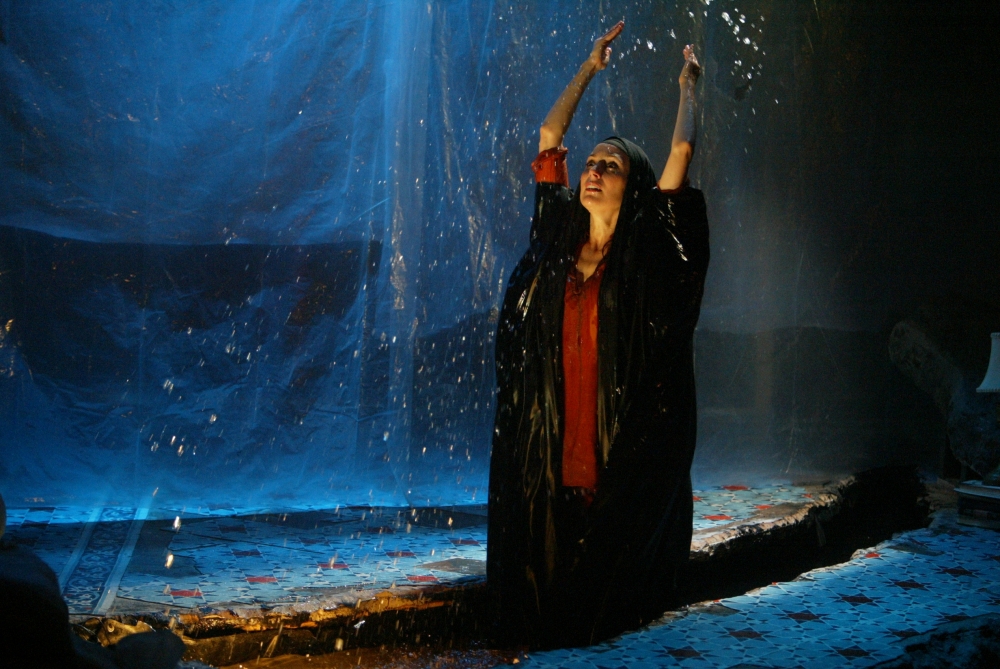 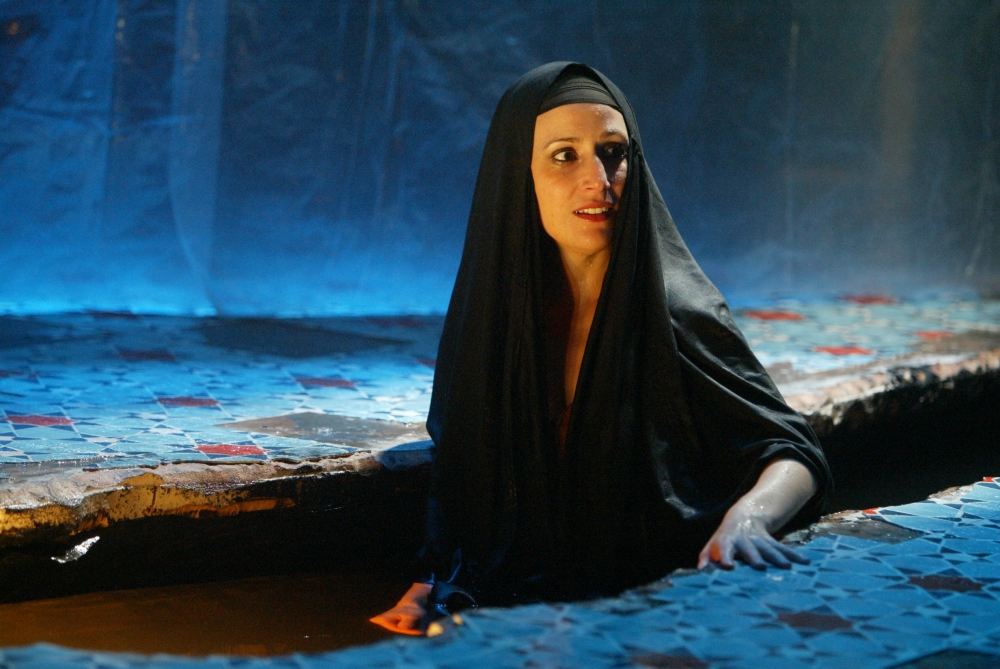