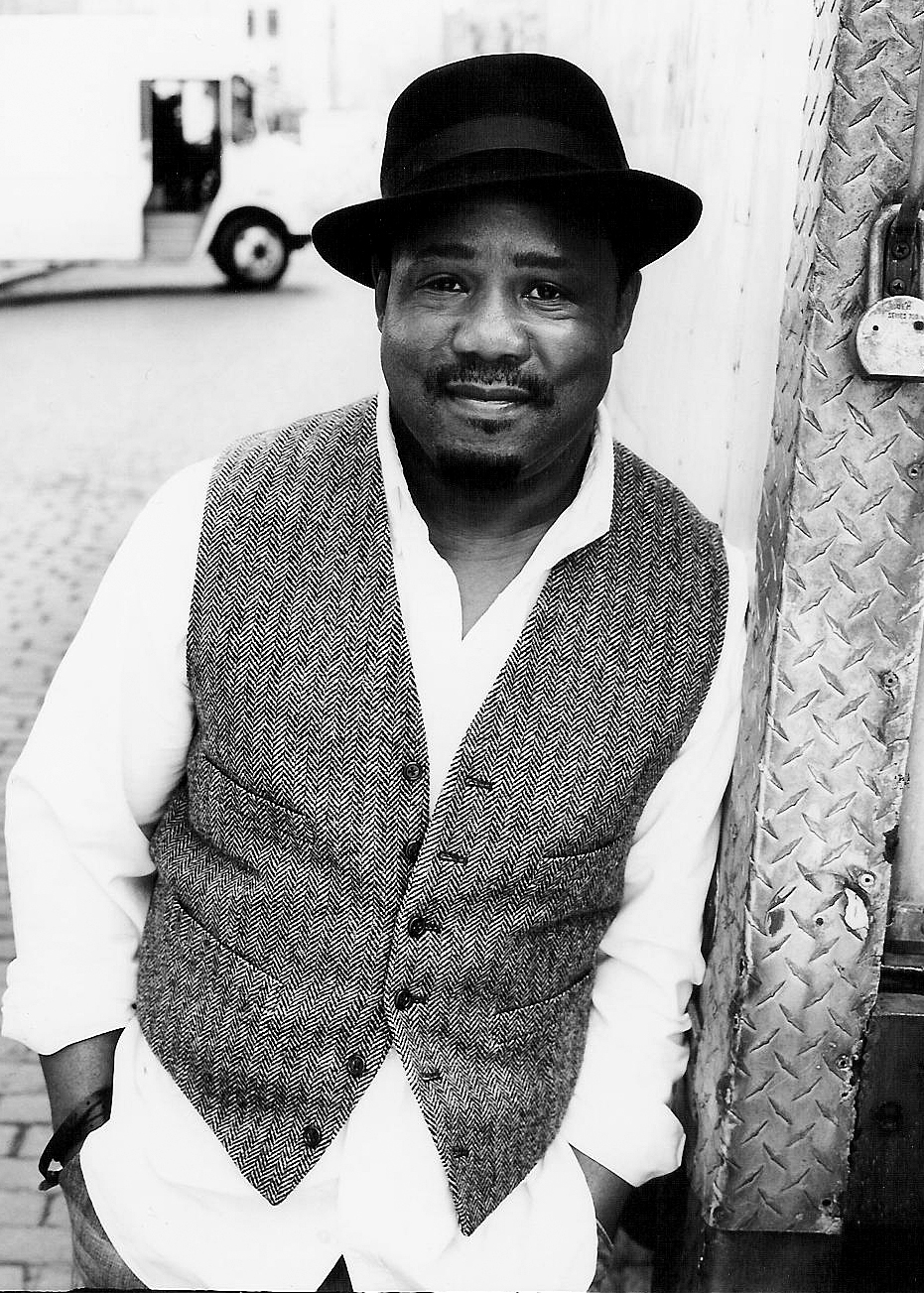 Isiah Whitlock, Jr. can next be seen in Brooklyn’s Finest directed by Antoine Fuqua. He can also be seen as Senator Clay Davis in HBO’s The Wire as well as Spike Lee’s The 25th Hour and She Hate Me. His other film credits include Choke, Under New Management, 1408, Enchanted, Kettle of Fish, Pieces of April, Duane Hopwood, Jump Tomorrow, Harlem Aria, The Fish in the Bathtub, Everyone Says I Love You, The Spanish Prisoner, Eddie and Goodfellas. Mr. Whitlock was nominated in 2002 for a Lucille Lortel award as Best Featured Actor for his work in Four, that enjoyed a renowned off-Broadway run at the Manhattan Theatre Club. The Iceman Cometh, Merchant of Venice, and Mastergate are among his Broadway credits, while The Cherry Orchard, Everything That Rises Must Converge, Up Against The Wind, A Lesson Before Dying, High Life, Edmond, The American Clock, White Panther, and The Illusion comprise his off-Broadway credits. He was also part of the national tour of the play The Piano Lesson, in the title role of Boy Willie. Most recently, he has appeared on The Unusuals as Captain Leslie Morgan. Mr. Whitlock has been featured numerous times in Law & Order: Criminal Intent and Law & Order: SVU. He has garnered guest leads on The Chappelle Show, and has also been seen in Human Giant, New Amsterdam, Madigan Men, Wonderland, New York Undercover and the PBS documentary Liberty, as well as Third Watch and Ed. 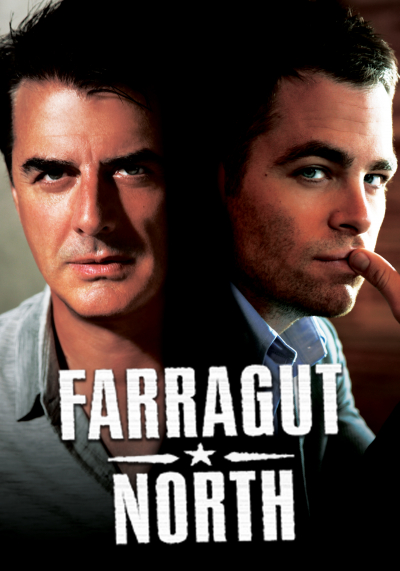 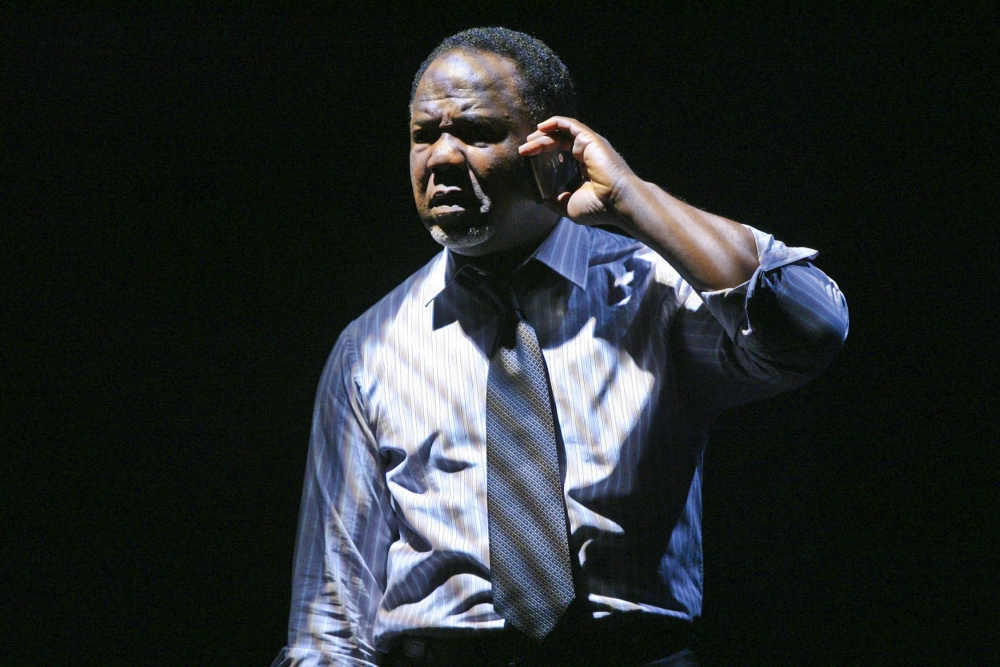 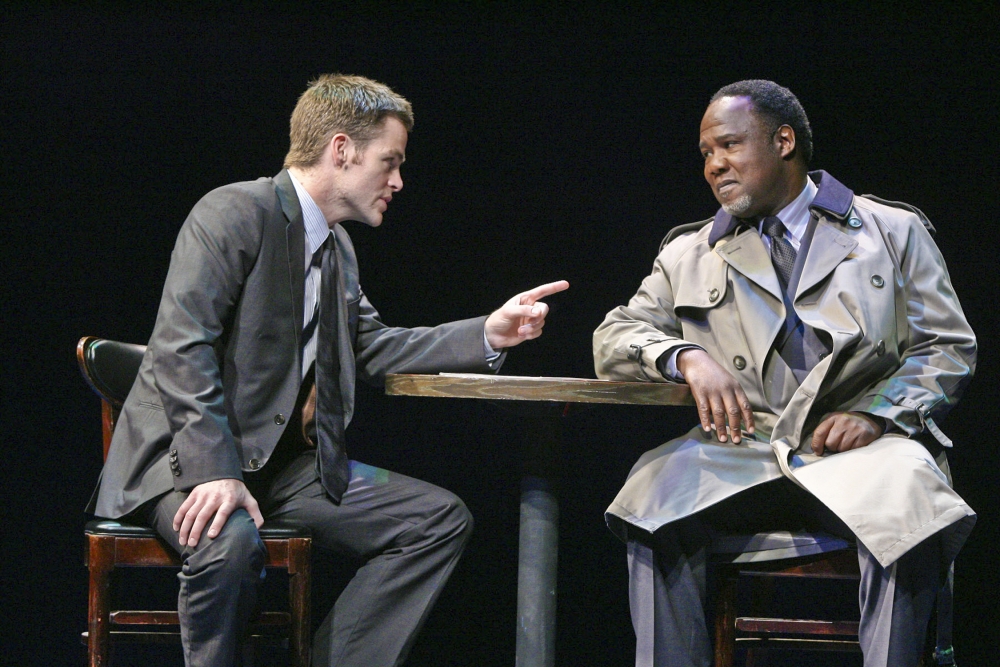