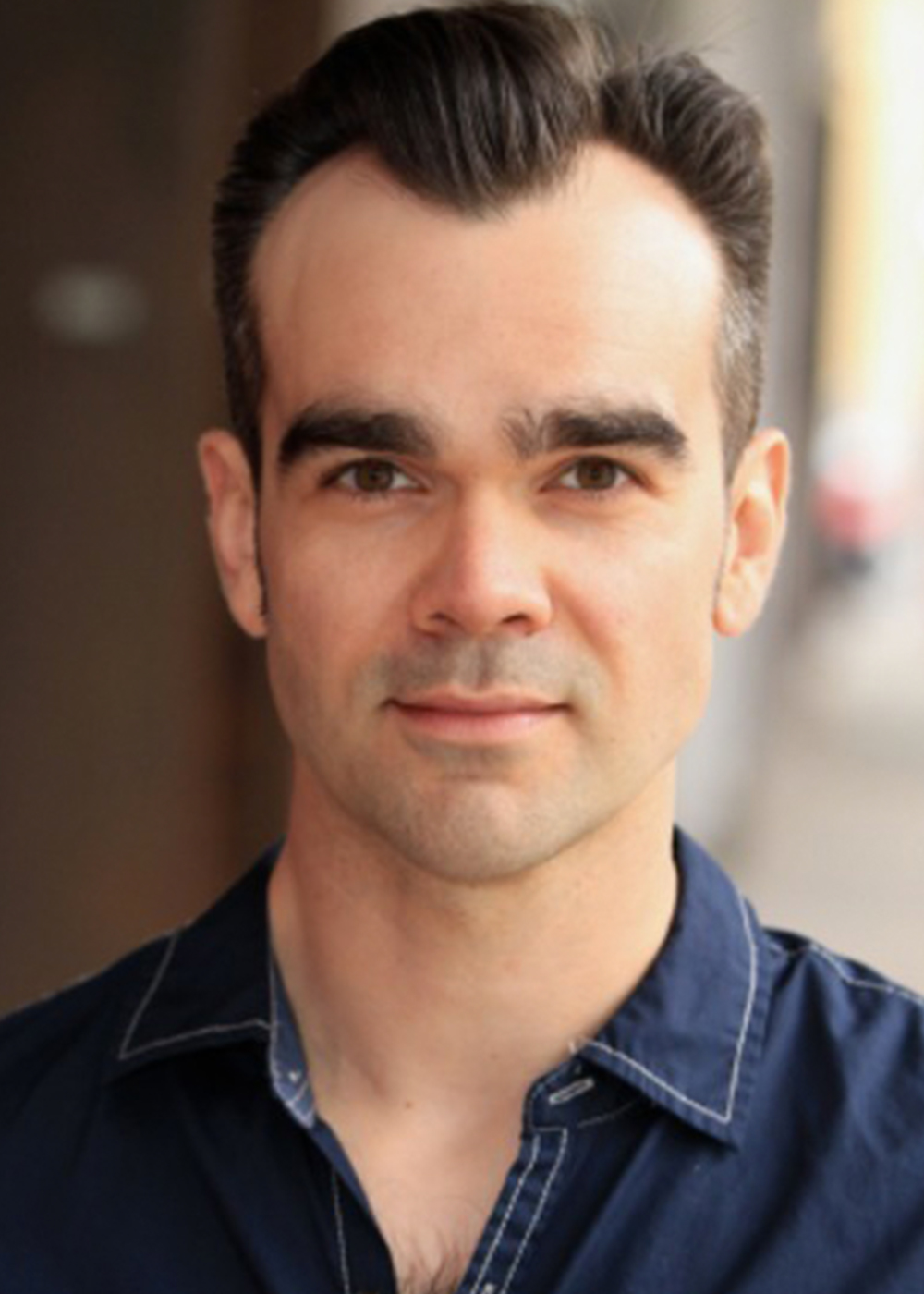 James appeared in Yale Rep’s These Paper Bullets! and is made up to continue work on this boss production at The Geffen and The Atlantic. Other credits include Bloody Bloody Andrew Jackson (Broadway, The Public), Million Dollar Quartet (1st Nat’l Tour), The Buddy Holly Story (North Carolina Theatre), Here’s Hoover! (Abrons Arts Center), Wittenberg and the premiere of Steven Sater and Duncan Sheik’s Arms On Fire (Chester Theatre Company), Next To Normal (The Arden), Pump Boys & Dinettes (New Theatre), Sive (Irish Repertory Theatre) and several productions over the years with The Berkshire Theatre Group, where favorites include The Caretaker, A Thousand Clowns, The Misanthrope and The Who’s Tommy. James is a rock and roll songwriter and his debut solo album is coming out later this year, as well as an album he cowrote with the band Secret Pint. Proud Yell Leader of New Neighborhood. For Mom, Dad, Tara and Sam. @jamesbarrystuff 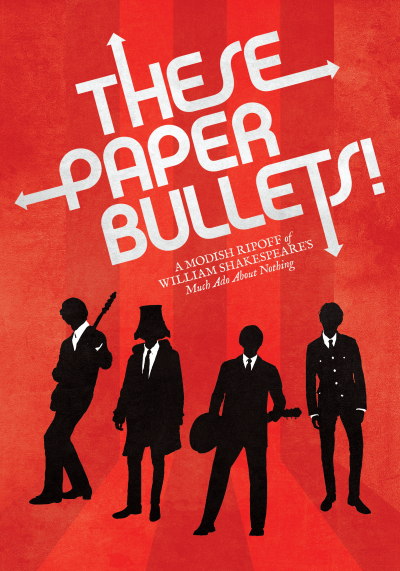 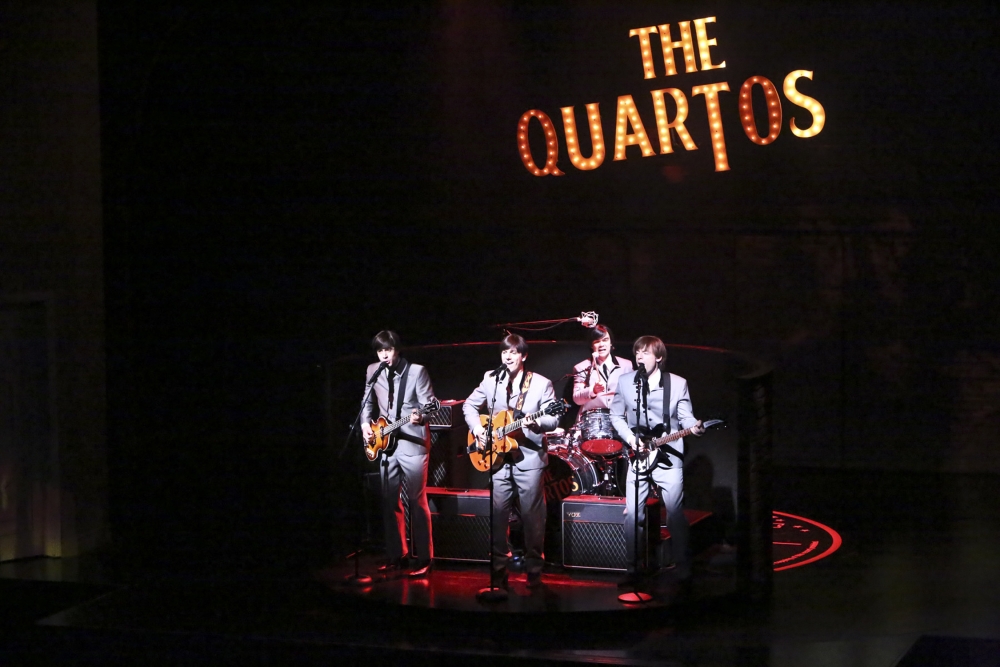 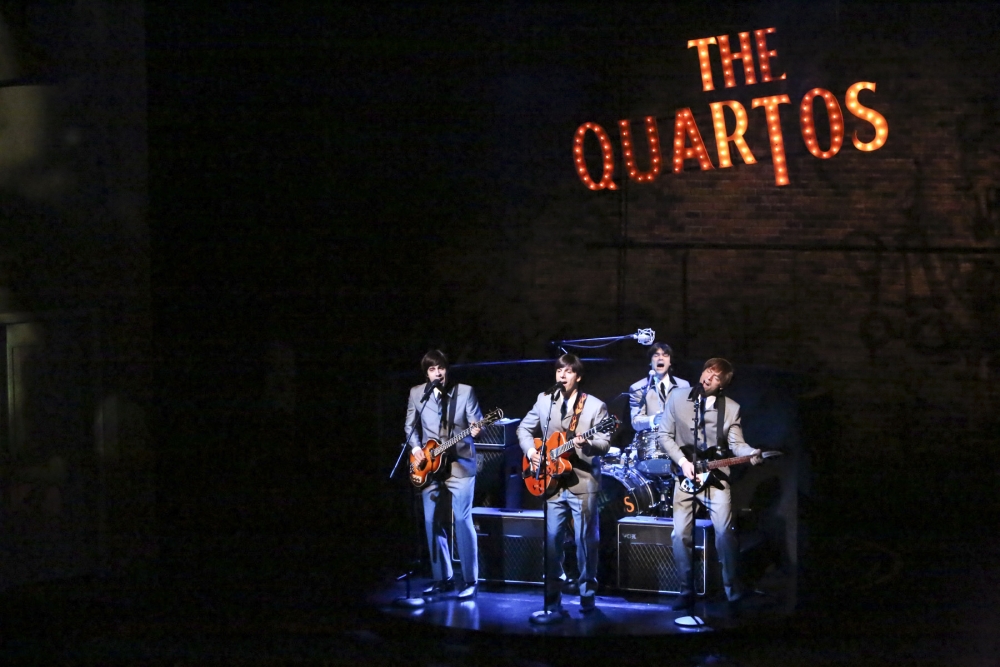 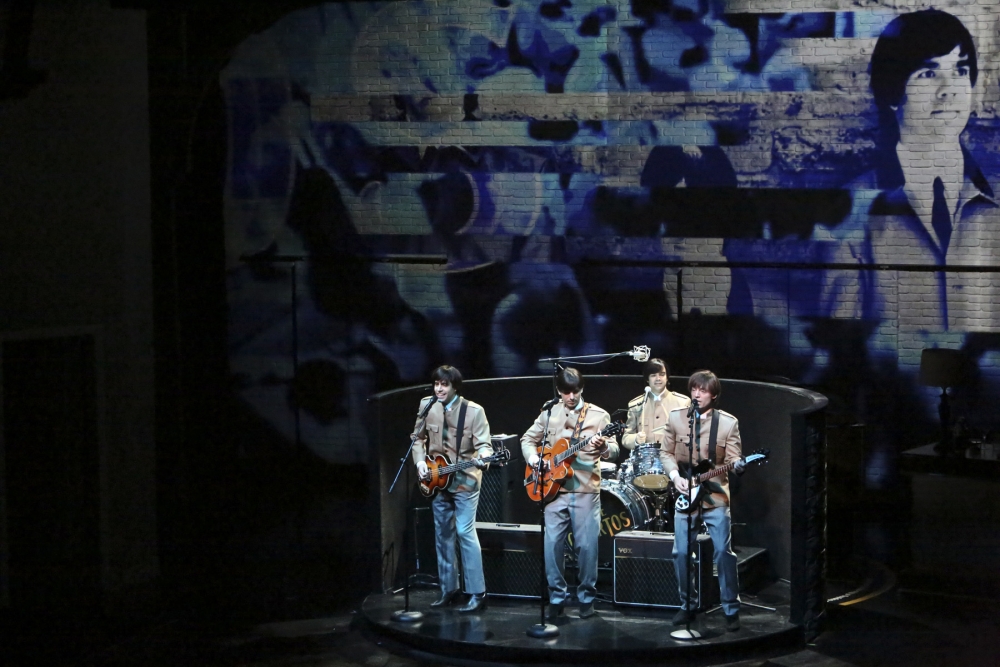 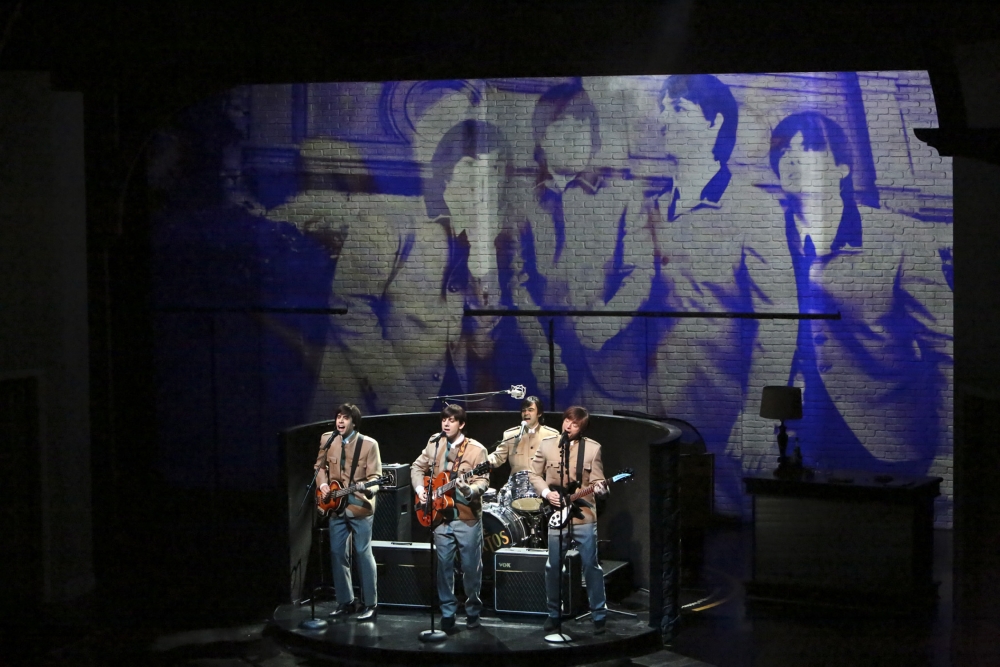 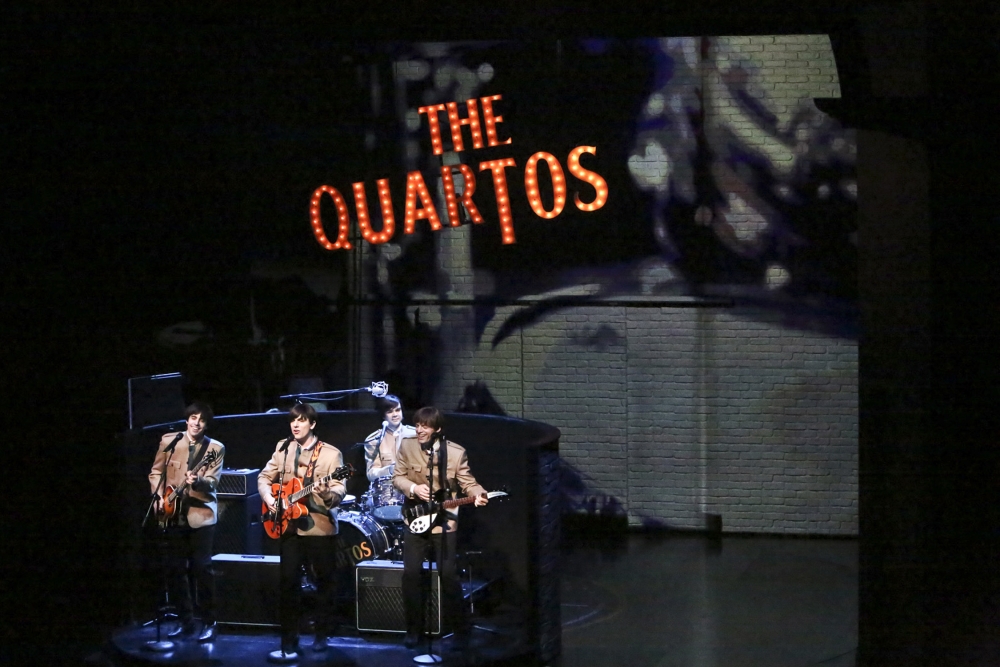 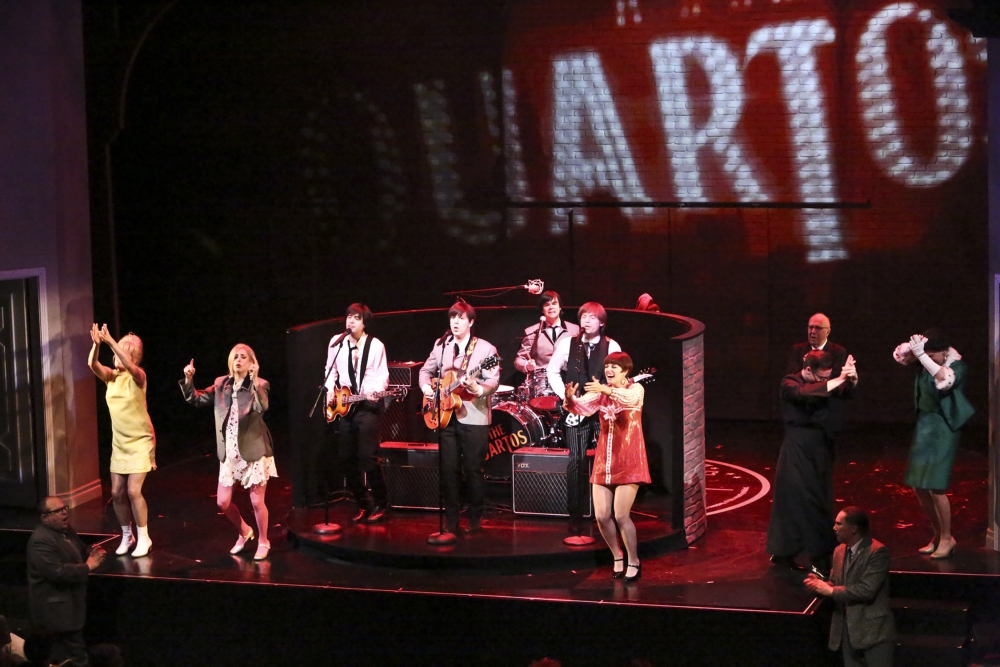