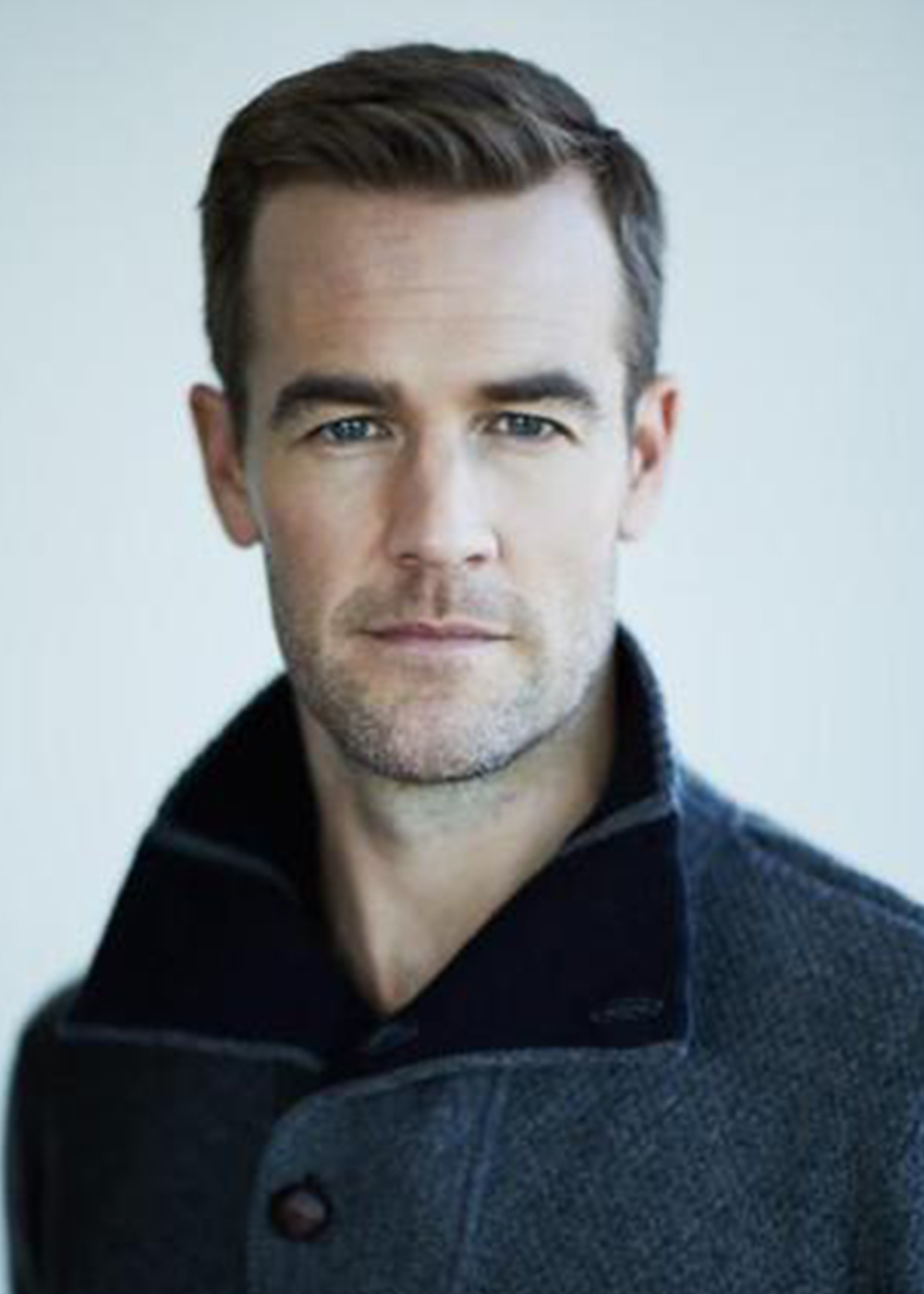 James Van Der Beek is excited to be making his LA stage debut, having made his NY bow 19 years earlier in Edward Albee’s Finding the Sun at the Signature Theater. Other stage credits include My Marriage to Ernest Borgnine at the Vineyard Theater, Shenandoah at the Goodspeed Opera House and Lanford Wilson’s Rain Dance, also at the Signature. For six years he played the title character on the hit TV show Dawson’s Creek. Van Der Beek has played various killers, lovers, doctors, psychopaths, cops and everything in between on the big screen, on television, in Funny Or Die skits, and even a Ke$ha video. His many film credits include Varsity Blues (MTV Movie Award), The Rules of Attraction and Formosa Betrayed (Best Actor – San Diego Film Festival). He will next be seen on the big screen in the upcoming Jason Reitman film Labor Day, with Josh Brolin and Kate Winslet for Paramount Pictures. He currently stars in the ABC comedy Don’t Trust the B---- in Apt 23, which is in its second season. Van Der Beek would like to thank his wife Kimberly, and their children, Olivia and Joshua, for their love and support. 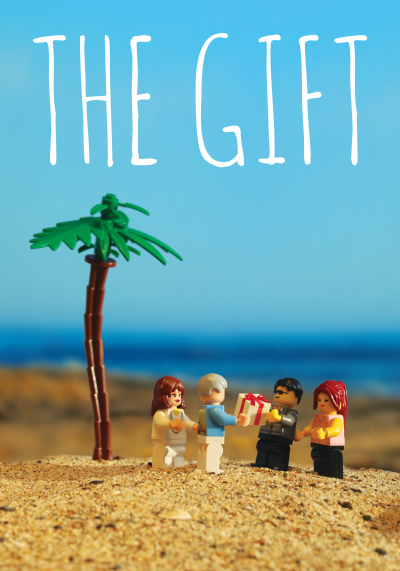 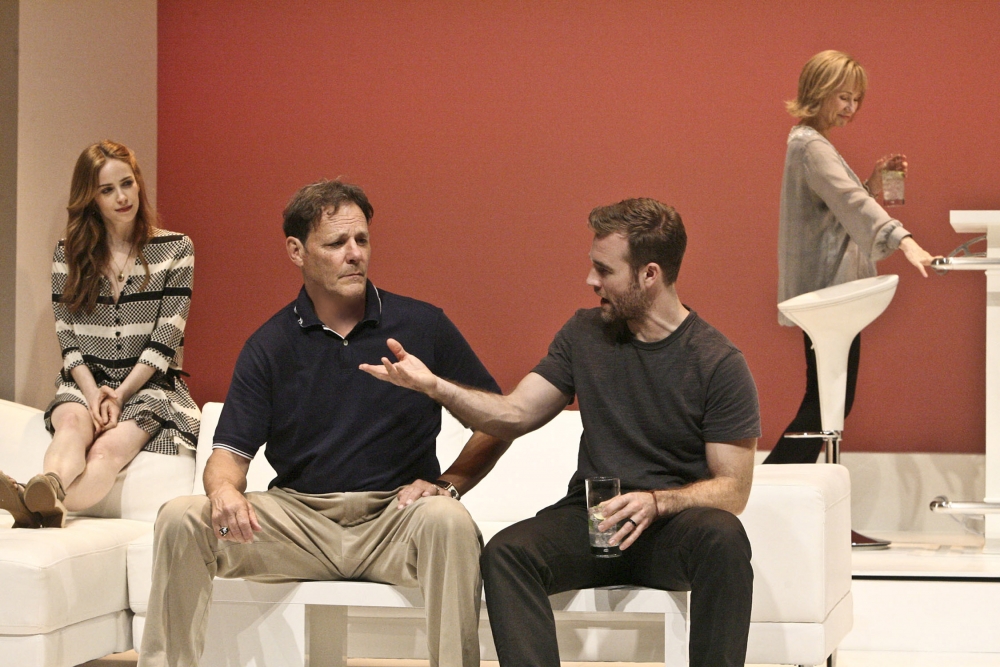 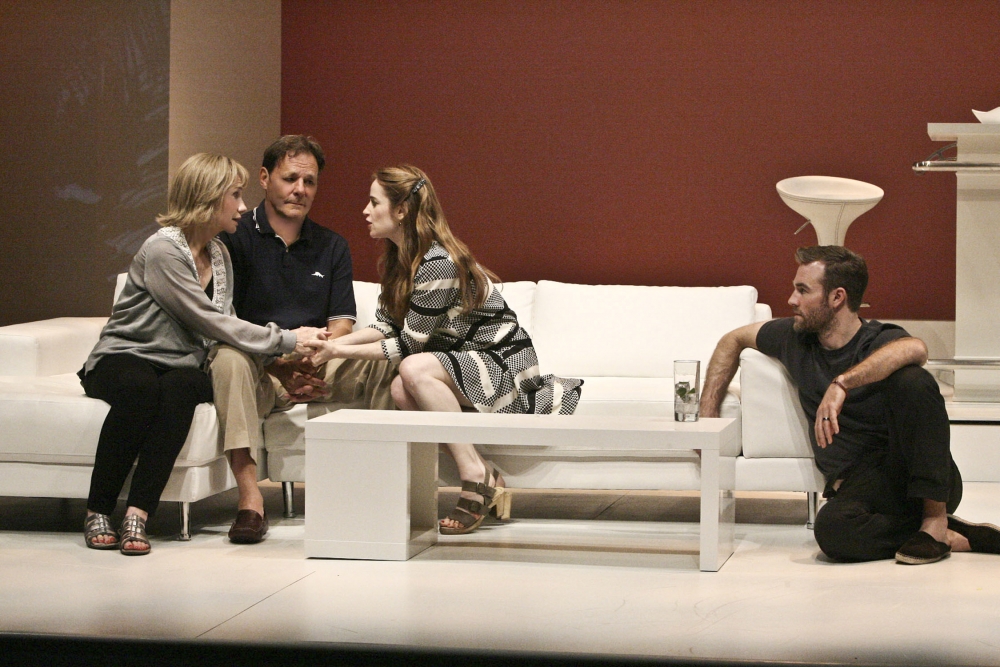 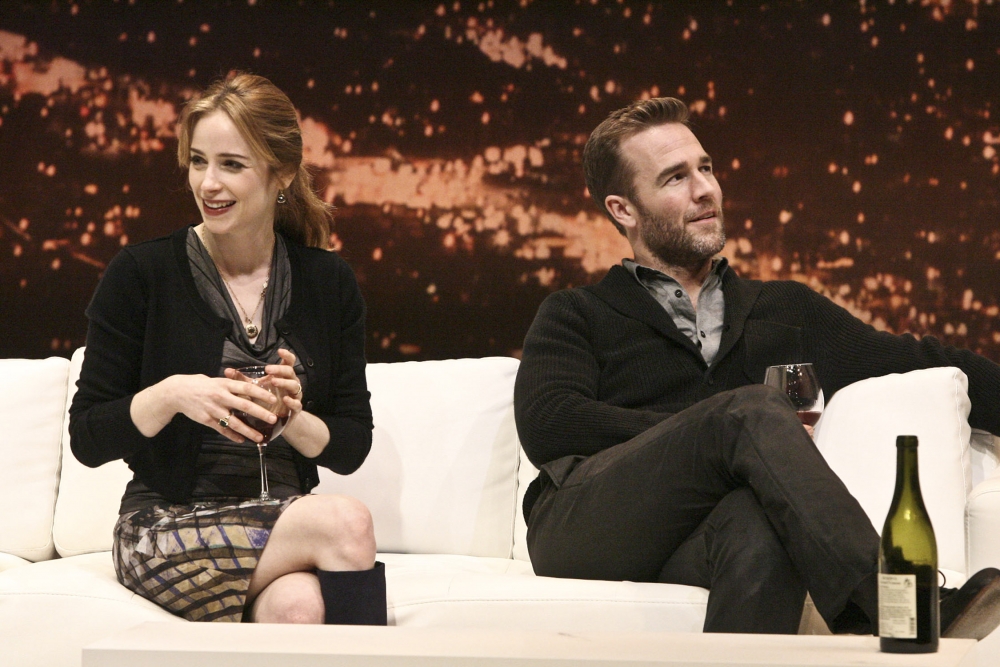 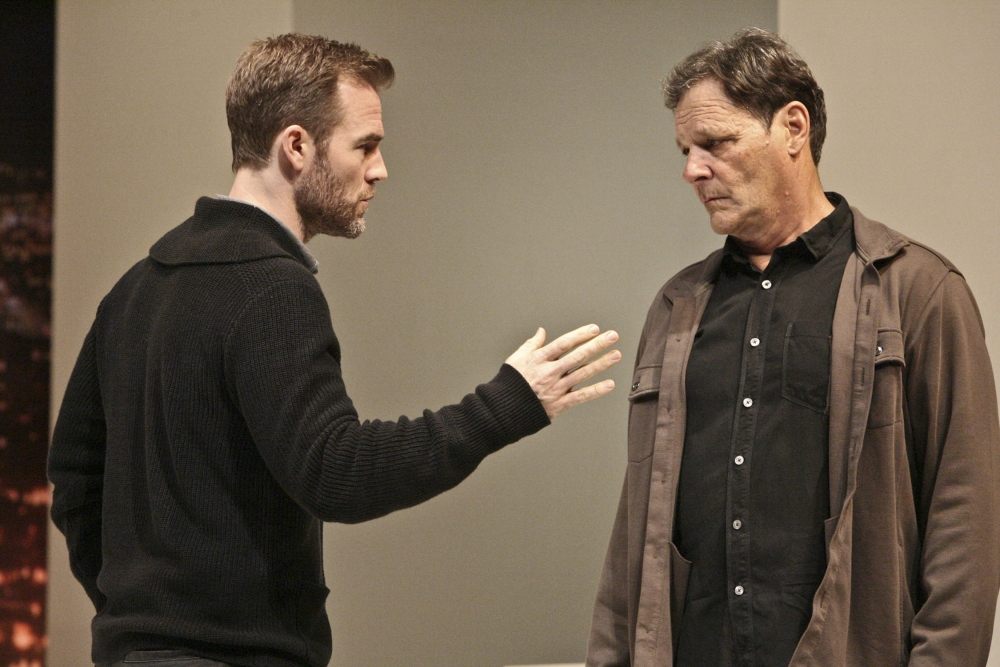