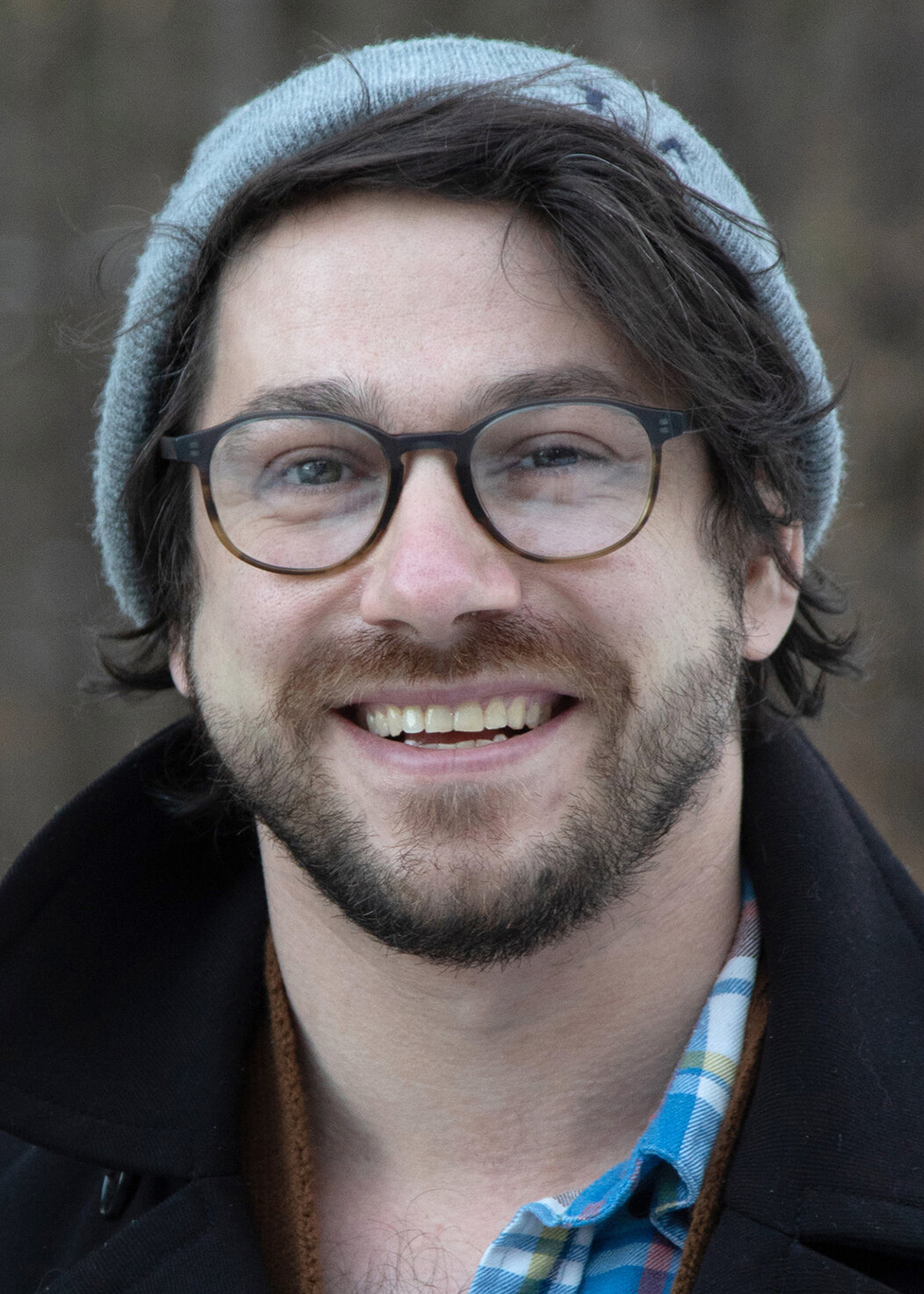 Jared Mezzocchi is an Obie award winning director and multimedia designer, playwright, and actor. Mezzocchi’s work spans the United States at notable theaters such as: The Kennedy Center, Arena Stage, Woolly Mammoth Theatre Company, Cornerstone Theater Company, Portland Center Stage at The Armory, South Coast Repertory, HERE Arts Center, and 3LD. In 2016, he received the Lucille Lortel and Henry Hewes Award for his work in Qui Nguyen’s Vietgone at the Manhattan Theatre Club. In December of 2020, The New York Times highlighted Jared on a list of the top 5 national artists making an impact during the pandemic. His work was also celebrated as a New York Times Critic’s Pick on Sarah Gancher’s Russian Troll Farm where it was praised for being one of the first digitally native successes for virtual theater. Currently, Jared is creating a new work through his mini-commission at the Vineyard Theatre in New York City (On the Beauty of Loss). His book, A Multimedia Designer's Method to Theatrical Storytelling, will be released in Spring 2021/22 through Routledge Publishers. He is a two-time MacDowell Artist Fellow, a Princess Grace Award winner, and is the Artistic Director of Andy’s Summer Playhouse. Jared is an Associate Professor at the University of Maryland and the CEO of his production company, Virtual Design Collective (ViDCo). 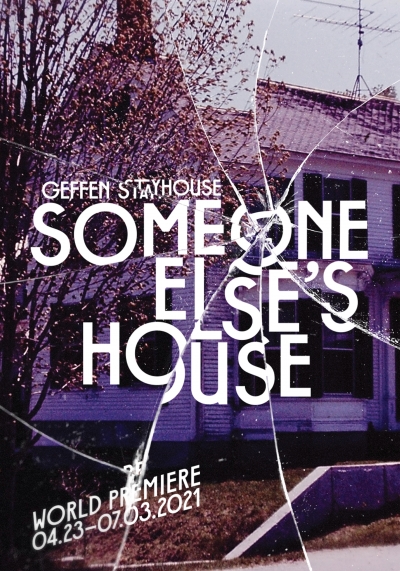