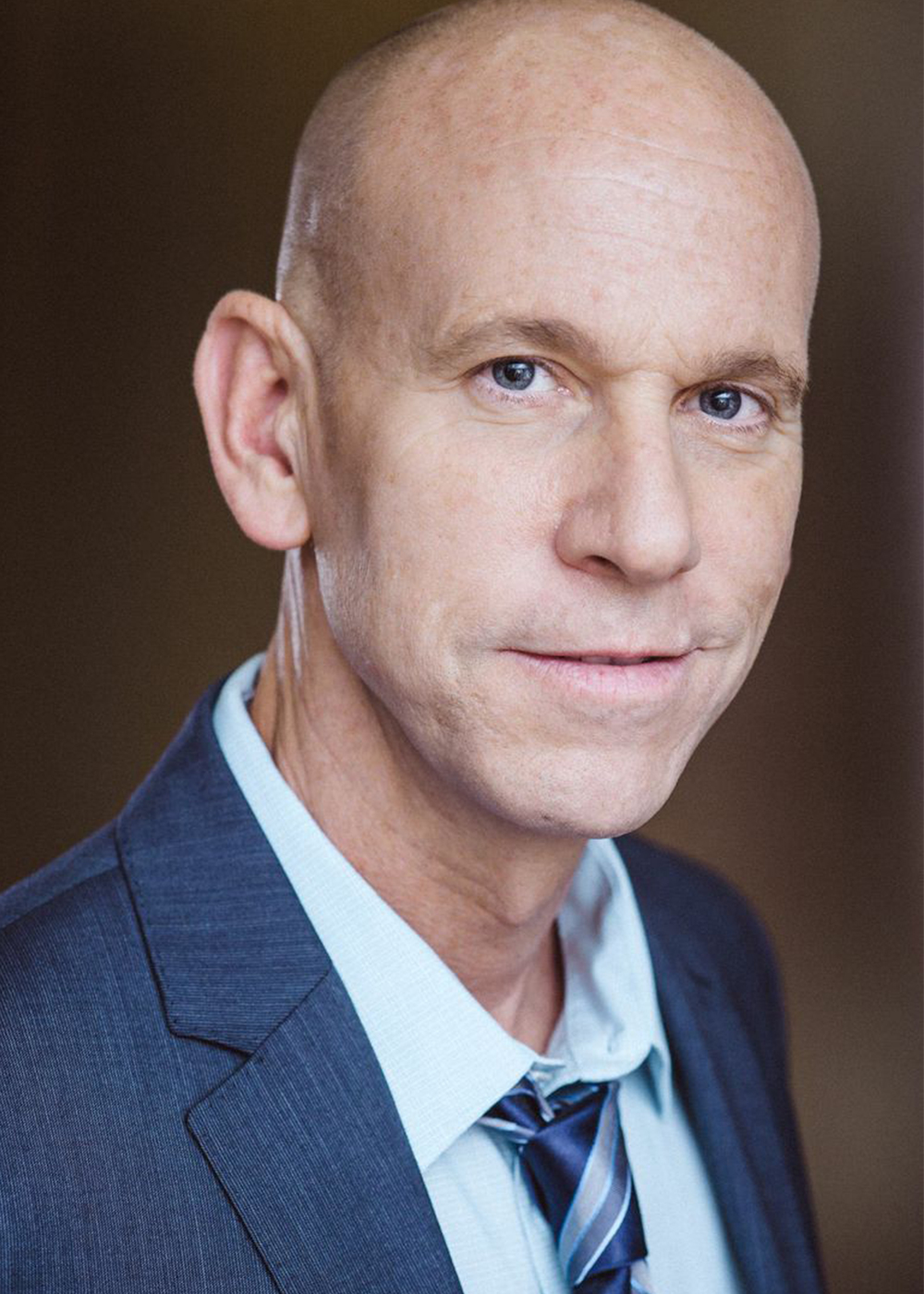 Jeffrey Hutchinson last appeared at the Geffen as Mason Marzak in Take Me Out. His other credits include Our Town at The Broad Stage, Dead End at the Ahmanson Theatre, Go Back to Where You Are at the Odyssey Theatre, Rounding Third at The Old Globe, and Cyrano de Bergerac at South Coast Repertory. In Chicago, he played King Richard in Richard II at the Goodman Theatre and Billy Pilgrim in Slaughterhouse-Five at Steppenwolf. Regional credits include King Lear and Twelfth Night at the Stratford, Ontario Shakespeare Festival and The Grapes of Wrath, directed by David Cromer, at Ford’s Theatre in Washington D.C. His TV guest star appearances include Parks and Recreation, NCIS, Scrubs, Desperate Housewives, Charmed, CSI, and Ghost Whisperer. Film credits include Steven Spielberg's War of the Worlds, and Clint Eastwood’s Changeling. 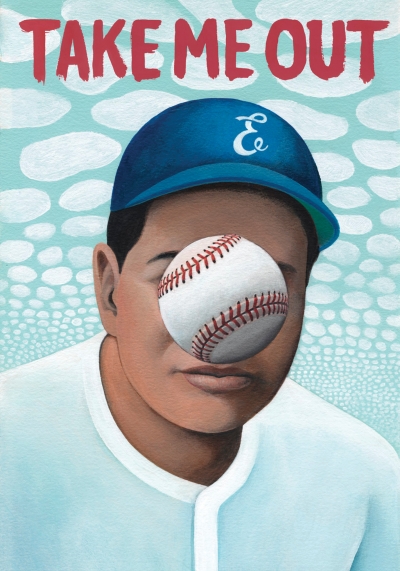