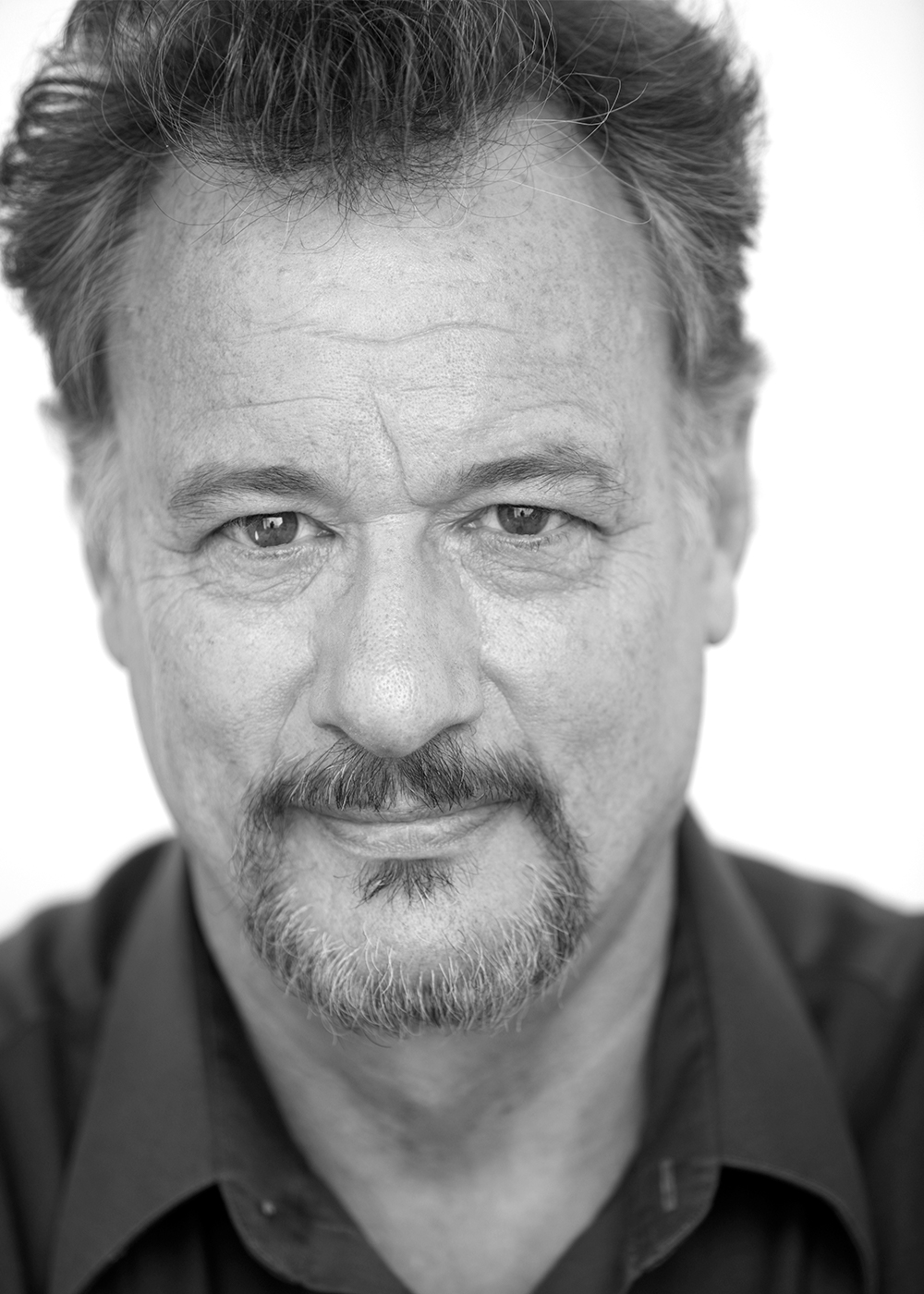 John de Lancie has had an eclectic career. His film and television credits include: The Hand that Rocks the Cradle, The Fisher King, Taking Care of Business, Fearless, Multiplicity, Women on Top, Torchwood, Breaking Bad, West Wing, The Closer, Star Trek, and Legend. He has been a member of The American Shakespeare Festival, The Seattle Repertory Company, The South Coast Repertory, The Mark Taper Forum and the Old Globe. In the world of music, Mr. de Lancie has narrated with most of the major symphony orchestras in the US and Canada. He has also written and directed ten symphonic playsninety-minute, fully-staged productions with orchestra as well as a concert series at Disney Hall that explored the life and music of famous composers. He is a graduate of Kent State University and The Juilliard School. 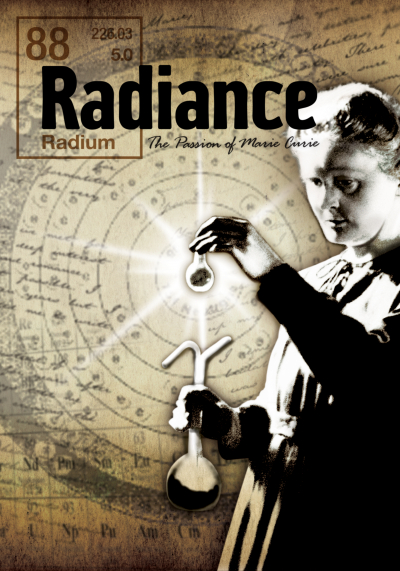 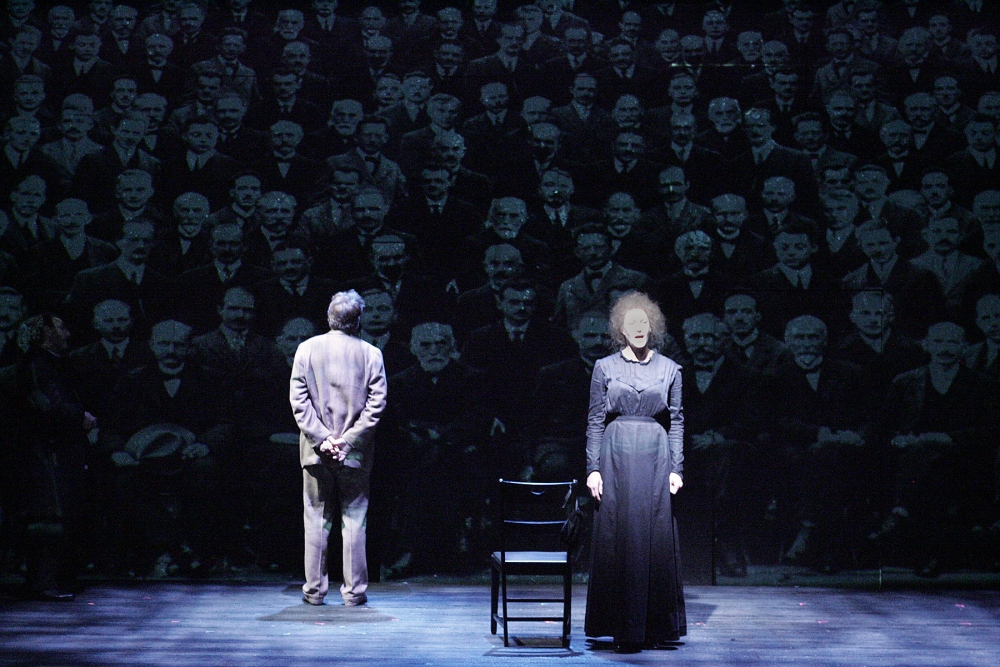 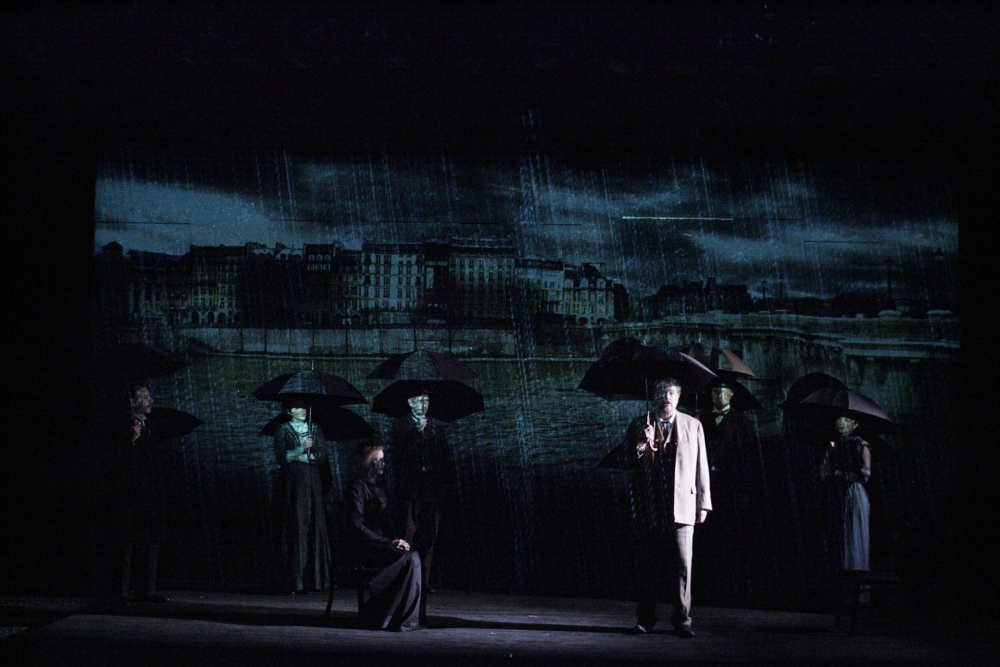 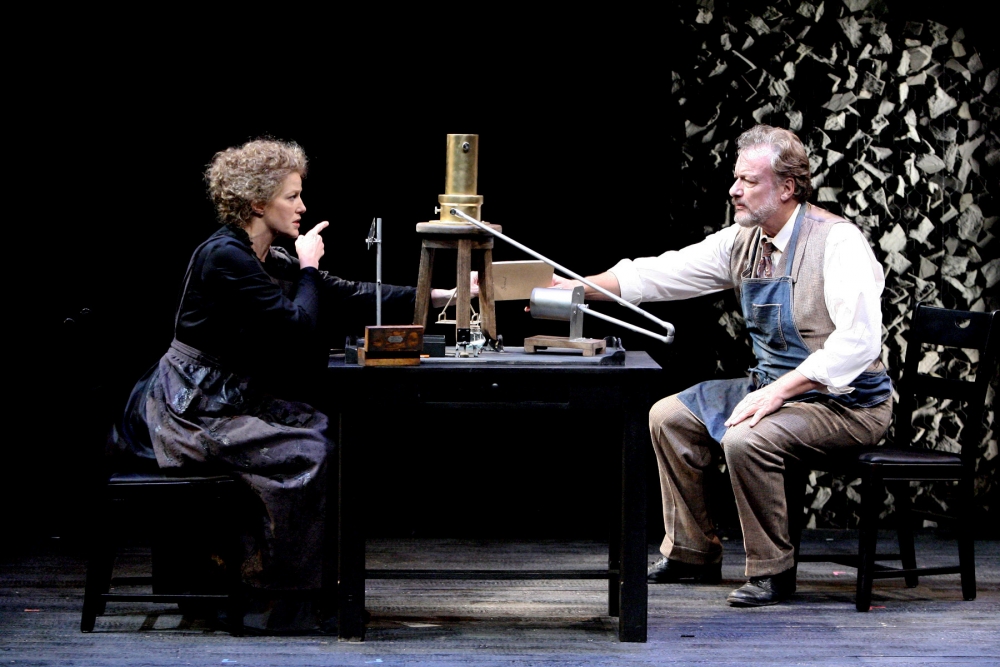 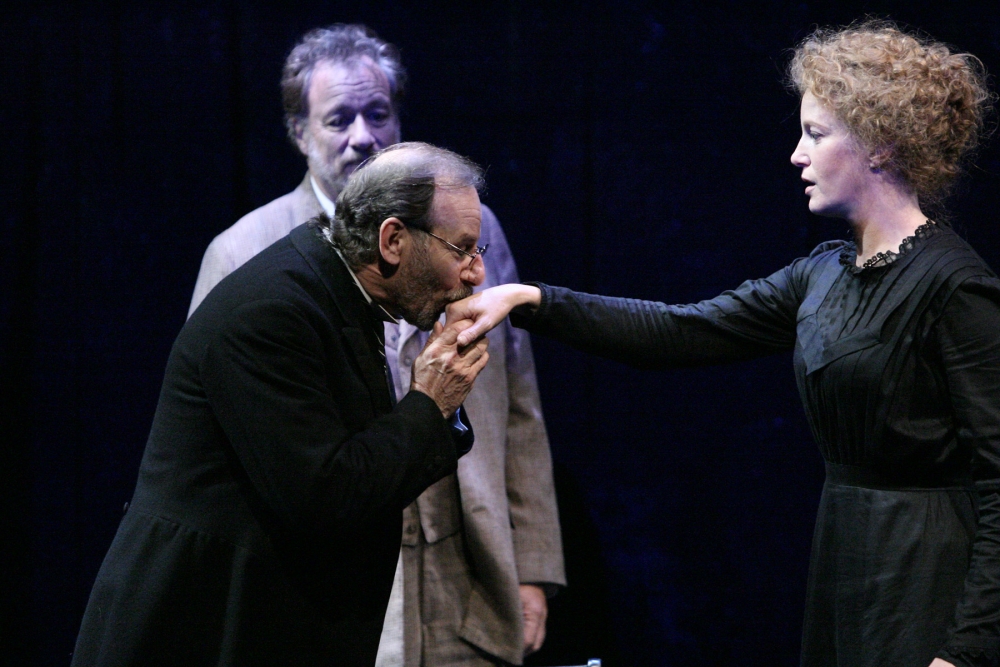 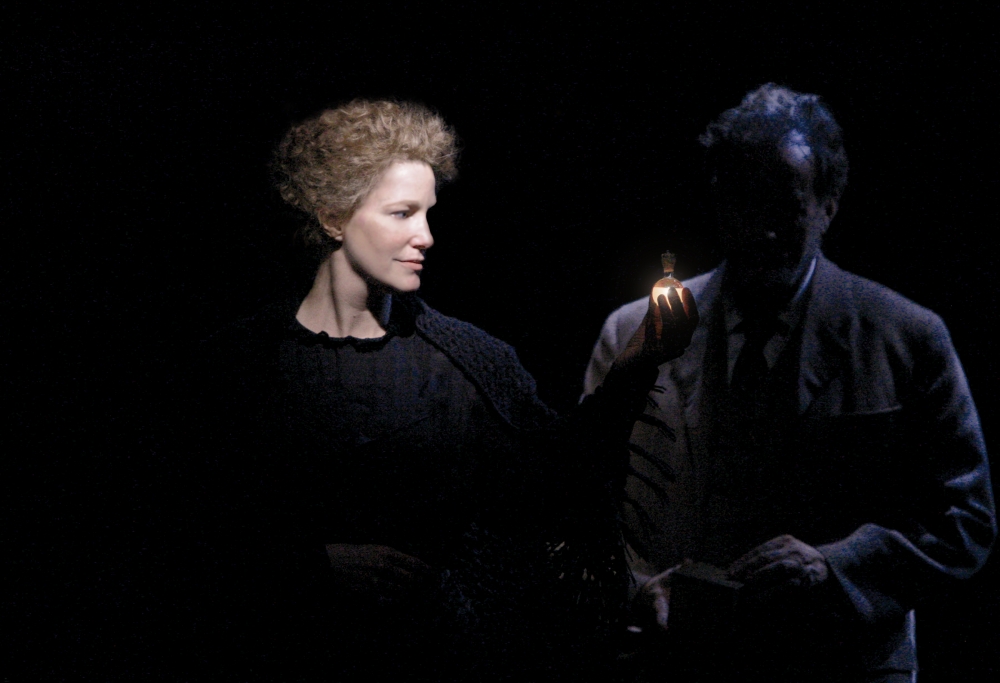