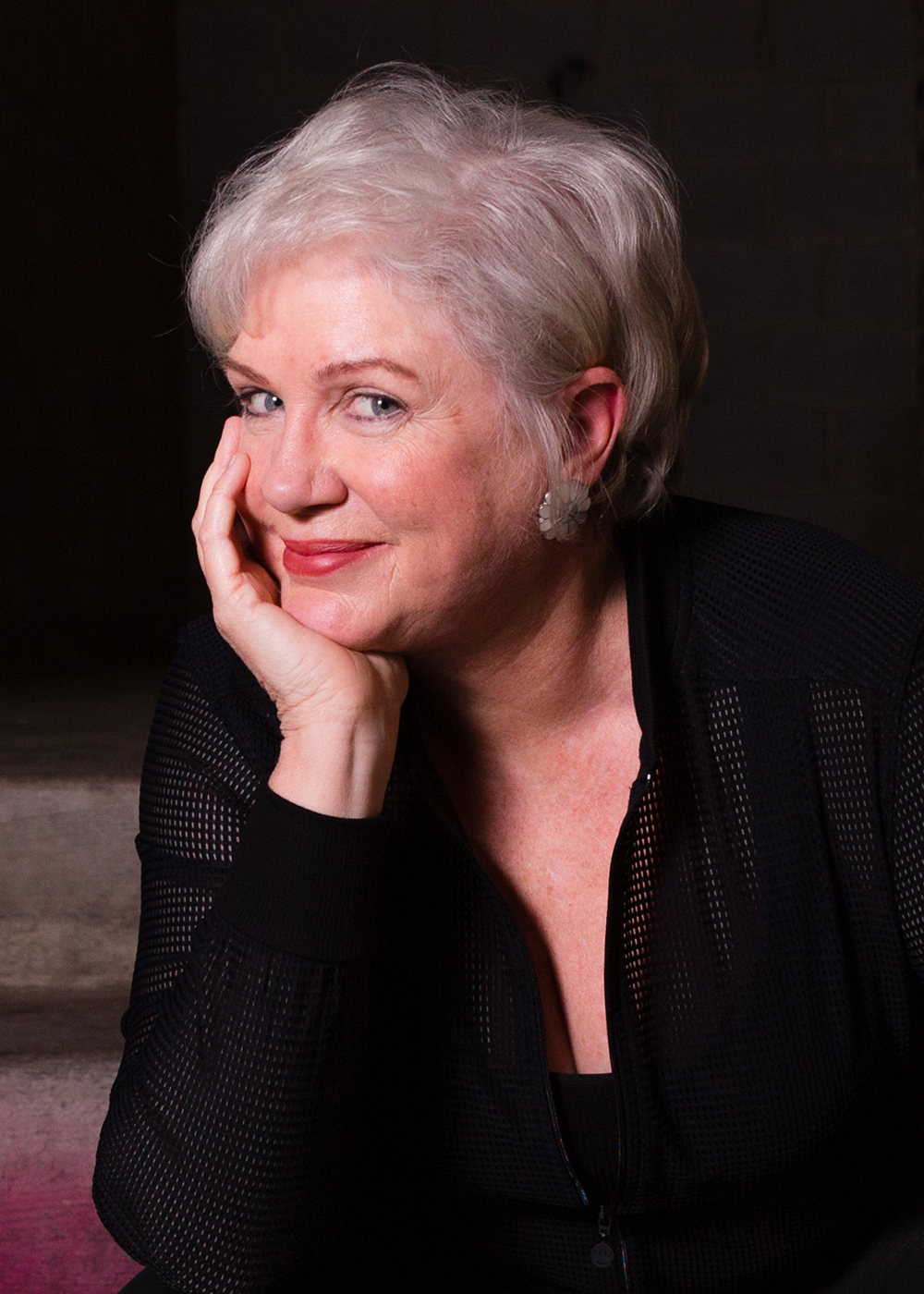 Julia Sweeney is a comedian and an actress. Perhaps most recognized as a Saturday Night Live cast member from 1990-1995, she created and popularized the androgynous character “Pat.” Sweeney is known for her comedic and dramatic (and usually both at the same time) monologues, including God Said Ha!, which she staged across the country, as well as on Broadway at the Lyceum Theater. The film version was produced by Quentin Tarantino and premiered at the 1998 South by Southwest Film Festival, and the accompanying comedy album was nominated for a Grammy. Sweeney’s second monologue, In the Family Way, played in New York and Los Angeles and was ultimately developed into a memoir, If It’s Not One Thing, It’s Your Mother. Her third monologue, Letting Go of God, was adapted into a film that aired on Showtime. Sweeney took a decade off from her acting career to raise her daughter in suburban Chicago, and now with her daughter off to college as a freshman, she recently moved back to Los Angeles to resume her career as a writer and performer. She is currently filming a recurring role in the upcoming Hulu series Shrill, opposite Aidy Bryant. Sweeney is also a cancer survivor and outspoken secular humanist. 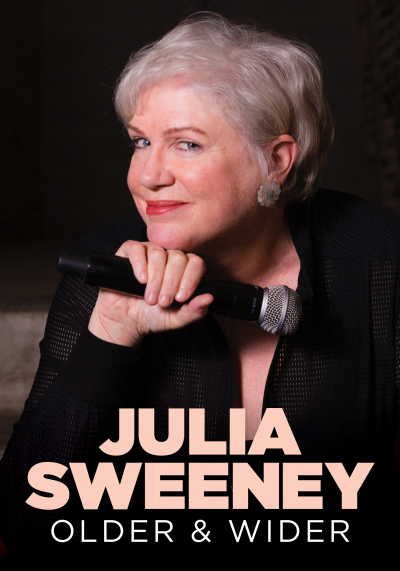