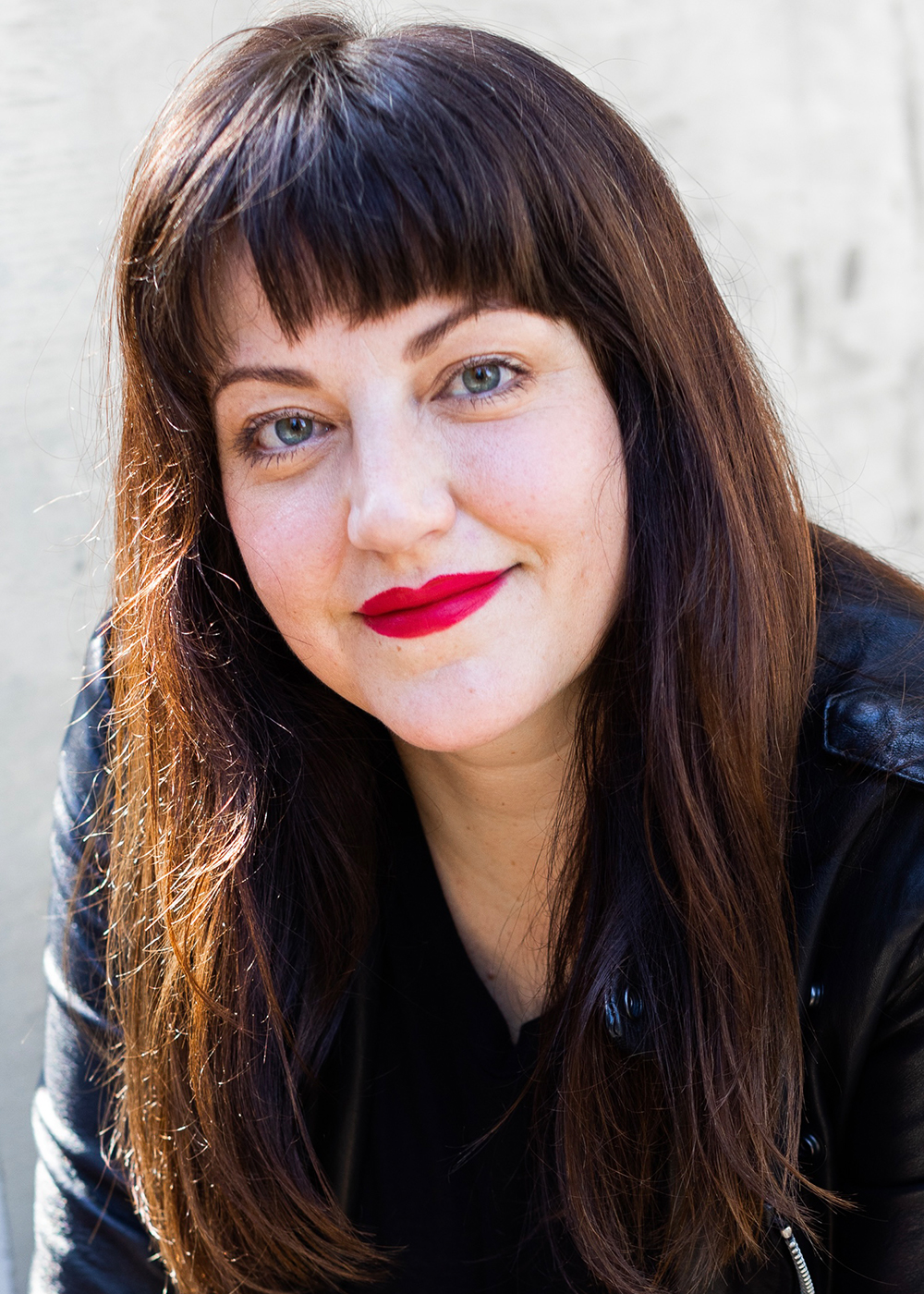 Kathryn Burns, aka Kat Burns, is a two-time Emmy-winning choreographer for her work on Crazy Ex-Girlfriend. She has choreographed more than 200 episodes of TV including Key & Peele, Dancing with the Stars, The Afterparty, The Simpsons, The Dropout, The Morning Show, The Other Two, Drunk History, Why Women Kill, The Late Late Show with James Corden, Bill Nye Saves the World, 2 Broke Girls, Better Things, and Wet Hot American Summer: First Day of Camp. Film credits include Borat Subsequent Moviefilm, Other People, and Renfield. Other career highlights: Crazy Ex-Girlfriend Live at Radio City Music Hall, the Grammy-winning video Happy by Pharrell Williams and a Weird Al video, Foil. In the before times, her show Quick & Funny Musicals ran every month for more than a decade at Upright Citizens Brigade. She is thrilled to be working at the Geffen for first time and back in the theater! 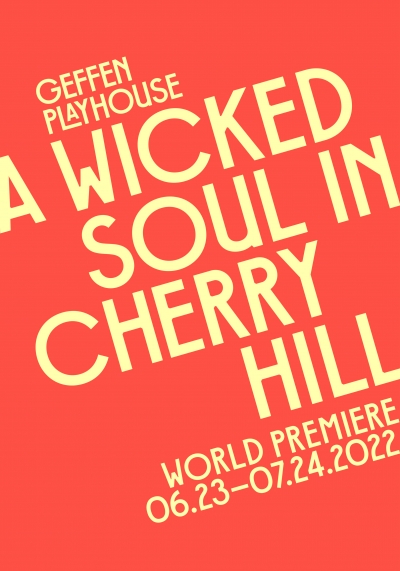 A Wicked Soul in Cherry Hill