On Broadway, Leslie originated the role of Anne in La Cage Aux Folles and appeared in Victor/Victoria with the delightful Julie Andrews. Her Off-Broadway credits include: James Lapine’s Twelve Dreams at Lincoln Center, Most Happy Fella with New York City Opera, My Fair Lady with Kelsey Grammar & Kelli O’Hara at the NY Phil, and MacBeth with The Shakespeare Project as Lady MacDuff. Regionally, she appeared in Comedy of Errors at Actor’s Theatre of Louisville, as Miranda in The Tempest at North Shore, and in CAN CAN & Ray Charles LIVE! at the Pasadena Playhouse. Ms. Stevens played “Charity” in Sweet Charity for Austin Musical Theatre and Downtown Cabaret Theatre in CT, both directed by Scott Thompson. She was acknowledged with two Best Actress Awards for that role and a Connecticut Critic’s Circle nomination. Leslie was part of the original cast of DIVORCE the Musical at the Hudson Theatre in Hollywood in 2009, which received 5 Ovation nominations. She’s a proud alumnae of the fabulous Hubbard Street Dance Chicago, the Shakespeare LAB at the Public Theatre in NYC, and part of LA Opera’s excellent Education & Community Programs Dept. Recent TV appearances include CRIMINAL MINDS, TRUE BLOOD, DOLLHOUSE & CLOSE TO HOME. Leslie won a Best Supporting Actress Awards at the Action on Film Festival 09 for the short “Charlie Thistle”. www.nowcasting.com/lesliestevens 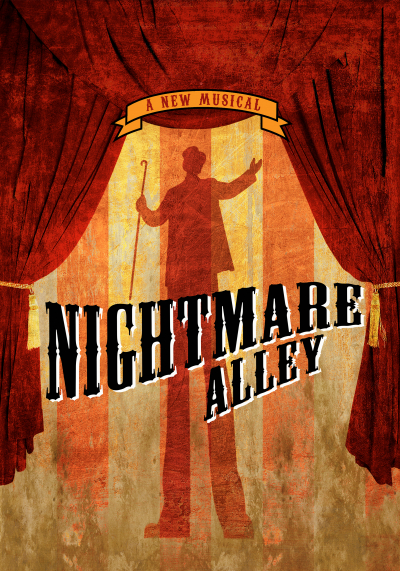