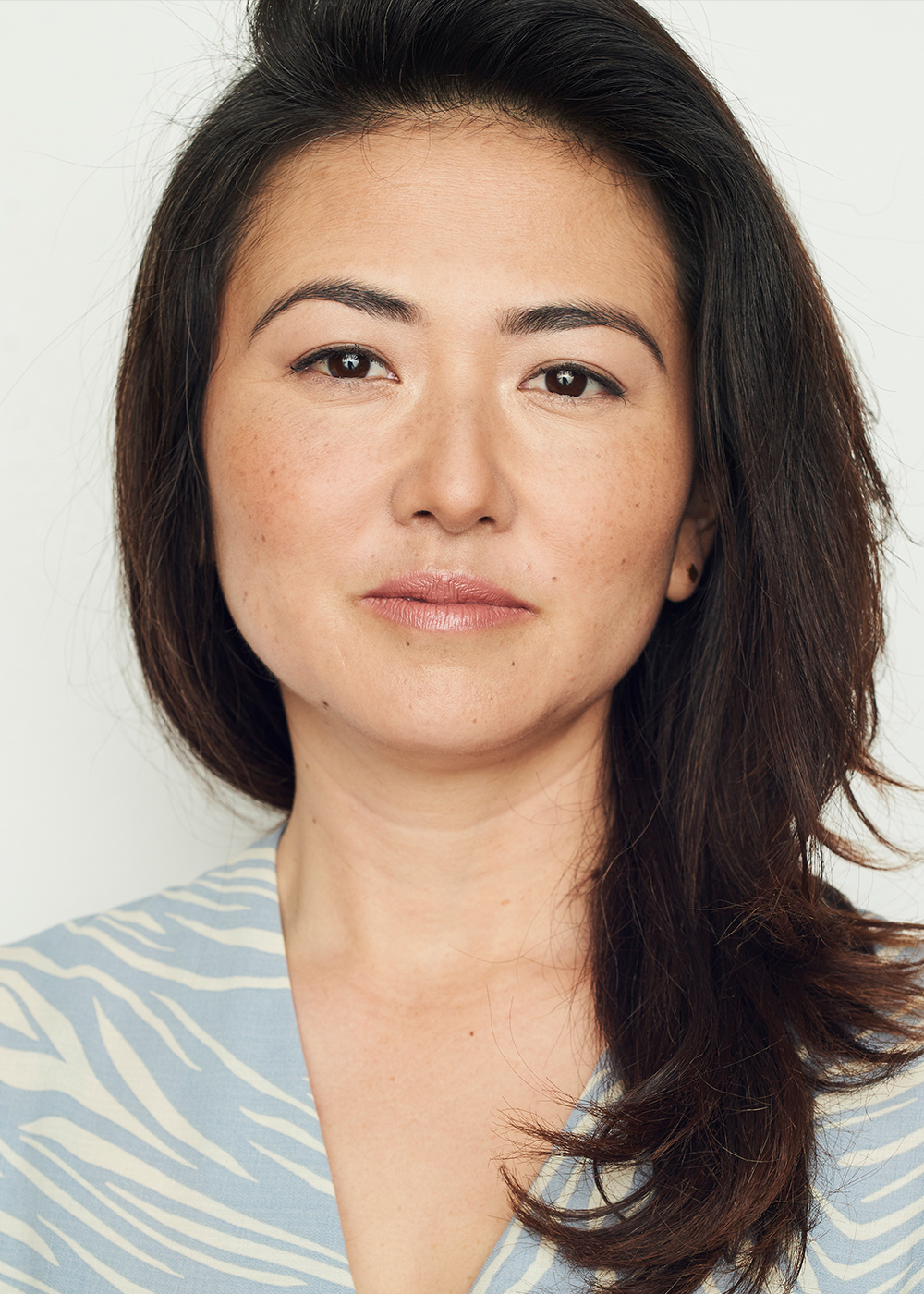 Lisa was honored as a recipient of the 2020/21 PLAY LA Stage Raw/Humanitas Prize. She has been a finalist for the Relentless Award, the O’Neill Playwrights’ Conference, the Bay Area Playwrights Festival, and the Seven Devils Playwrights Conference. Her work has been developed/produced by The New Group, La Jolla Playhouse, Actors Theatre of Louisville, East West Players, Circle X, SCF at Son of Semele, Playwrights’ Arena, Theatre of NOTE, and Rogue Artists Ensemble. She has been awarded fellowships at MacDowell, Blue Mountain Center, and Yaddo. As a screenwriter, Lisa co-wrote Welcome to the Blumhouse Live, which was recently nominated for an Emmy for Outstanding Interactive Program. She’s a member of the 2021/22 WarnerMedia Access (formerly HBO) TV Writers Program, the 2021 Film Independent Episodic Lab, and the 2021 Giant Leap Accelerator.