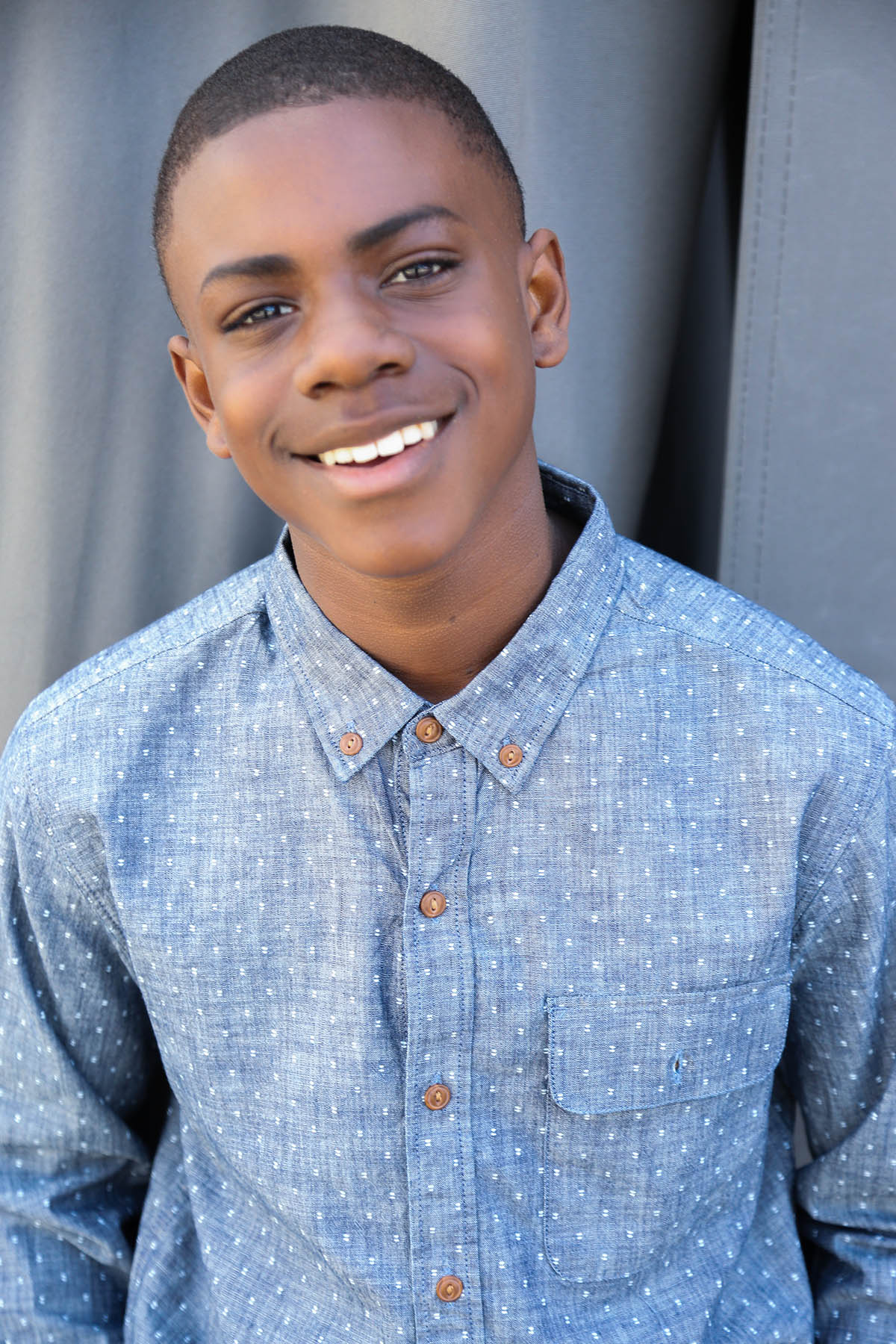 Noah Christopher Abbott is an up-and-coming American actor. He began his career in commercials, modeling, television and film at the early age of four. Noah lives in Inglewood. He attends Frank Parent Middle School in Los Angeles where he excels in sports and loves math. At the age of four, Noah said to his mom that he wanted to be inside the television. His aunt Terry took his pictures and a star was born. Noah loves acting and his family has always encouraged him to pursue his dreams as an actor and athlete. Noah is elated to play Flat Joe and is thankful for the opportunity to be in his first big stage play. He knows he is a lucky kid! Noah’s favorite genre is comedy and thrillers. Look for Noah in the independent feature film Thriller, coming soon. Noah thanks his agent and manager, who believe in him. 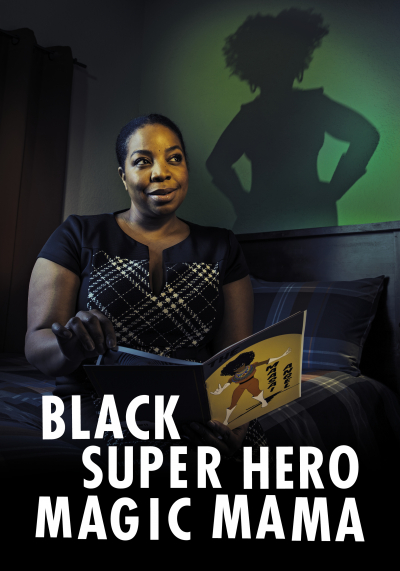