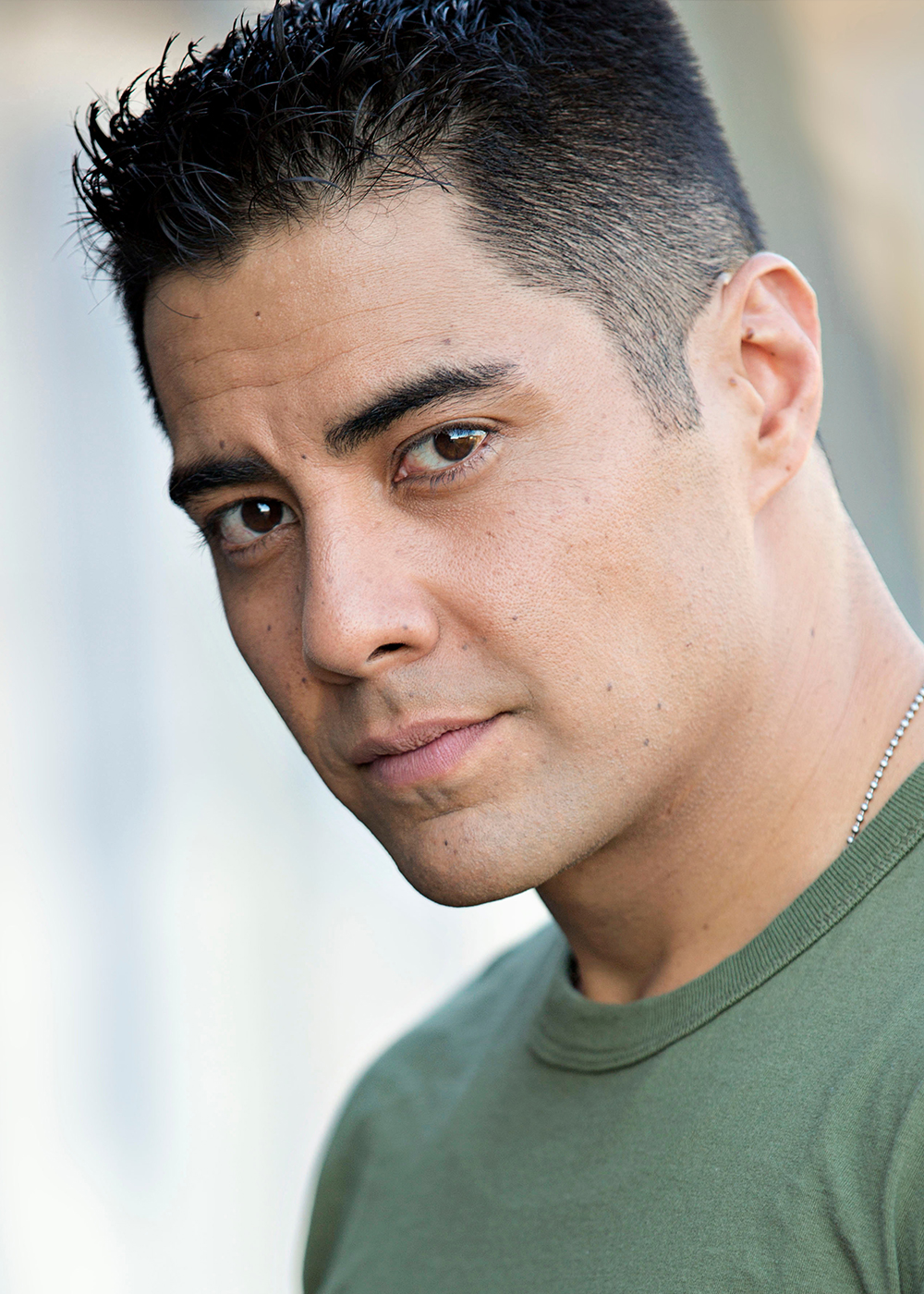 Nosh is very glad to reunite with his Vampire Cowboys crew. Past plays include: Men of Steel and Fight Girl Battle World for VC, Cymbeline at Lincoln Center, Arabian Nights at Berkeley Rep, Take Me Out at Gallery Players, as well as Caligula, Macbeth, and King Lear at Classical Theatre of Harlem. He has recurred on television in Good Trouble and General Hospital, along with roles on S.W.A.T., Hawaii Five-O, Rizzoli & Isles, and Pair of Kings. For the gamers, you’ll see his performance capture work as Charles Smith (Red Dead Redemption 2), Sgt. Pettibone (Love, Death & Robots), Zeyad Khalil (Call of Duty: Black Ops III), or Days Gone, Spider-Man, Death Stranding, Halo, Halo Wars, and others. You may hear him tell you to hit up Taco Bell, or in Sekiro, No More Heroes 3, Gears Tactics, Outer Worlds, Fallout 4, Titanfall 2, Scooby-Doo, Mickey’s Roadster Racers, and more. Noshir dedicates this performance, and the role of Gaston in particular, to his wife Sharon, and their son, Koa. Our brave boy...I feel you near me with every breath. You are our greatest joy, little warrior. Your Mommy and I love you so...no matter where you go. Have fun and go play! 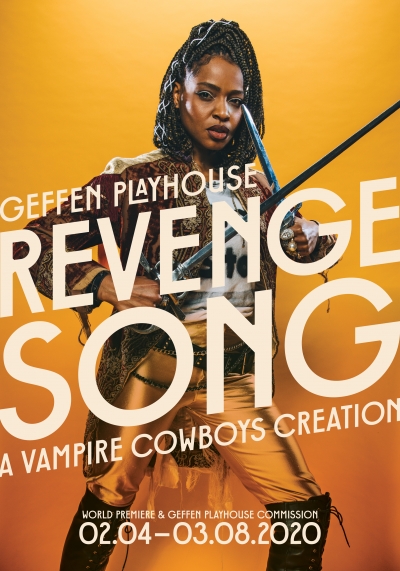 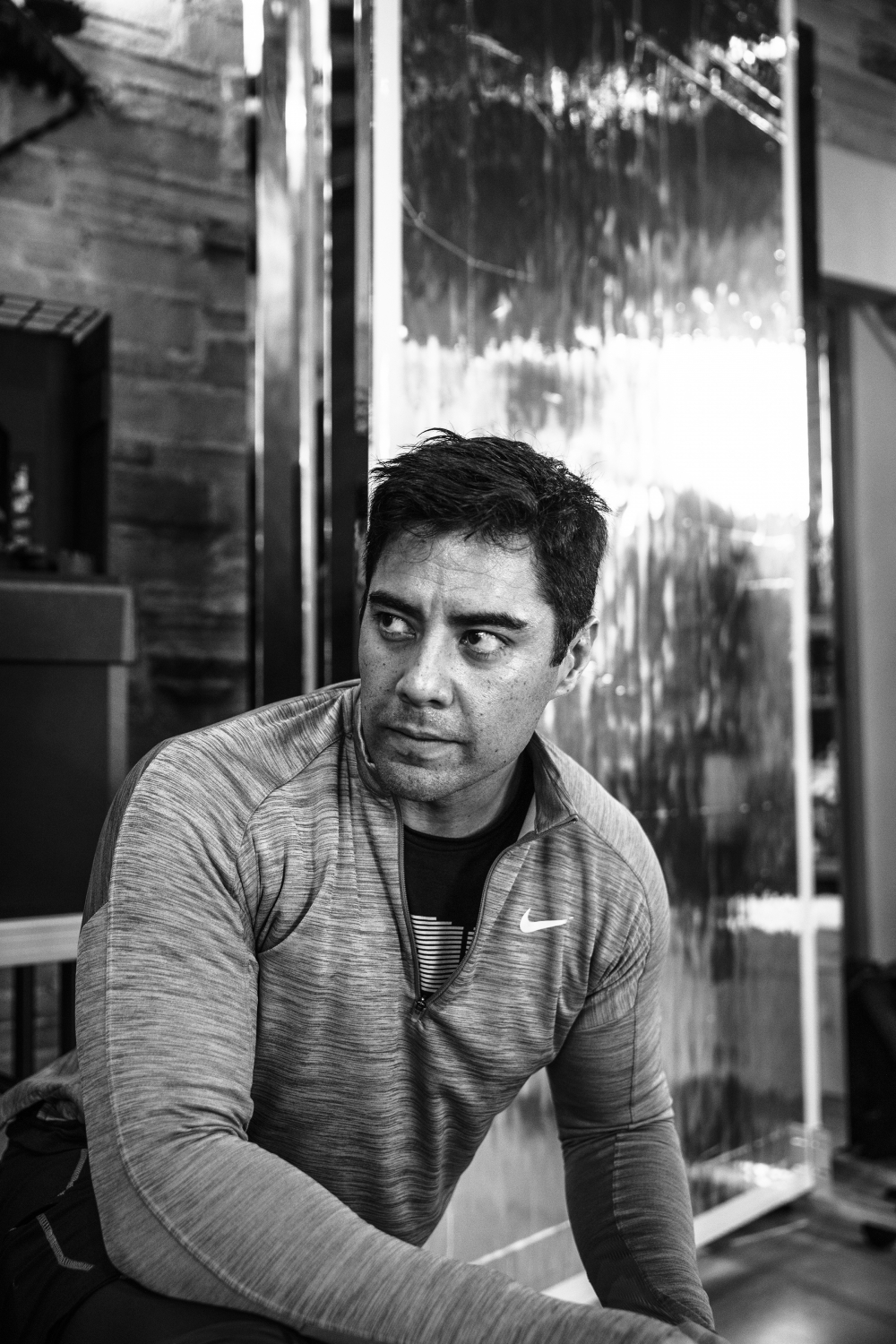 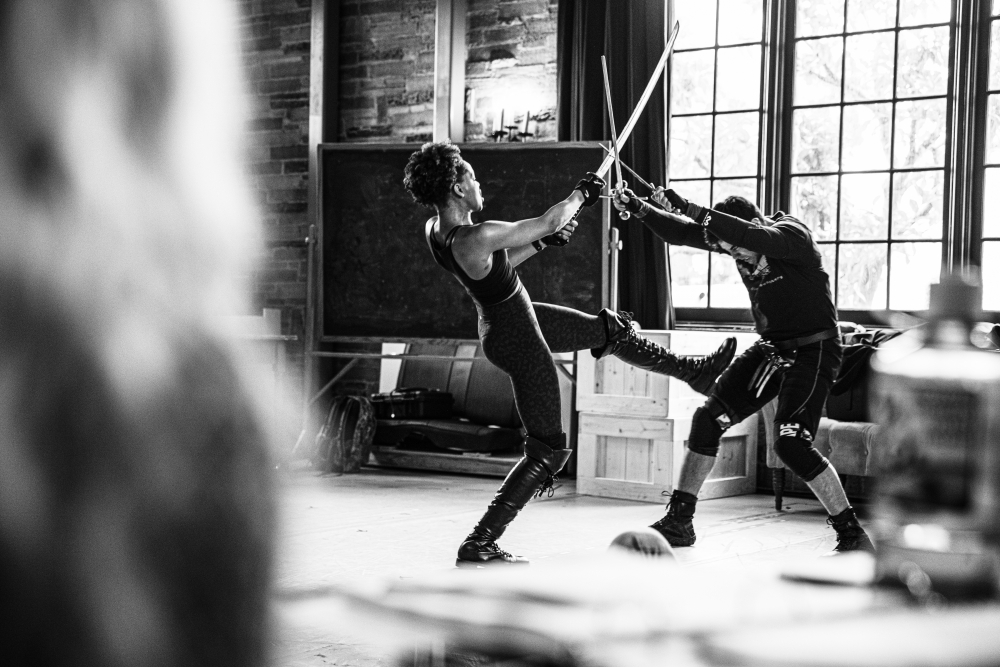 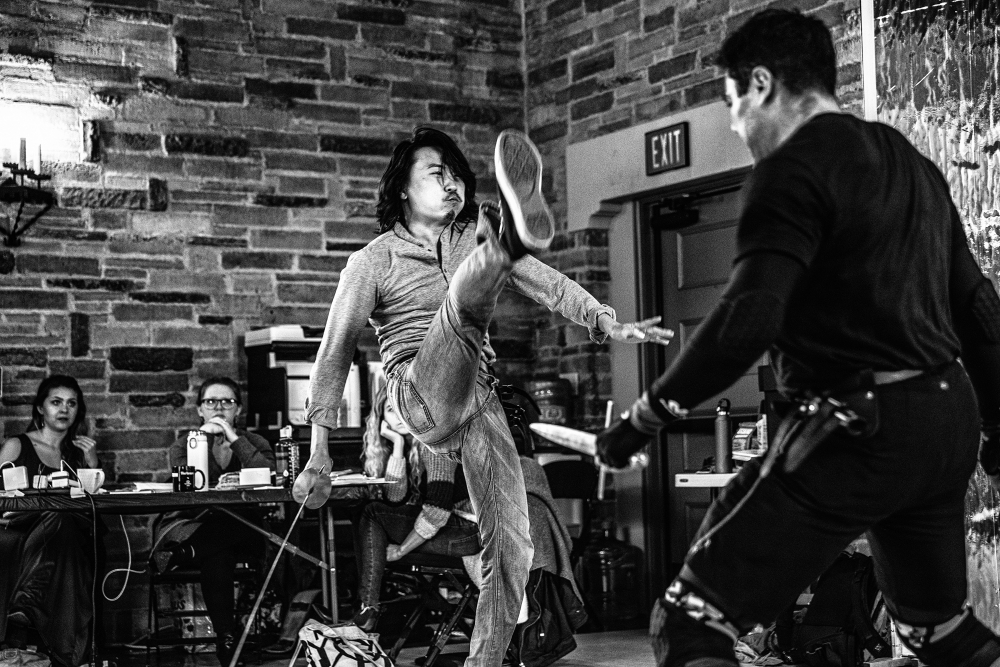 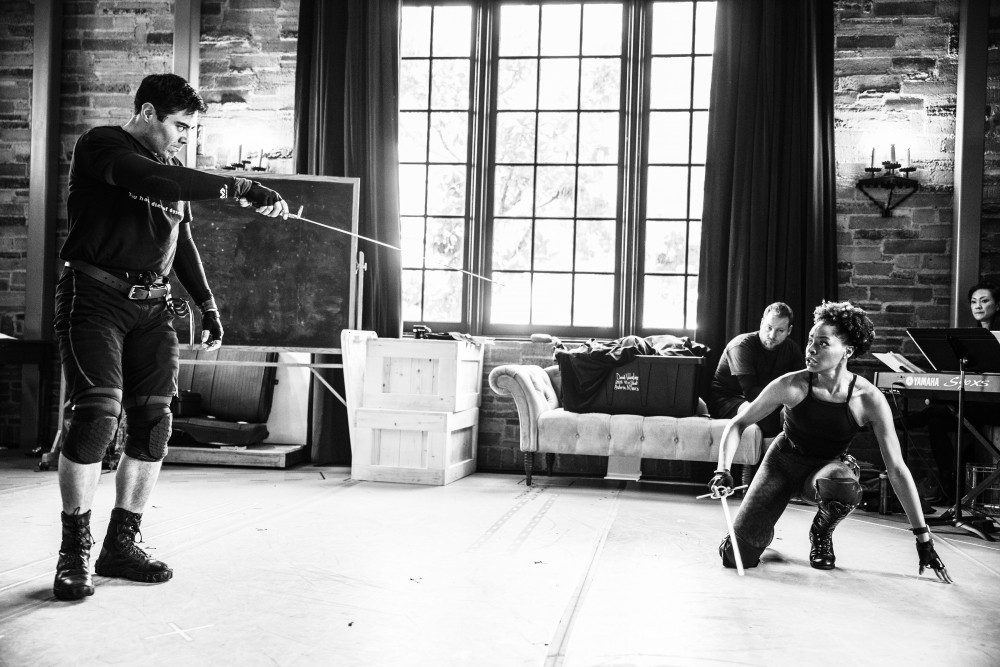 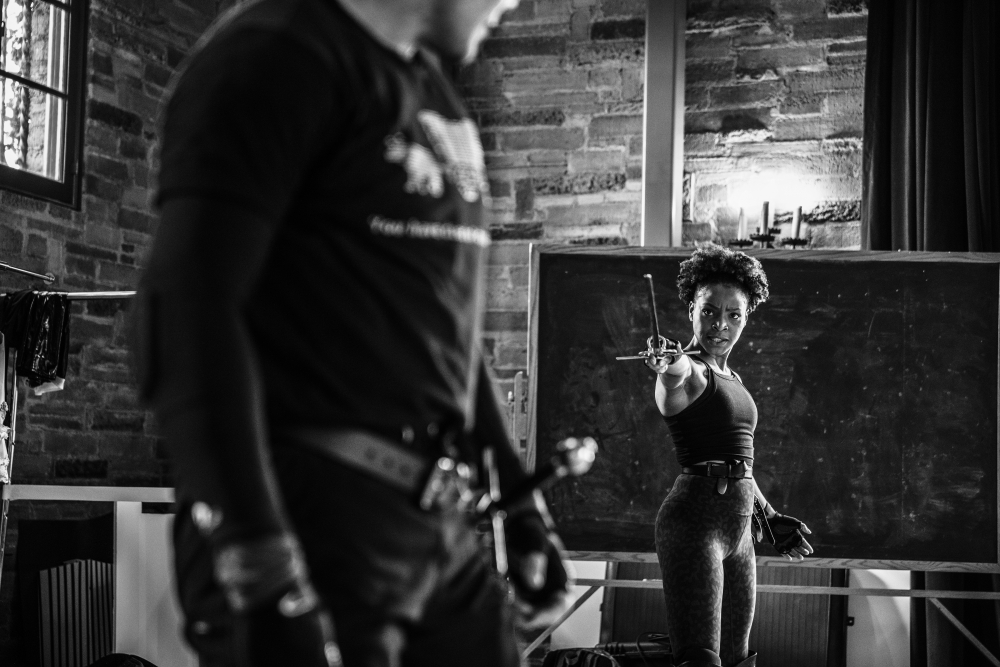 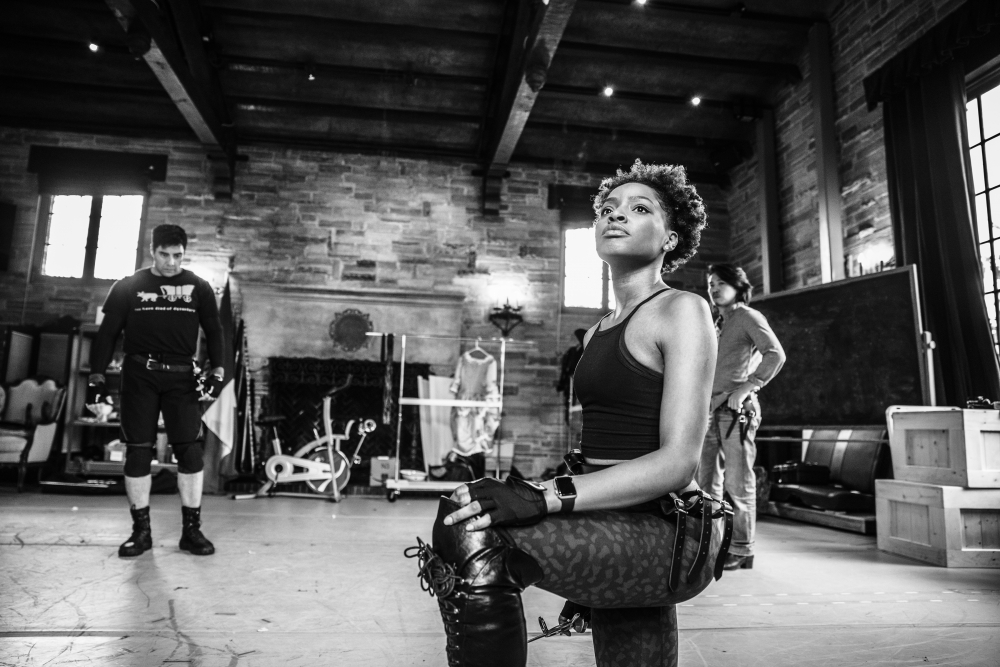 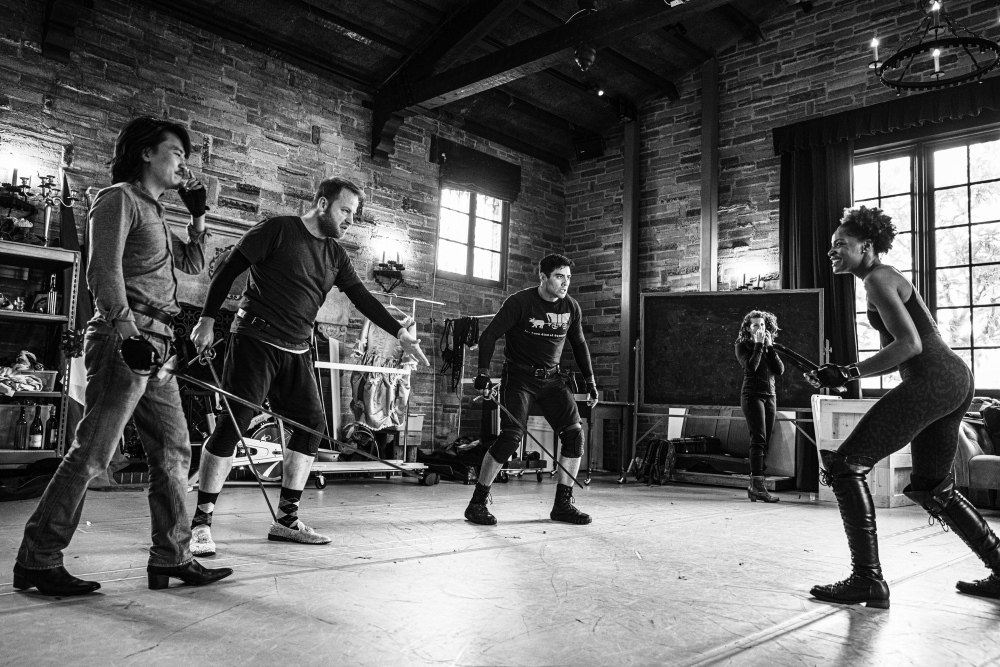 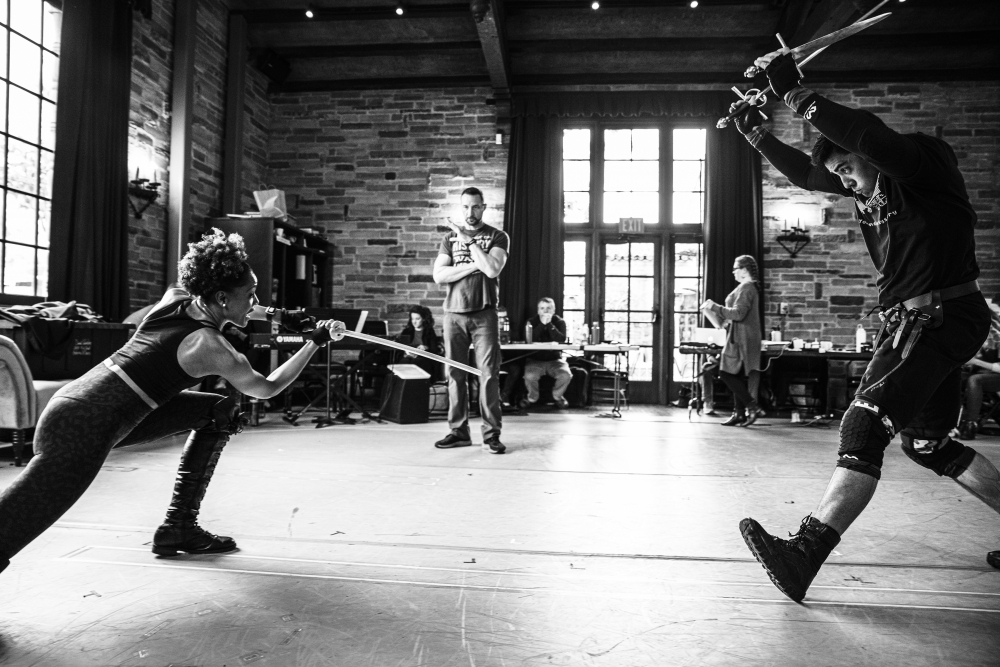 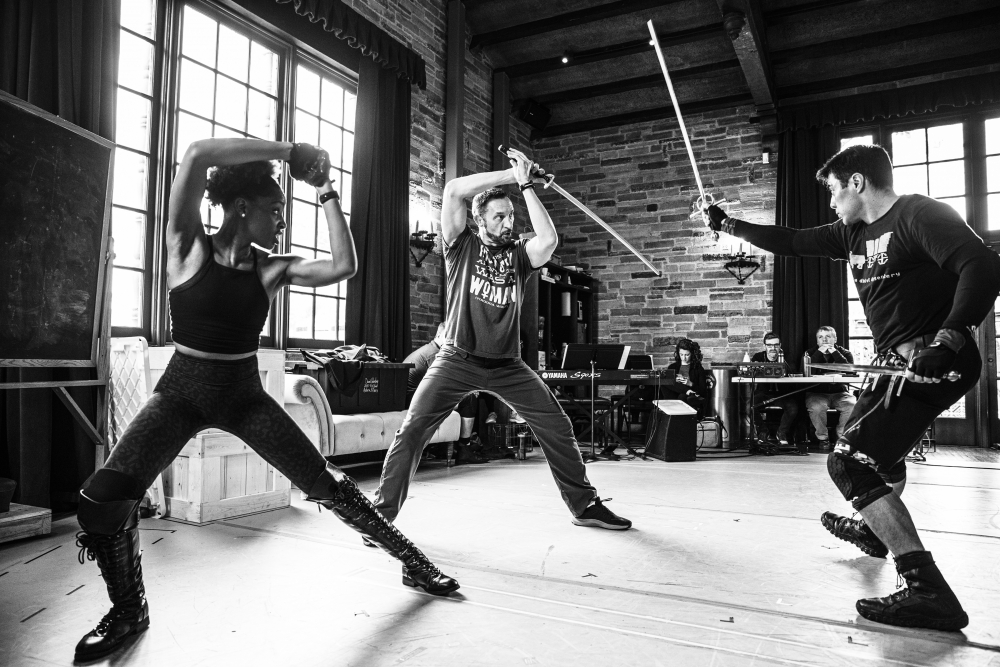 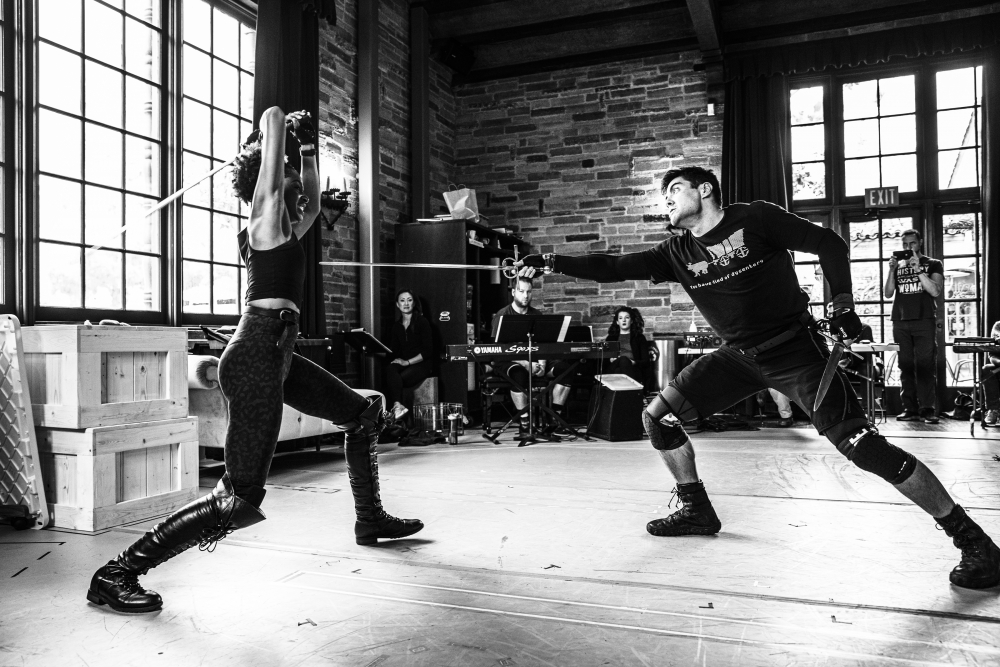 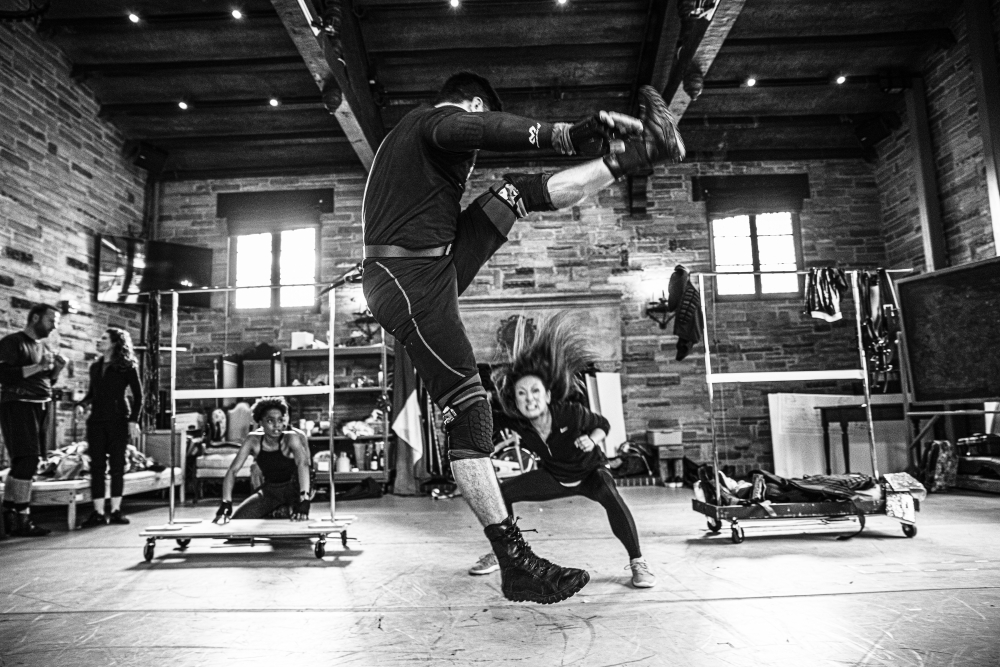 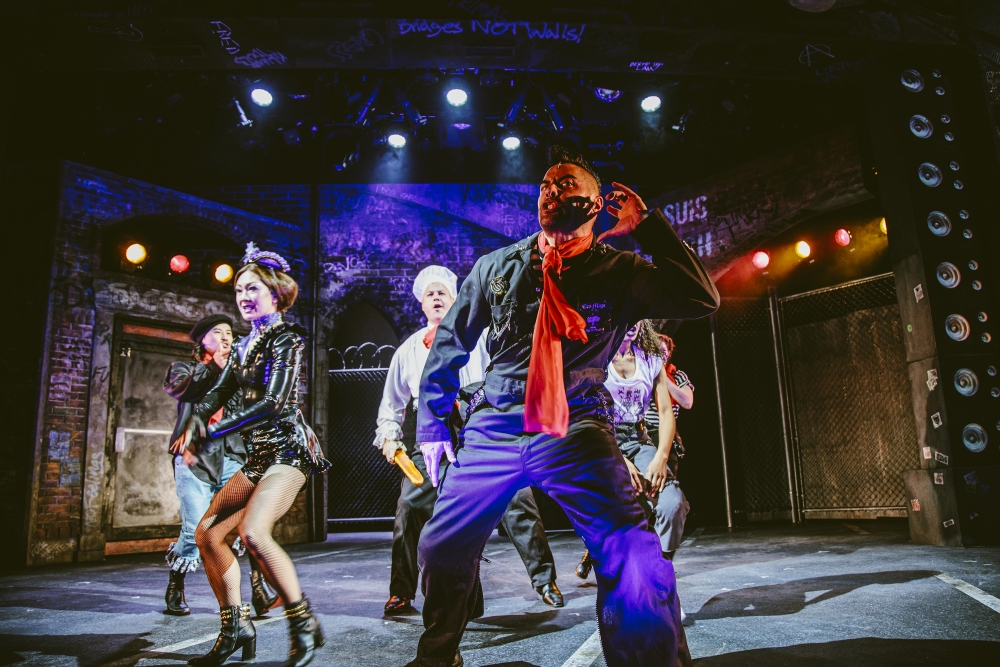 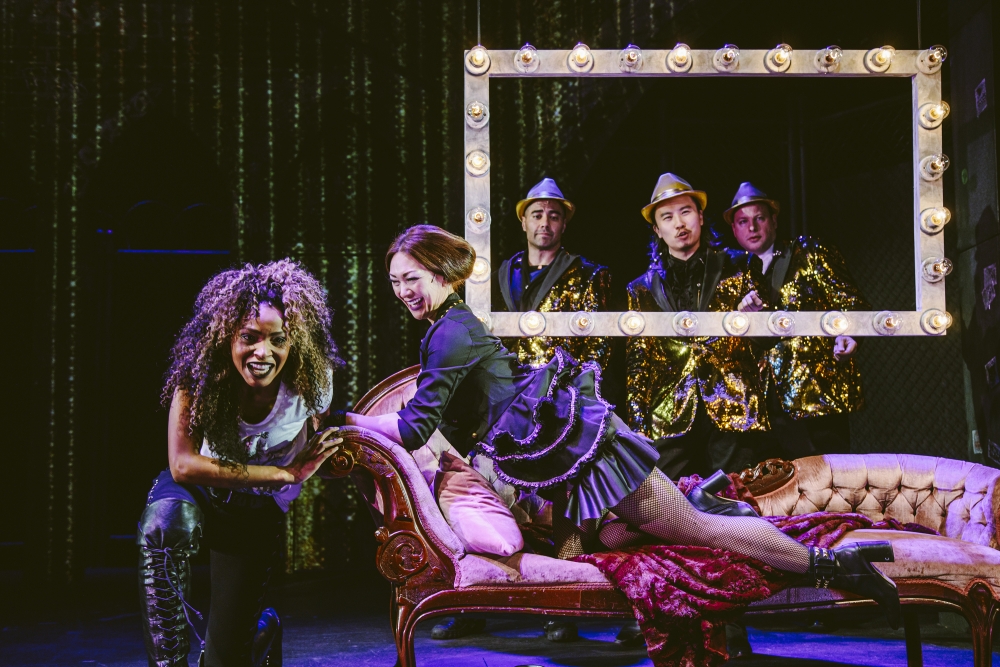 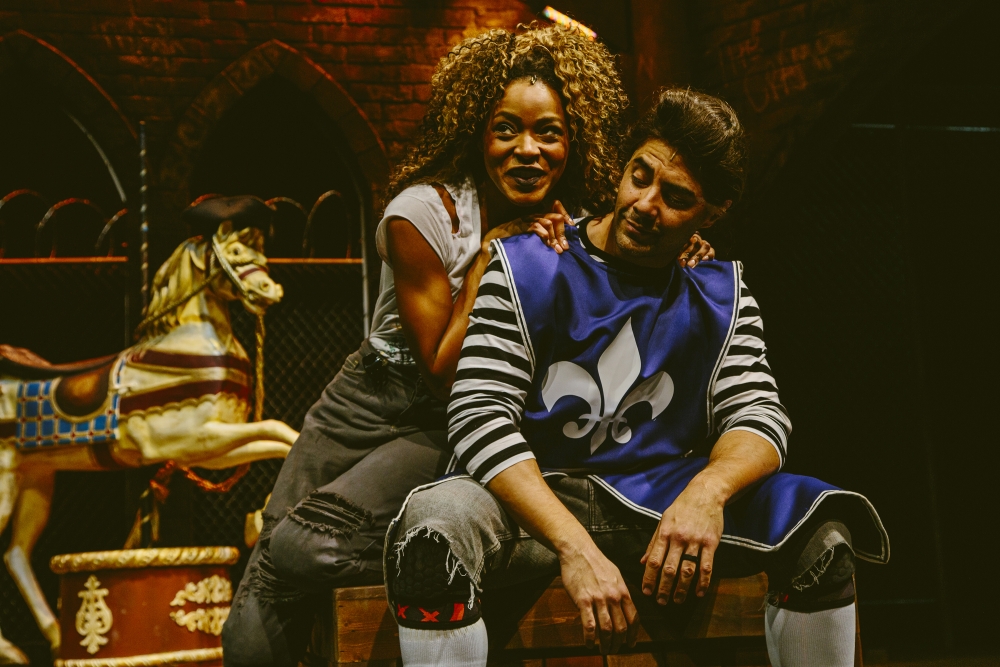 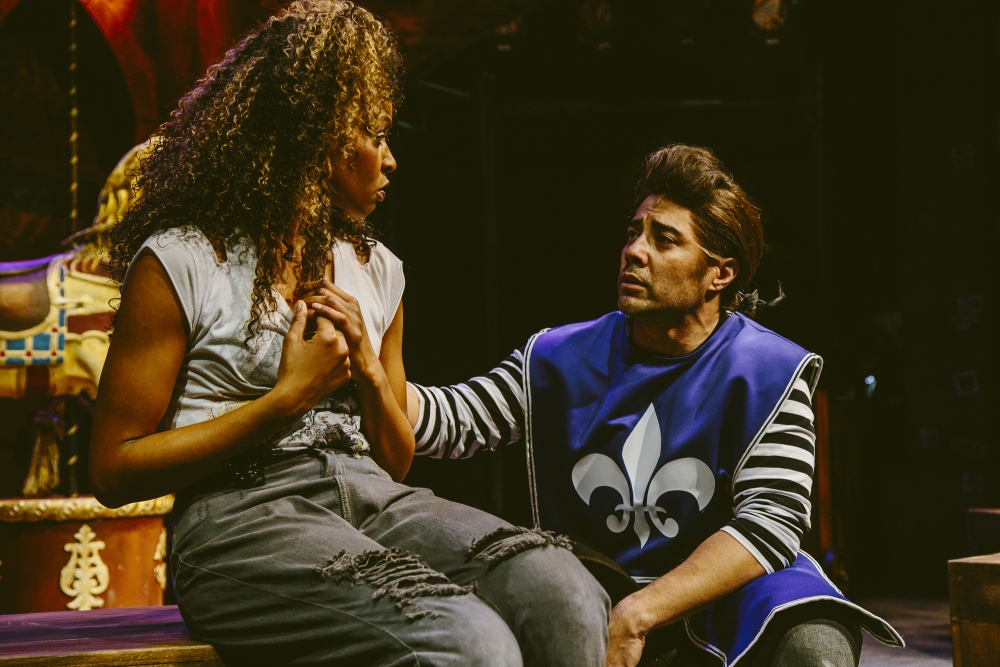 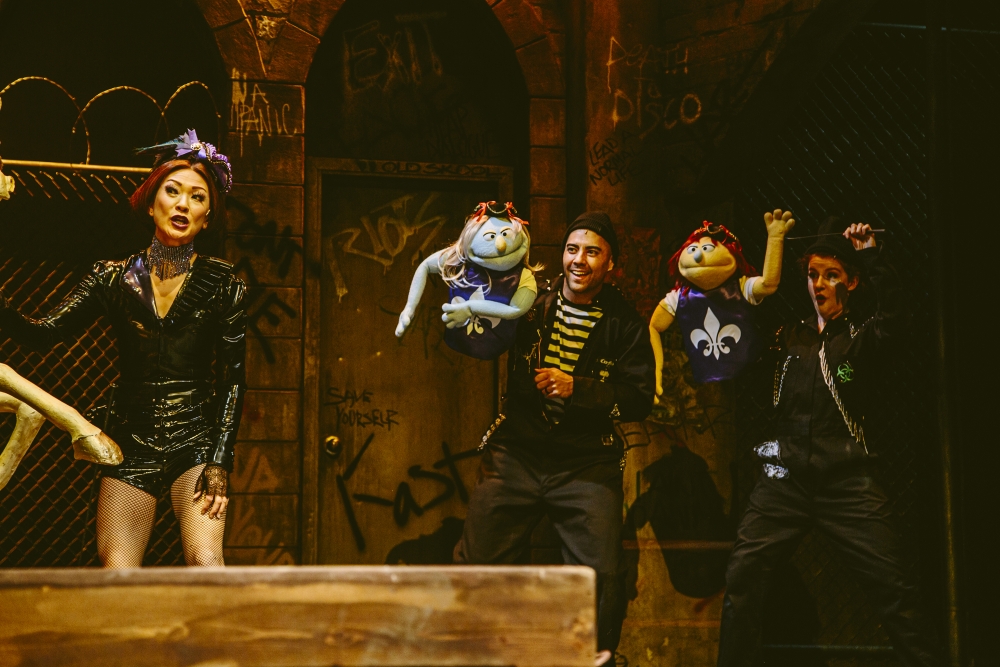 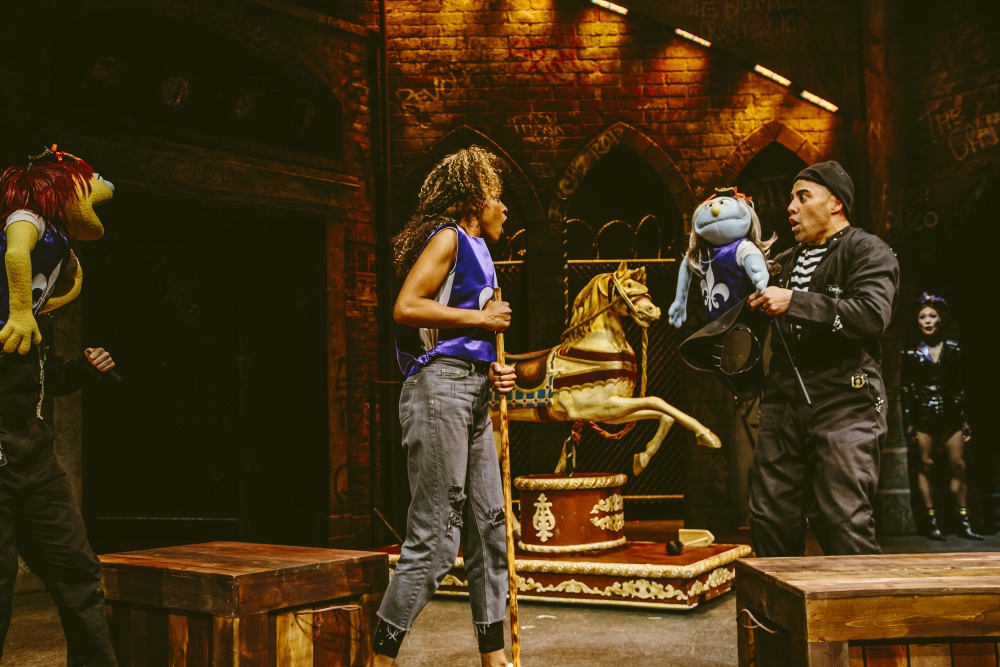 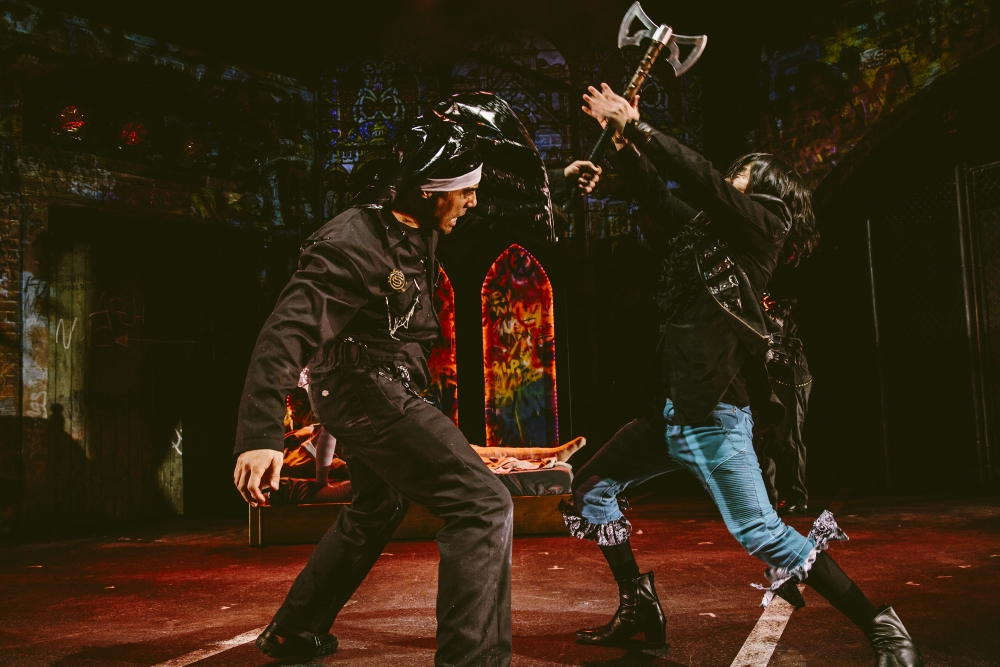 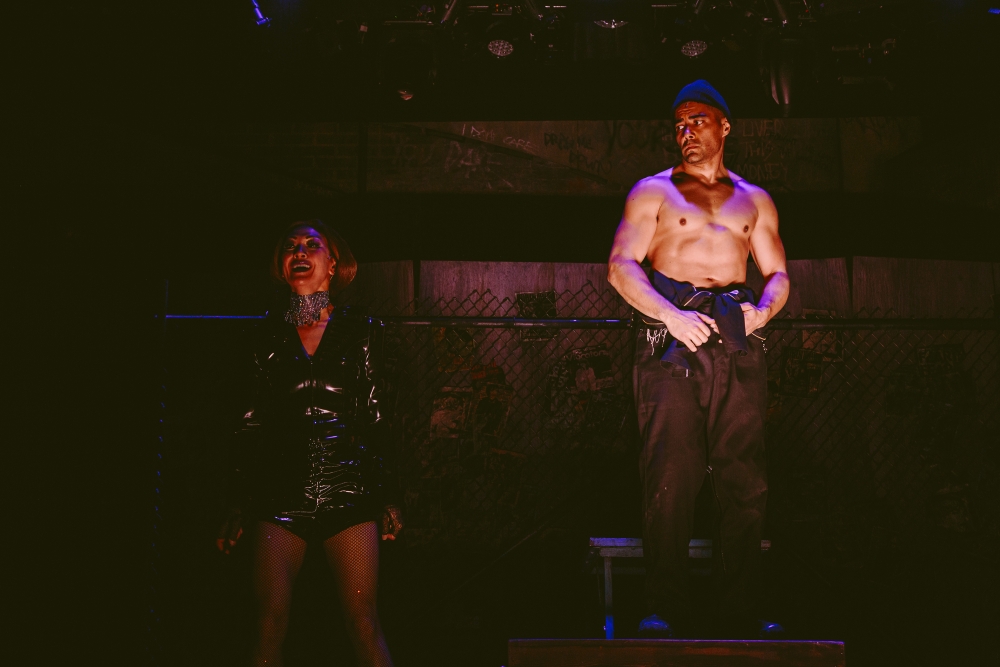 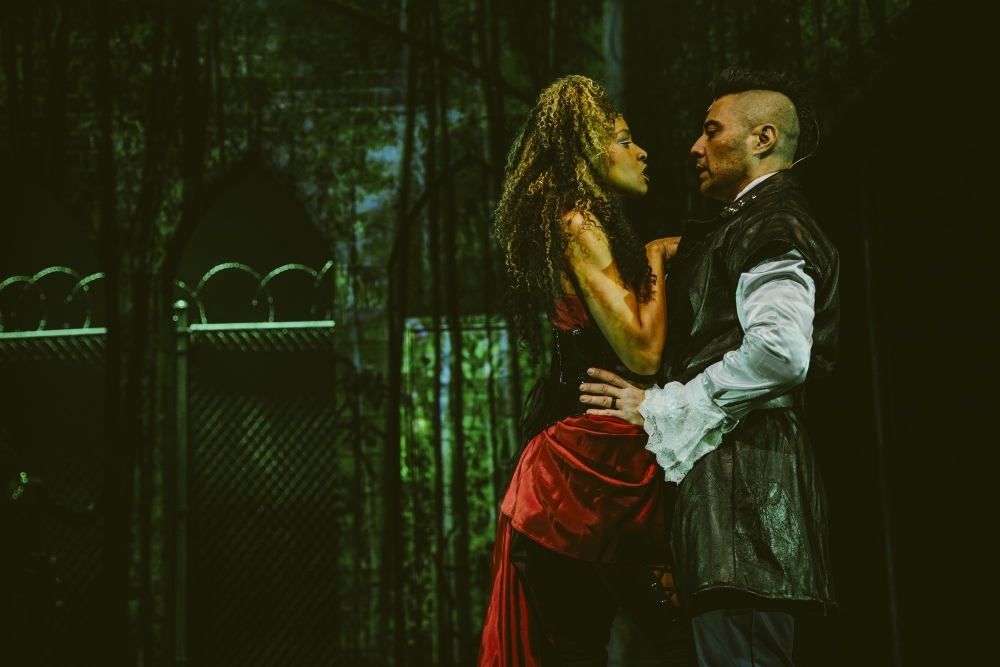 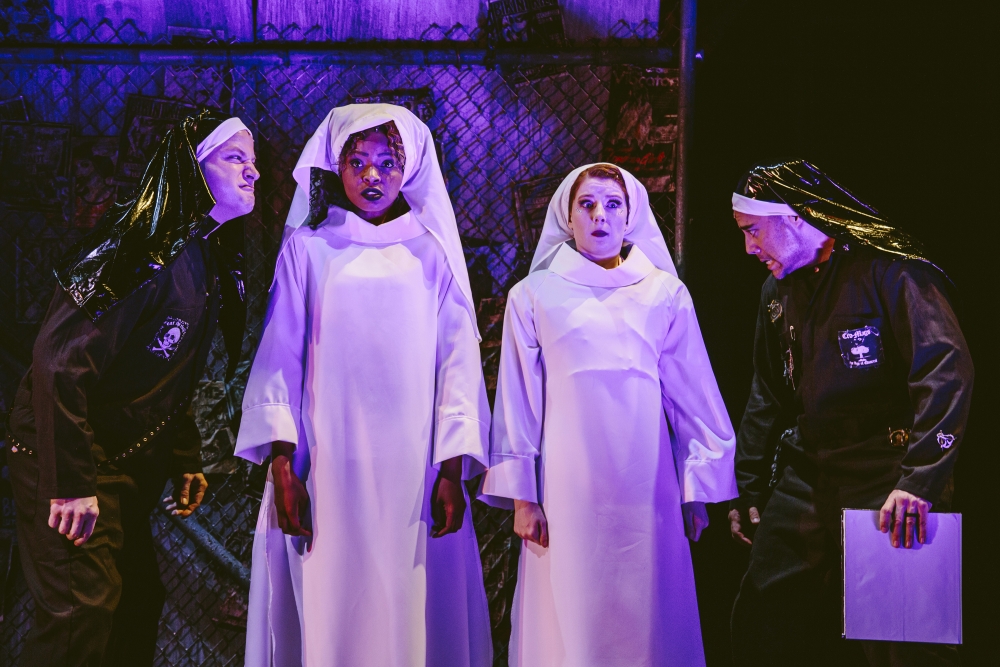 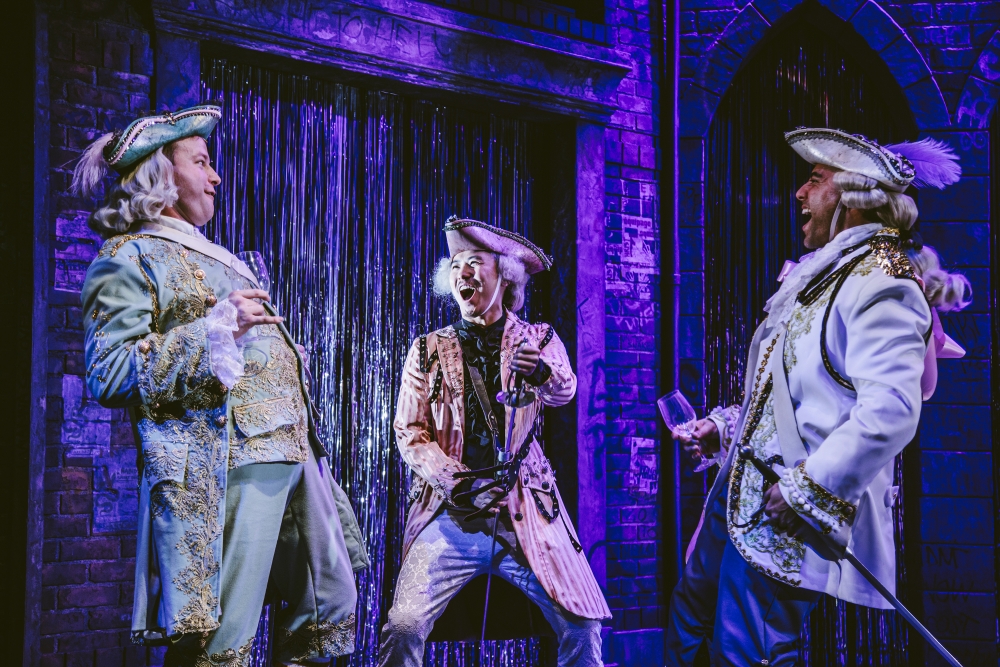 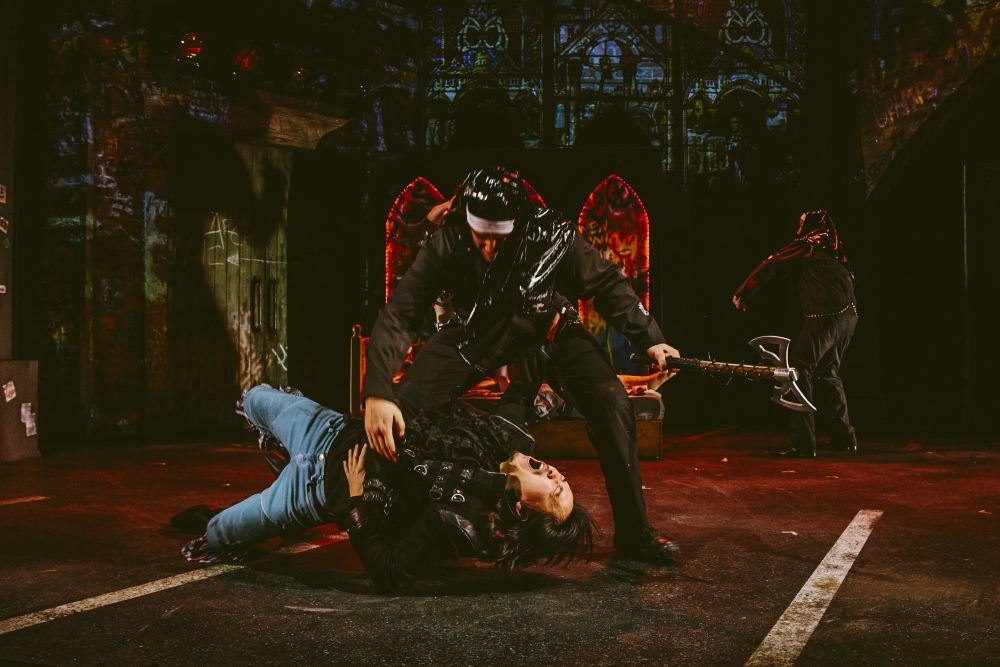 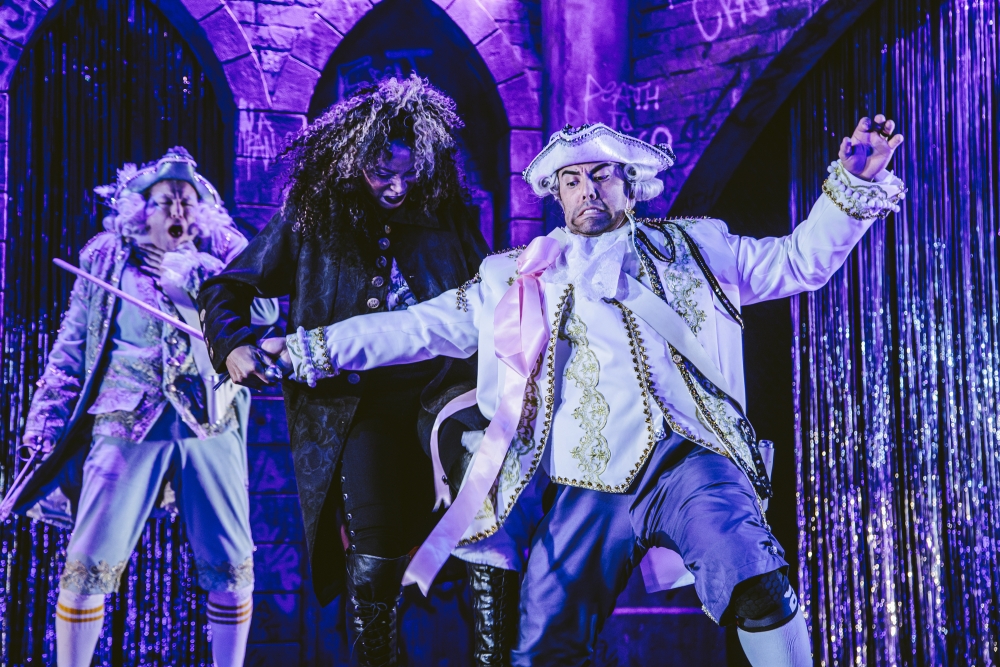 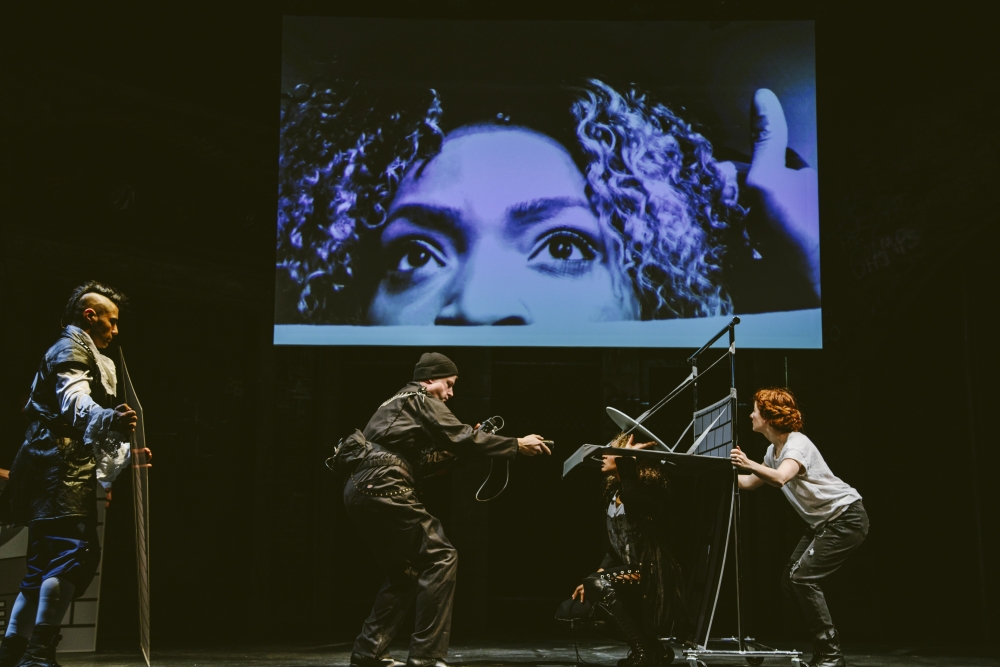 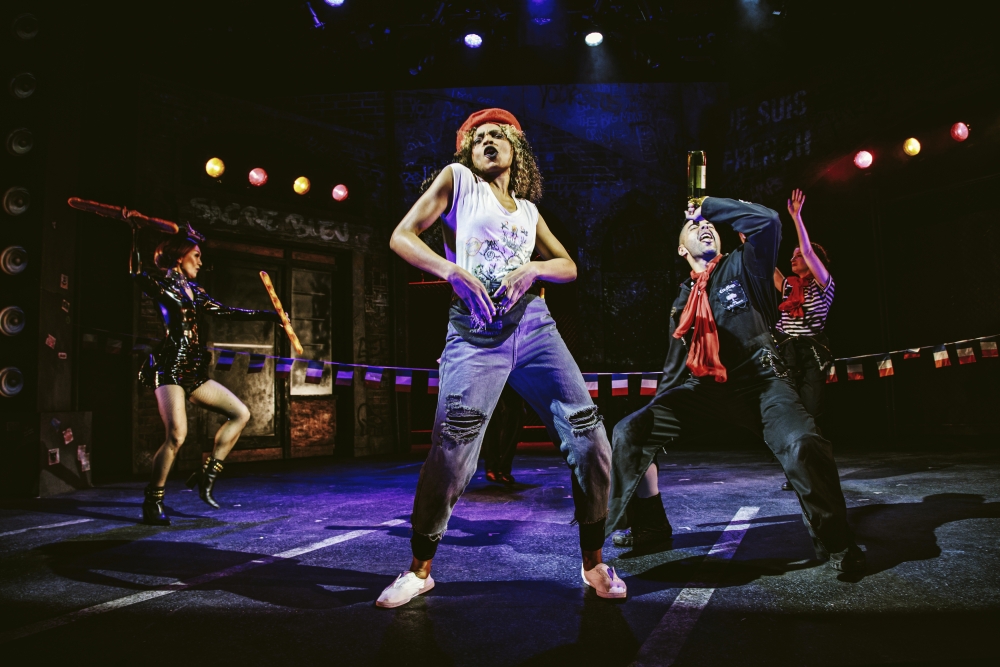 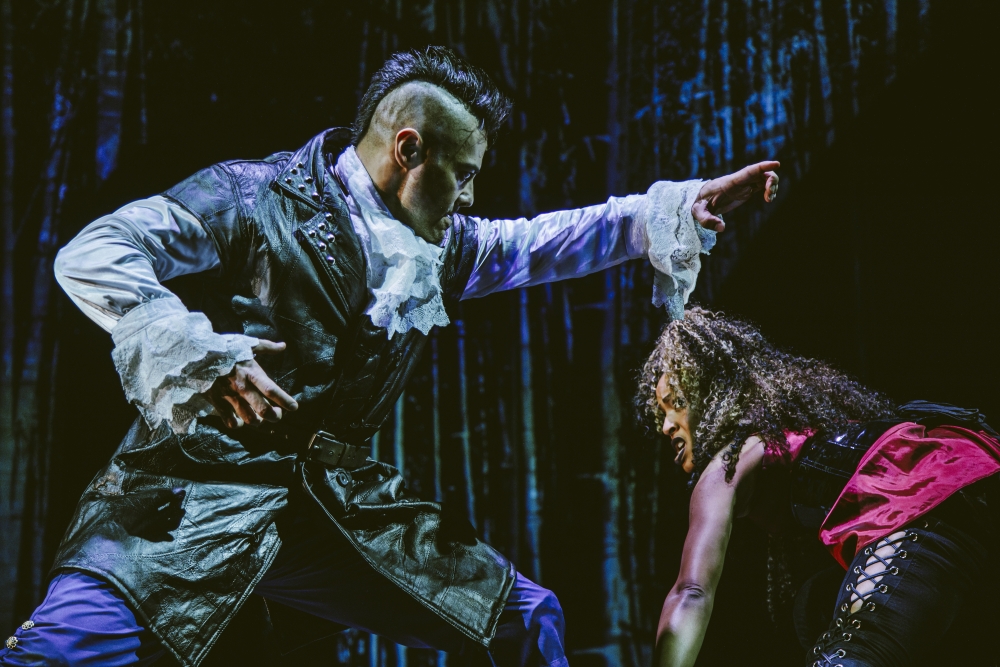