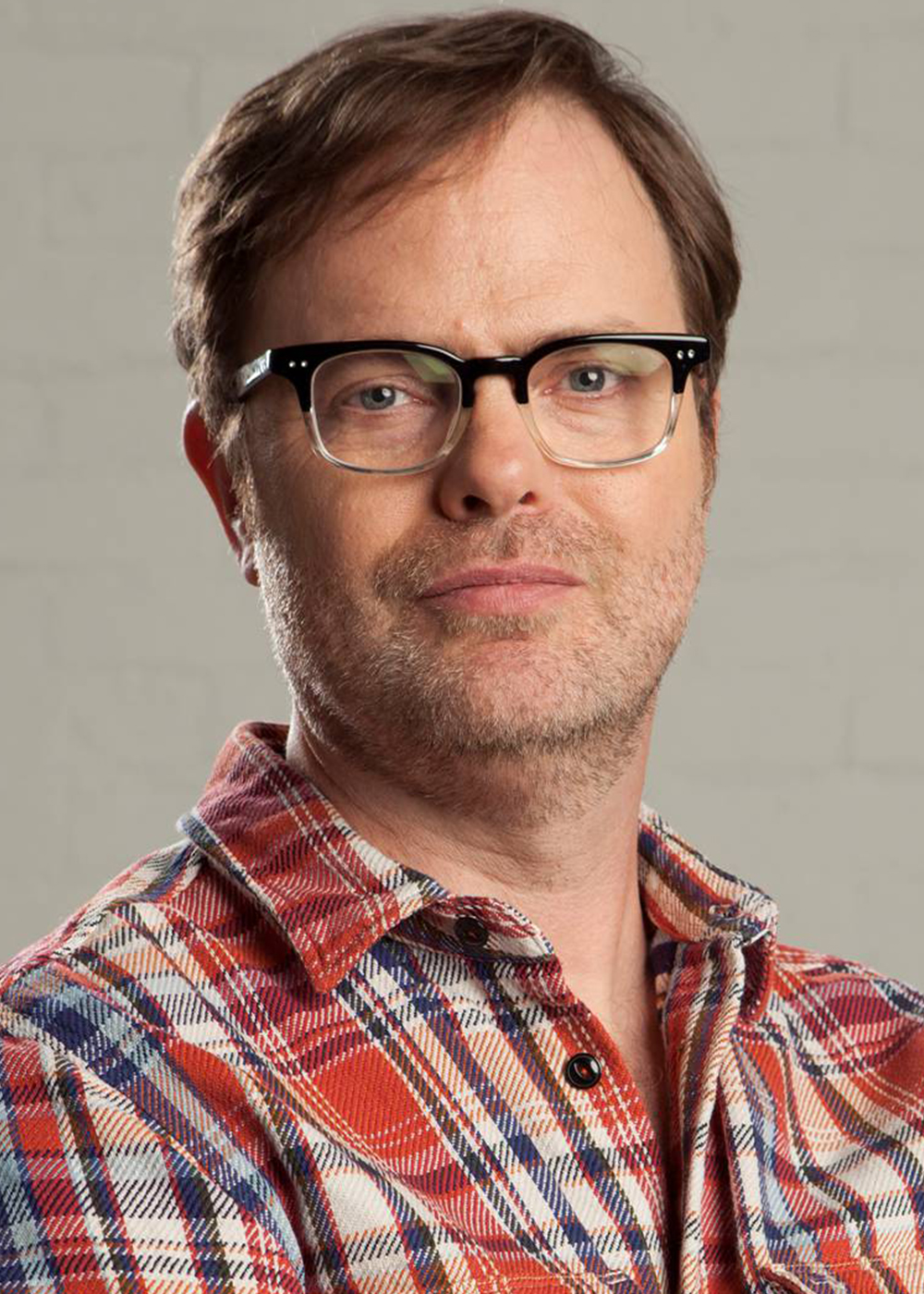 Emmy-nominated and SAG Award-winning actor Rainn Wilson has found himself in a variety of comedic and theatrical roles throughout his career. Following a host of guest appearances on television including Law & Order, CSI and Entourage, his breakthrough came when he played assistant mortician, Arthur Martin, in HBO’s hit series Six Feet Under winning him and the cast a Screen Actors Guild Award for “Outstanding Performance by an Ensemble in a Drama Series.” Wilson was then cast in his memorable role as the quirky Dwight Schrute in The Office on NBC, netting him three SAG Awards for “Outstanding Performance by an Ensemble in a Comedy Series” and three Emmy nominations for “Best Supporting Actor” during its nine-year, two hundred episode run. On stage, he has appeared on and off Broadway and in a host of roles at some of the country’s most celebrated regional theaters such as the Guthrie and the Arena Stage. In addition to big screen roles in Almost Famous, Galaxy Quest, Sahara, My Super Ex-Girlfriend, Juno, The Rocker, Monsters vs. Aliens and Super, Wilson recently starred in the horror-comedy Cooties as well as in The Boy which premiered at the 2015 SXSW Film Festival. Next up, starring roles in the feature film thriller Shimmer Lake and Army of One (with Nicholas Cage) as well as voicing the character of Gargamel in the animated feature Get Smurfy. He is the founder of the mission-driven media company SoulPancake which currently has almost two million YouTube followers and over 200 million video views. On November 10th, Wilson’s critically acclaimed memoir titled The Bassoon King: My Life in Art, Faith, and Idiocy was published by Dutton. In 2013, he co-founded a non-profit in Haiti with his wife, author Holiday Reinhorn, called “The Lidè Foundation” that provides arts and literacy education for at-risk adolescent girls. He is a graduate of the NYU Graduate Acting Program and an alumnus of The Acting Company. 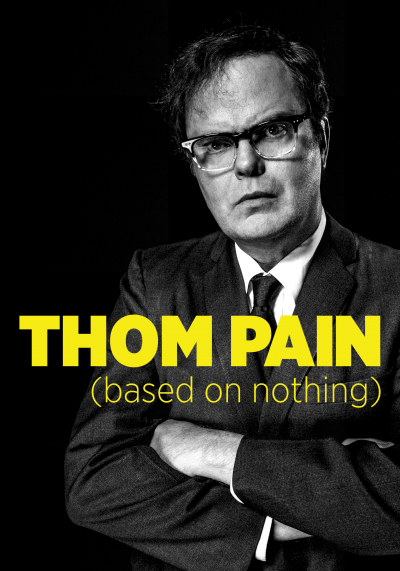 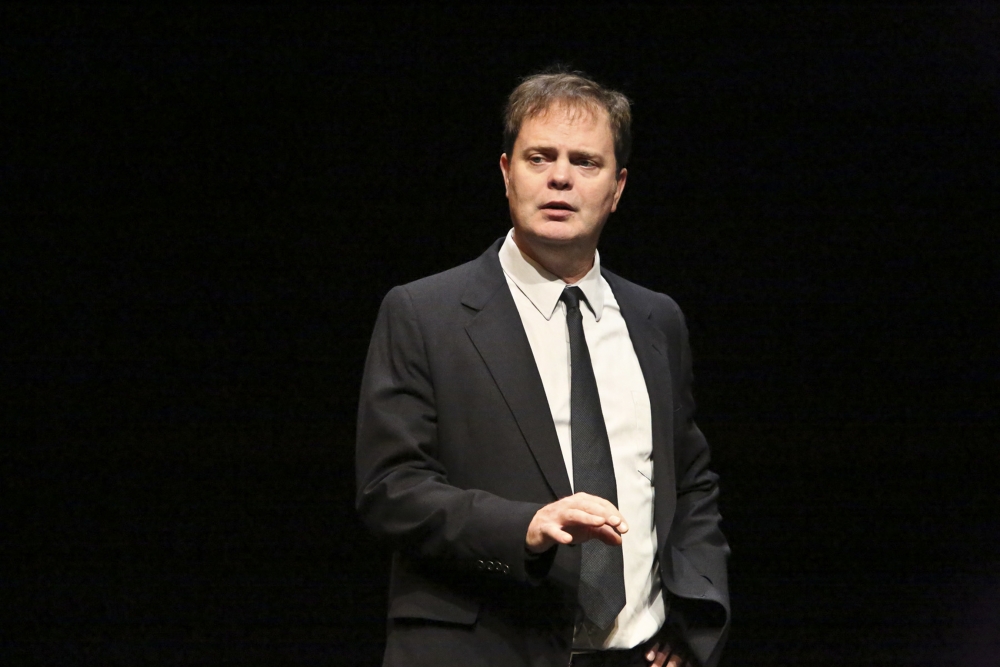 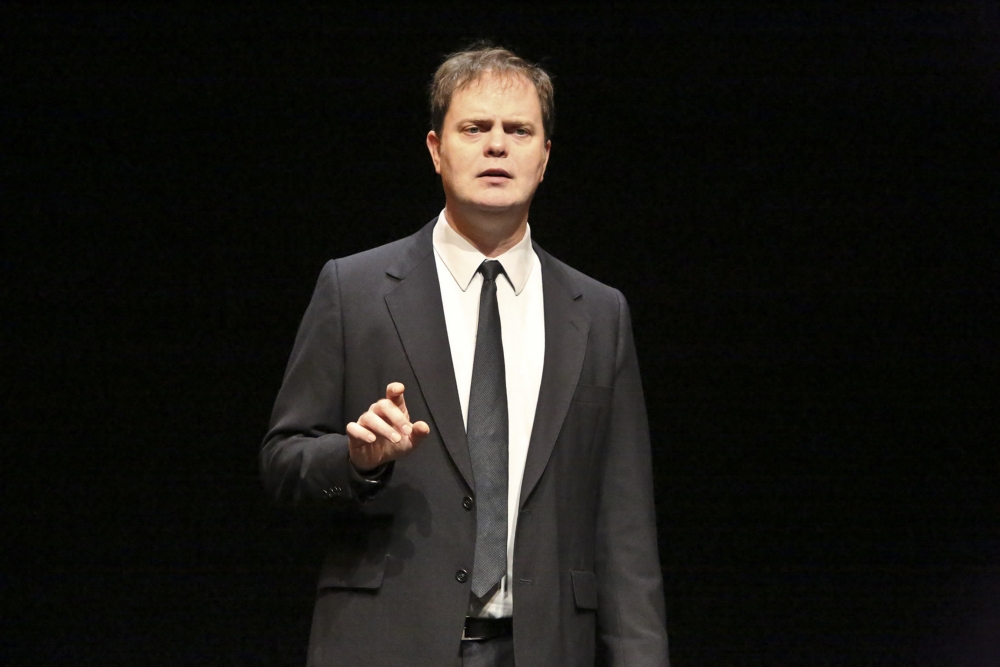 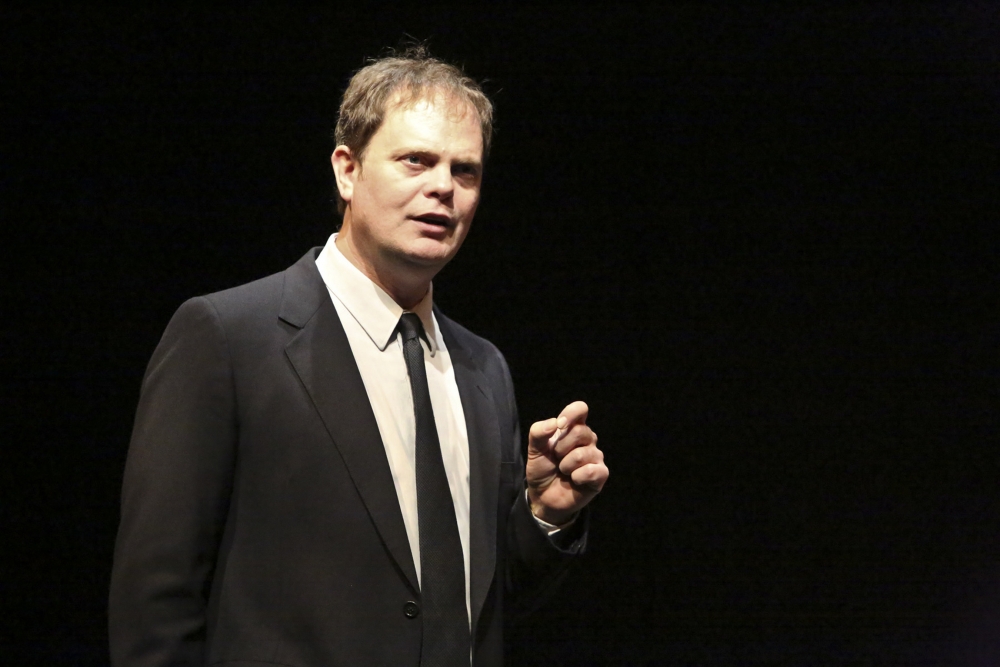 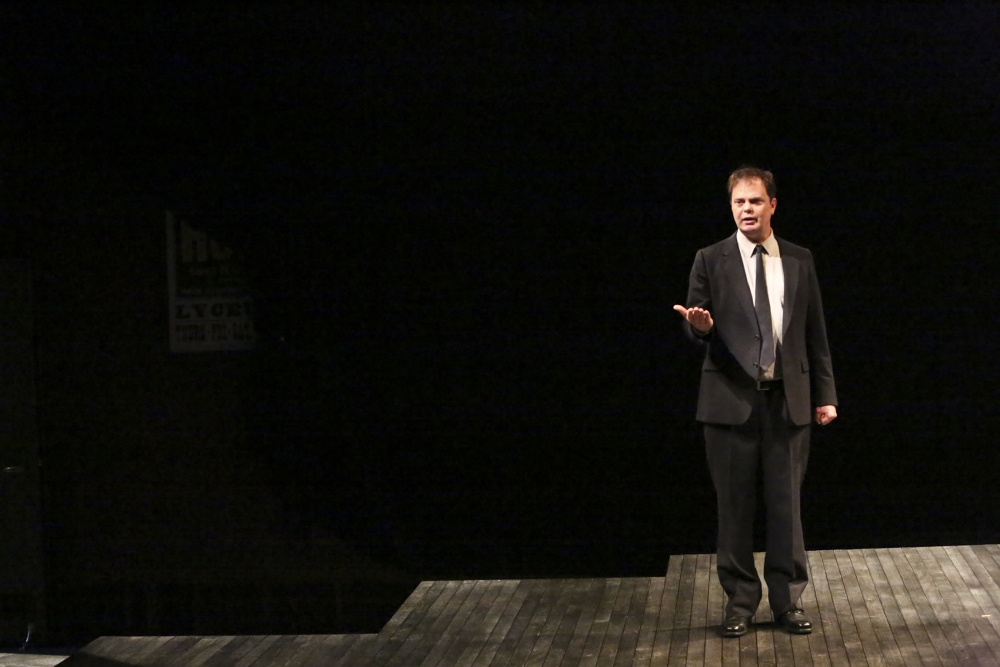