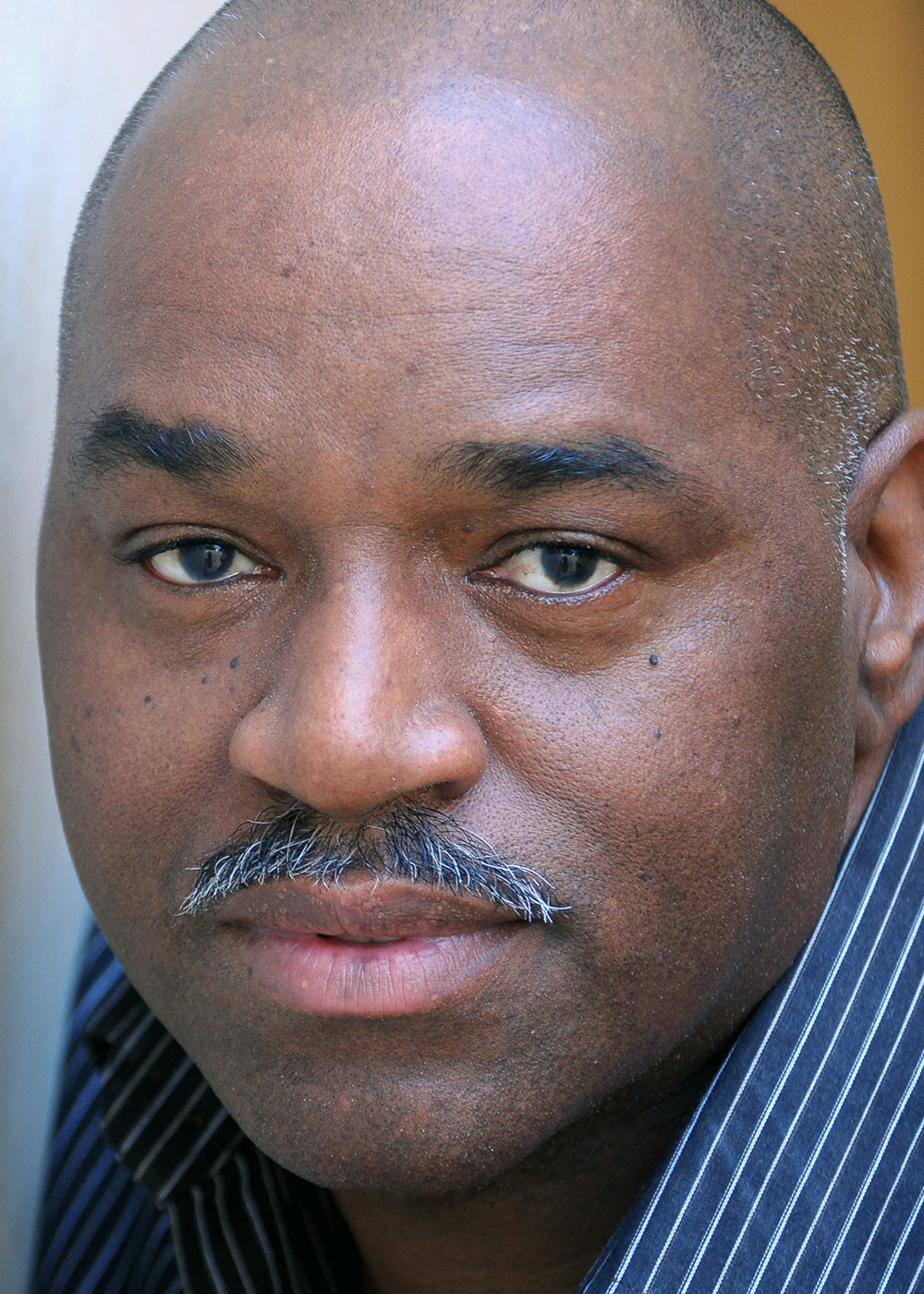 Reggie Burrell has been singing since he was five years old and honed his craft singing in the gospel choir which lead him to The Young Americans where he began his love for the theater. Theater credits include principal rolls in “Finian’s Rainbow”, “The Full Monty”, “Grease”, “Once on This Island”, “Ant’ Misbehaven”, “Purlie”. He has toured with Gladys Knight, The Young American’s TV appearances, Austin & Ally, Cop Rock, The Tonight, Oprha, Good Morning America, and Recording session with Michael Jackson, Elton John Stevie Wonder, Madonna, Gladys Knight, Vanessa Williams, Andre’ and Sandra Crouch and many more. He is most proud of his debut Alum “Victim of Emotion” on Portrait Record/ CBS