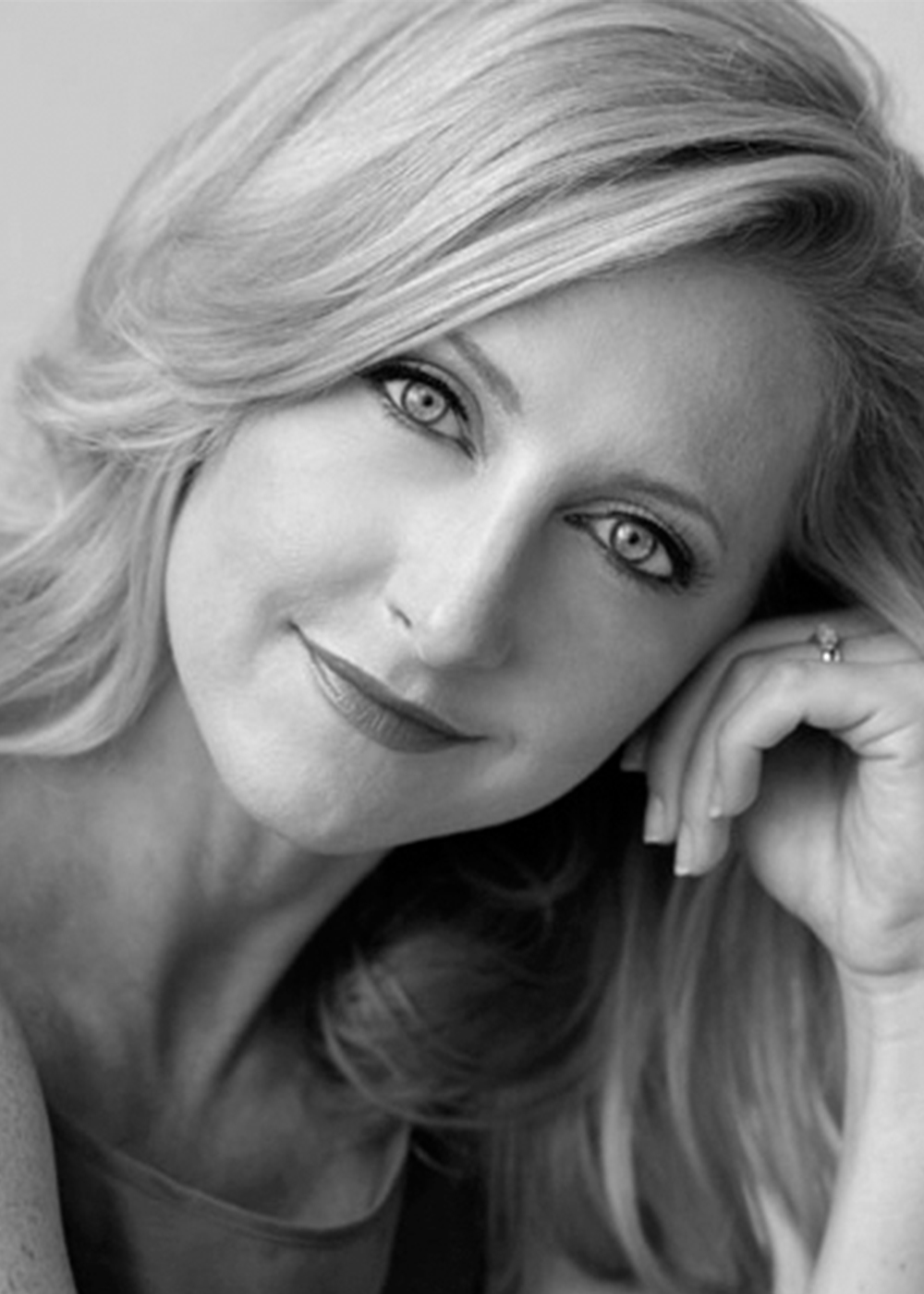 Rita performed on Broadway in the role of Hodel in the latest revival of Fiddler on the Roof, directed by David Leveaux and starring Rosie O'Donell and Harvey Fierstein and Alfred Molina. After covering the two older daughters, she took over the role of Hodel and can see seen in the role at the Lincoln Center Archives. She made her Broadway debut performing the lead role of Christine Daee in The Phantom of the Opera, after two and a half years performing the role with the second national tour. Rita created the role of Lady Edith in the off- Broadway hit musical The Prince and the Pauper. At the Irish Repertory Theatre, she played the role of Ethel Chichester in Peg O' My Heart. Rita also created the role of Elizabeth in the highly-acclaimed concept CD/DVD of Frankenstein the Musical available on Amazon.com. Regional and stock productions include Laurey in Oklahoma! and Johanna in Sweeney Todd (both at Marriott's Lincolnshire Theater), Julie Jordan in Carousel, Christine in Maurey Yeston's Phantom, Amalia in She Loves Me, Fiona in Brigadoon, Ann Collier in 1940's Radio Hour, Katrin in the play I Remember Mama, and Rose in Street Scene. Rita majored in Opera Performance at Simpson College and then received her Masters degree at Northwestern University. Favorite opera roles include Susanna in Le Nozze di Figaro, Adele in Die Fledermaus, Rose in Street Scene, Laurie in The Tender Land, Marcelline in Fidelio, and Monica in The Medium. She can be heard on recordings of The Prince and the Pauper, Tim, A Tale of Two Cities, Big: the Musical, Frankenstein: the Musical and, now, Fiddler on the Roof. Rita is proud to be the principle soprano in Neil Berg's 100 Years of Broadway, which was voted the number one touring concert in the country! It's enabled her to perform with such stars as Robert Evan, Liz Callaway, Betty Buckley, Ben Vereen, Craig Schulman, Lillias White, Rita Moreno and Michael Crawford. She has performed with the Westfield Symphony, the Rockford Symphony and The Bowling Green Symphony. Rita has performed in St. Petersburg, Russia in the new musical, Take Flight, by Richard Maltby and David Shire. She recently was involved in the NY workshop production and eagerly awaits a Broadway run of this beautiful show about the Wright Brothers, Amelia Erhardt and Charles Lindbergh. Her solo cabaret, Letting Go,played to rave reviews and is available on CD. Rita is hard at work on her first studio CD which will be available this summer. Rita is extremely proud of her talented husband, Broadway composer Neil Berg, and their gorgeous five-year-old son, Lucas David Berg. Website: www.ritaharvey.com 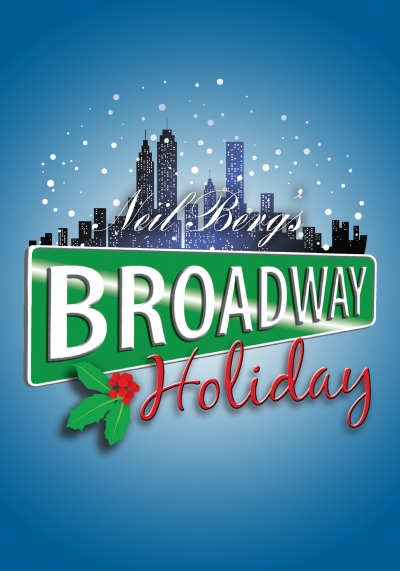 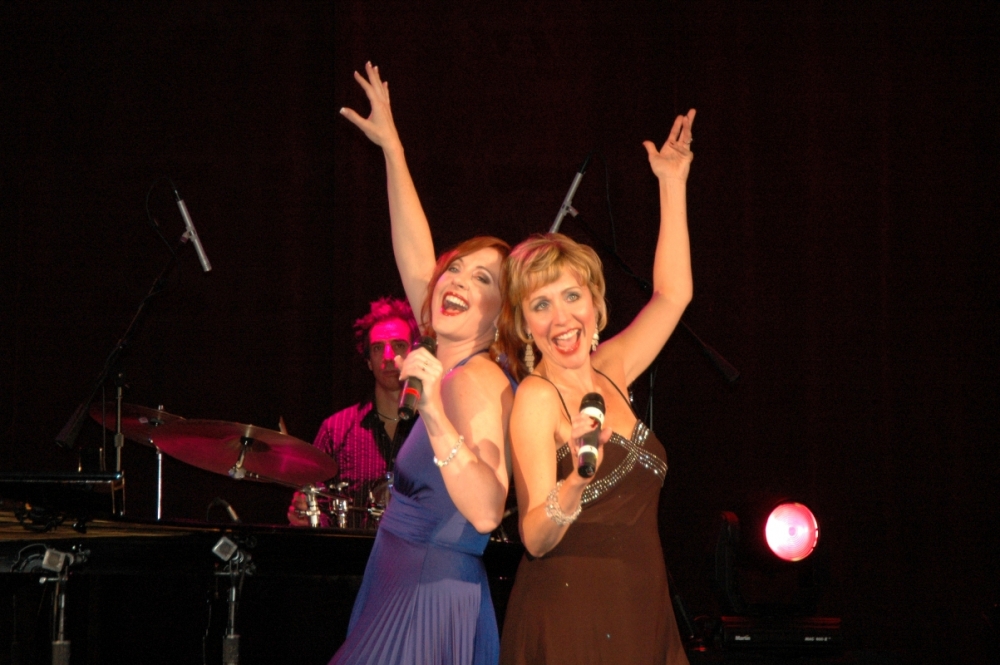 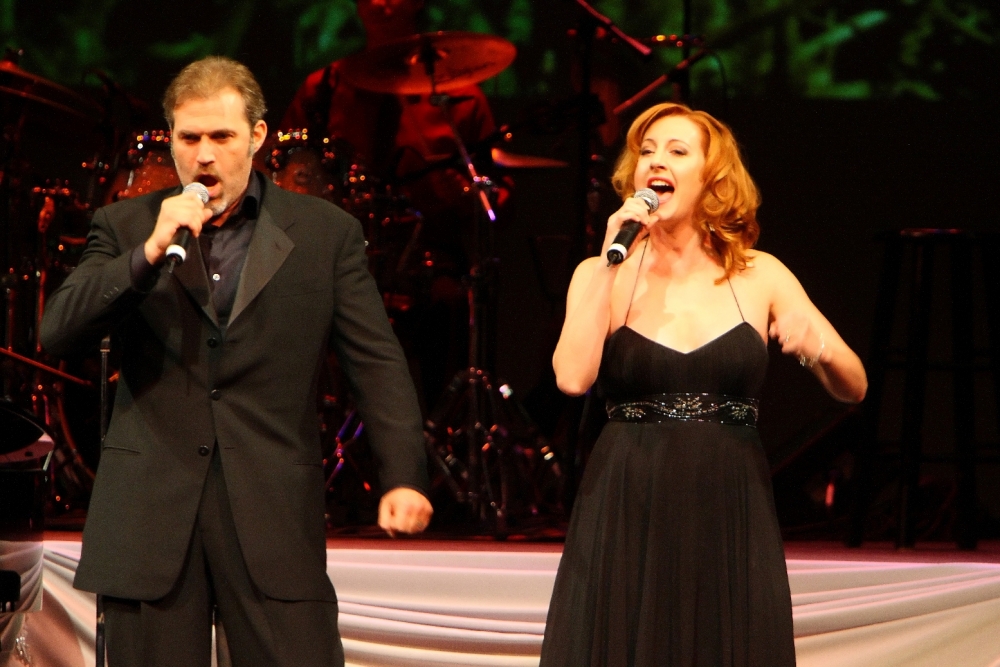 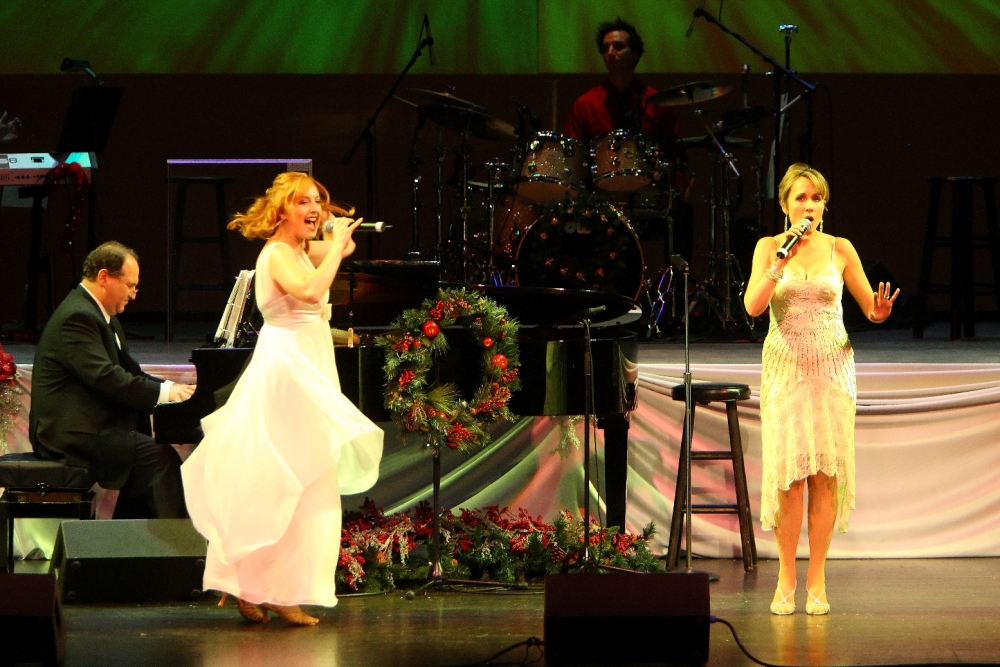