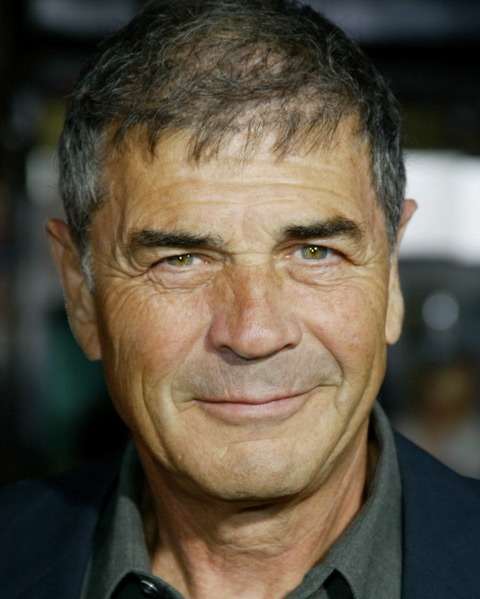 Robert’s roots in the theater date back to his Broadway debut in the 1965 two-hander, Mrs. Dally Has a Lover with Arlene Francis. He has worked on and off Broadway and on tour in classics such as A Streetcar Named Desire, Twelve Angry Men, The Glass Menagerie, One Flew Over the Cuckoo’s Nest, as well as in the Pasadena Playhouse production of In the Moonlight Eddie. (None of them musicals.) Forster has appeared in more than 100 films including Reflections in a Golden Eye (1967), Medium Cool (‘68), The Stalking Moon, Alligator, The Descendants, Mulholland Drive and his Academy Award-nominated role of Max Cherry in Jackie Brown. (None of them musicals.) Television series include Banyon, Twin Peaks, Last Man Standing, Heroes, Karen Sisco and Breaking Bad. (Same – no musicals.) He claims to have subjected numerous directors and producers to singing auditions—“one more disastrous than the last!” He therefore thanks Josh Ravetch for reminding him that Rex Harrison spoke-sang his songs. He thanks Tyne Daly for her encouragement and for doing the heavy lifting. He thanks Scott Kradolfer for the many times they have shared a stage. And it comes as quite a surprise this late in the game that Robert will have his musical debut. 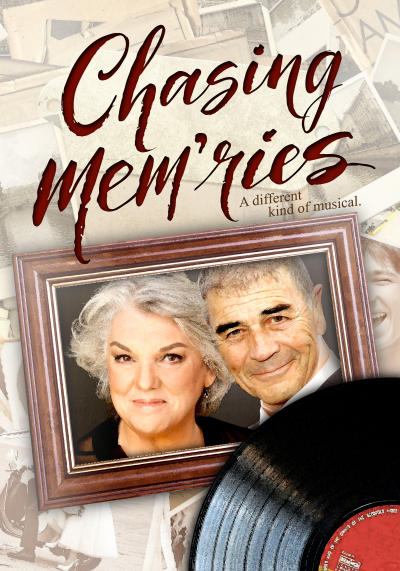 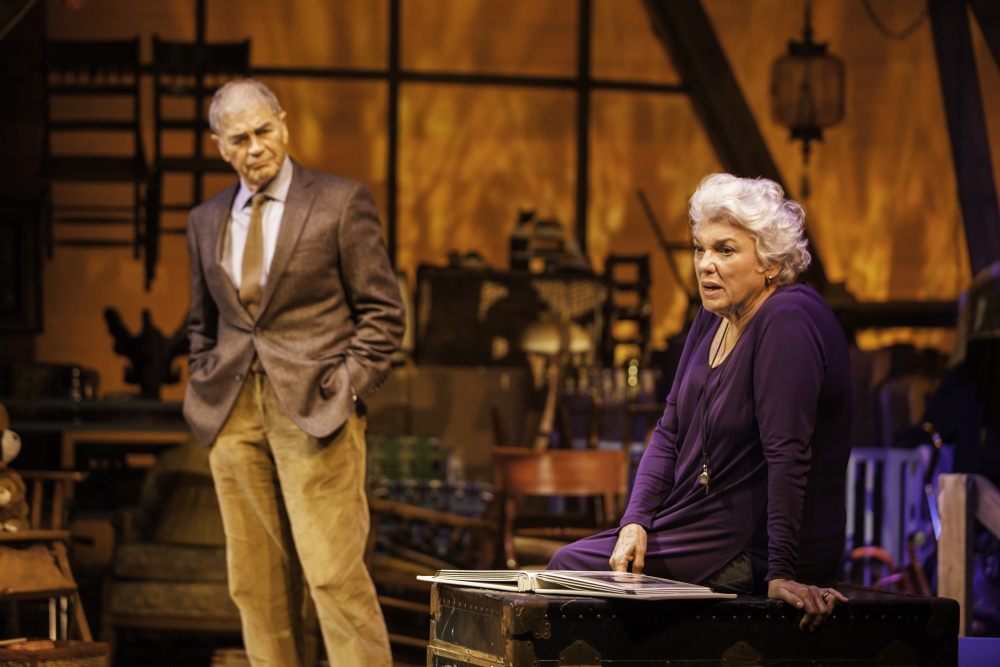 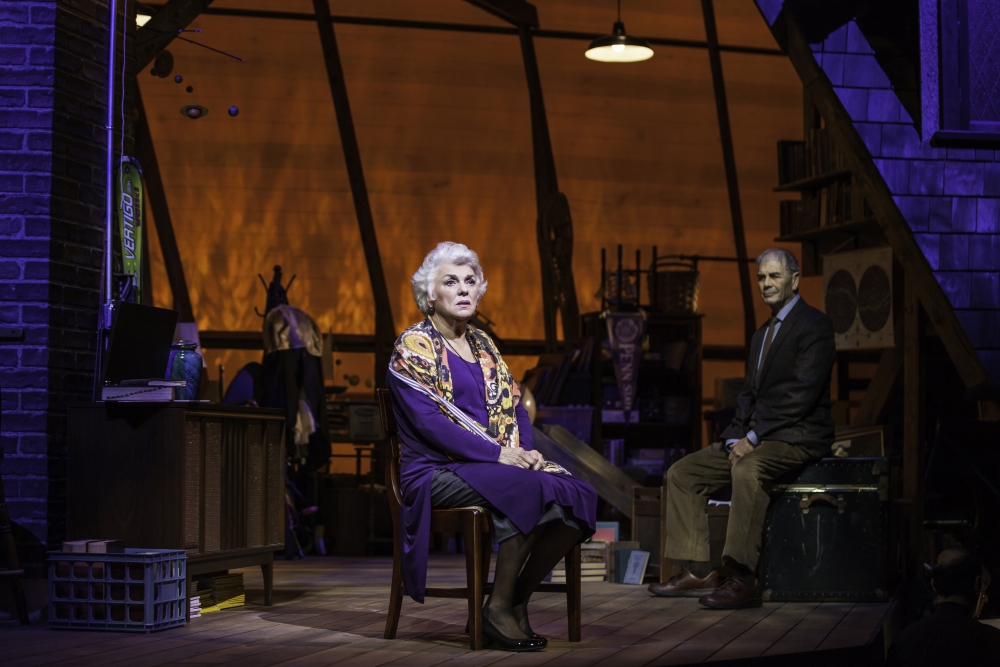 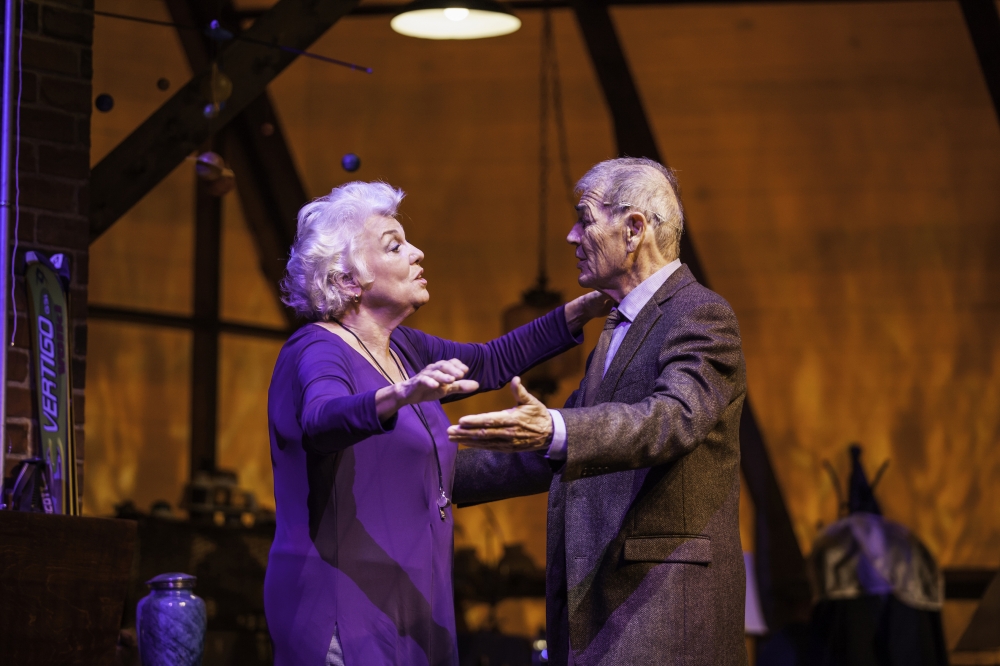 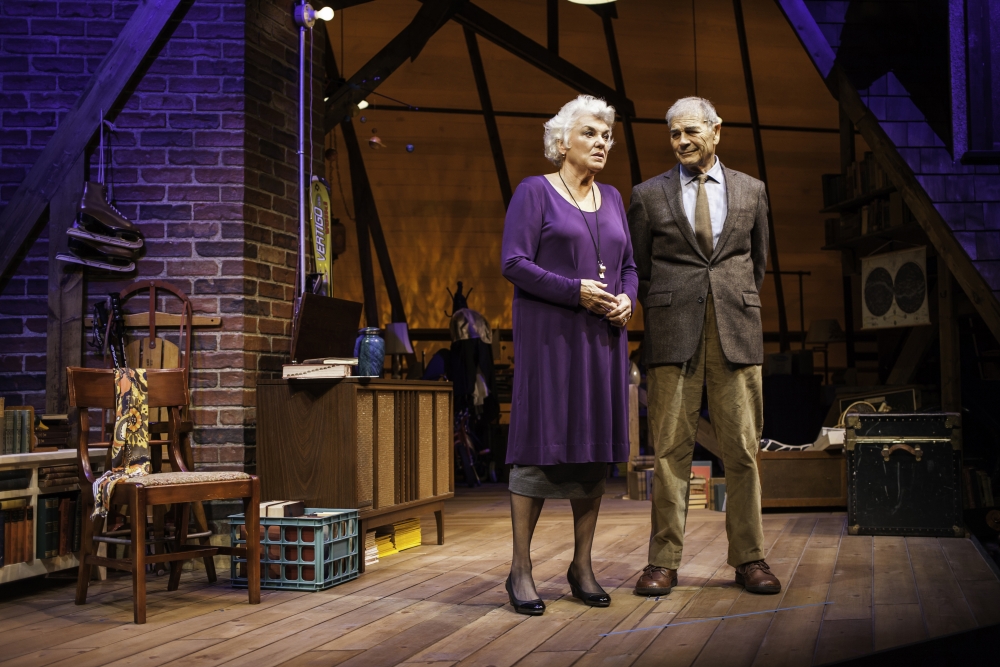 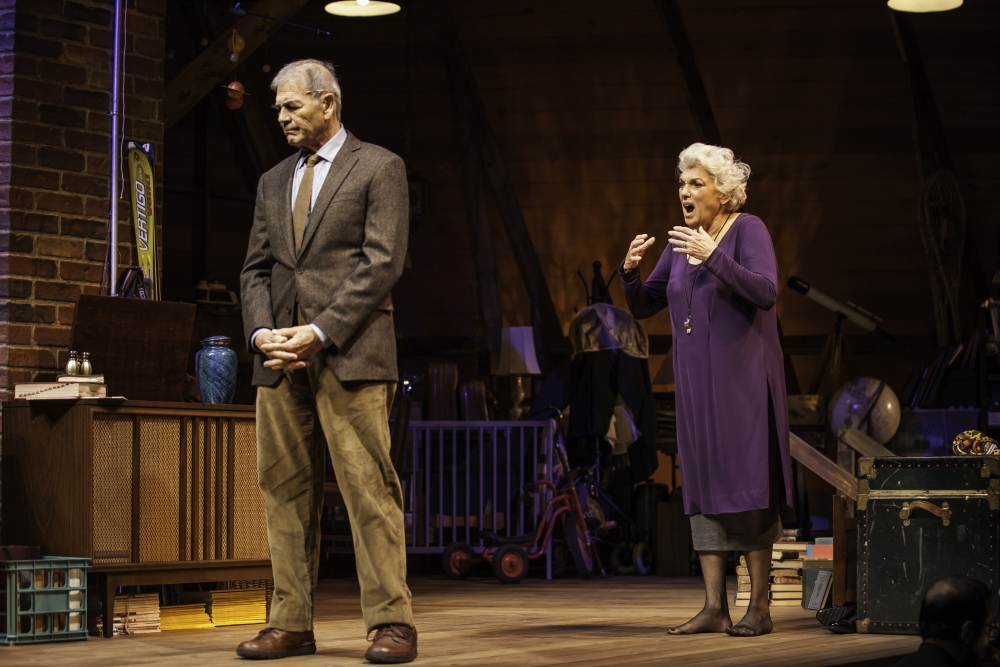 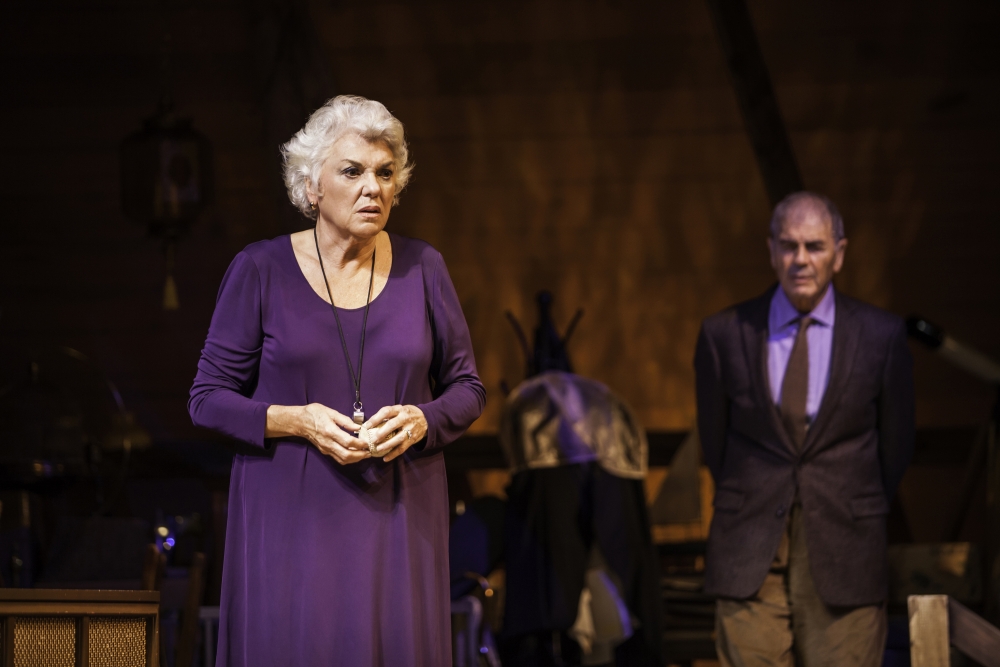