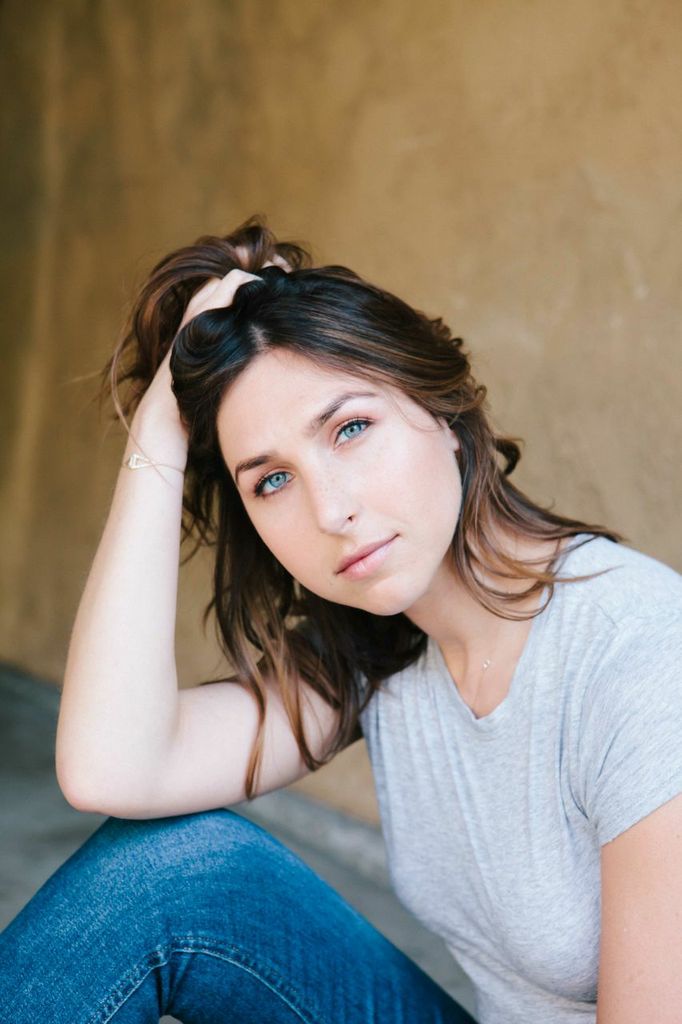 Samantha Ressler is thrilled to be making her Geffen Playhouse debut. She was last seen at The Palace Theater in John Patrick Shanley’s Women of Manhattan, playing the role of Judy. Other theater credits include Blackbird, directed by Wilson Milam at the Wallis Annenberg Center for the Performing Arts and Closer as “Alice” at The Ruby Theatre. Film: This is the End, Nobody Walks, Palo Alto. She will next be seen in the independent feature American Dream opposite Nick Stahl, directed by Janusz Kaminski, and in Hallie Meyers-Shyer’s Home Again. Television: Modern Family, Trophy Wife, Hello Ladies, Franklin and Bash, Rules of Engagement and 90210, among others. Samantha is a graduate of Brown University and trained at the London Dramatic Academy and Atlantic Acting School. She would like to thank her family and friends for all their love and support. 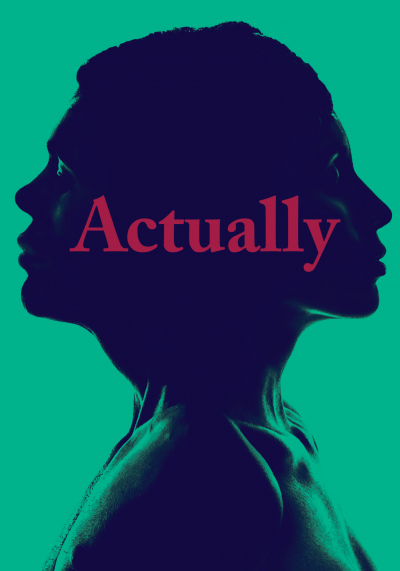 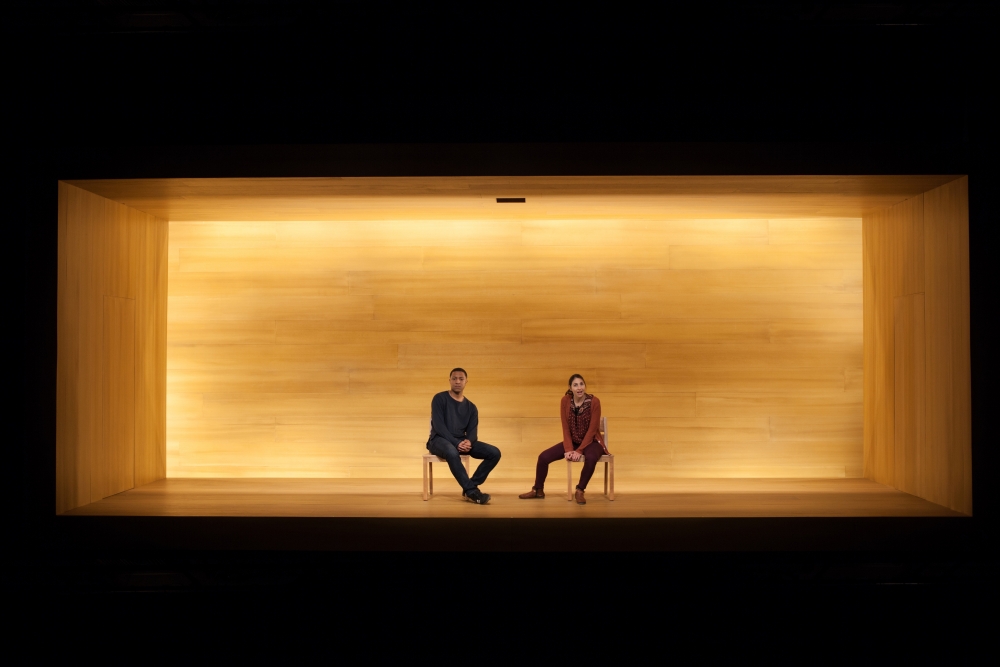 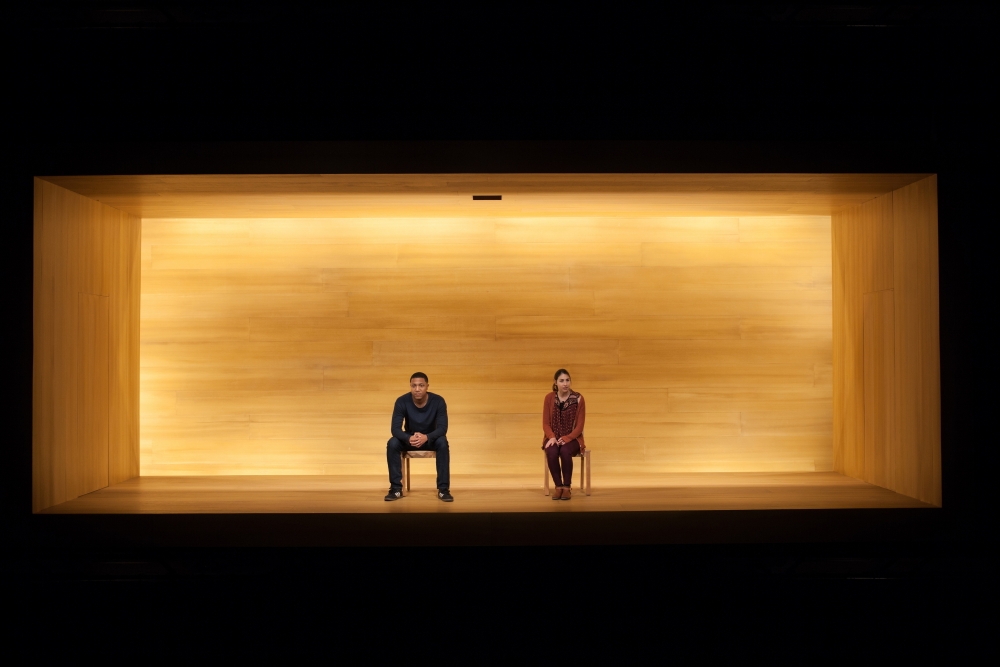 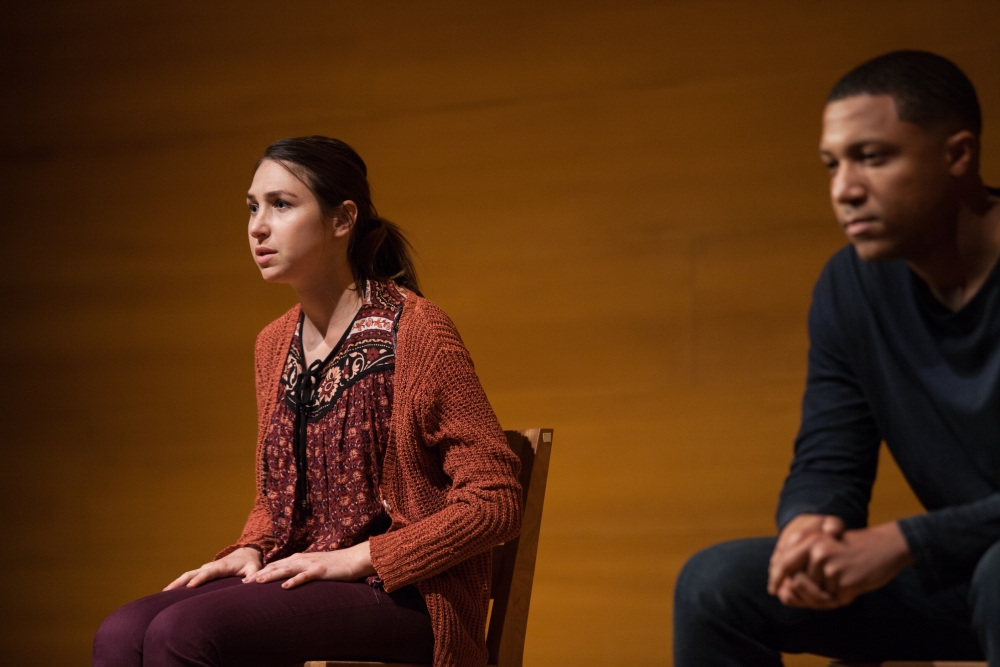 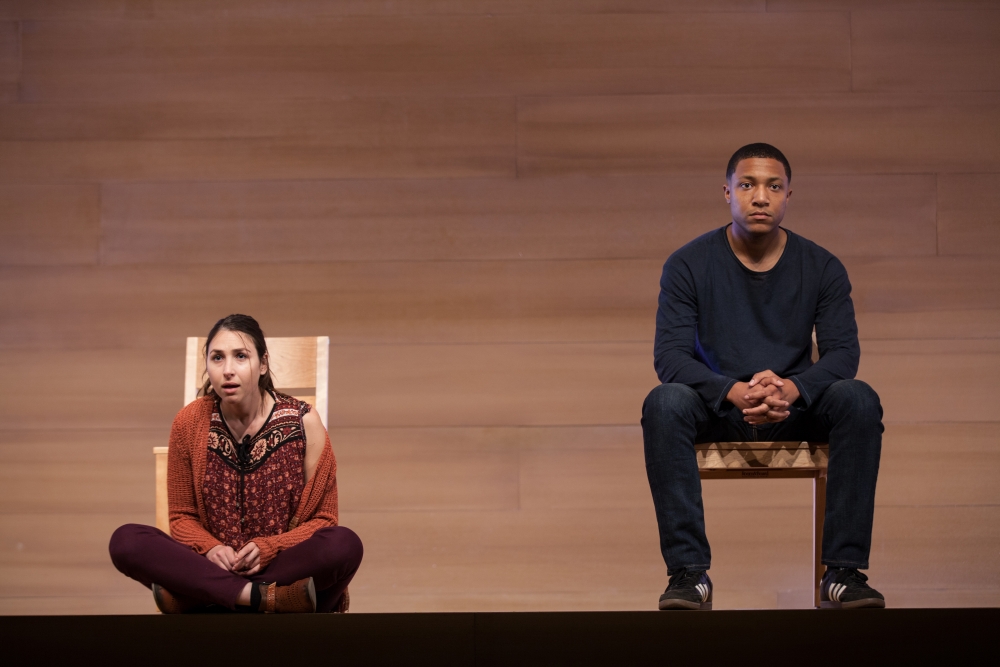 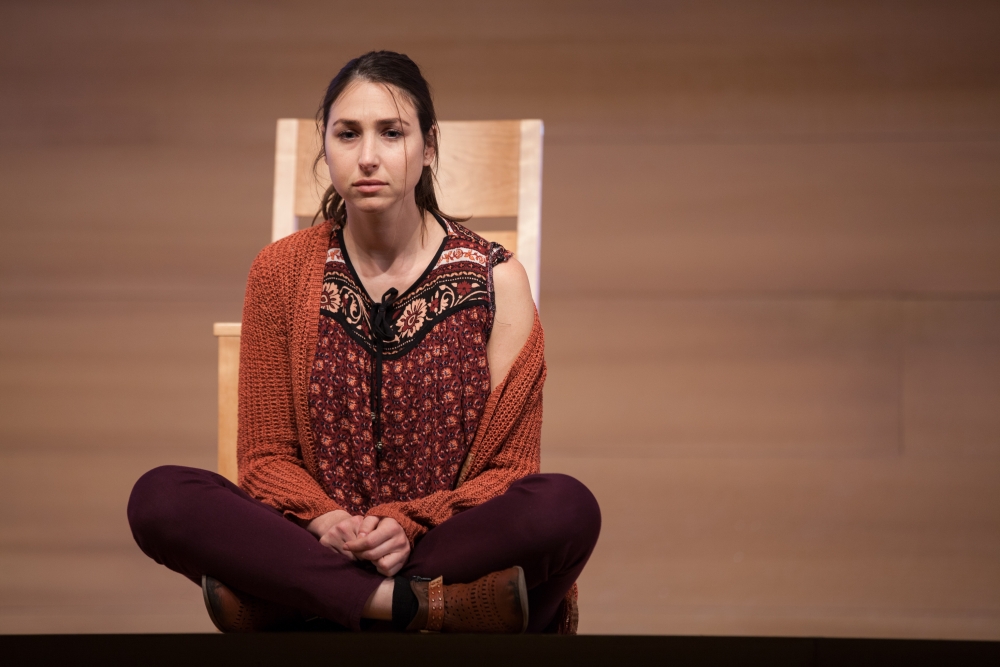 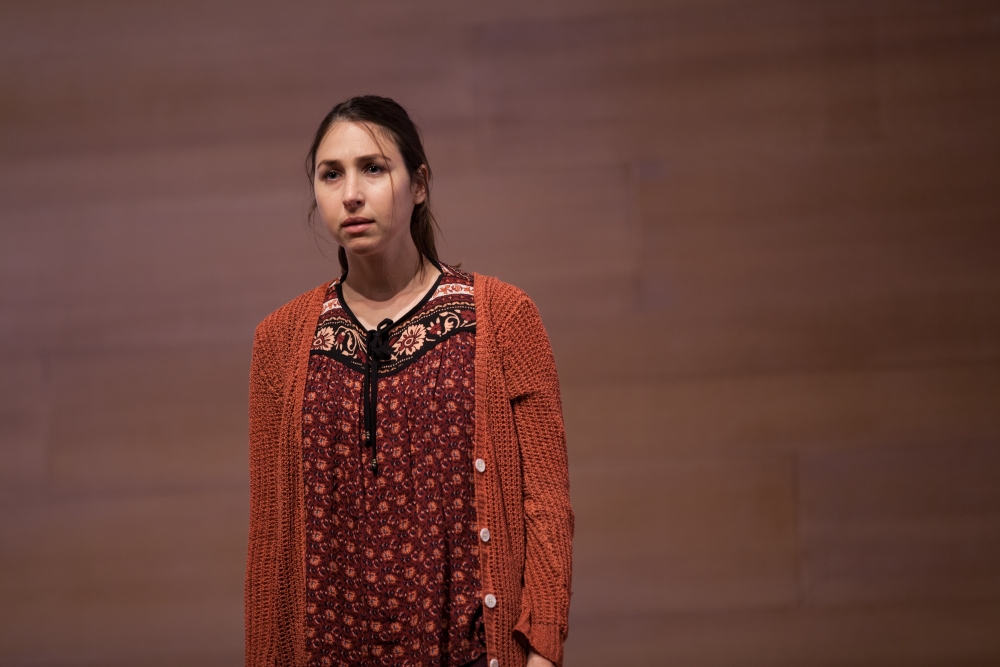 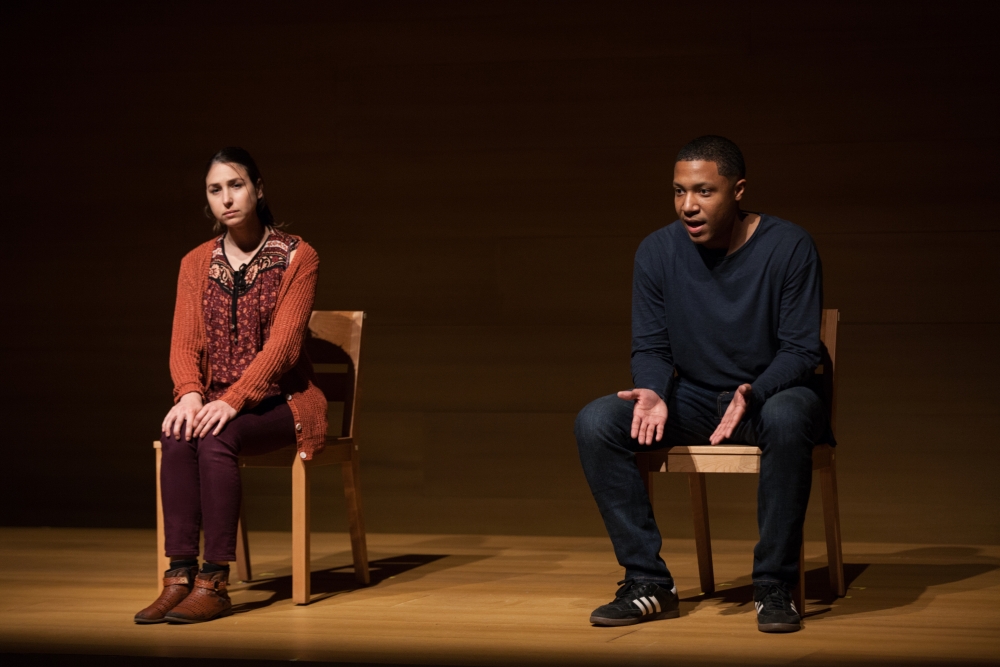 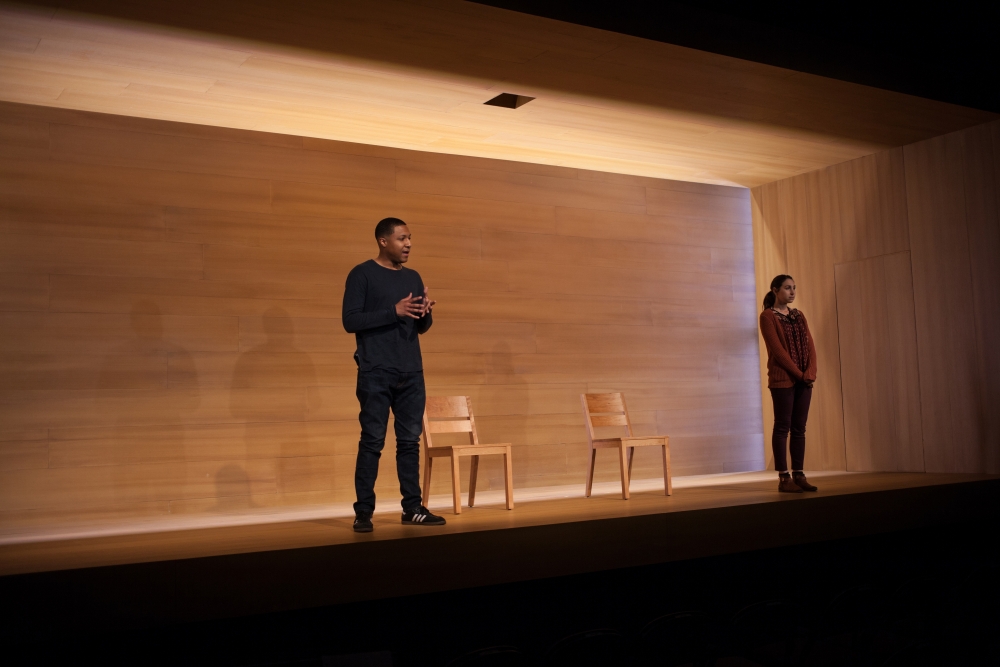 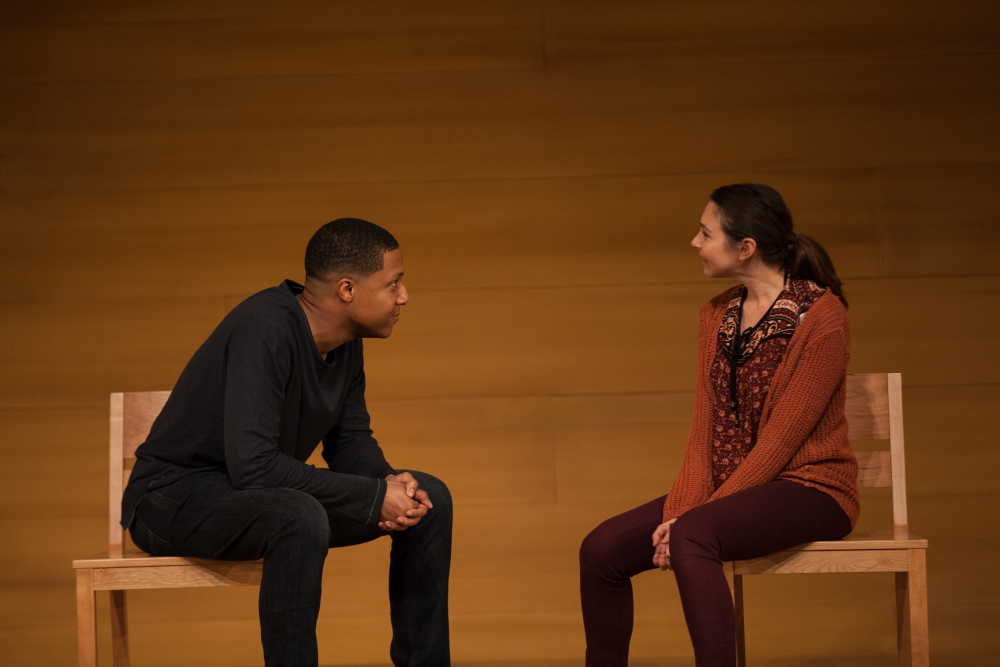