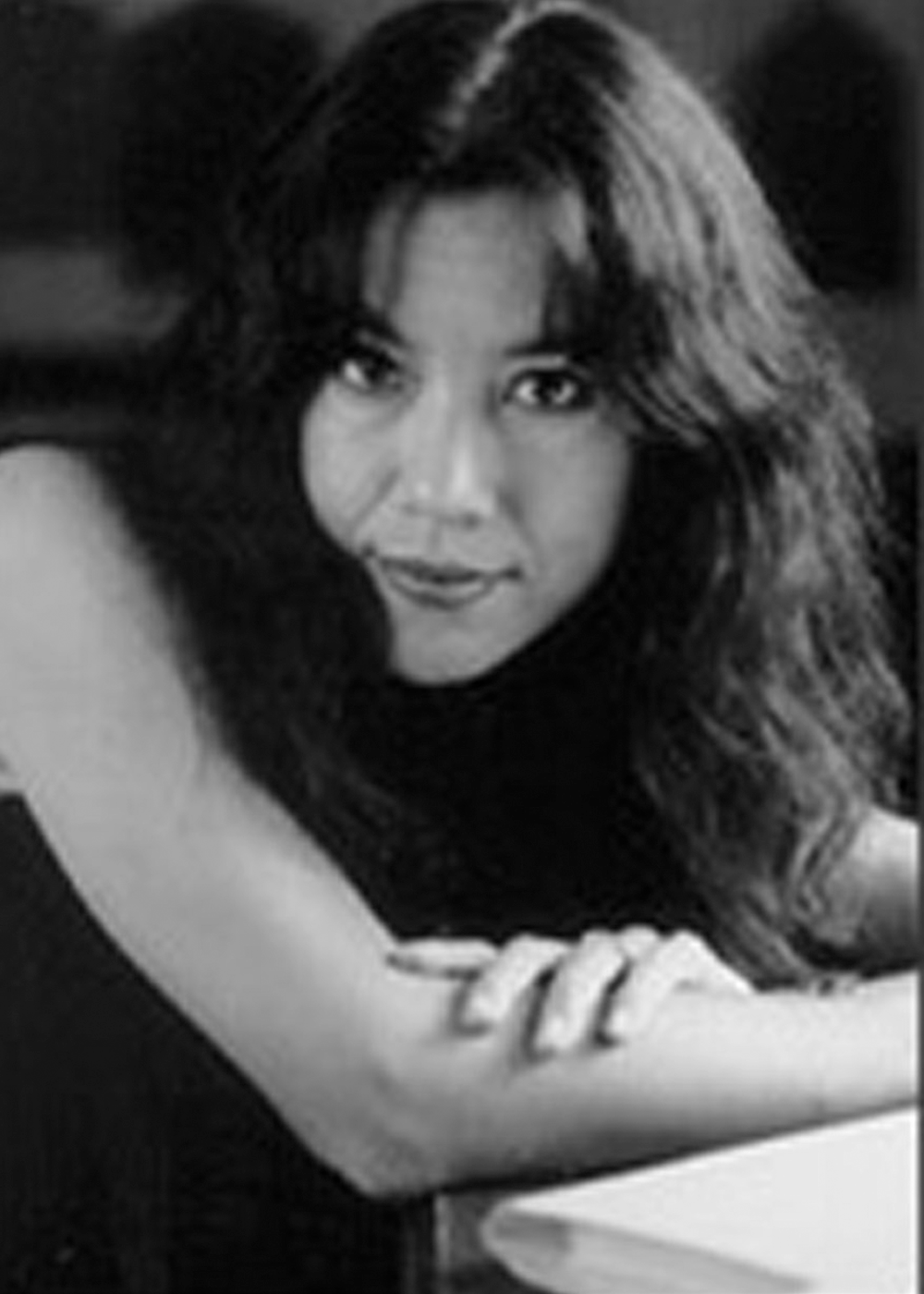 Sandra Tsing Loh is the author of the New York Times notable book Mother on Fire, inspired by her hit solo show that ran for seven months in Los Angeles. Other solo shows include Aliens in America and Bad Sex With Bud Kemp (both off-Broadway at Second Stage), Sugar Plum Fairy (Geffen Playhouse, Seattle Rep), and I Worry (Kennedy Center, Actor’s Theatre of Louisville). Loh’s previous books include A Year in Van Nuys, Aliens in America, Depth Takes a Holiday, and If You Lived Here, You’d Be Home By Now. She has been a regular commentator on NPR’s Morning Edition and on “This American Life;” currently, her weekly segment “The Loh Life” is heard on KPCC, and her daily minute "The Loh Down on Science," syndicated on 200 stations in 80 countries, is being developed into an hour-long radio quiz show. She is a contributing editor for The Atlantic Monthly. 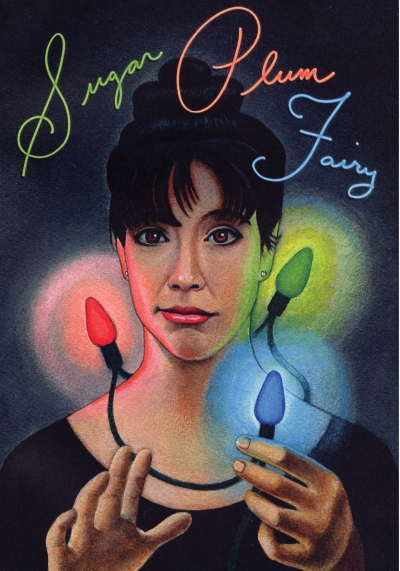