Shannon Cochran most recently appeared in sold-out performances of The Lion in Winter at Writers Theatre, in the Chicagoland area. Prior to that, Shannon starred in the World Premiere of System Wonderland at South Coast Repertory. She appeared at the Long Wharf Theatre in Private Lies, after starring Off-Broadway in Bug at the Barrow Street Theatre. She was a recipient of the 2004 Theatre World Award, an Obie Award and was nominated for a Drama Desk Award. Prior to her New York debut, she had appeared in Tracy Lett’s Man From Nebraska, directed by Anna B. Shapiro at Steppenwolf, which was voted one of TIME MAGAZINE’S TOP 10 plays of 2003. Other theatre performances include: The Unmentionables and Stepping Out at Steppenwolf, Twelfth Night, Pal Joey and A Flea in Her Ear at Chicago’s Goodman Theatre, Space and 93 Acres of Barley at The Mark Taper Forum and Private Lies and The Father at Writers Theatre. She has directed Theresa Raquin for greasyjoan and Private Passage for Odyssey Theatre. Shannon lists among her film and television credits: The Ring, Law and Order: SVU. Grey’s Anatomy, The Office, The Unit, Star Trek: Nemesis, Frasier, Gilmore Girls and Star Trek: The Next Generation. Shannon currently resides in Los Angeles. 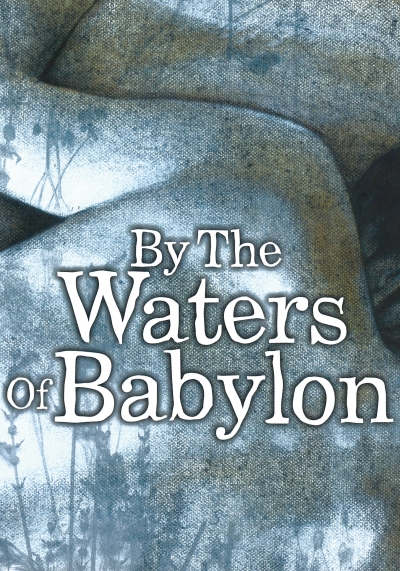 By the Waters of Babylon 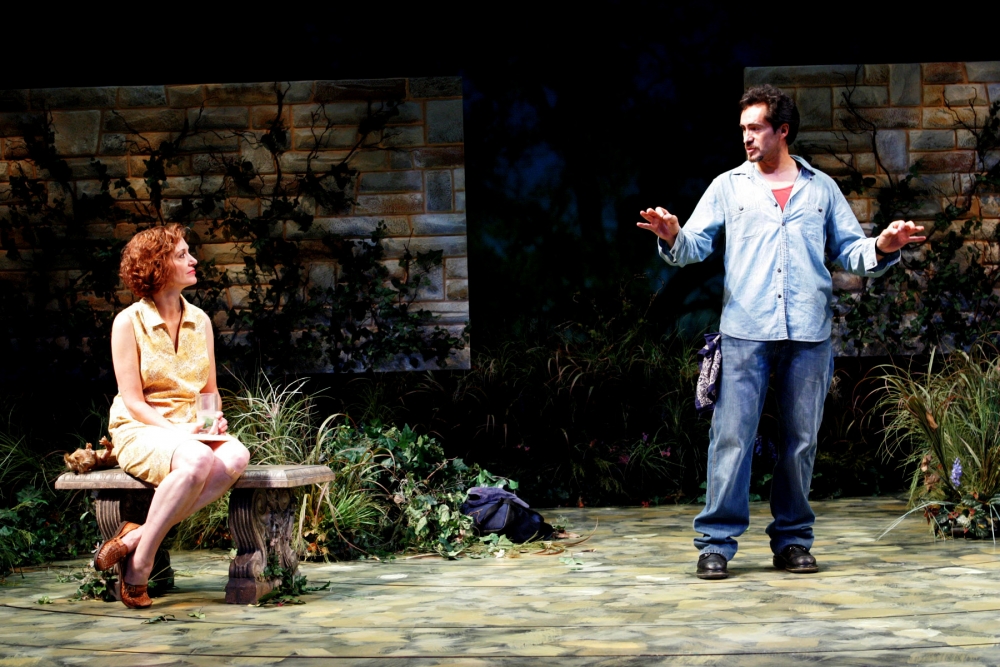 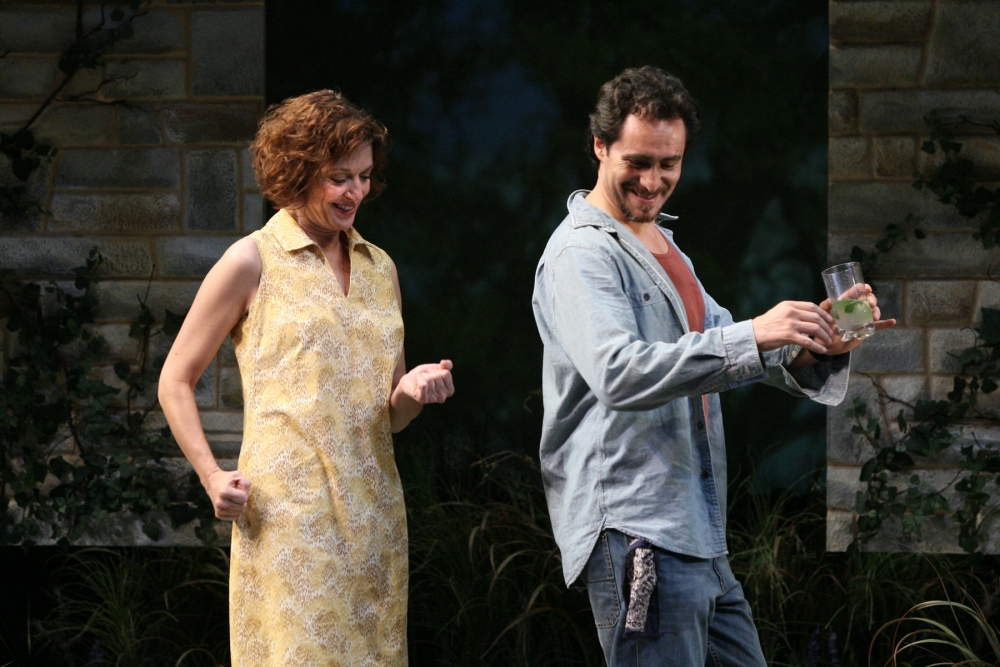 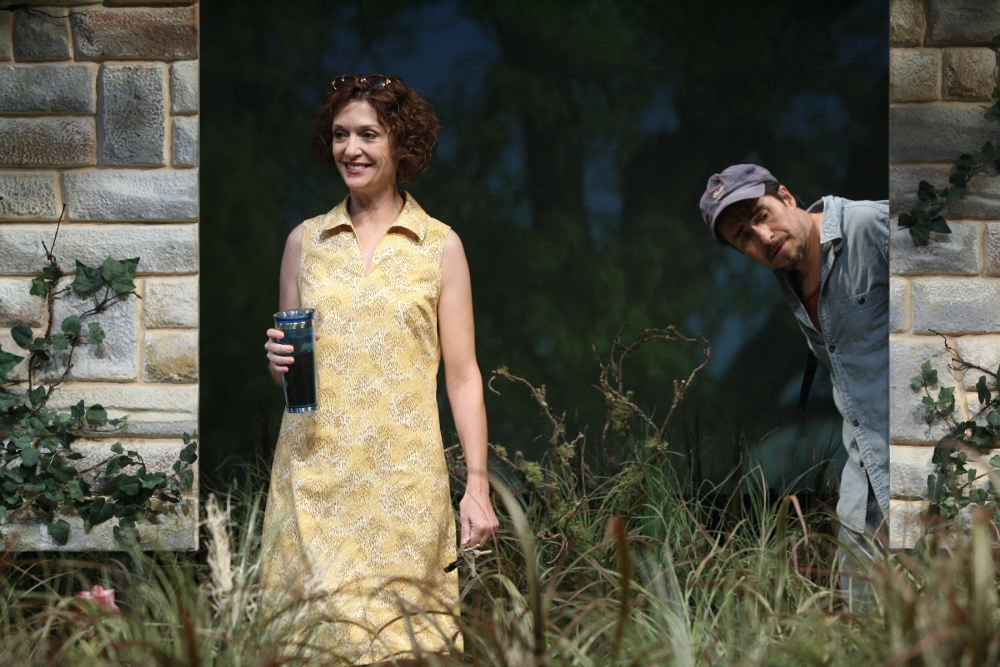 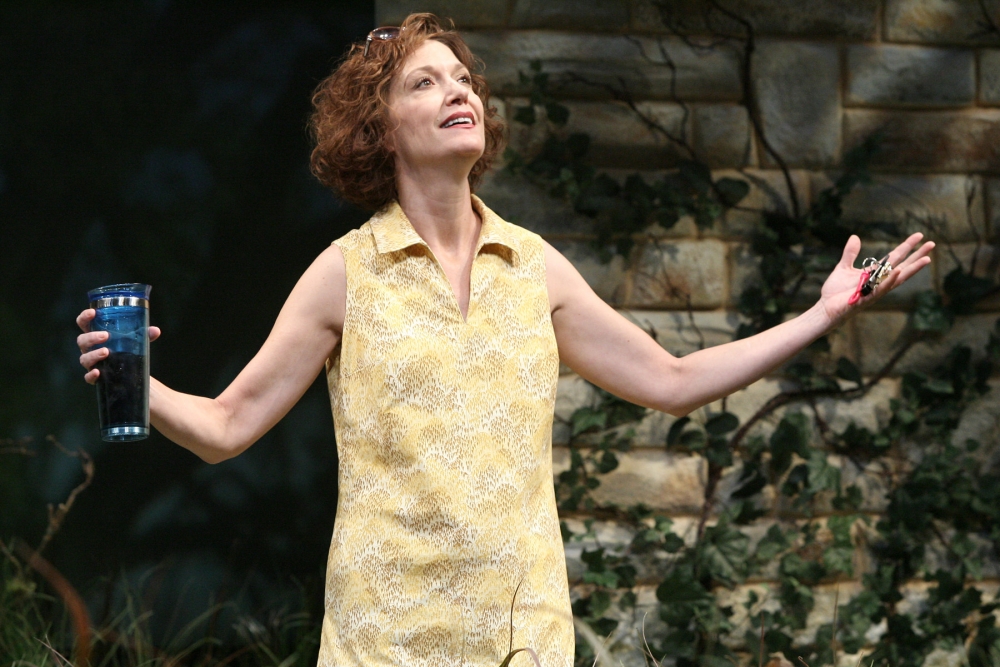 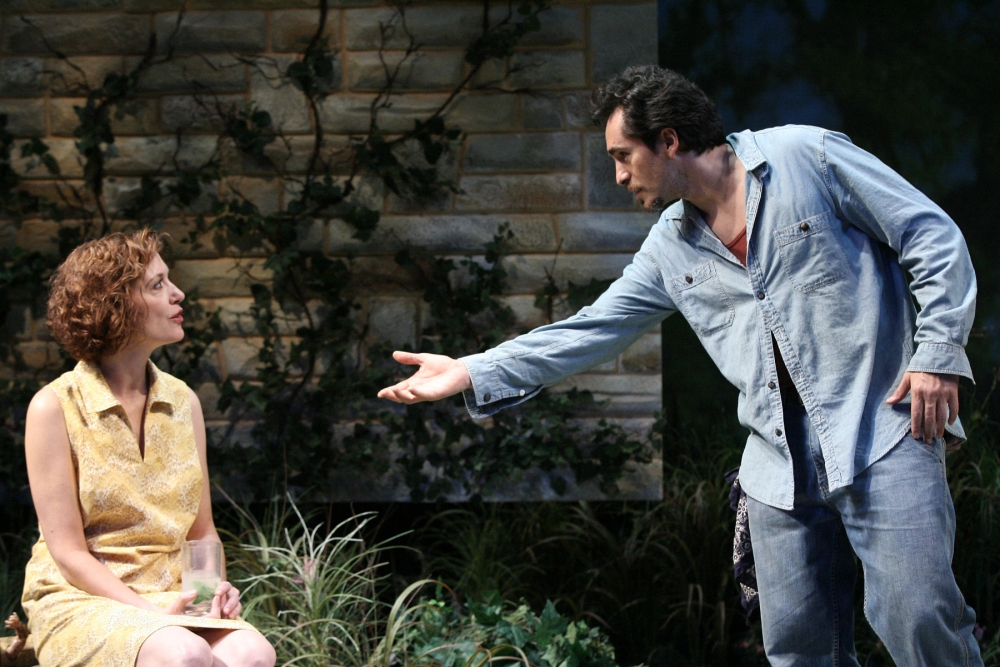 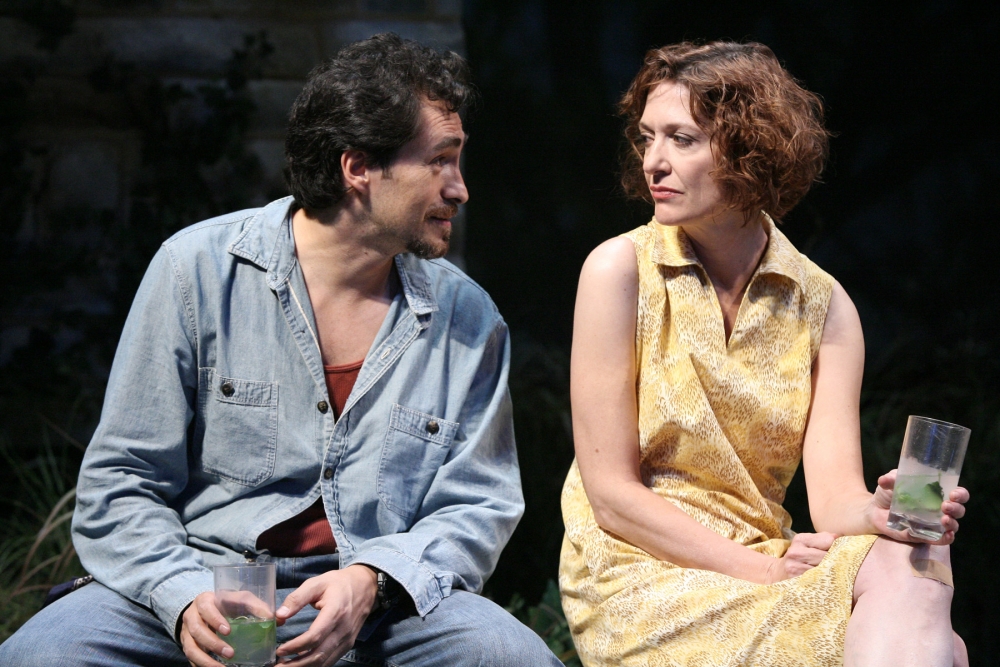 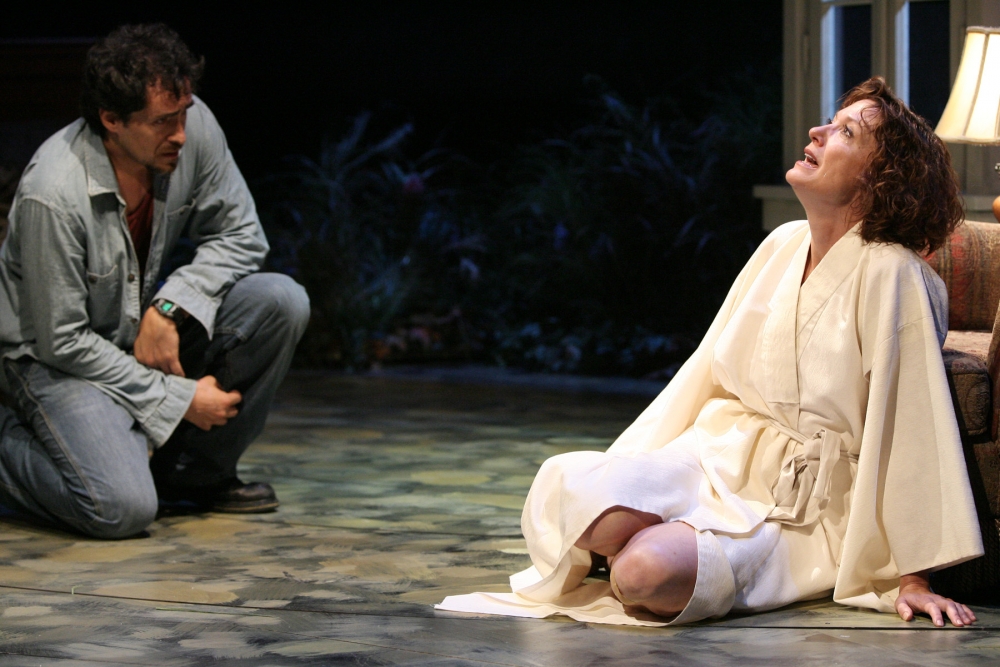 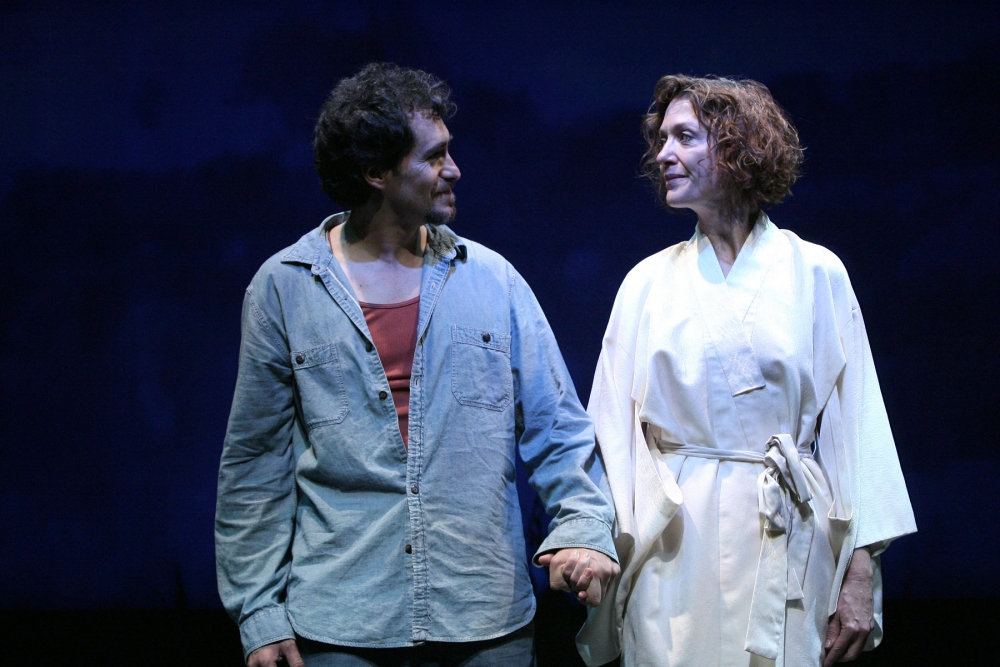 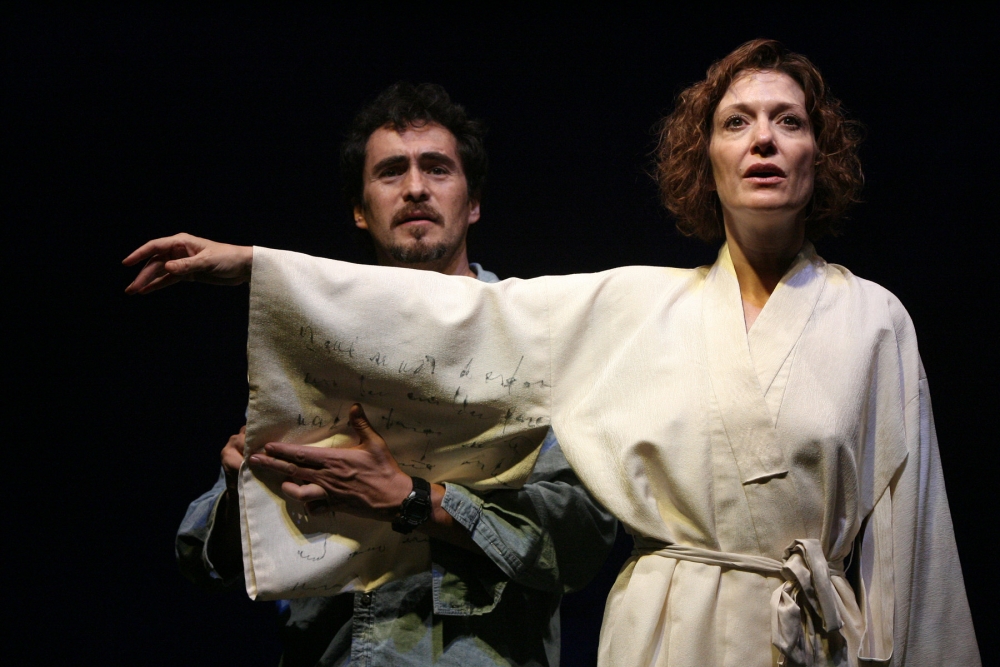