After graduating from Australia’s National Institute of Dramatic Art, Susan worked extensively in theater, film, television and radio, playing a wide range of leading roles with all the major companies. She was awarded the Marten Bequest in 1993. Married to Jefferson Mays, she directed him in the national and international tours of I Am My Own Wife. 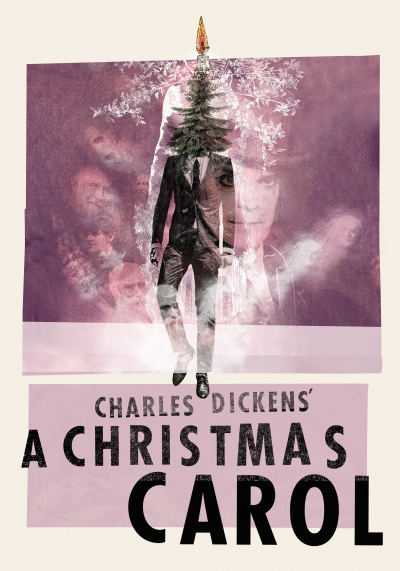