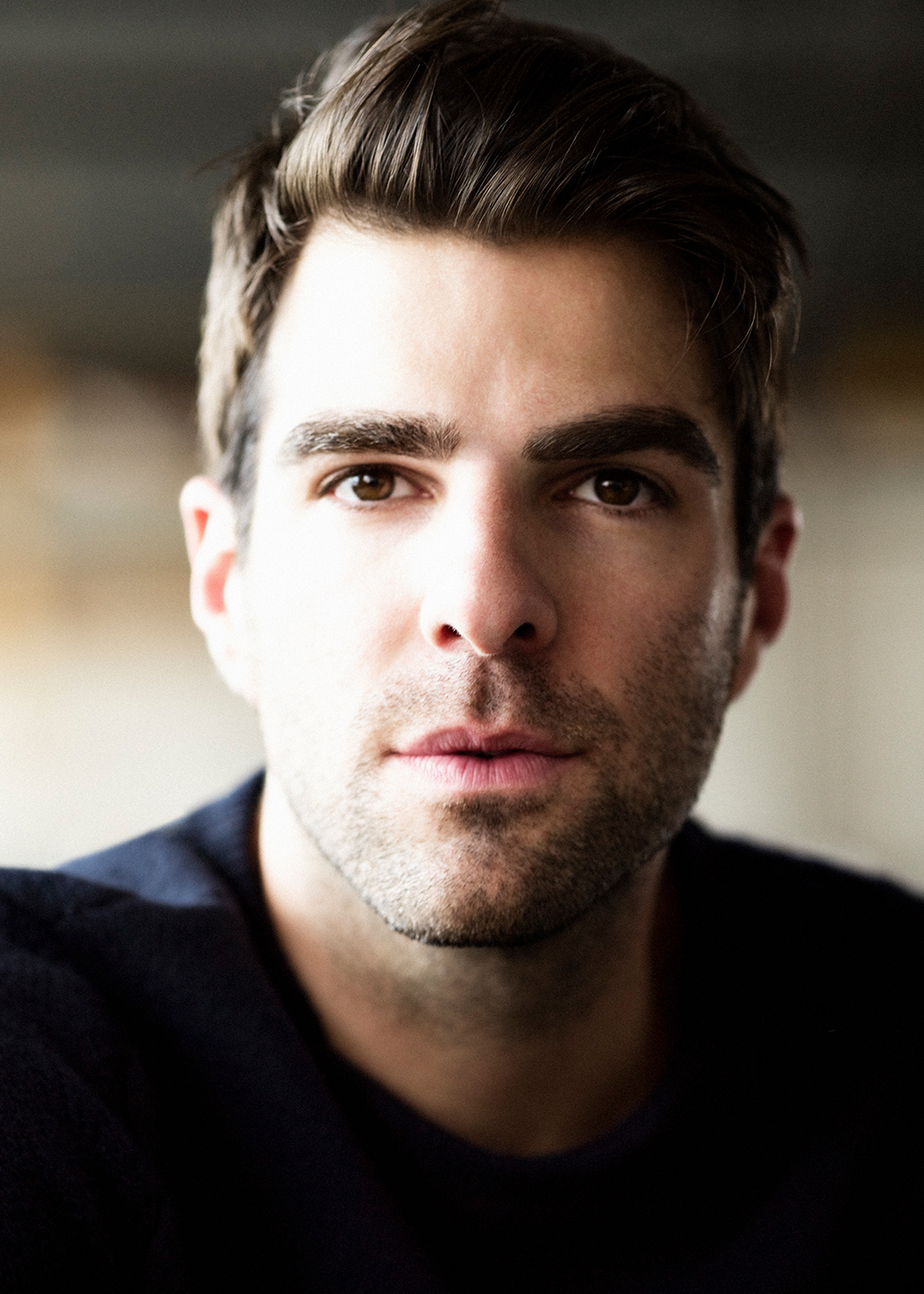 Quinto is best known for his acting roles in Star Trek and its sequels. His other film roles include Margin Call, Snowden, and The Boys in the Band. He has also starred in a multitude of TV roles including Heroes, NOS4A2, The Slap, Girls, American Horror Story, So Notorious and 24. On stage, Quinto has appeared in Angels in America, The Glass Menagerie, Smokefall, and most recently in the Tony Award winning revival of The Boys in the Band. His production company, Before the Door Pictures was launched in 2008, developing projects across film, television, and other media.

Who's Afraid of Virginia Woolf?