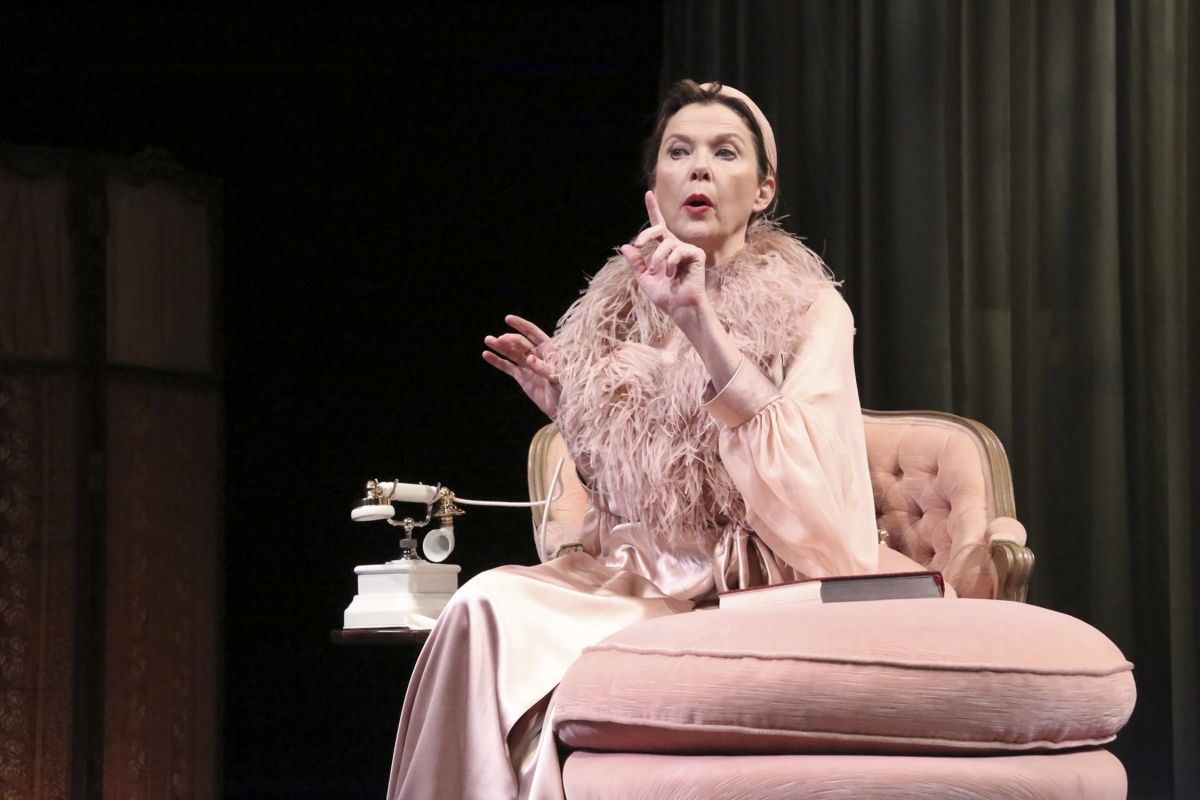 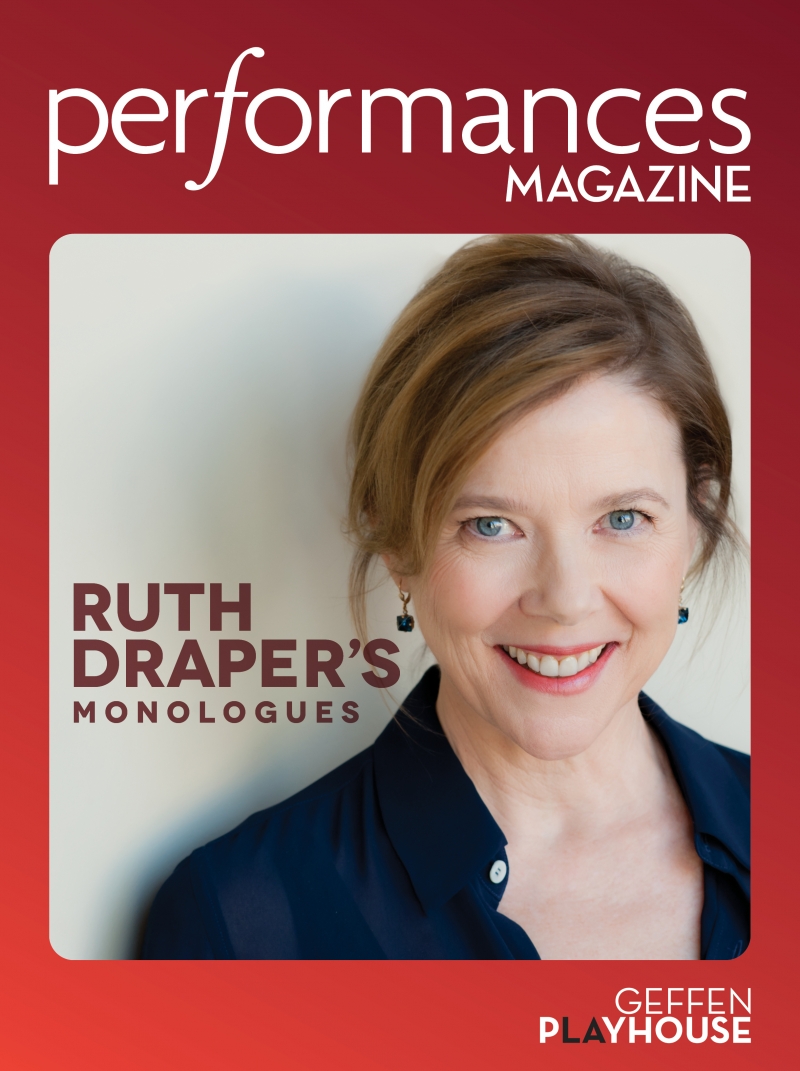 A pioneer in 20th century drama, Ruth Draper was described as “the greatest individual performer that America has ever given us.” Her uncanny ability, while alone on stage, to shift between many characters brought awe to actors, royalty and throngs of crowds for decades. Now, Annette Bening makes Draper’s timeless monologues her own—highlighting their continued influence on audiences and artists alike. Meet the harried society woman, the hostess, the debutante and the instructress of poise. Like Draper before her, Bening embraces and embodies these monologues in this tour-de-force premiere.

There is no late seating. 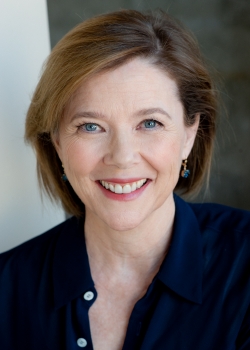 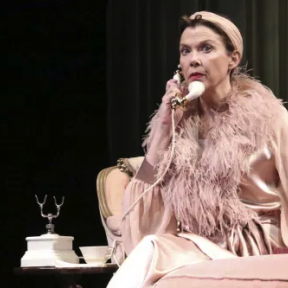 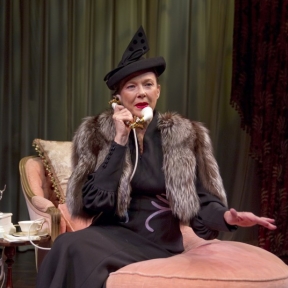