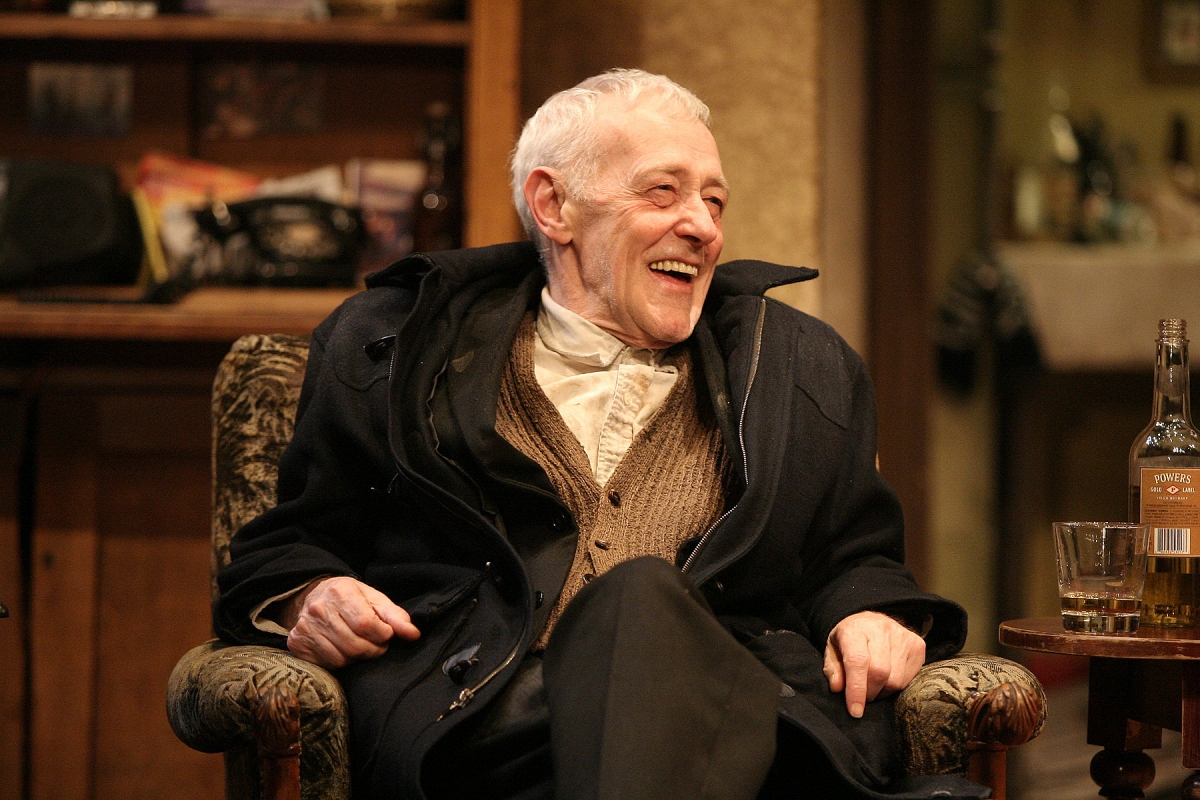 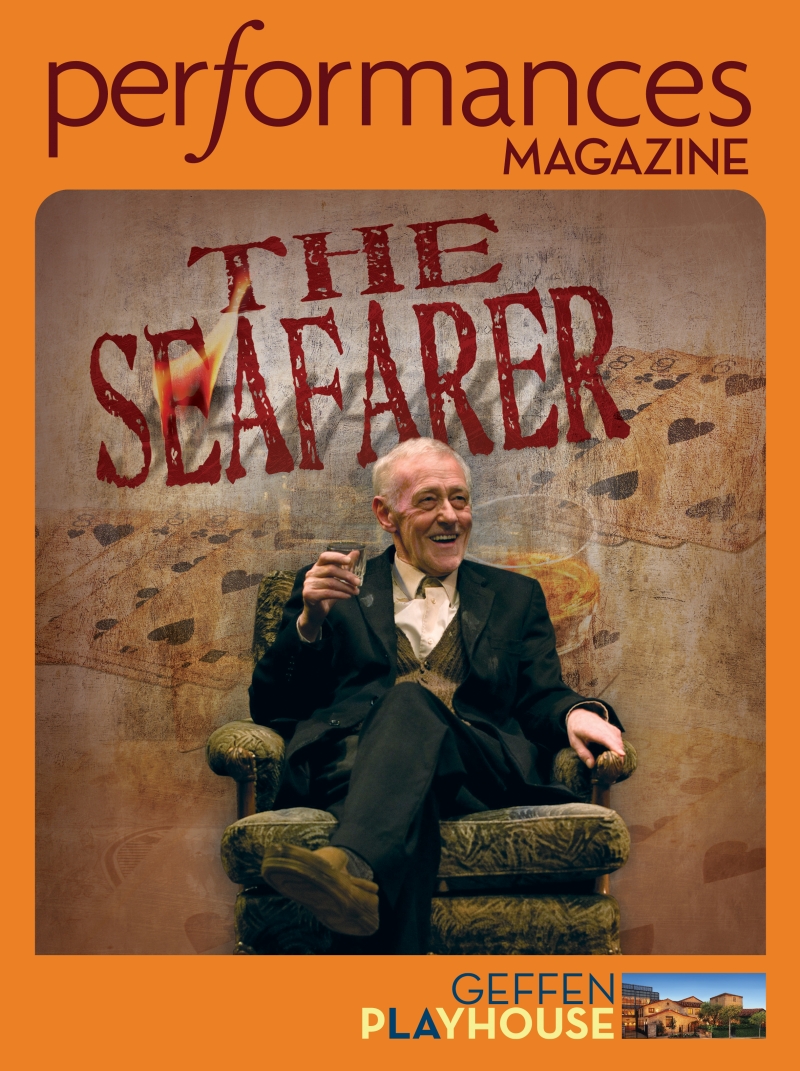 The Seafarer is a whiskey-laden tale set in the Dublin home of two brothers on Christmas Eve over a poker game with damningly high stakes. Richard (John Mahoney) is the mercurial older brother, who despite the fact that he has recently gone blind, feels much more comfortable leaning on a splash of liquor (or two or three...) than anything else. Incessantly and happily intoxicated, Richard guides the story with persistence, depth, and a bit of levity—despite the ‘bah humbug’ attitude of his younger brother Sharky, who finds himself playing caretaker to his recently debilitated brother.

Runtime
2 hours, including one 15 minute intermission. 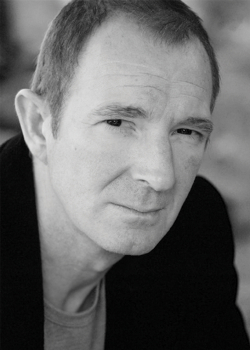 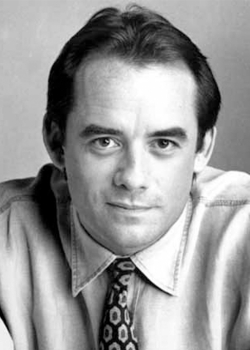 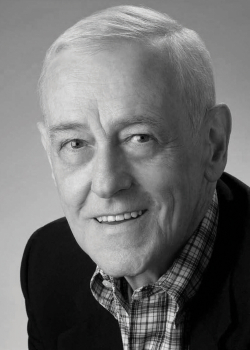 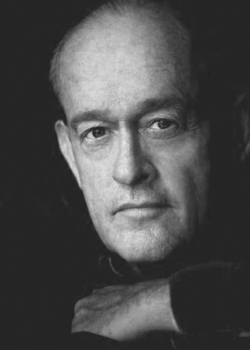 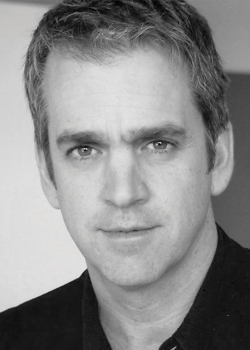