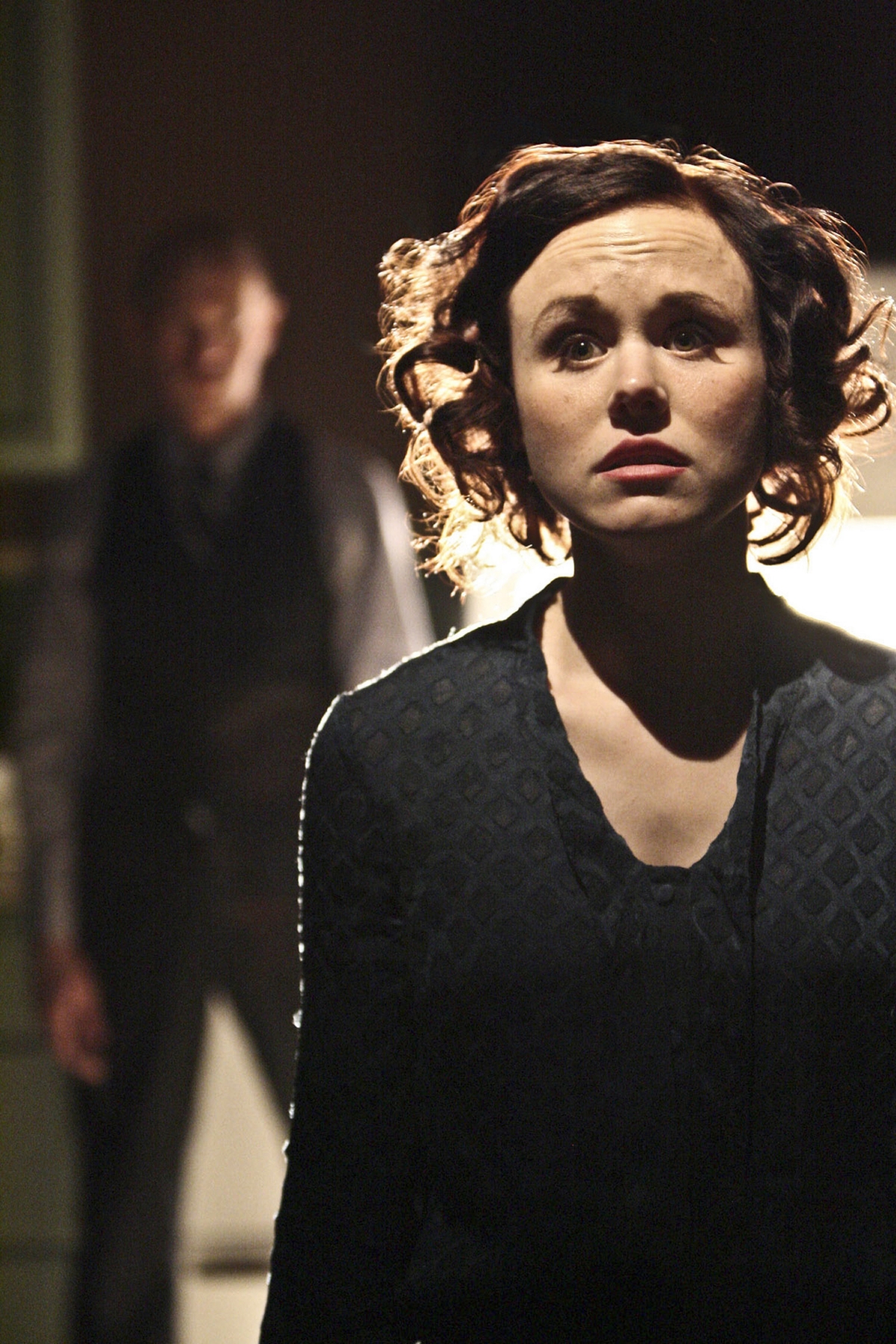 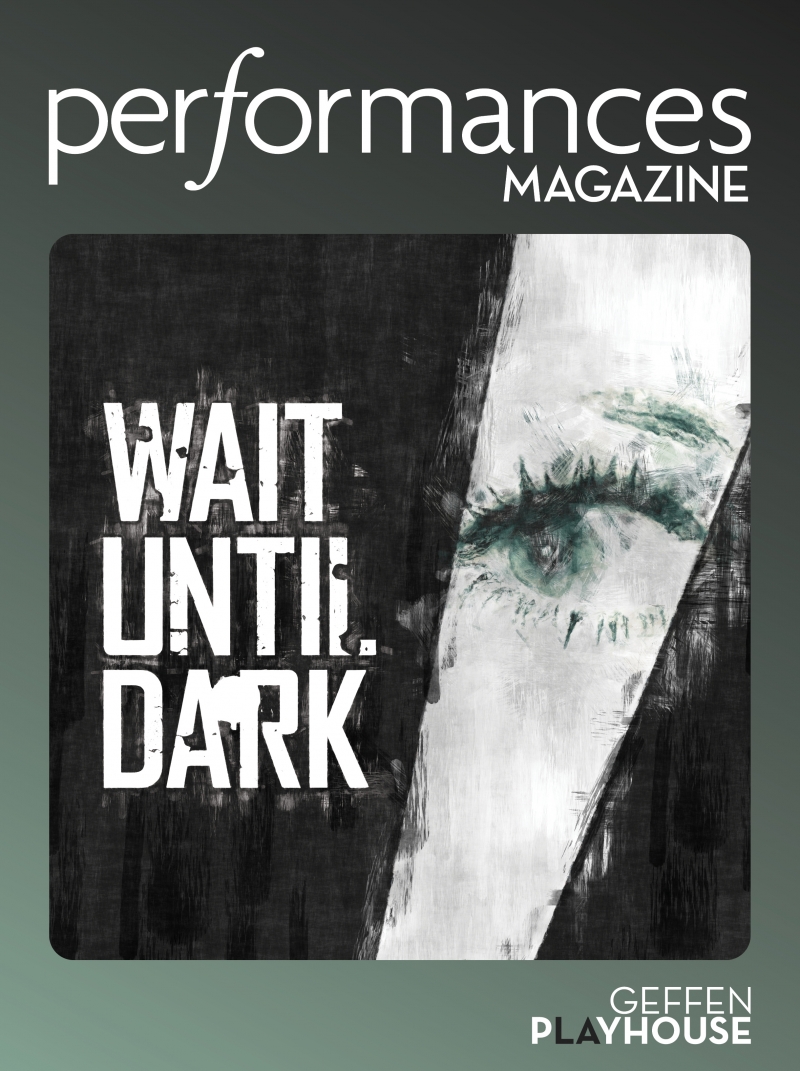 Don’t let the quaint apartment of Susan and Sam Hendrix fool you; hidden within is a score for which thieves and conmen would kill. Employing disguise and deception, two newly acquainted crooks become all the more desperate and depraved, but must wait until dark to play out this classic thriller’s chilling conclusion. Frederick Knott’s play inspired the eponymous film and multiple Broadway productions earning Tony and Academy Award nominations for many of the actors involved—including the film’s star, Audrey Hepburn. This world premiere adaptation captures the suspense made famous by the previous work in a new time/setting.

A Recipient of the Edgerton Foundation New American Play Award.

This production contains the smoking of herbal cigarettes. 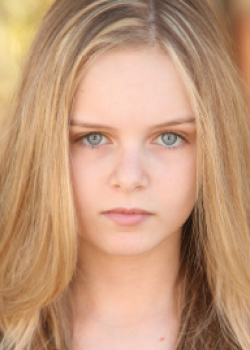 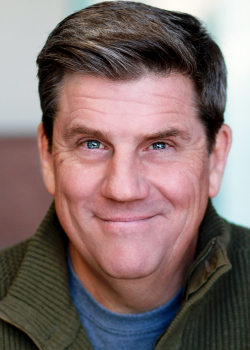 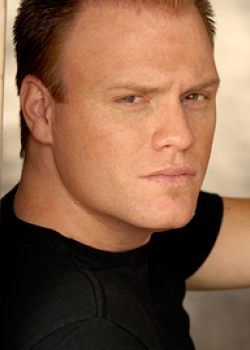 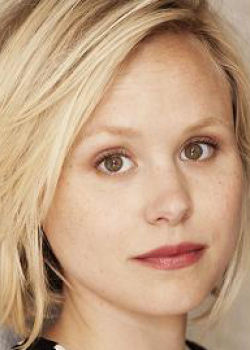 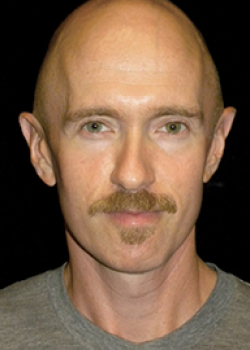 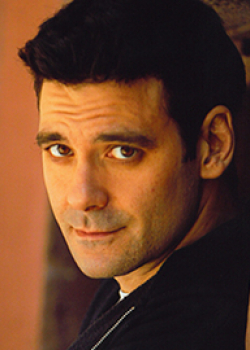