Meet the newest Writers' Room playwrights at the Geffen Playhouse. 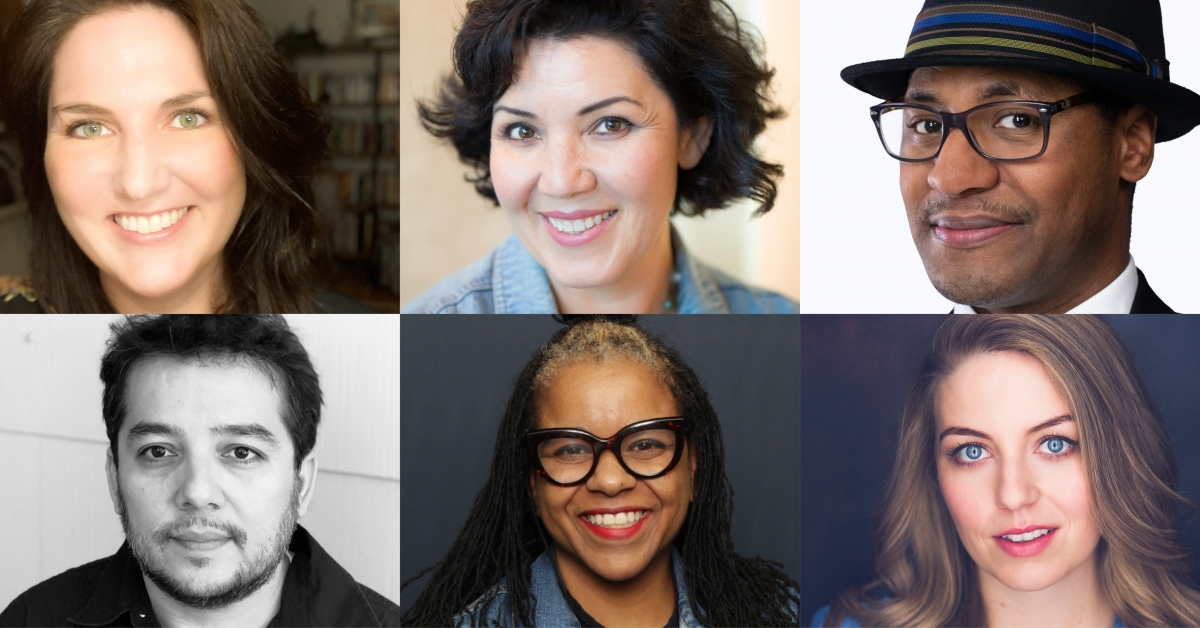 AUGUST 3, 2020 — Geffen Playhouse today announced its selection of six local writers to participate in the third cycle of The Writers’ Room, a forum for engagement and collaboration between Los Angeles playwrights. The participants for 2020/2021 are Meghan Brown, Diana Burbano, Donald Jolly, Matthew Paul Olmos, T.Tara Turk-Haynes and Ali Viterbi.

The Writers’ Room was founded in 2018 by Artistic Director Matt Shakman, whose vision for Geffen Playhouse emphasizes world premiere productions and the development of bold, relevant work by the diverse local artistic community. He is supported in realizing this vision by Manager of New Play Development Rachel Wiegardt-Egel, who will facilitate the one-year residency beginning in September of 2020.

In addition to the feedback of their fellow writers, members will receive dramaturgical support from the Geffen’s artistic staff and the opportunity to further develop their work with directors and actors, culminating in a reading series that may be open to the public. The 2020/2021 cycle of The Writers’ Room will commence virtually, with plans for participants to also collaborate in person when possible, in accordance with local government health and safety guidelines. 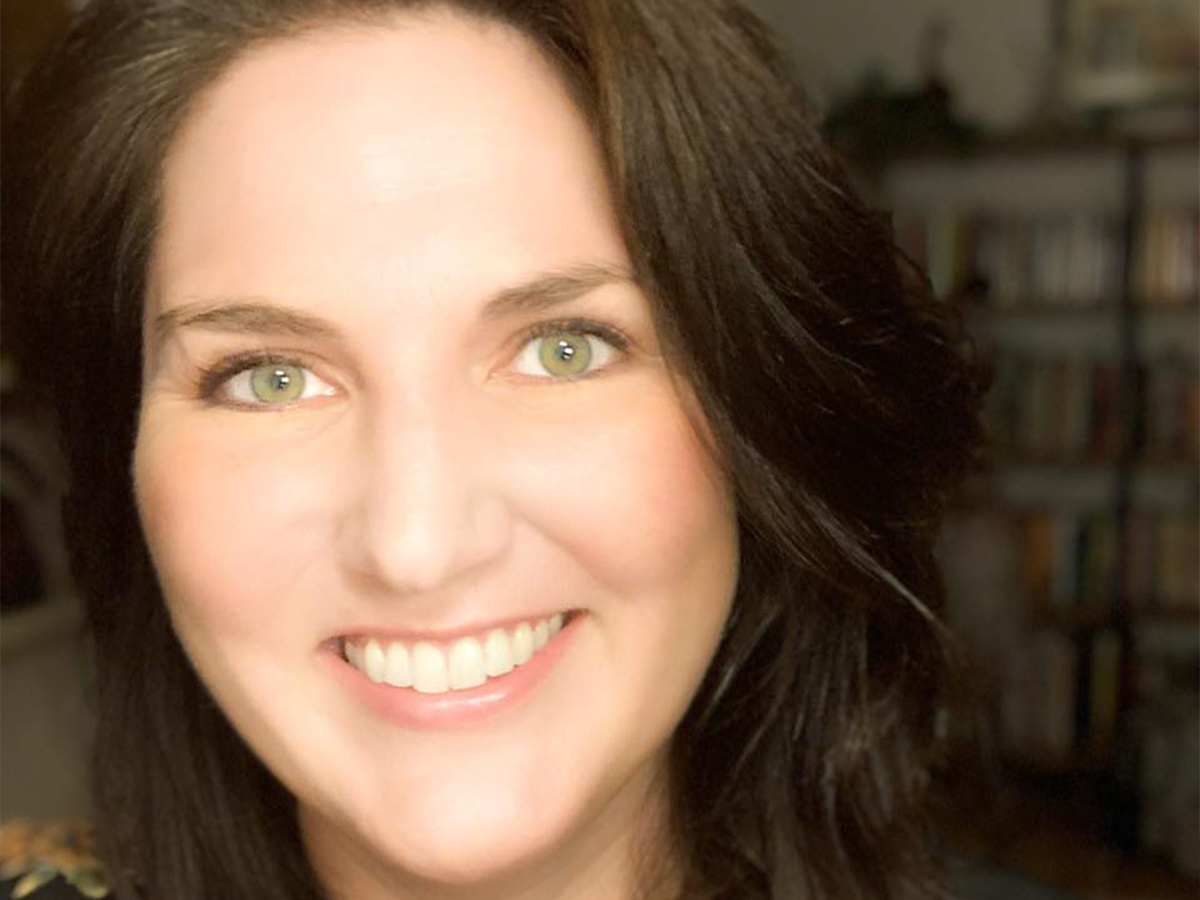 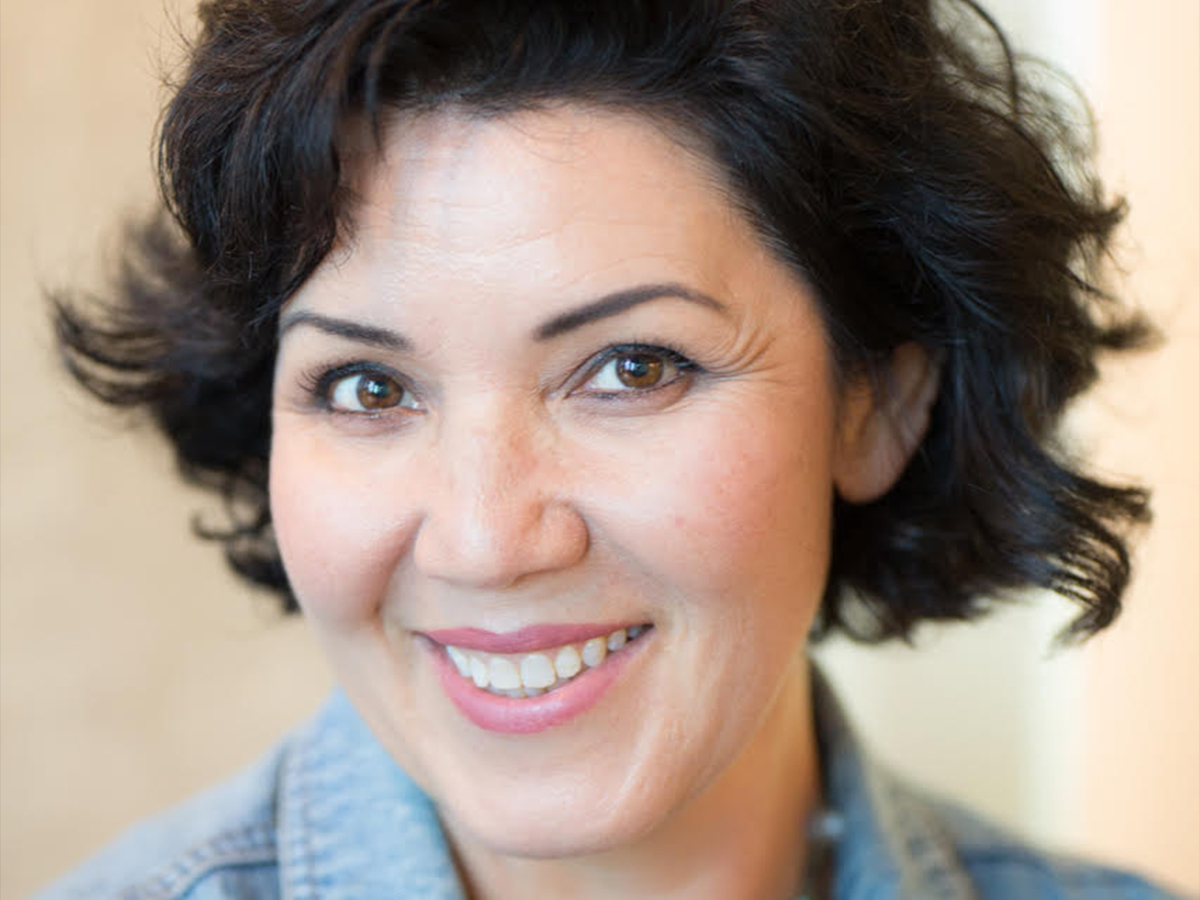 Diana Burbano, a Colombian immigrant, is a playwright and a teaching artist at South Coast Repertory and Breath of Fire Latina Theatre Ensemble. Diana’s Ghosts of Bogotá won the Rella Lossy Award, as well as the Nu Voices festival at Actors Theatre of Charlotte. Ghosts was commissioned and debuted at Alter Theater, San Rafael in Feb. 2020. Sapience was performed in June at Playground’s Zoom fest and will be seen at San Diego Repertory’s Latinx Theatre Festival in Aug. 2020. Fabulous Monsters is on the 2020 Kilroys List and in Steppenwolf’s “the Mix.” She is currently under commission by San Diego Repertory and Center Theatre Group. Diana is a Dramatists Guild ambassador, as well as the Literary Director for Breath of Fire Latina Theatre Ensemble. She is the recipient of grants from the Adams/Reisch Foundation, Theatre Bay Area and the Long Beach Arts Council. 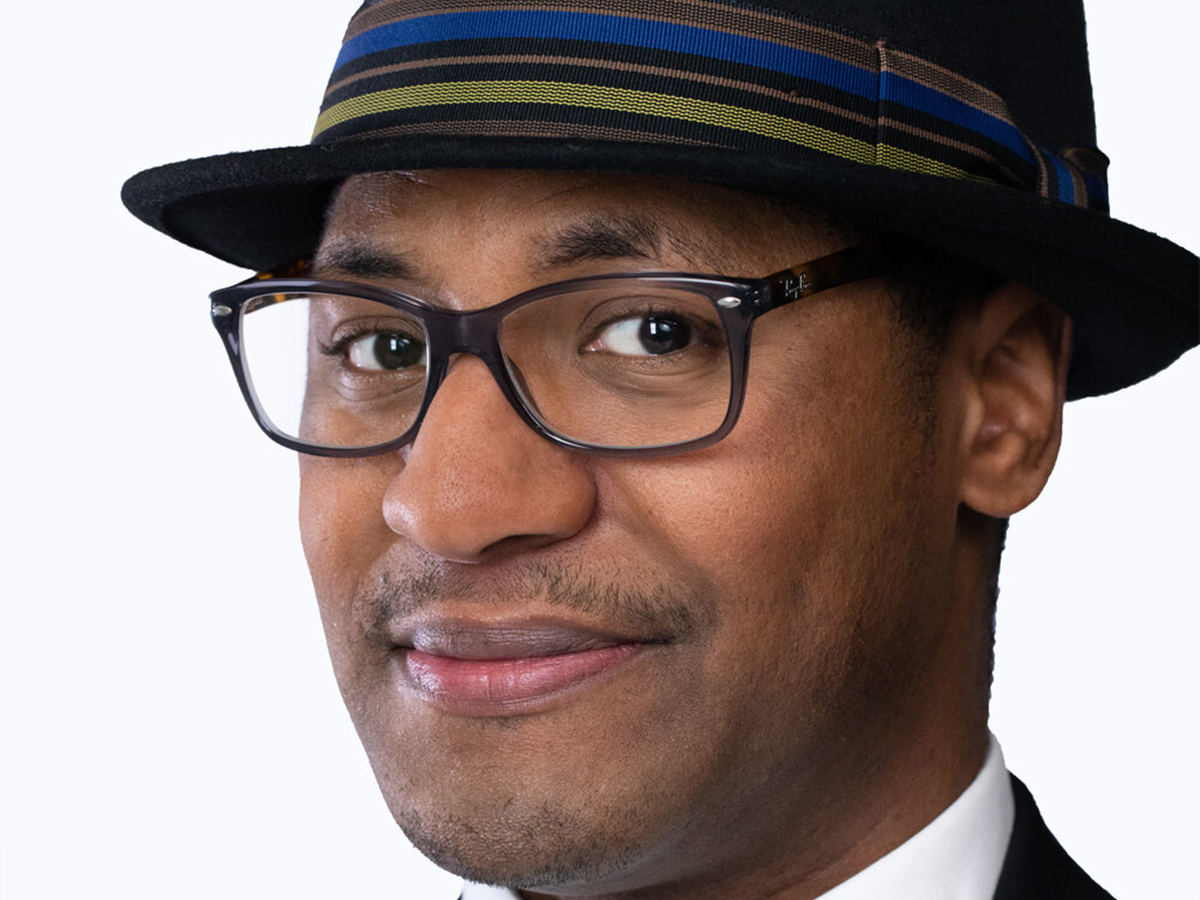 Originally from the District of Columbia, writer/theater artist/diva worshipper Donald Jolly is the author of the acclaimed historical drama bonded (nominated for LA Stage Alliance Ovation and GLAAD Media Awards, and the 2013 winner of the Arch and Bruce Brown Playwright Award for LGBT Historical Plays). In association with the Watts Village Theatre Company, D. Jolly wrote Riot/Rebellion, an immersive ensemble-driven docudrama that was staged in 2013 and 2015 in commemoration of the 50th Anniversary of the 1965 Watts Uprising (GO! LA Weekly). In 2018, Jolly’s play Baby Eyes had its world premiere at Playwright’s Arena (Stage Raw recommended). D. Jolly is a proud member of the Dramatists Guild of America, an Associate Artist with Playwright’s Arena, and a graduate of Dartmouth College (A.B., English) and University of Southern California (M.F.A., Dramatic Writing). 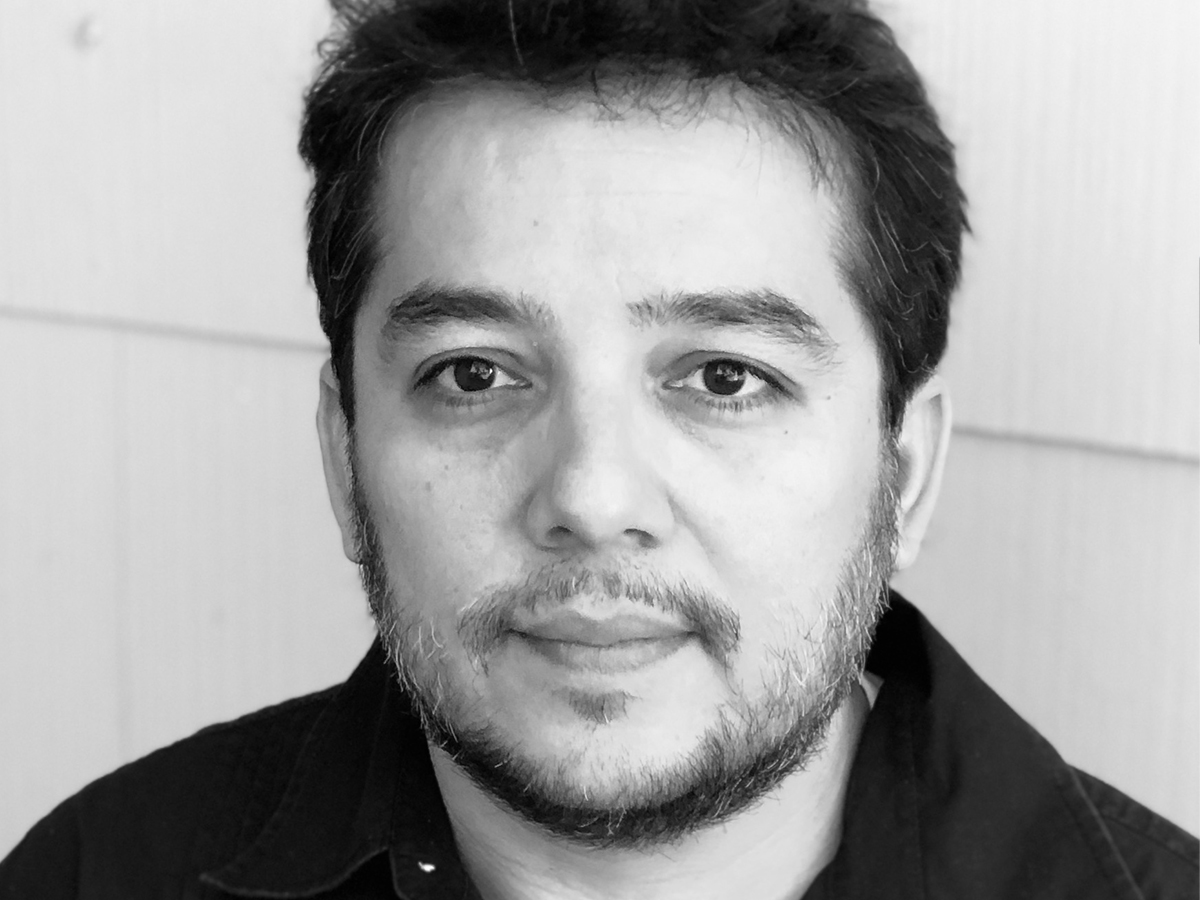 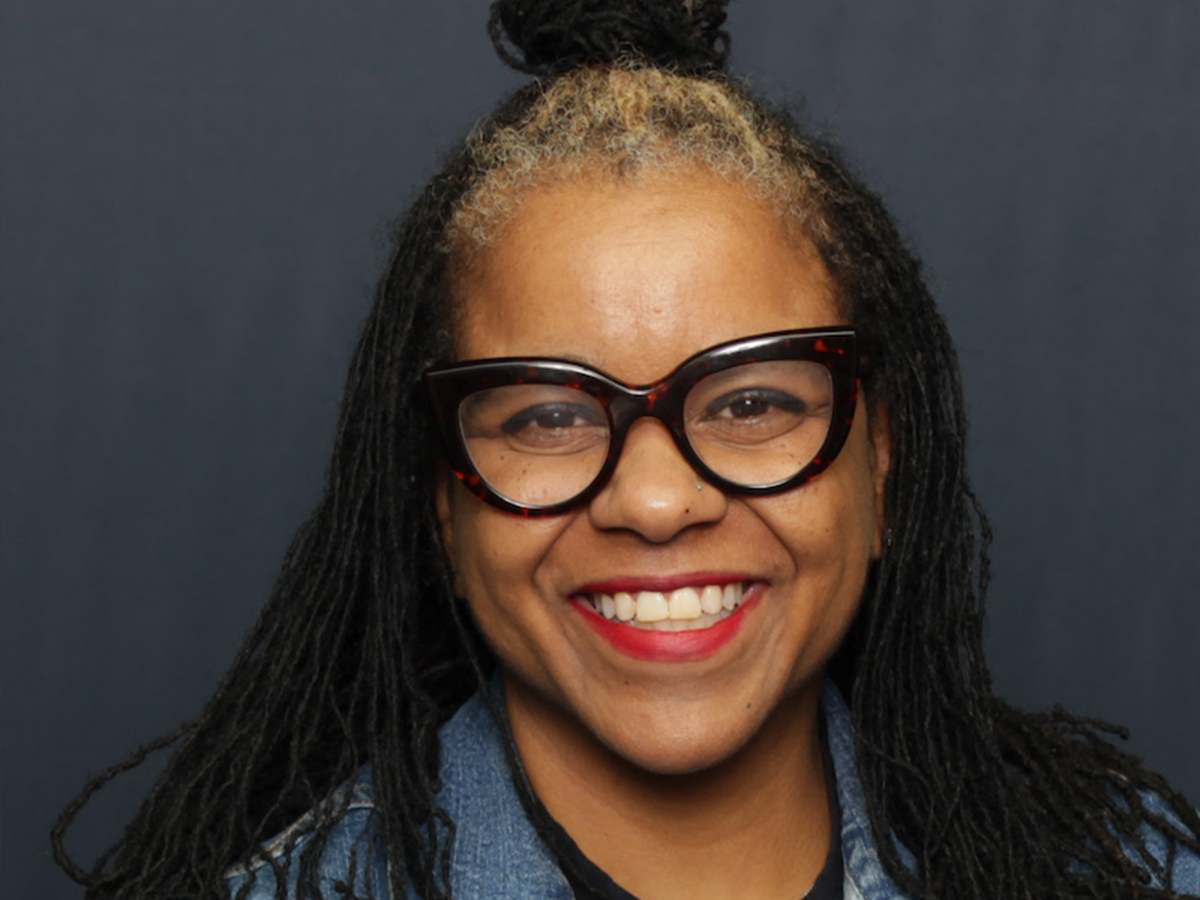 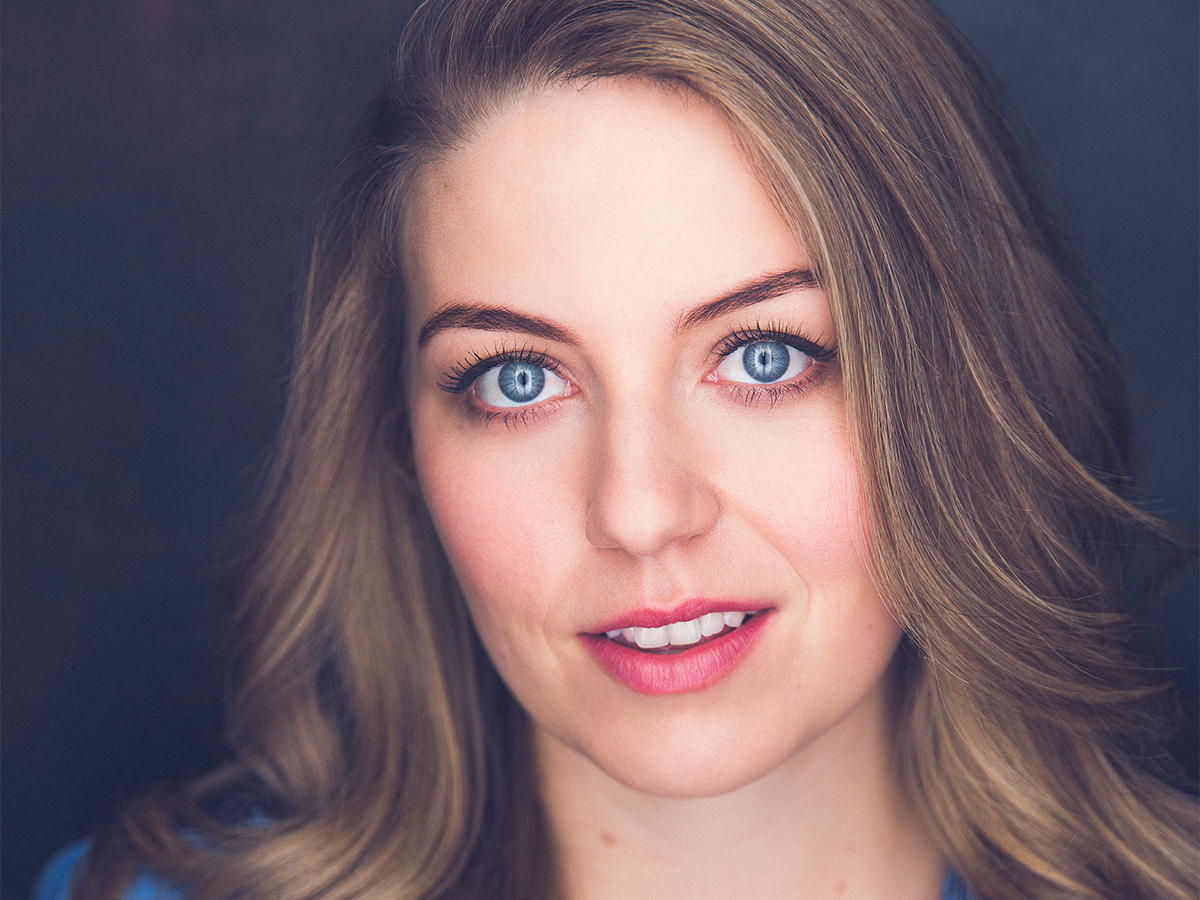 Ali Viterbi is a playwright, television writer, and educator from San Diego. Her play In Every Generation will receive its world premiere at Victory Gardens Theater in 2021. Ali’s work has been developed, produced, or commissioned by The Kennedy Center/National New Play Network, La Jolla Playhouse, Round House Theatre, San Diego Repertory Theatre, HERE Arts Center, Jewish Plays Project, Last Frontier Theatre Conference, The Barrow Group, Owl and Cat Theatre in Australia, North Coast Repertory Theatre, and Horizon Theater Company, among others. She won the 2019 National Jewish Playwriting Contest and has been a finalist for the O’Neill National Playwrights Conference and the Bay Area Playwrights Festival. Ali is currently developing a TV project with Anonymous Content producing, and she is the producer of the annual Lipinsky San Diego Jewish Arts Festival. Ali received her B.A. from Yale University and her M.F.A. in Playwriting from UC San Diego.