Eight local playwrights have been selected for the 2021/2022 Writer's Room. 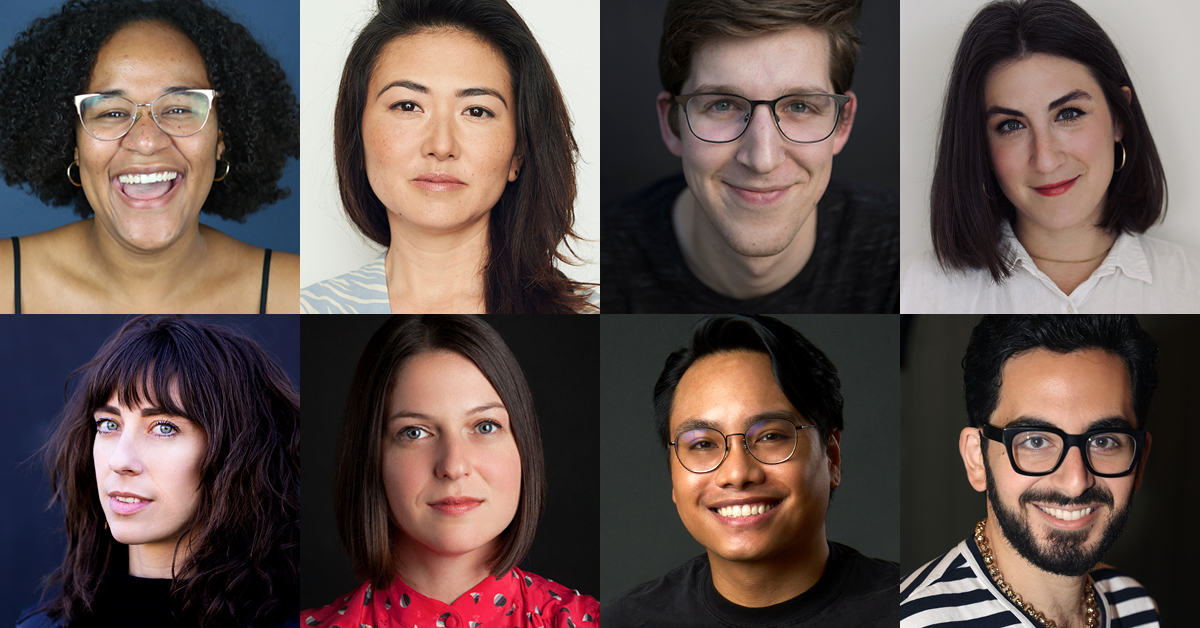 OCTOBER 27, 2021 — Geffen Playhouse today announced its selection of eight local writers to participate in the 2021/2022 cycle of The Writers’ Room, a forum for engagement and collaboration between Los Angeles playwrights. The participants are Vivian Barnes, Lisa Sanaye Dring, Weston Gaylord, Nicholas Pilapil, Michael Shayan, and the musical-writing team of Alexandra Kalinowski, Tova Katz and Katie Lindsay.

Originally founded in 2018, The Writers’ Room is a product of Geffen Playhouse’s commitment to supporting new plays and specifically to fostering bold, relevant works by the vibrant artistic community in Los Angeles. During this one-year residency, playwright members gather monthly to share their work and receive feedback from their peers in a forum facilitated by Geffen Playhouse Director of New Play Development Rachel Wiegardt-Egel. In addition to the feedback from their fellow writers, members receive dramaturgical support from the theater’s artistic staff, a ticket to all Gil Cates Theater shows at Geffen Playhouse for the season in which their residency takes place, and the opportunity to further develop their work with a director and actors in a culminating reading that may be open to the public.

The Writers’ Room 2021/2022 is made possible through the generous support of Jerry and Terri Kohl. 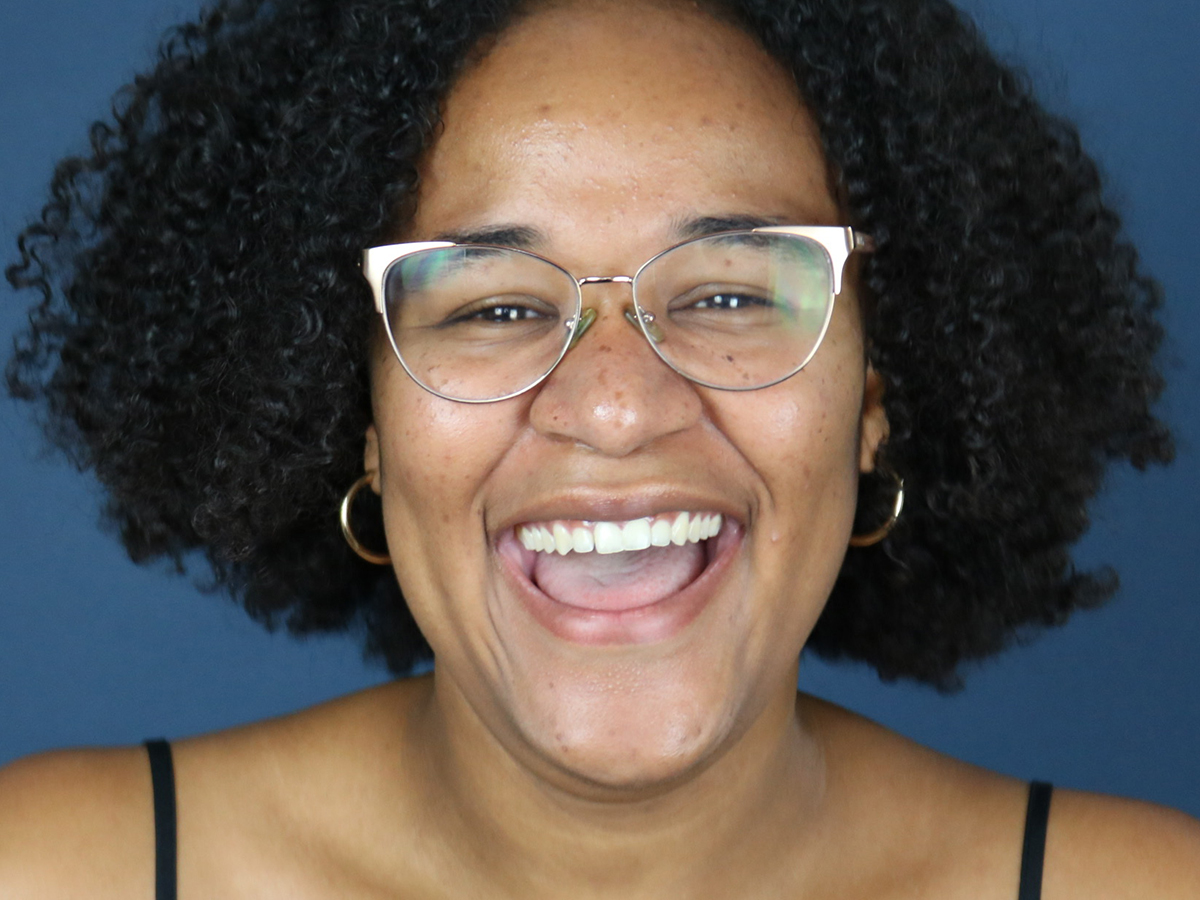 Vivian Barnes
Vivian is a writer from Virginia. Her plays have been produced at Actors Theatre of Louisville, Montana Repertory Theatre, and Steppenwolf Theatre. She has developed work at Clubbed Thumb and the Ojai Playwrights Conference. She is a Lark Venturous Fellow and currently lives in Los Angeles. 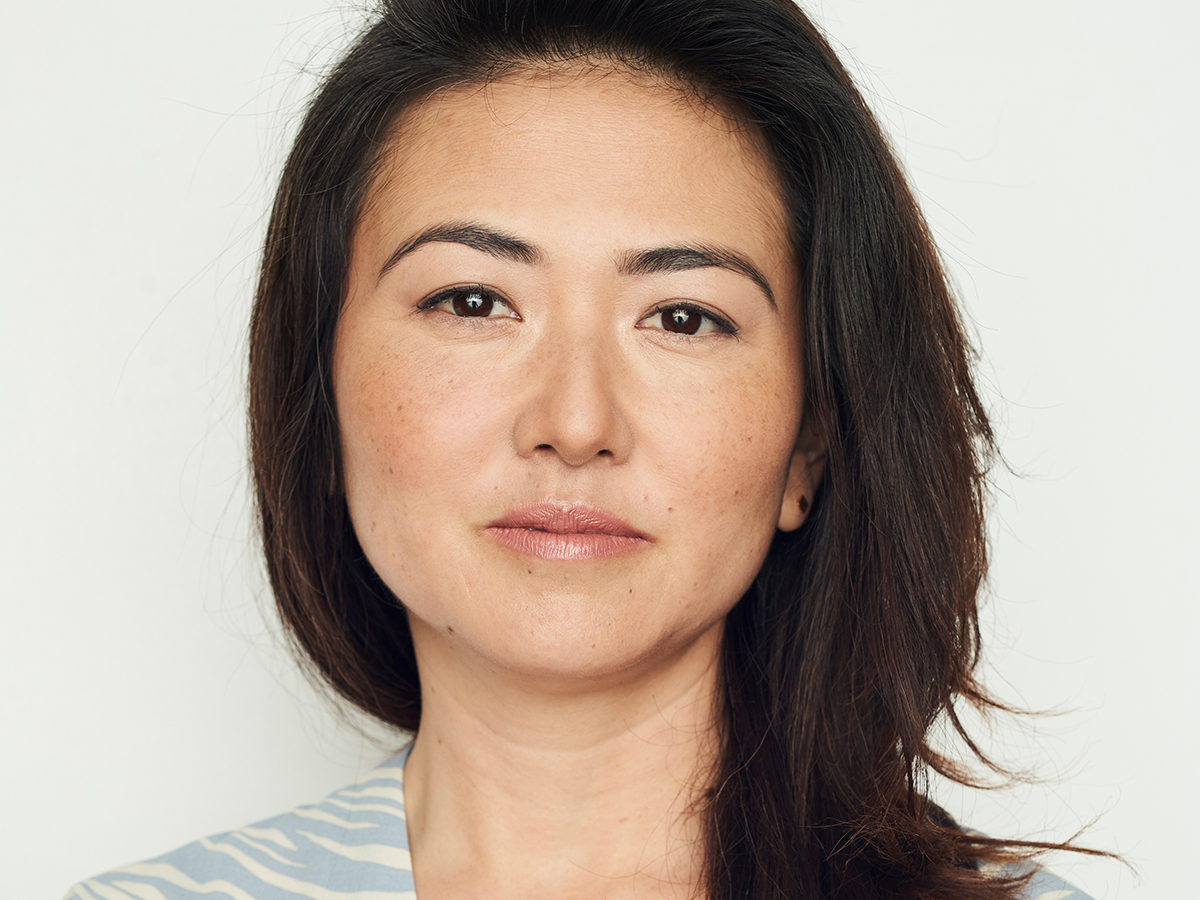 Lisa Sanaye Dring
Lisa was honored as a recipient of the 2020/21 PLAY LA Stage Raw/Humanitas Prize. She has been a finalist for the Relentless Award, the O’Neill Playwrights’ Conference, the Bay Area Playwrights Festival, and the Seven Devils Playwrights Conference. Her work has been developed/produced by The New Group, La Jolla Playhouse, Actors Theatre of Louisville, East West Players, Circle X, SCF at Son of Semele, Playwrights’ Arena, Theatre of NOTE, and Rogue Artists Ensemble. She has been awarded fellowships at MacDowell, Blue Mountain Center, and Yaddo. As a screenwriter, Lisa co-wrote Welcome to the Blumhouse Live, which was recently nominated for an Emmy for Outstanding Interactive Program. She’s a member of the 2021/22 WarnerMedia Access (formerly HBO) TV Writers Program, the 2021 Film Independent Episodic Lab, and the 2021 Giant Leap Accelerator. 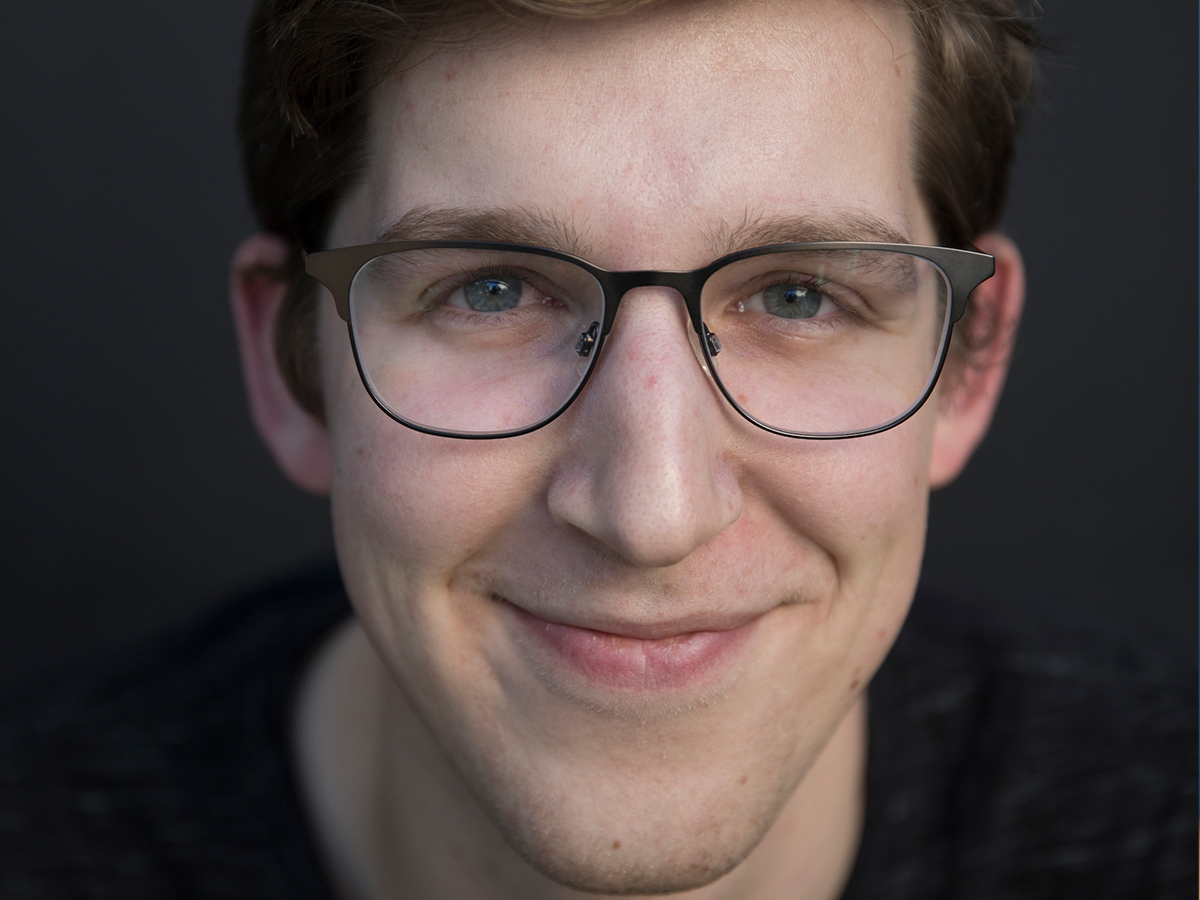 Weston Gaylord
Weston Gaylord is a playwright and librettist based in Los Angeles. In 2020, Weston was a recipient of the Humanitas Prize PLAY LA fellowship and selected for The Vagrancy Writers’ Group, and his play A Long Time Coming was workshopped at The Vagrancy’s 2021 Blossoming Festival. His original work in theater and immersive media often combines live performance, music, and/or virtual reality: Octopus’s Garden (2021 Seven Devils Playwrights Conference Finalist), Sherwood & Nottingham (Spy Brunch), Chained: A Victorian Nightmare (MWM Interactive), Retrospective (Co.Reality), Gravity: A New(tonian) Musical (O’Neill NMTC Finalist, TheatreWorks New Works Festival). His writing has also been featured at the Cannes Film Festival XR Showcase, Games For Change, A Little New Music, and the Future of Storytelling Festival. He holds a B.S. in Human-Computer Interaction from Stanford, where he also studied playwriting with Amy Freed and puppetry with Basil Twist. westongaylord.com 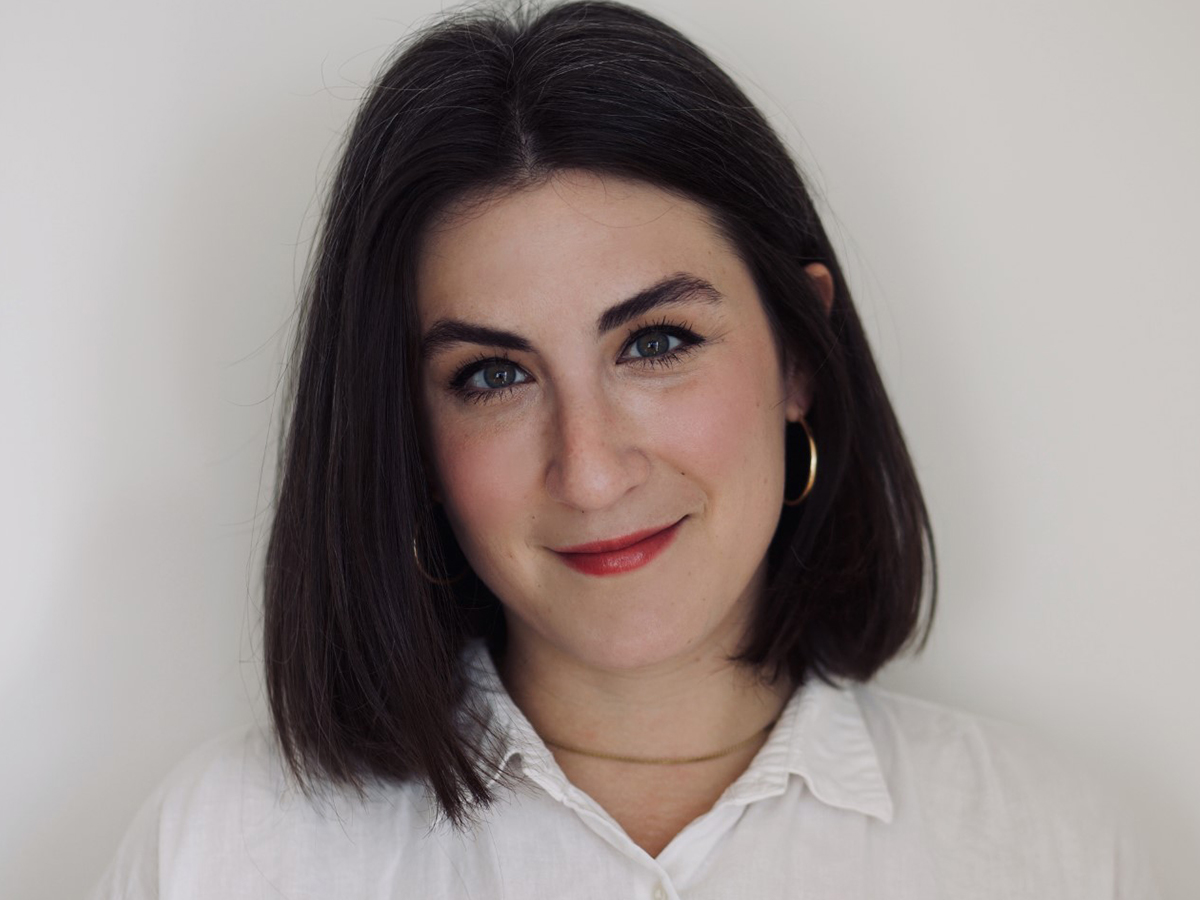 Alexandra Kalinowski
Alexandra Kalinowski is a composer for film, TV, and musical theater. She is a fellow of the 2021 Sundance Composers Lab and is a graduate of USC’s Thornton School of Music Screen Scoring Masters program. She recently scored the documentary The Boxers of Brule, released by Vice World News, which premiered at Big Sky Film festival and was an official pick of the Tribeca Film Festival. Additionally, she has written music for short films and podcasts as well as writing additional music on the CBS documentary Not Done and Lifetime movie Dating a Killer. She led a five-piece orchestral pop band in New York and is also a session vocalist, songwriter, and arranger. 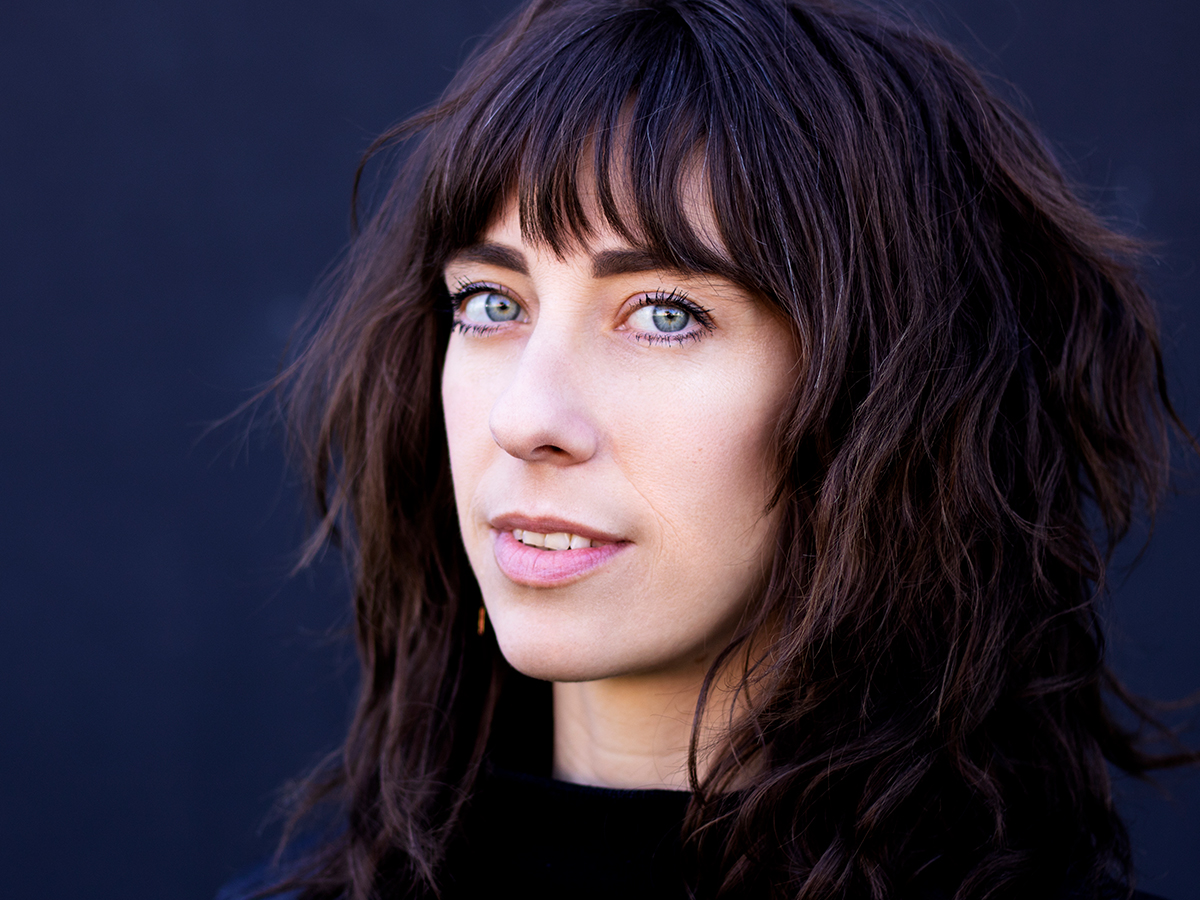 Tova Katz
Tova Katz is a queer, genre-bending lyricist-composer, writer and performer. She’s performed her original musical work across NYC, including La Mama E.T.C., Ars Nova, and 54 Below, she’s been a featured vocal performer at Joes’ Pub, and is a founding member of performance collective A Beautiful Desperation. Select credits include 2019 West Coast premiere of her original award-winning solo dark musical comedy See You at the Funeral! (Broadwater Main Stage). She composed music and music directed a reading of Menstruation: A Period Piece by Miranda Rose Hall in 2020 (Center Theatre Group, We the Women Collective). In 2021, Tova wrote the script, lyrics and music for a new short musical film—an irreverent and visceral queer contemporary Western called Dina (The Barn, Jer Adrianne Lelliott), gearing up to film in 2022. Imagination saves her life every day. Pronouns: she/her/hers. SAG-AFTRA/AEA/ASCAP. 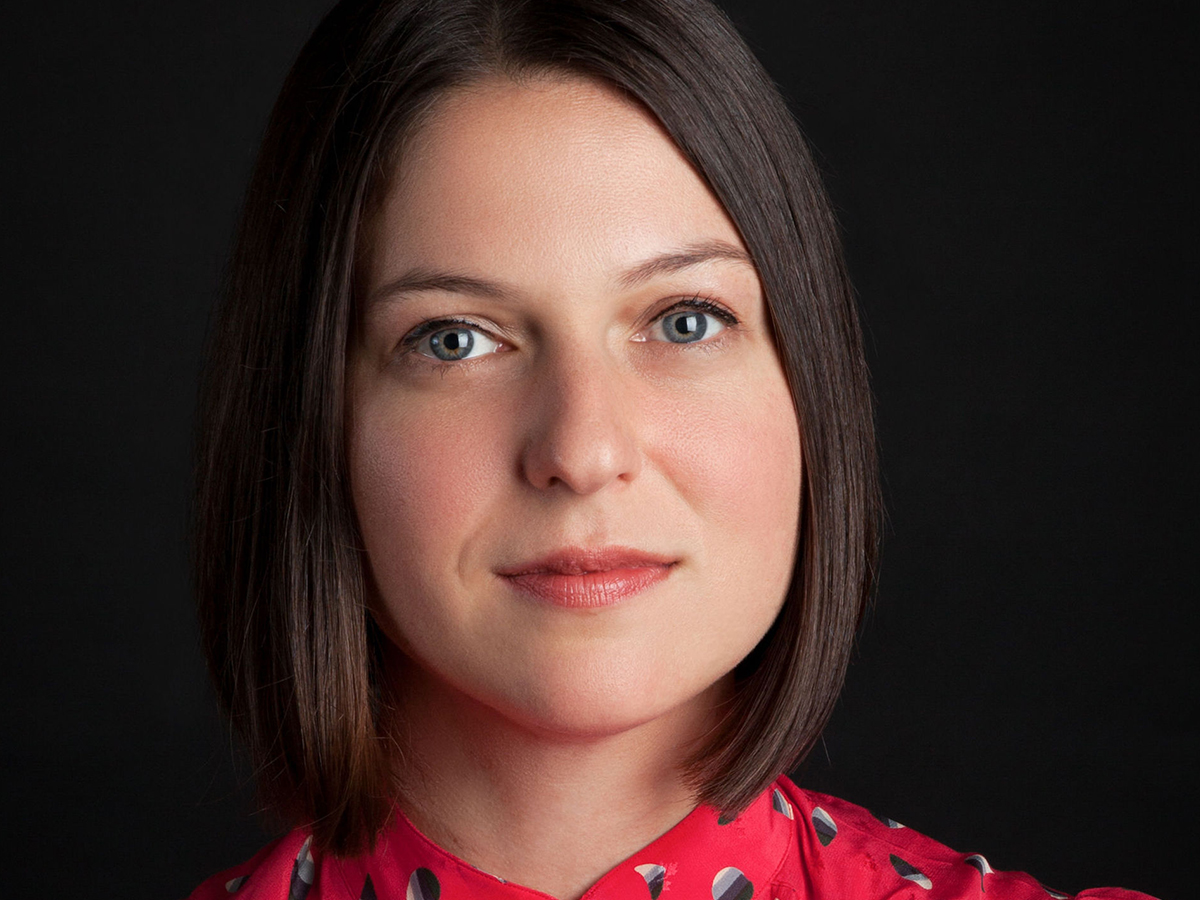 Katie Lindsay
Katie Lindsay is a writer, director, and producer of new plays, musicals, and theatrical experiences. During the pandemic, she created A Walk in My Neighborhood, an immersive audio experience in Atwater Village which the LAist called “genius.” Katie was the 2019 Bill Foeller Fellow at Williamstown Theatre Festival, where she directed Orlando by Sarah Ruhl. Select directing credits include Red Emma & the Mad Monk by Alexis Roblan (The Tank, NY Times Critic’s Pick), Bar Dykes by Merril Mushroom (Celebration Theatre), Keeping up with the Prozorovs by Lucy Gillespie (Hollywood Fringe; Encore Producers Award, Best Female Director nomination), and Harry & The Thief by Sigrid Gilmer (The Habitat). Katie is the Co-Founder of MeetCute, an evening of short plays that builds community in Los Angeles. Proud member of the Dramatists Guild and SDC and graduate of Dartmouth College. 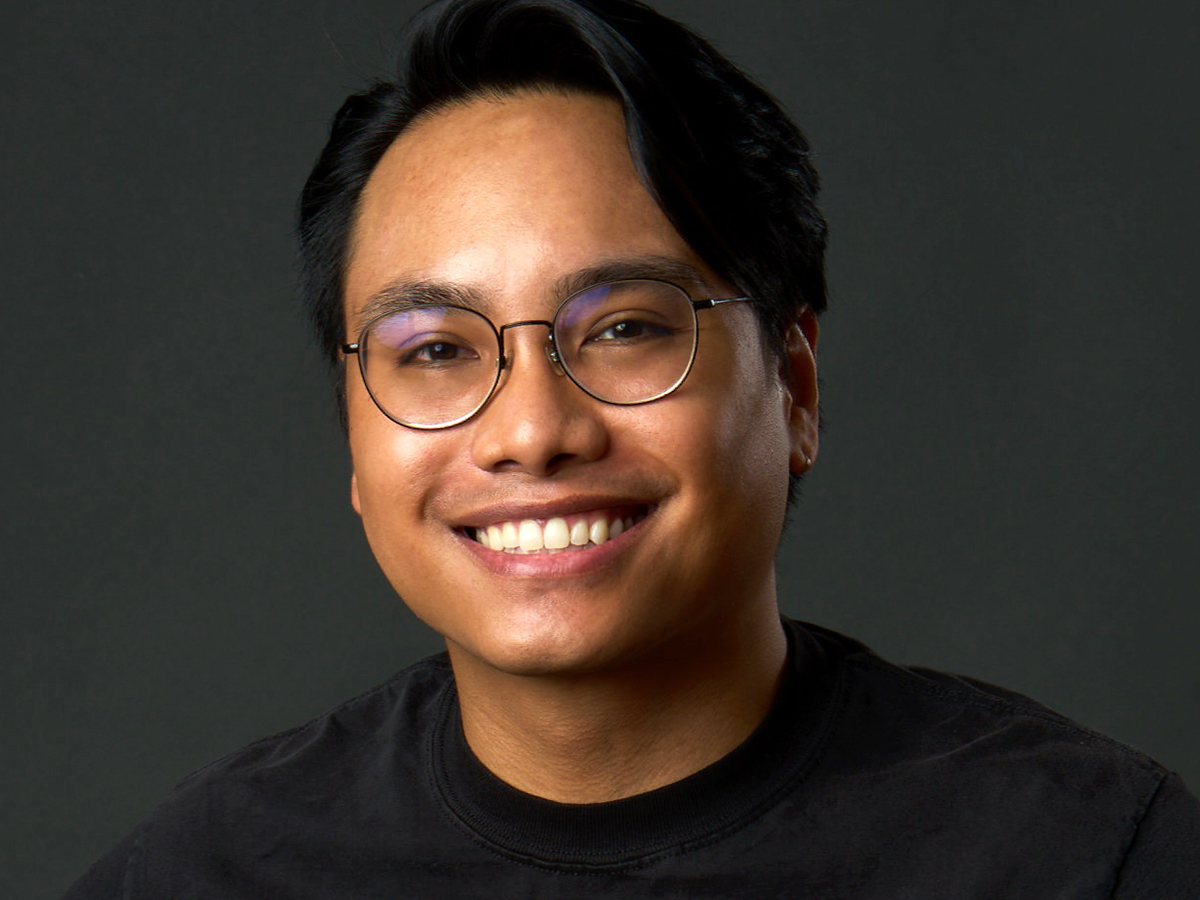 Nicholas Pilapil
Nicholas Pilapil is a Filipino-American playwright. His play The Bottoming Process will be developed as part of Victory Gardens’ Ignite Chicago Festival of New Plays during the 2021-22 season and was a finalist with honorable mention at the 2021 Bay Area Playwrights Festival. His work has also been developed with Artists at Play, Becky and Baldwin, Fresh Produce’d LA, IAMA Theatre Company, Playwrights Foundation, Theatre Rhinoceros, The Fountain Theatre, The New Cosmopolitans, and The Vagrancy. He is an alum of the IAMA Theatre Under 30 Playwrights Lab, The Vagrancy Playwrights Group, and artEquity. 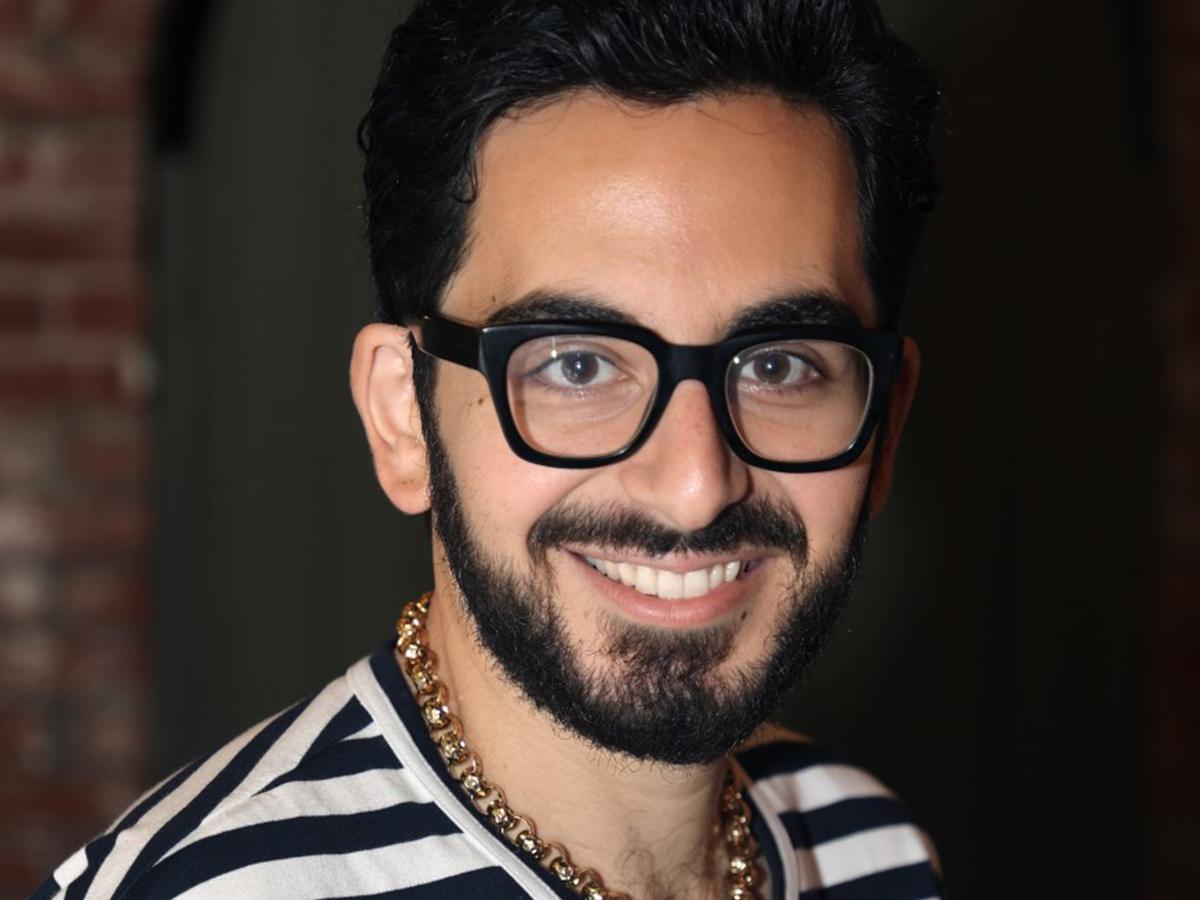