LOS ANGELES (September 23, 2019) – Geffen Playhouse today announced the full cast for its production of The Thanksgiving Play, written by Larissa FastHorse (What Would Crazy Horse Do?, Landless) and directed by Michael John Garcés (Urban Rez, The Royale).

The cast features Noah Bean (The Whirligig, Marjorie Prime) as Jaxton, Alexandra Henrikson (Fish in the Dark, The Snow Geese) as Alicia, Tony Sandrew (Million Dollar Quartet, The Foreigner) as Caden and Samantha Sloyan (Ellis Island: The Dream of America, Munched) as Logan.

How does one celebrate Thanksgiving and Native American Heritage Month at the same time? In Larissa FastHorse’s biting satire, this is the question facing three “woke” white thespians tasked with devising an elementary school pageant about the first Thanksgiving while avoiding any culturally appropriative missteps. A roast of the politics of entertainment and well-meaning political correctness alike, The Thanksgiving Play puts the American origin story itself in the comedy-crosshairs. 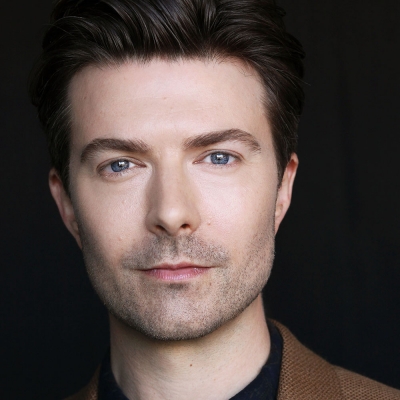 Bean’s New York theater credits include The Whirligig (The New Group), Marjorie Prime (Playwrights Horizon), One Arm (The New Group), Yellow Face (The Public Theater), Mary Rose (The Vineyard Theater), Voyage of the Carcass (SOHO Playhouse), The Rise and Fall of Annie Hall (Acorn), among others. Regionally he has appeared at The Old Globe, Williamstown Theater Festival, The Mark Taper Forum, Bay Street Theater, Edinburgh Fringe Festival and The Huntington Theater where he received both Eliot Norton and IRNE Award nominations in William Inge’s Bus Stop. Bean’s television credits include series regular roles in Damages for FX, the CW’s Nikita, and 12 Monkeys for SyFy, as well as numerous other recurring and guest starring appearances. He received the Big Apple Film Festival’s rising star award for his leading role in the indie film The Pill. He will next be seen in the upcoming film The Report, produced by Steven Soderbergh. 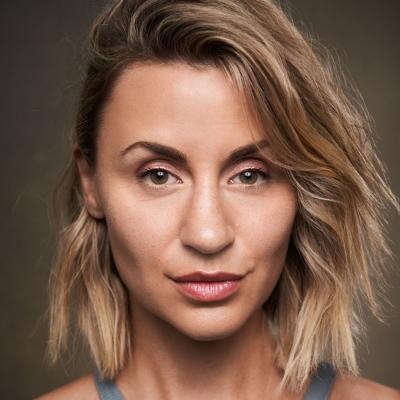 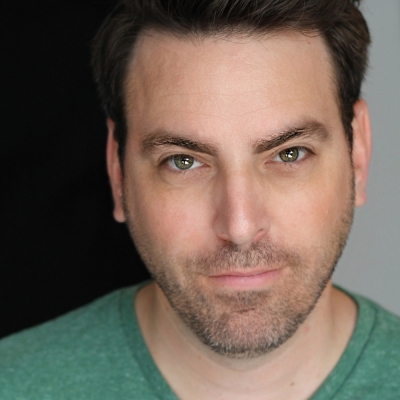 Tony Sandrew is thrilled to be making his debut at the Geffen Playhouse. Theatre credits include Million Dollar Quartet, The Foreigner, The Cave Dwellers, and Tony N Tina’s Wedding. Film: TV credits include Just Add Magic, The Game, and Howie Mandel’s Animals Doing Things. Tony studied theatre at The Ohio State University and is a graduate of The New York Conservatory for Dramatic Arts. Thanks to his family and friends for their support, especially his beautiful and talented wife Caroline who happens to be an amazing high school theatre teacher. @TonySandrew 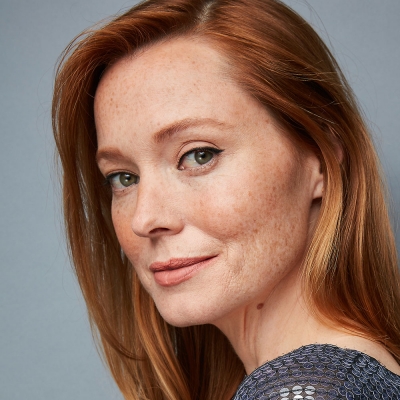 Samantha is proud to be making her Geffen Playhouse debut. Theatre credits include the world premiere of Jon Robin Baitz’s Vicuña at the Kirk Douglas Theatre, Ellis Island: The Dream of America at The Segerstrom Center for the Arts as part of the PBS Great Performances series, Buzzworks’ Munched for which she received the LADCC and LA WEEKLY awards and most recently Crimson Square’s production of Dinner with Friends. Samantha can be seen in Netflix’s Haunting of Hill House as well as recent appearances on Seal Team, Animal Kingdom, Proven Innocent and The Good Doctor. She is best known for her arc as Dr. Penelope Blake on Grey’s Anatomy. Love and many thanks to her Family, as always.