As “the best known geek theater company in America,” Vampire Cowboys’ mission is to create and produce new works of genre-bending theater with an emphasis on action/adventure and dark comedy. Their shows bring in audiences with spectacle and action and then knock them out with thought-provoking stories—challenging their perceptions on race, sexuality, and gender—and can feature anything from spaceship dogfights to motorcycle chases to puppet rap battles to countless martial arts fight sequences.

But how did Vampire Cowboys originally cut their teeth in New York’s theater scene? Rewind to the spring of 2000, when co-artistic directors Qui Nguyen and Robert Ross Parker met as graduate students in the theater program at Ohio University. With their first collaboration, Vampire Cowboys was born. As they brought other talented artists into the company, the first few years of Vampire Cowboys were spent out of the spotlight, trying to gain footing in the competitive New York theater scene. 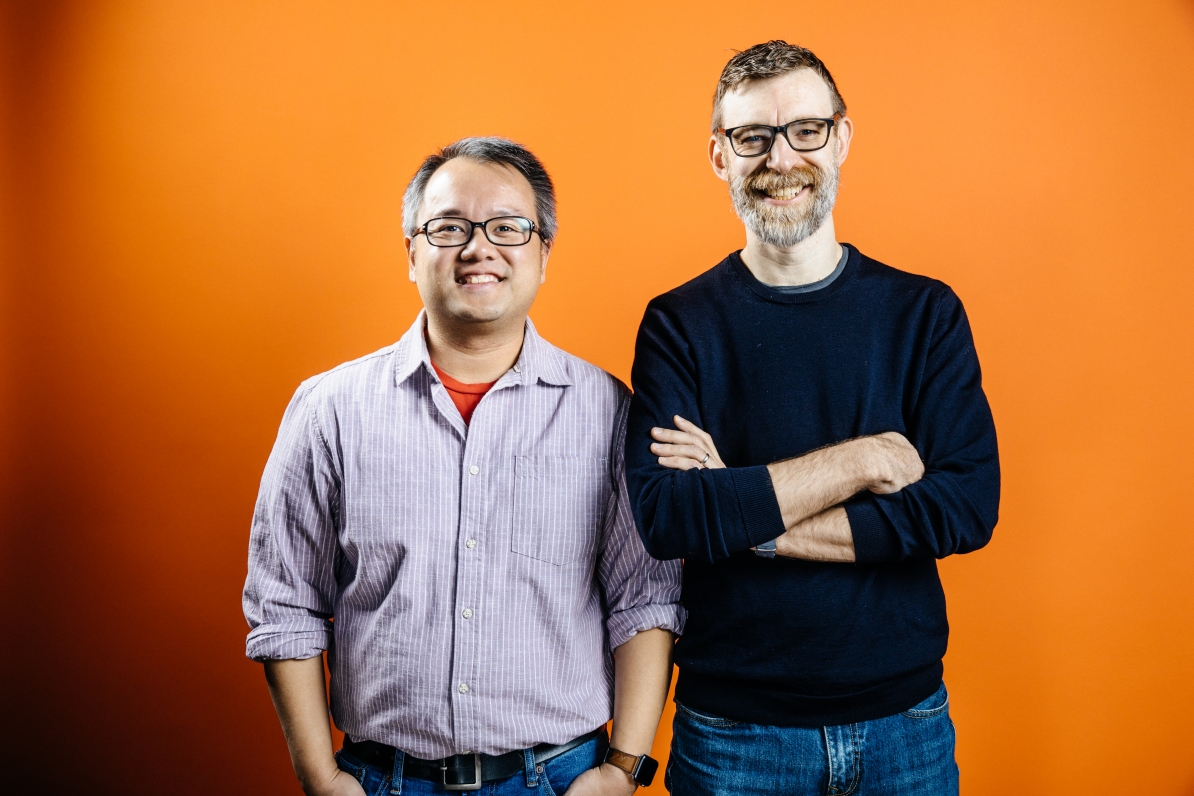 This bold, cutting-edge theater collective soon became widely known for their innovative work, building a loyal New York City fan base and gaining recognition and renown. Vampire Cowboys shows—complete with music, puppetry, stage combat, and more—are experiences that can’t be found anywhere else, and audience members would often see a show four or five times in a run. They were awarded the Caffe Cino Award by the New York Innovative Theatre Awards for “consistently producing outstanding work” in 2006, and won the prestigious Village Voice OBIE Award Grant in 2010.

A rousing, romping, music-filled look at the real life of Julie d’Aubigny, a queer 17th century French swordswoman and opera singer, Revenge Song is a heroine’s journey toward self-discovery and acceptance. In this world premiere Geffen Playhouse commission, conversations about gender and sexuality blend together with the outrageous fun and superhero style of the Vampire Cowboys Theatre Company to create a genre unto itself—a hilarious, historical comedy with hip hop, rock and epic fight scenes.