Four Girls, a Pastor, and a Hidden Camera

Anna Moench’s newest play follows the story of four teenage Korean girls on a mission trip with their pastor to the red light district of Bangkok, Thailand. After they discover a camera hidden in their bathroom—which was placed there by their pastor—the girls channel their communal rage and disillusionment into revenge fantasies that become increasingly more comical, violent, and over-the-top as the play progresses.

Samantha is personally wounded that Pastor would do this to her. Jen is worried about how this might affect her college applications. Kyung-Hwa thinks everyone needs to have lower expectations for men. And Mimi is just out for blood, as usual. 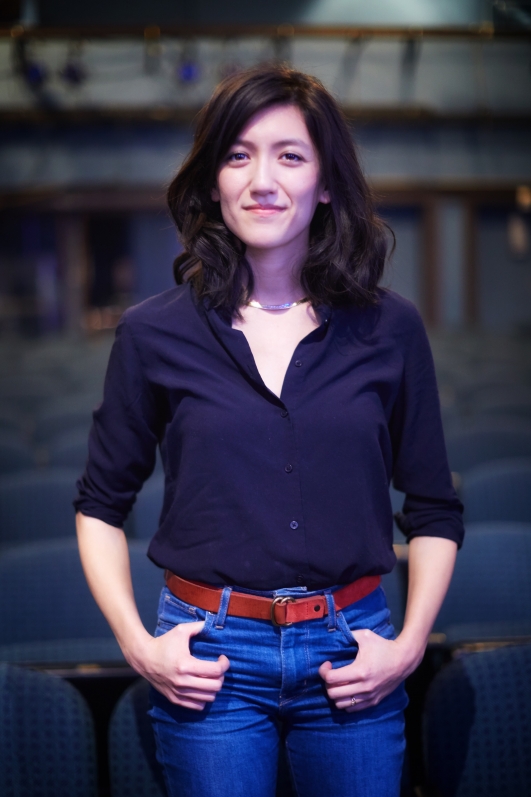 “This play was inspired by a real event,” says Moench. “A friend in the community told me about it, but when I looked for more information, there was nothing to be found in any public source. Unfortunately, a lot of times these stories are swept under the rug because of our culture of silence. I wanted to capture the experience of girls awakening to a reality that is all too often dismissed, ignored, or erased in order to protect abusers in positions of power."

Man of God had its world premiere at East West Players in 2019 to incredible reviews. According to Charles McNulty of the Los Angeles Times, “Moench’s play darts from comedy to thriller without ever losing its sense of humor. Suspense builds, but the plot is secondary to what the interplay among the teens reveals about the ubiquity of sexual violence and female exploitation in the world.”

Man of God plays from March 3 to April 12 in the intimate Audrey Skirball Kenis Theater and replaces Nightfall.

During a mission trip to Thailand, four girls discover that their pastor has hidden a camera in their hotel bathroom. Their communal rage and disillusionment fuel increasingly violent revenge fantasies amidst the no-holds-barred neon bubblegum sex-tourism mecca of Bangkok. Man of God is a funny feminist thriller about that moment when girls realize the male gaze has been watching all along—and decide they’re definitely gonna do something about it.