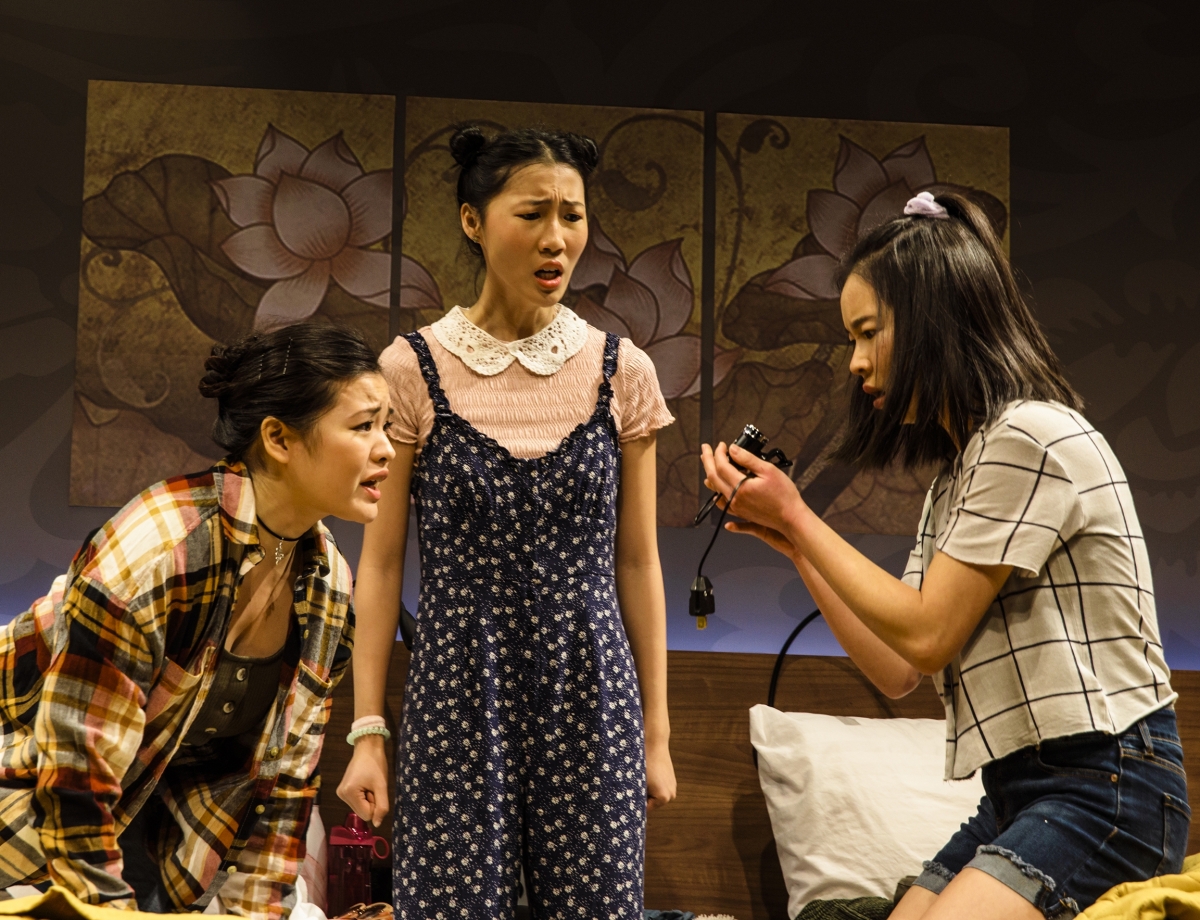 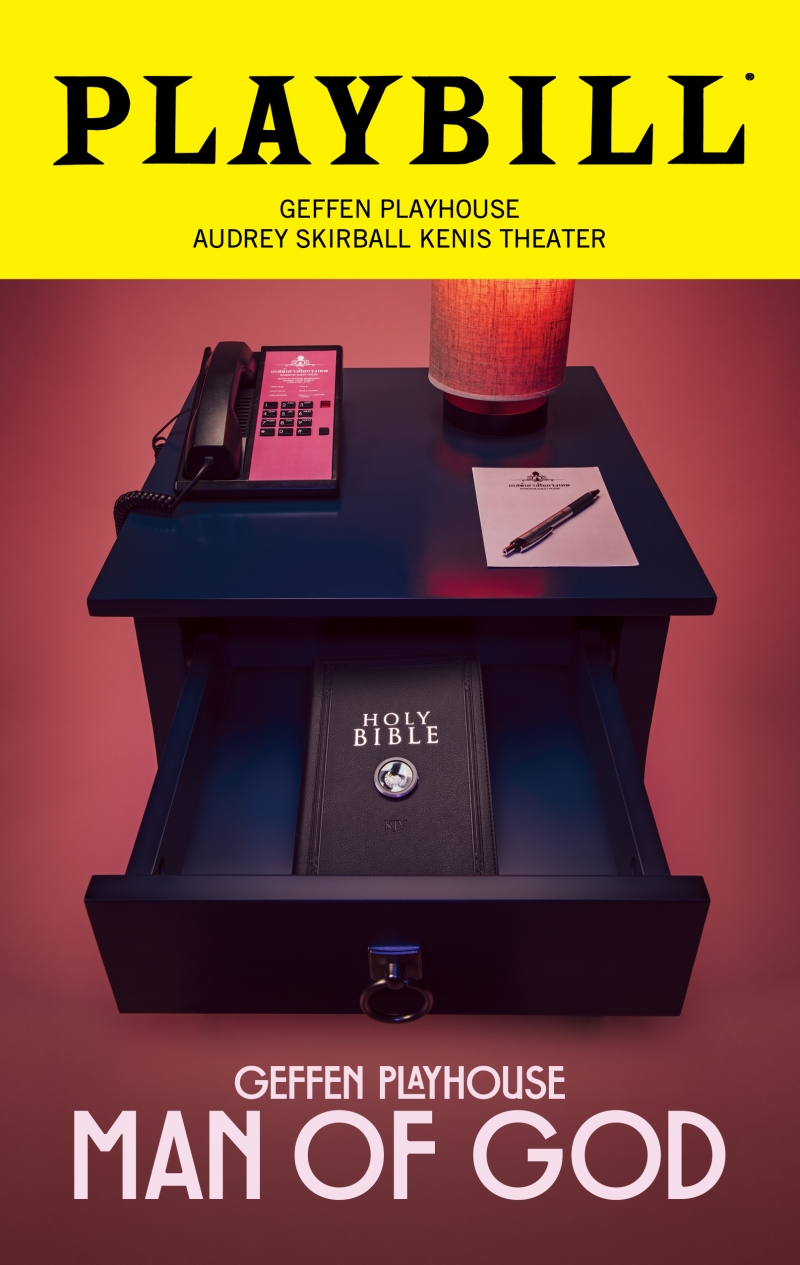 UPDATED JUNE 29, 2021—A new production of Man of God has been scheduled in the upcoming the 25th Anniversary Season.

During a mission trip to Thailand, four girls discover that their pastor has hidden a camera in their hotel bathroom. Samantha is personally wounded that Pastor would do this to her. Jen is worried about how this might affect her college applications. Kyung-Hwa thinks everyone needs to have lower expectations for men. And Mimi’s out for blood, as usual.

Their communal rage and disillusionment fuel increasingly violent revenge fantasies amidst the no-holds-barred neon bubblegum sex-tourism mecca of Bangkok. Man of God is a funny feminist thriller about that moment when girls realize the male gaze has been watching all along—and decide they’re definitely gonna do something about it.

Man of God was premiered by East West Players in January 2019, and will replace the previously-announced production of Nightfall.

This production contains adult language, adult themes, depicted violence, loud music, the smoking of an electronic herbal cigarette, strobe lighting effects, and is not recommended to those under the age of 14. 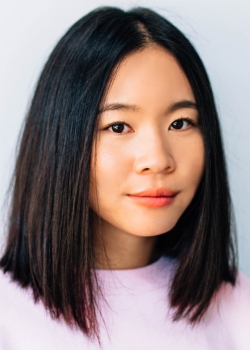 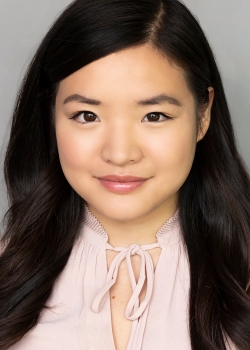 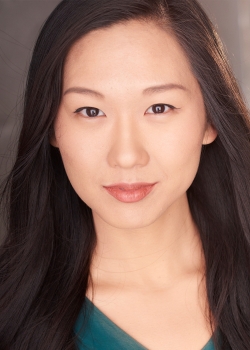 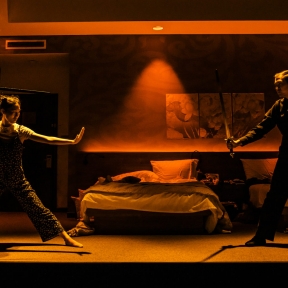 How Los Angeles’ Theaters Are Coping With COVID-19 Fallout 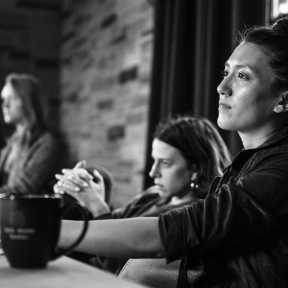 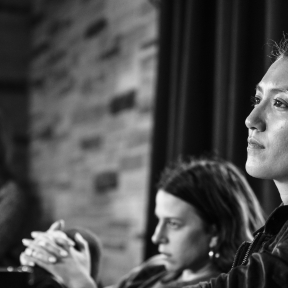 An interview with playwright Anna Moench

How Los Angeles’ Theaters Are Coping With COVID-19 Fallout

An interview with playwright Anna Moench