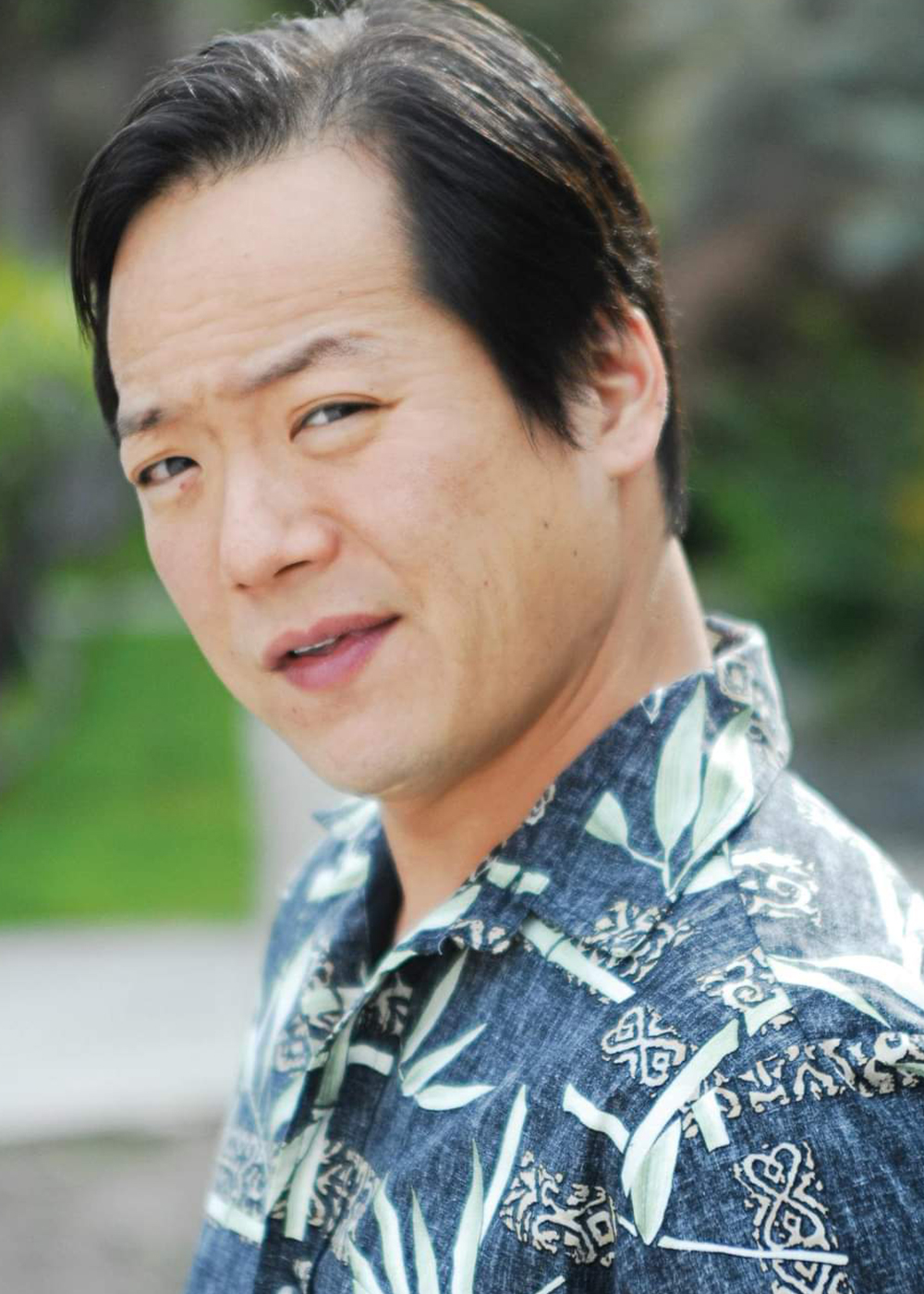 Thomas Isao Morinaka is an actor, writer, stunt performer, director, and an award-winning stage combat/fight choreographer. He earned a B.A. with Honors in Theater from the University of Hawai’i with an emphasis in stage combat, Japanese theater, Japanese theater movement, Japanese history, and Japanese classical literature. He has performed as an actor and stunt person in television shows, films, and regionally on stages throughout the West Coast. He has performed as a voice-over artist for several projects, such as the movie Kubo and the Two Strings and other various animated shows and video games. His awards include an LADCC Award for Distinguished Achievement in Fight Choreography (2018) and a nomination for an Ovation Award for Fight Direction (2019). Morinaka is a proud member of SAG/AFTRA and Equity. 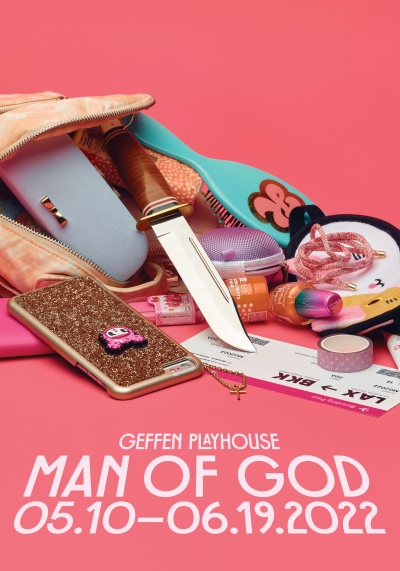 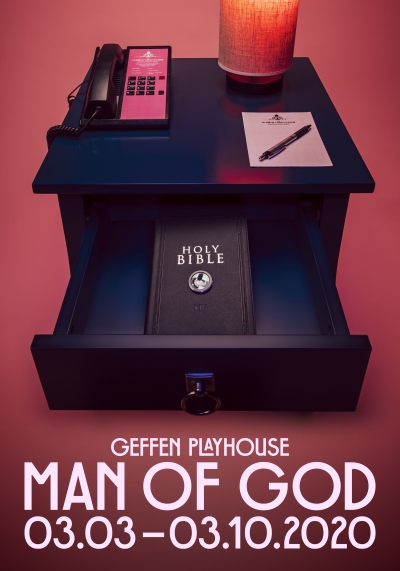