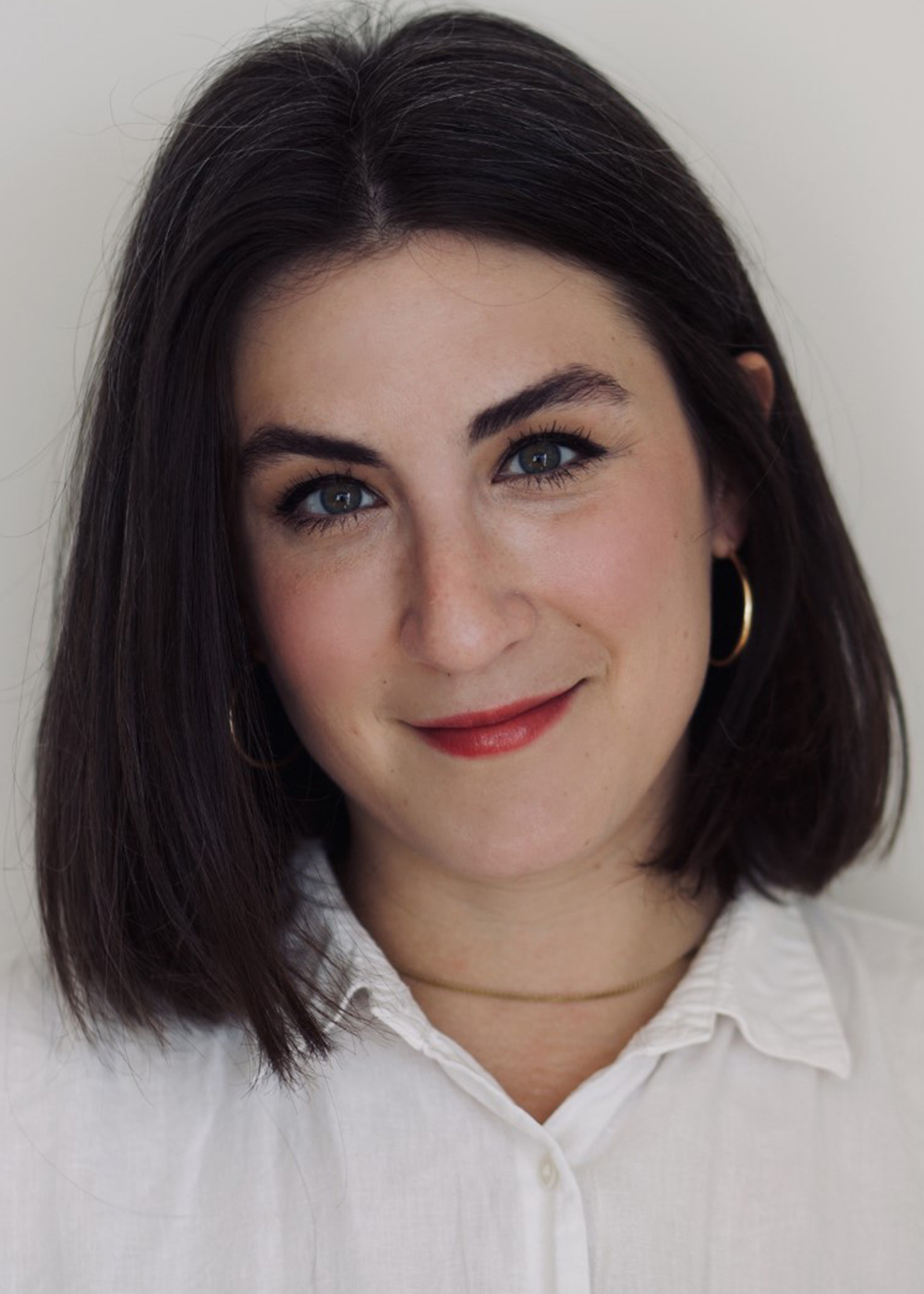 Alexandra Kalinowski is a composer for film, TV, and musical theater. She is a fellow of the 2021 Sundance Composers Lab and is a graduate of USC’s Thornton School of Music Screen Scoring Masters program. She recently scored the documentary The Boxers of Brule, released by Vice World News, which premiered at Big Sky Film festival and was an official pick of the Tribeca Film Festival. Additionally, she has written music for short films and podcasts as well as writing additional music on the CBS documentary Not Done and Lifetime movie Dating a Killer. She led a five-piece orchestral pop band in New York and is also a session vocalist, songwriter, and arranger.